If you need further proof that the auto market its lopsided in favor of the high end right now, it’s here. Mercedes-Benz plans to cut three 43 percent of its entry level offerings, while adding an upmarket line of cars even more exclusive than Maybach. The lower end of the market simply isn’t profitable enough, so the company is putting more than 75% of its budget towards enticing customers who demand ultra luxury.

The strategy was outlined in a session called “Economics of Desire” hosted on the Côte d’Azur. Mercedes-Benz credits its shift to a 2021 sales figures, which saw record breaking sales of AMG and Maybach models. In its core brand, the flagship sedan S-Class saw a jump of 40%.

These vehicles, plus the G-Class, EQ and EQS, comprise what Mercedes calls its “Top-End” category. Using 2019 as a baseline, this group will see a sales growth of 60% by 2026 if everything goes according to plan. Soon, that will include a series of “ultra-exclusive collector cars’ called the Mythos Series. Little was revealed about the line, but production will be limited and the cars will be offered only to “the most dedicated enthusiasts and collectors of Mercedes-Benz.”

Additionally, the AMG.EA platform underpinning the Vision AMG concept will be a key part of Top-End expansion, as are the limited edition and collaboration specials such as the Virgil Abloh Maybach (pictured) that had a run of 150 units. Mercedes also said it was looking for ways to grow the G product family beyond the upcoming electric G-Class. 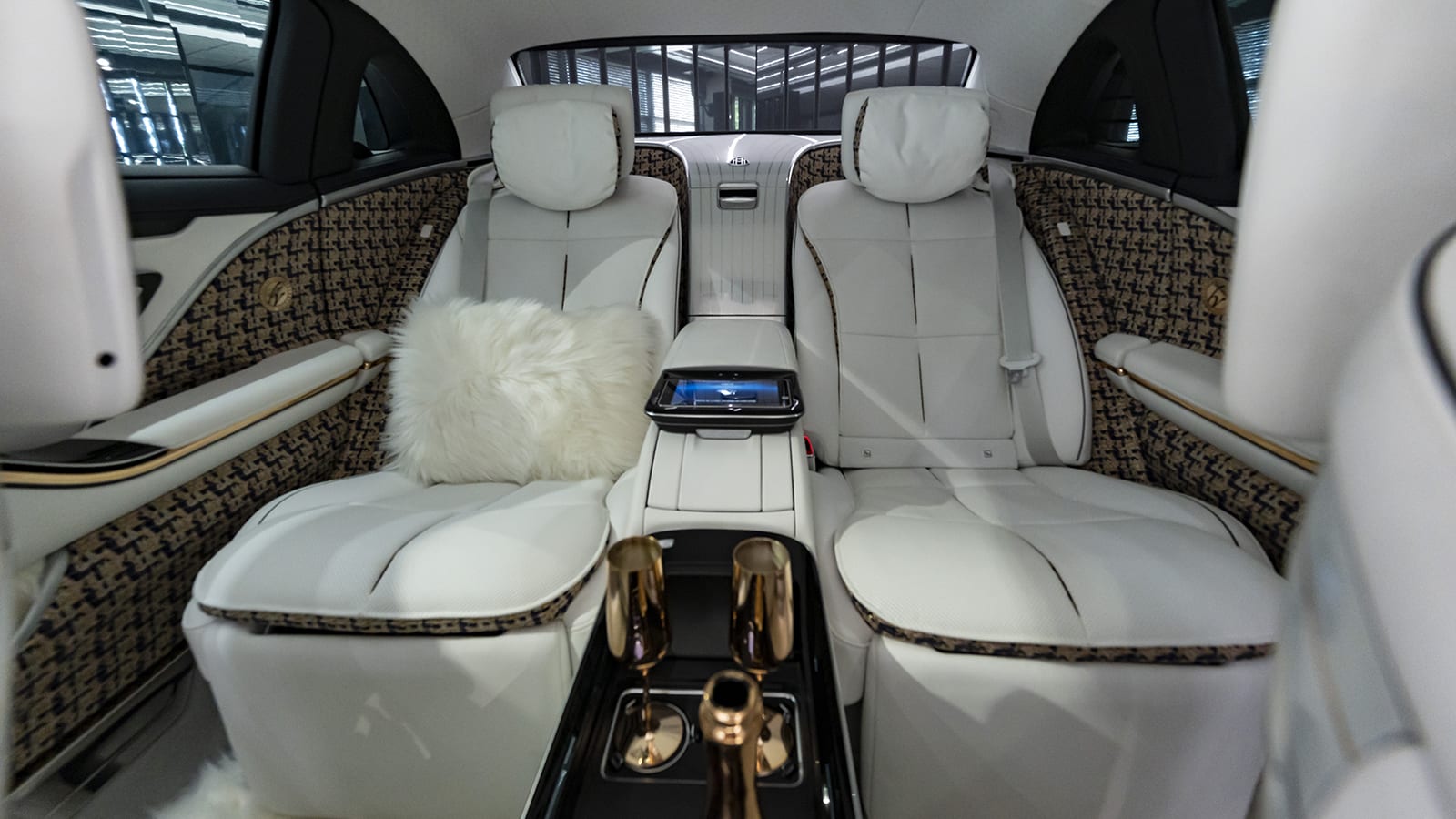 The next category down is called “Core Luxury,” which includes the C- and E-Class and their derivative models, as well as electric cars built on the EVA2 platform (EQE) and MB.EA platforms. A new E-Class will make its debut in 2023 to headline this segment.

Last, and apparently least, there’s the “Entry Level” category, which currently includes the A-, CLA- and GLA-Class cars and crossovers. Elsewhere in the world, Mercedes sells the B- and GLB-Class, as well as additional models deriving from the A-Class such as a wagon and hatchback. It’s not clear which ones will get the axe, but three out of seven will be scuttled.

Whatever’s left will be developed on the compact MMA platform, which launches in 2024 alongside the MB.OS operating system. Mercedes-Benz plans to go fully electric with new car sales by 2030 “wherever market conditions allow” and has “the ambition to become CO2-neutral by 2039” according to a press release.

The shift in strategy is a departure from the company’s former market share-grabbing approach that spawned models like the CLA. We’re seeing brands specialize as they venture into the EV and possibly autonomous future. As cars converge in functonality and capability, companies will have to depend on other characteristics, like brand and exclusivity, to stand out.

World Bee Day: Here’s why bees matter and why they need help

Russia to bulk up military on western borders amid NATO moves, Ukraine war 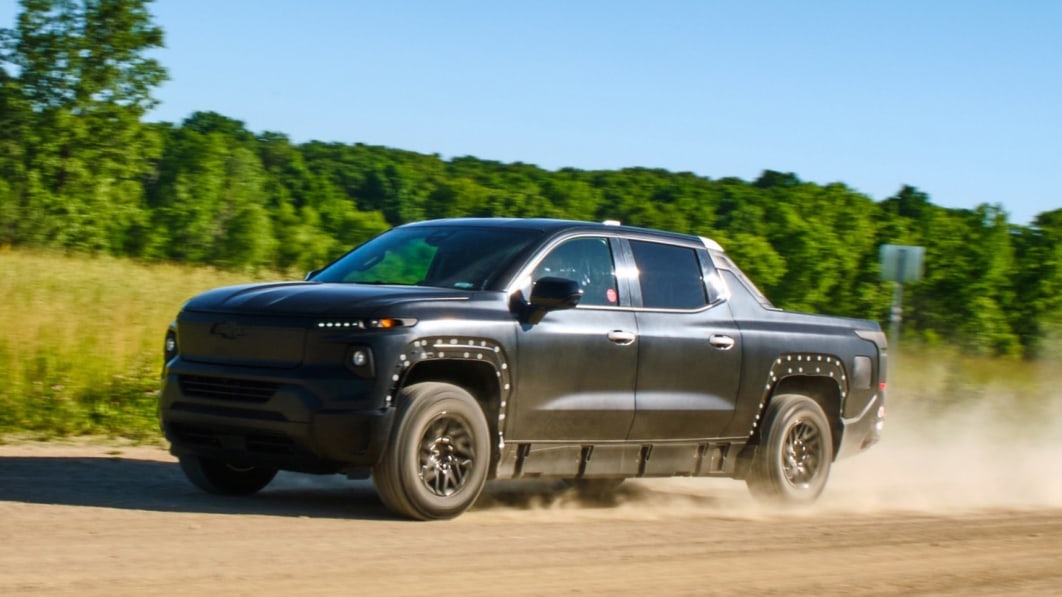 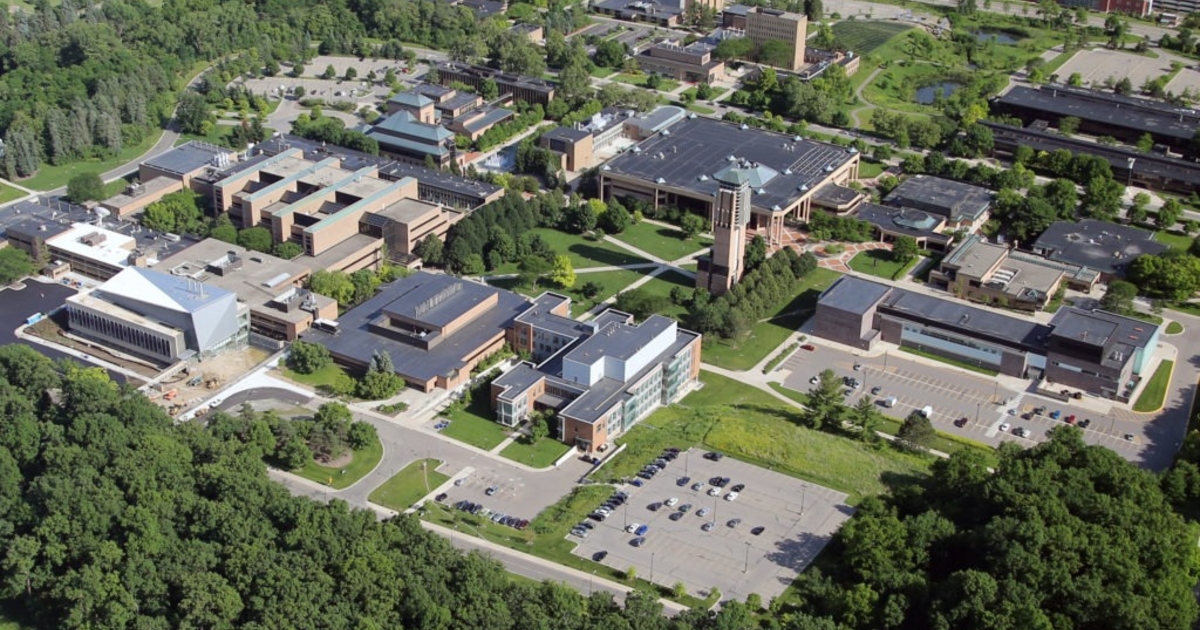 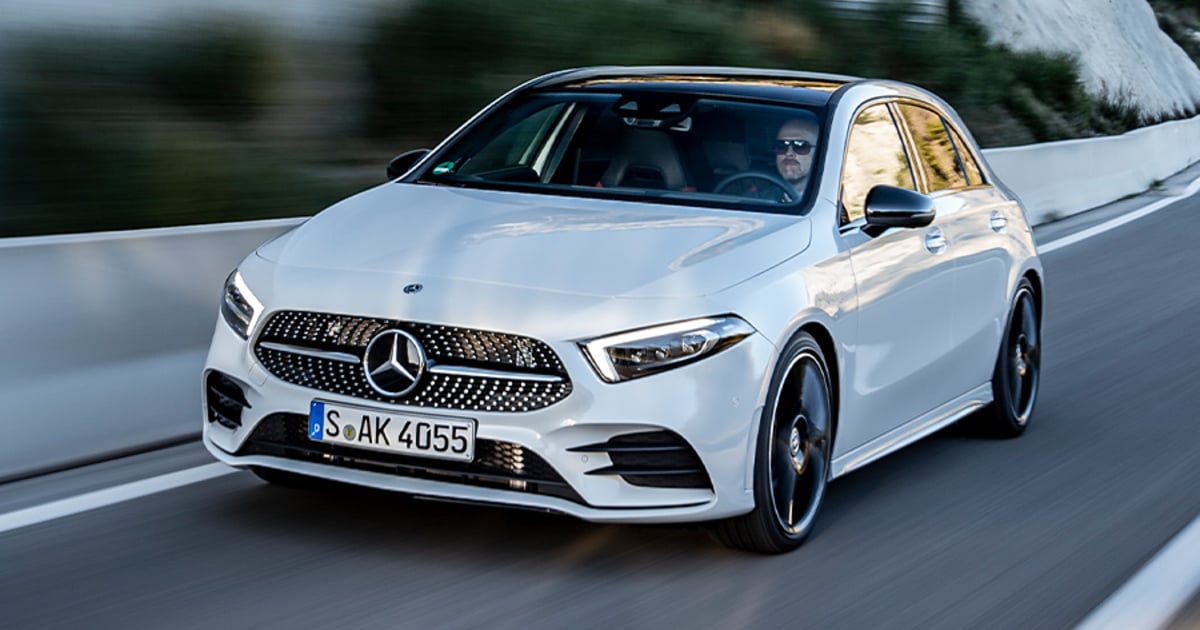 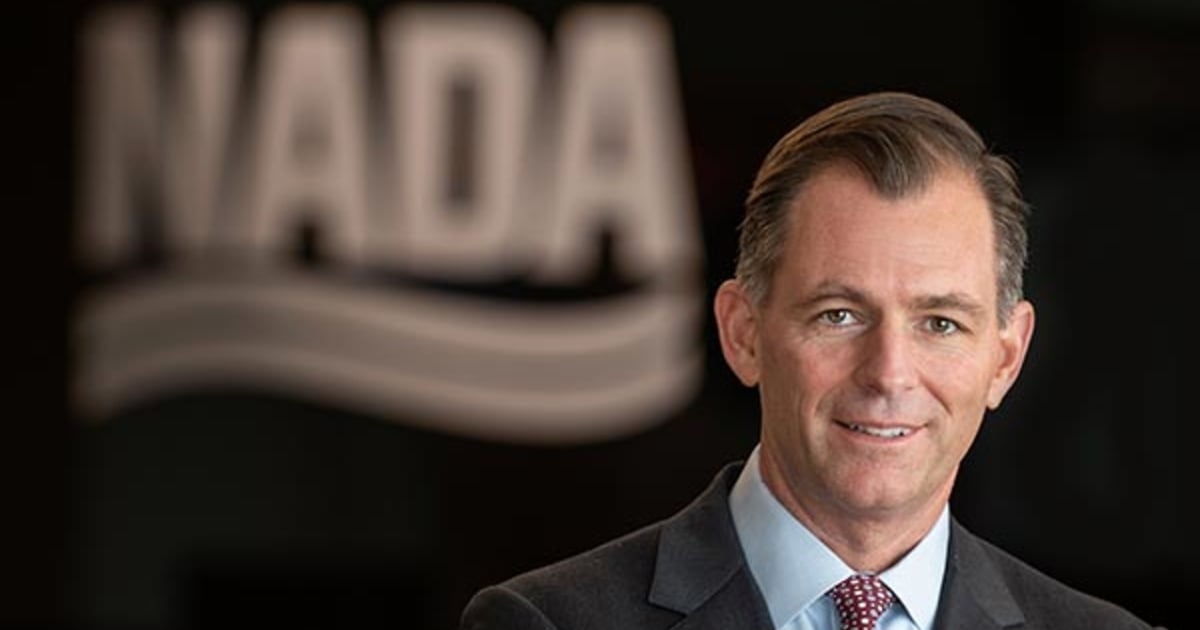 9 Best Movies Set On A Train, According To Reddit
43 mins ago