SYDNEY — Australian employment fell sharply for a second month in September as coronavirus lockdowns forced firms to lay off workers, while the jobless rate was held down by another big drop in the number of people looking for work.

Policy makers are counting on a recovery in coming months as rapid progress in vaccinations has allowed restrictions to ease in Sydney, with Melbourne and Canberra soon to follow.

Relief was sorely needed with Thursday’s data from the Australian Bureau of Statistics (ABS) showing employment fell by 138,000 in September, on top of a 146,100 drop in August.

The jobless rate edged up to 4.6%, from 4.5%, but has been artificially held down by the restrictions which prevent people looking for work and being counted as unemployed.

“The low national unemployment rate continues to reflect reduced participation during the recent lockdowns, rather than strong labor market conditions,” said Bjorn Jarvis, head of labor statistics at the ABS.

The participation rate fell 0.7 percentage point in September to 64.5%, a long way from a record high of 66.2% hit in June. As this shift unwinds, the unemployment rate could well rise in the next few months even as employment recovers.

The Reserve Bank of Australia (RBA) has cautioned that unemployment will likely top 5% by year end, though it is optimistic activity will pick up quickly as the lockdowns ease.

The central bank still believes the jobless rate will need to get down to 4% or lower to drive a sustained, and much needed, lift in wages and inflation.

Speaking on Thursday, RBA Deputy Governor Guy Debelle noted that while the labor market had enjoyed a strong recovery ahead of the lockdowns, wages remained stubbornly subdued with very few workers getting annual rises over 2%.

The RBA has long argued pay growth above 3% was needed to get inflation into its 2-3% target band, after years of undershooting.

Debelle said the lack of a pick up in wages and inflation meant Australia did not have to follow some other developed nations in paring back policy stimulus.

Markets have recently started to wager the RBA might hike interest rates late next year, while the bank itself continues to say a move is unlikely until 2024. (Reporting by Wayne Cole Editing by Shri Navaratnam)

Facts about Zuck Bucks: How he helped swing the electorate in 2020 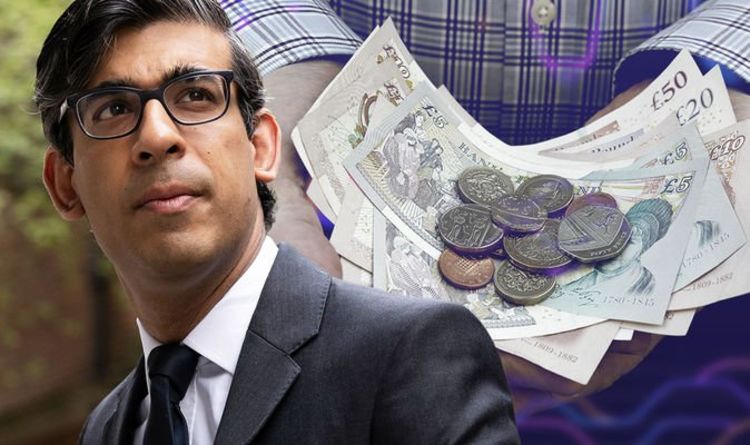 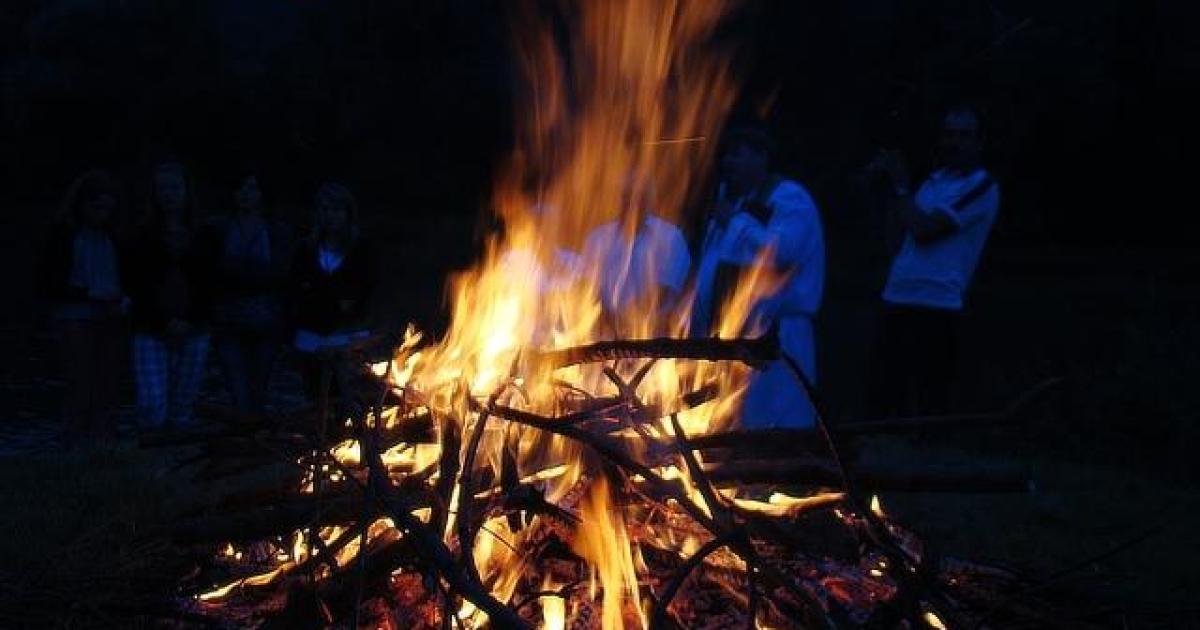 Bonfires are back!
11 mins ago 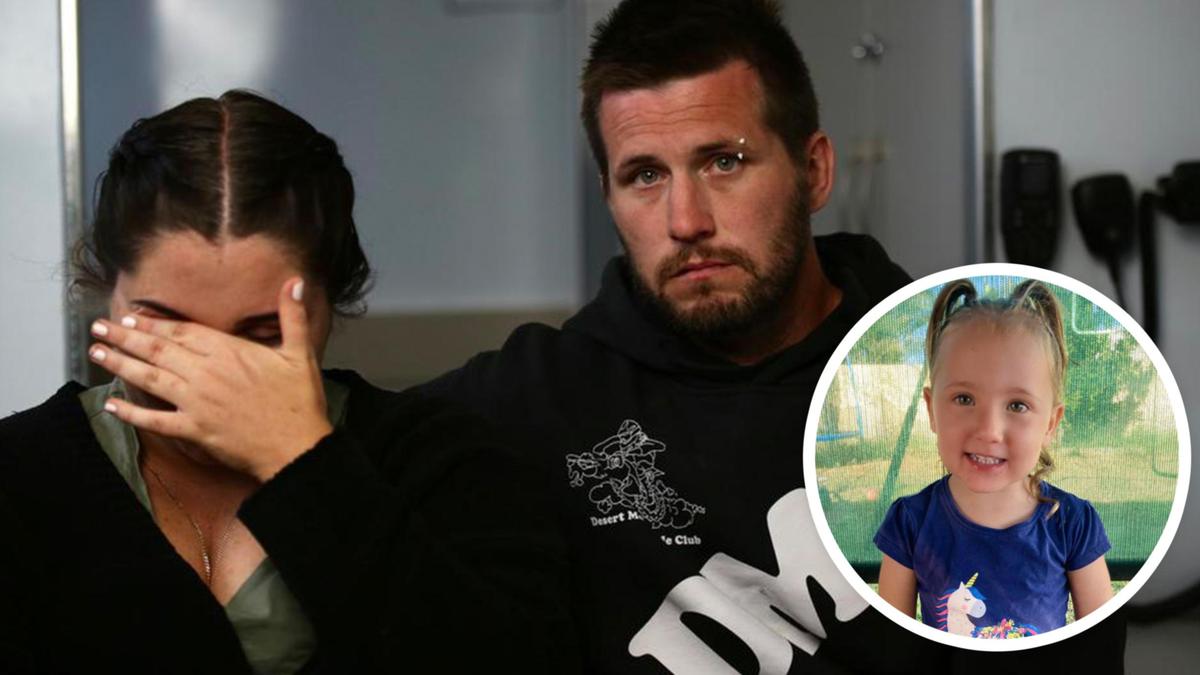 Cleo’s voice can be heard in campground CCTV footage What will it be like to travel overseas again?
54 mins ago