Projected construction of new homes by 2030 won’t be enough to solve Canada’s supply and affordability issues, the Canada Mortgage and Housing Corporation (CMHC) said in a report Thursday.

In May, CMHC identified supply as “the biggest issue affecting housing affordability” in Canada, and that new housing starts have struggled to keep up with population growth in some of Canada’s large cities.

To “restore affordability, Canada will need an additional 3.5 million units,” beyond those already in the works, CHMC said Thursday.

“There must be a drastic transformation of the housing sector, including government policies and processes, and an ‘all-hands-on-deck’ approach to increasing the supply of housing to meet demand.”

The latest CMHC report projects that if current rates of new construction continue, housing stock will increase by 2.3 million units between by 2030, reaching close to 19 million housing units by 2030.

However, that number “would need to climb to over 22 million … to achieve affordability for everyone living in Canada,” the report said.

“Put another way, we need the rate of housing starts to more than double,” ab Iorwerth said on a call with media to discuss the report.

The housing authority said two-thirds of the housing supply gap is found in Ontario and British Columbia, provinces that have faced large declines in affordability in recent years.

Additional supply would also be required in Quebec, as affordability in the province has declined markedly over the last few years.

“Over the last 20 years in Canada, housing supply has not responded to demand, especially in some of the country’s large urban areas, resulting in the loss of affordability,” CMHC said.

The housing authority’s deputy chief economist, ab Iorwerth, said the affordability challenge is being exacerbated by labour and supply issues that could limit new supply, and it is a risk to the economies of large cities that rely on attracting skilled and highly skilled workers.

“We need to get faster and more efficient at building housing units,” he said. “This is one of the key questions that we hope will be addressed coming out of our report: It’s not a question of how much housing but how do we actually do it?”

Robert Hogue, a senior economist at RBC, said Thursday that the bank’s aggregate affordability measure surged 3.7 percentage points to 54 per cent in the first quarter of this year — the worst level of affordability since the early 1990s.

“Ownership costs rose in every market we track, though the degree of pain felt by buyers varies dramatically across the country,” he wrote.

The economist said the Bank of Canada’s “forceful” interest rate hiking campaign will further inflate ownership costs in the near term, putting RBC’s national affordability measure “on a path to worst-ever levels.”

A looming price correction will, however, “eventually bringing some relief to buyers,” he wrote, noting that property values are already slipping and are likely to fall more than 10 per cent in the coming year.

Thursday’s CMHC report said increasing housing supply in both the rental and ownership market will be “critical” to achieving affordability, and ab Iorwerth said it will be necessary for all levels of government and the private sector to work together on innovative plans such as converting underused retail or office space into residential units.

“Housing issues are complex and housing supply alone won’t fix housing affordability challenges for everyone,” the housing authority’s report noted, adding that continued government support for the most vulnerable will be needed to address “housing inequities” in the system.

'What do we do when another disaster hits?' Afghans face crises on all fronts after quake kills 1,000 | CNN 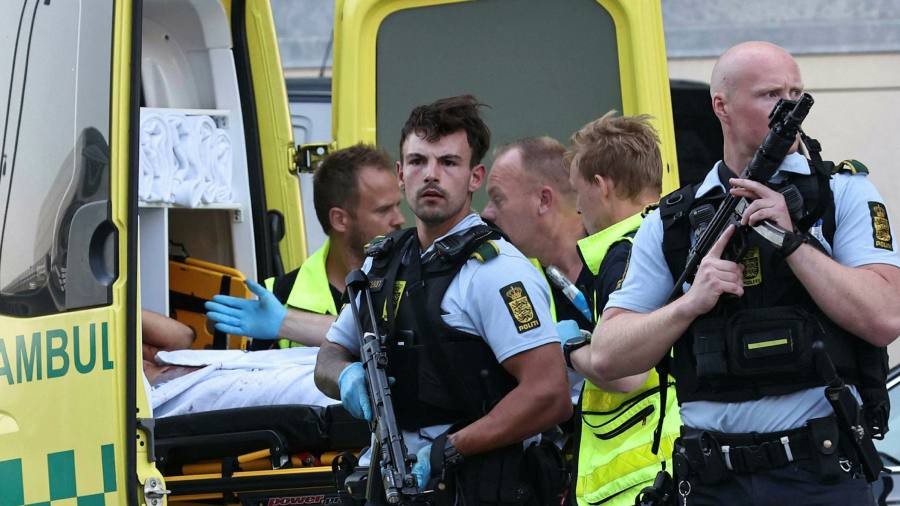 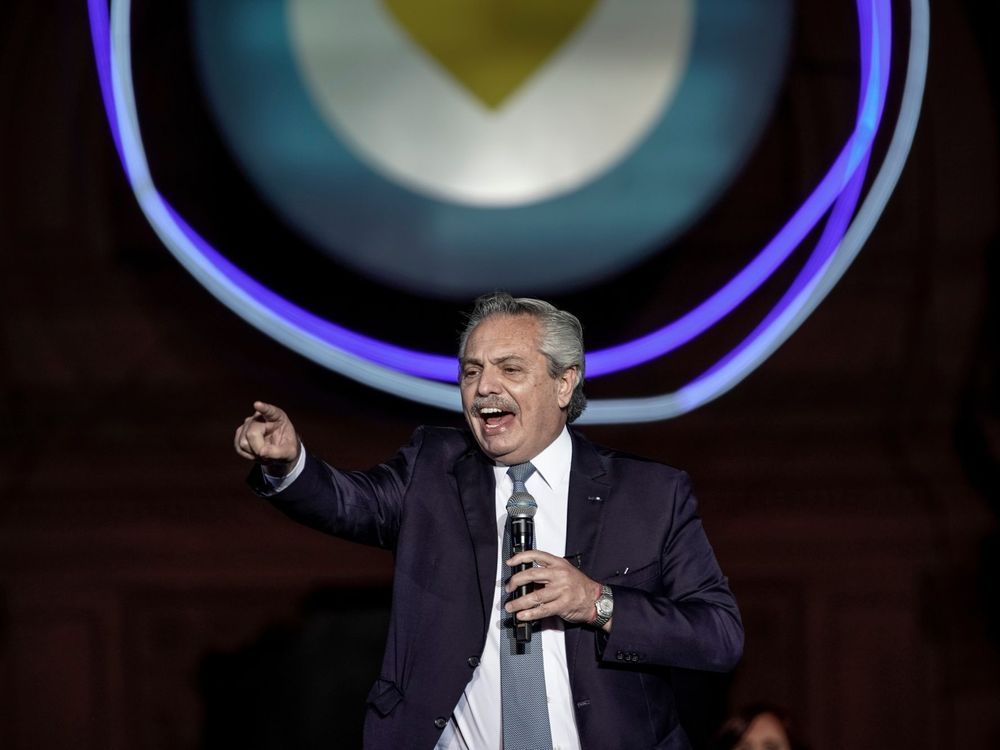 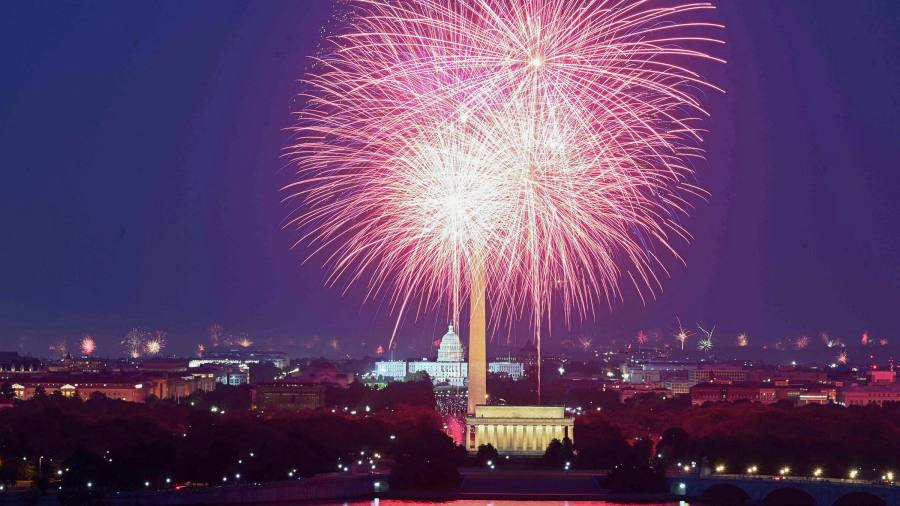 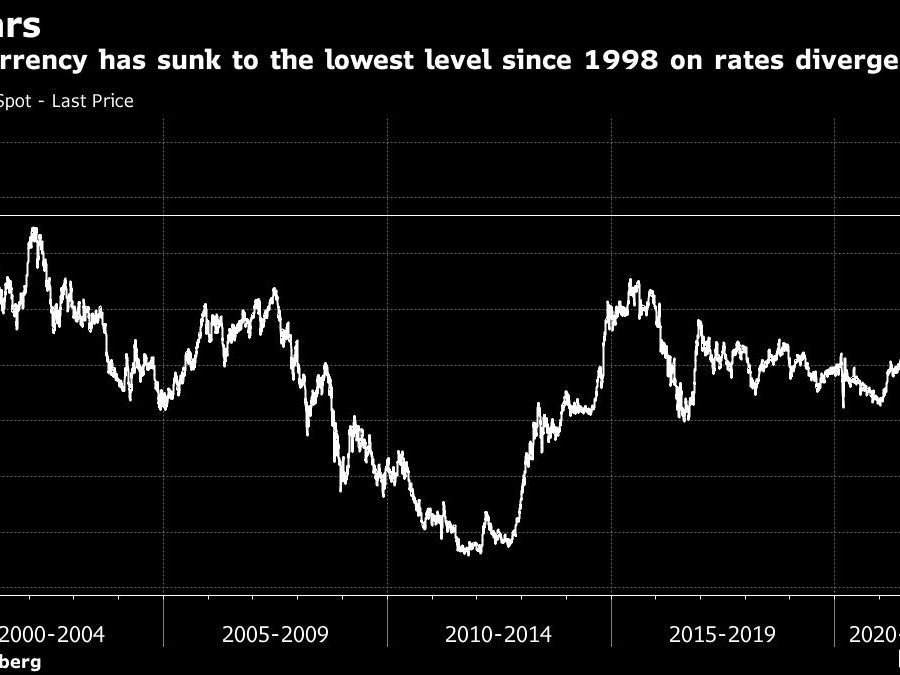 Amid buzz around the medical benefits of magic mushrooms, a new production facility gets to work in B.C.
46 mins ago

Gilmore Girls: 10 Best Quotes From Side Characters, Ranked
46 mins ago