The Walt Disney Co., publishing giant Conde Nast and the investment firm JPMorgan Chase were among the major American companies that pledged on Friday to cover travel costs for employees seeking out-of-state abortions, in the wake of the U.S. Supreme Court’s overturn of Roe v. Wade.

The ruling did away with the constitutional protection of abortion, leaving the matter to individual states, 13 of which were poised to immediately ban the procedure.

Florida, home to Walt Disney World, currently prohibits abortions after 15 weeks. Disney’s employee benefits will cover costs for those who need to travel to get health-care, including abortions, a company spokesman said Friday. The company, which recently sparred with state lawmakers over the contentious “Don’t say gay” bill, had previously declined to comment on a potential overturn.

Airbnb, Dick’s Sporting Goods, Patagonia made similar pledges. The Gap, in a statement, noted its employee benefits cover abortion and other family planning services, but did not specify travel expenses.

“Business leaders must step up to support the health and safety of their employees by speaking out against the wave of abortion bans that will be triggered as a result of this decision, and call on Congress to codify Roe into law,” Stoppelman wrote in a statement.

Condé Nast CEO Roger Lynch emails staffers: “The most powerful way for us to respond to what’s happening right now is through our brands and the distinctive editorial lenses with which they’re covering today’s news and the effect it will have on society.” <a href=”https://t.co/0JxkuznpCj”>pic.twitter.com/0JxkuznpCj</a>

Whitney Wolfe Herd, CEO of the dating app Bumble, said her company will continue supporting reproductive rights by donating to the ACLU and Planned Parenthood. OkCupid encouraged people to contact their elected representatives, in a post on Instagram.

In September, Uber said it would cover legal fees for any drivers sued for dropping people off at abortion clinics. That same month, Salesforce offered to help Texas employees relocate, after that state, together with Mississippi, passed “heartbeat bills,” effectively banning early-pregnancy abortions.

Aftershock in Afghanistan as Earthquake Toll Rises to 1,150 Dead

If you’re facing bankruptcy, here’s what experts say to do before, during and after you file 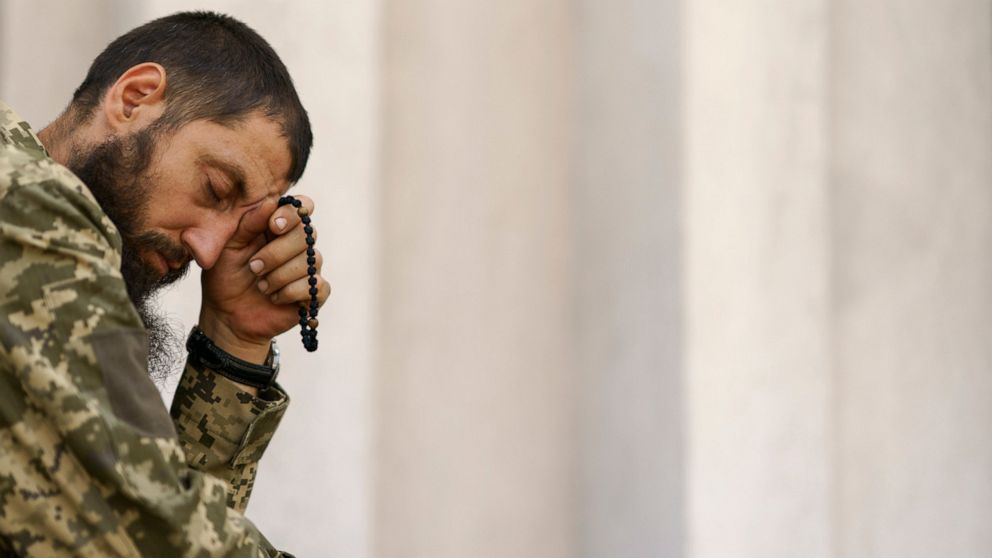