Opinions expressed by Entrepreneur contributors are their own.

As world leaders gather for the first in-person World Economic Forum since 2020 in Davos, Switzerland, the International Monetary Fund had some sobering news on Monday: potential economic collapse, stating the global economy faces “perhaps its biggest test since the Second World War.”

IMF managing director Kristalina Georgieva spoke of a “confluence of calamities,” with Russia’s invasion of Ukraine exacerbating residual effects of the pandemic and economic recovery, burdening the global economy to balance conflicting variables.

Related: Who Gets to Attend Davos? Everything You Need to Know About the Notoriously Difficult-to-Get-Into Conference

With the rising cost of fuel amidst shortages, the International Energy Agency encouraged countries to make the right investments, and it cautioned against those who might use Russia’s invasion on Ukraine as “an excuse” for fossil fuel investments. “It will forever close the door to reaching our climate targets,” IEA chief Fatih Birol said at Davos.

Related: Shell Rakes in $9.1 Billion in First Quarter. What Does It Mean for the Rising Cost of Living?

The different factors affecting the economy are working both against and alongside each other, exacerbating issues already in place or worsening potential progress.

“We cannot solve the problems if we focus on only one of the problems,” German economy minister Robert Habeck said. “If none of these problems are solved, I fear we will see a global recession — with huge implications, not only for the climate, for climate protection, but for global stability.”

The IMF first urged governments to lower trade barriers to mitigate shortages and rising cost of living, as well as diversify exports to boost economic strength. Secondly, it called for a unified and collaborative effort to ease current debts. In the current climate, about 60% of low-income nations face significant vulnerability to debt.

“Without decisive cooperation to ease their burdens, both they and their creditors will be worse off, but a return to debt sustainability will draw new investment and spur inclusive growth,” Georgieva said.

Next, the IMF proposed modernized cross-border payments, stating that inefficient payment systems create barriers to inclusive economic growth. The institution suggested a “global public digital platform” with “clear rules” that would allow everyone to transfer money safely, quickly and at a minimal cost — eliminating funds lost to intermediaries that affect low-income households most significantly. “It could also connect various forms of money, including central bank digital currencies,” Georgieva said.

In the last call to action, the IMF urged for a thorough approach to climate change and closing the “gap between ambition and policy,” arguing for a transition that combines carbon pricing and renewable energy investment.

“Praying to God Someone Turns Her In:' 6-Year-Old Australian Sheepdog Taken in Stolen Camper 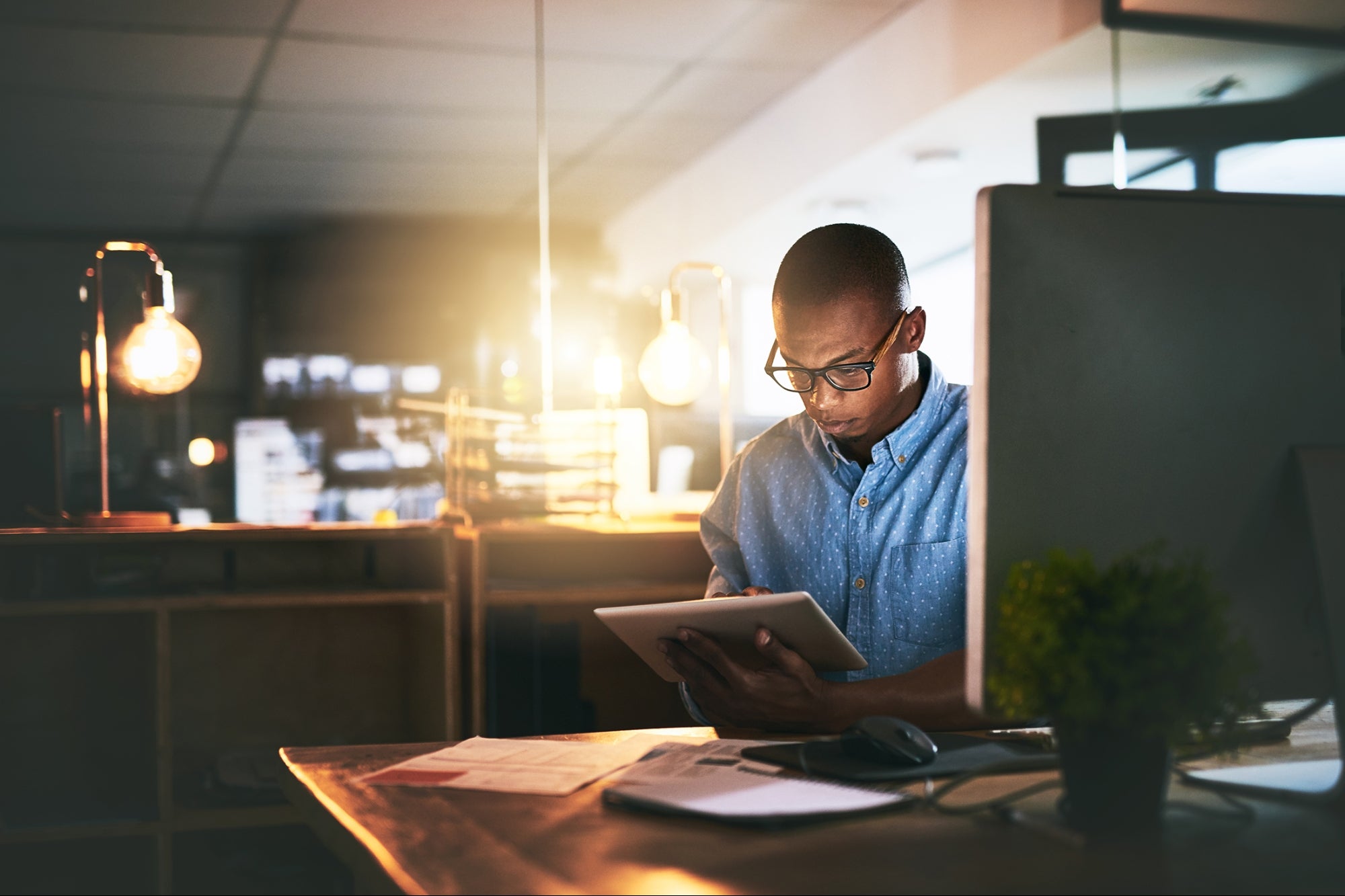 By the numbers: America’s deadliest mass shootings
24 mins ago