Test tubes labelled “Monkeypox virus positive and negative” are seen in this illustration taken May 23, 2022.

A recent monkeypox outbreak across the U.S., Europe, Australia and the Middle East has baffled health experts and is raising concerns of a wider outbreak.

As of Wednesday, there were 346 confirmed and suspected cases in 22 countries outside of Africa, where the virus is endemic, according to Our World in Data.

It marks the first known community spread of the virus. Prior to this outbreak, cases had been linked to travel to regions where the virus is endemic or imported animals carrying the virus.

The majority of new cases have spread through sex, with a particular concentration among men who have sex with other men. However, the World Health Organization has cautioned that anyone could be at risk of contracting the virus. Children, pregnant woman and the immunocompromised are considered particularly at risk.

“Anyone who has close contact with someone who is infectious is at risk,” a release on the WHO’s website said Wednesday.

Monkeypox is a rare disease caused by the monkeypox virus, part of the same family as smallpox, although typically less severe. Smallpox vaccinations have proven 85% effective against monkeypox.

The WHO said Monday that it was unlikely mass vaccinations would be required to combat the outbreak. But, given the pace of the outbreak and the lack of clarity around its cause, the public health body urged people to practice good hygiene and safe sex to help control its spread.

Protecting yourself against monkeypox

While health experts agree the risks to the general public are low, there are several precautions you can take to reduce your risk of contracting the virus.

Recommendations from the U.S. Centers for Disease Control and Prevention, U.K.’s National Health Service and WHO include:

This 2003 electron microscope image made available by the Centers for Disease Control and Prevention shows mature, oval-shaped monkeypox virions, left, and spherical immature virions, right, obtained from a sample of human skin associated with the 2003 prairie dog outbreak.

Monkeypox can also be transmitted via surfaces and materials, so it’s wise to avoid coming into contact with materials that have been in contact with a sick human or animal.

“This is a virus that is super stable outside the human host, so it can live on objects like blankets and things like that,” Dr. Scott Gottlieb said Monday.

However, he said he did not think it would be necessary for the general public to start avoiding public areas, taxis, shopping and hotels.

“The general population don’t need to take many more precautions than we do in usual life,” he said. “If people are in the high-risk population, where they are aware they are in a high risk environment, then they should take extra precautions.”

What to do if you catch monkeypox

If you suspect that you may have contracted monkeypox, you should isolate yourself from physical contact with others and seek medical advice immediately.

Initial symptoms of monkeypox include fever, headaches, muscle ache, swelling and backpain. Rashes and lesions then typically emerge on the face, hands, feet, eyes, mouth or genitals within one to five days. Those rashes turn into raised bumps and then blisters, which may fill with white fluid before breaking and scabbing over.

In this Centers for Disease Control and Prevention handout graphic, symptoms of one of the first known cases of the monkeypox virus are shown on a patient’s hand May 27, 2003.

Many of the symptoms of the virus can be easily confused with other diseases, such as chickenpox, herpes or syphilis, however, so medical confirmation is important.

If you are diagnosed with monkeypox, you will need to isolate until the virus has passed. The illness is typically mild and most people recover within 2 to 4 weeks.

While medical advice currently varies across countries, the U.K.’s National Health Service (NHS) notes that you may need to stay in a specialist hospital to prevent infection spreading to other people.

‘Minions: The Rise of Gru’ tops $108 million as parents flock back to cinemas, kids in tow 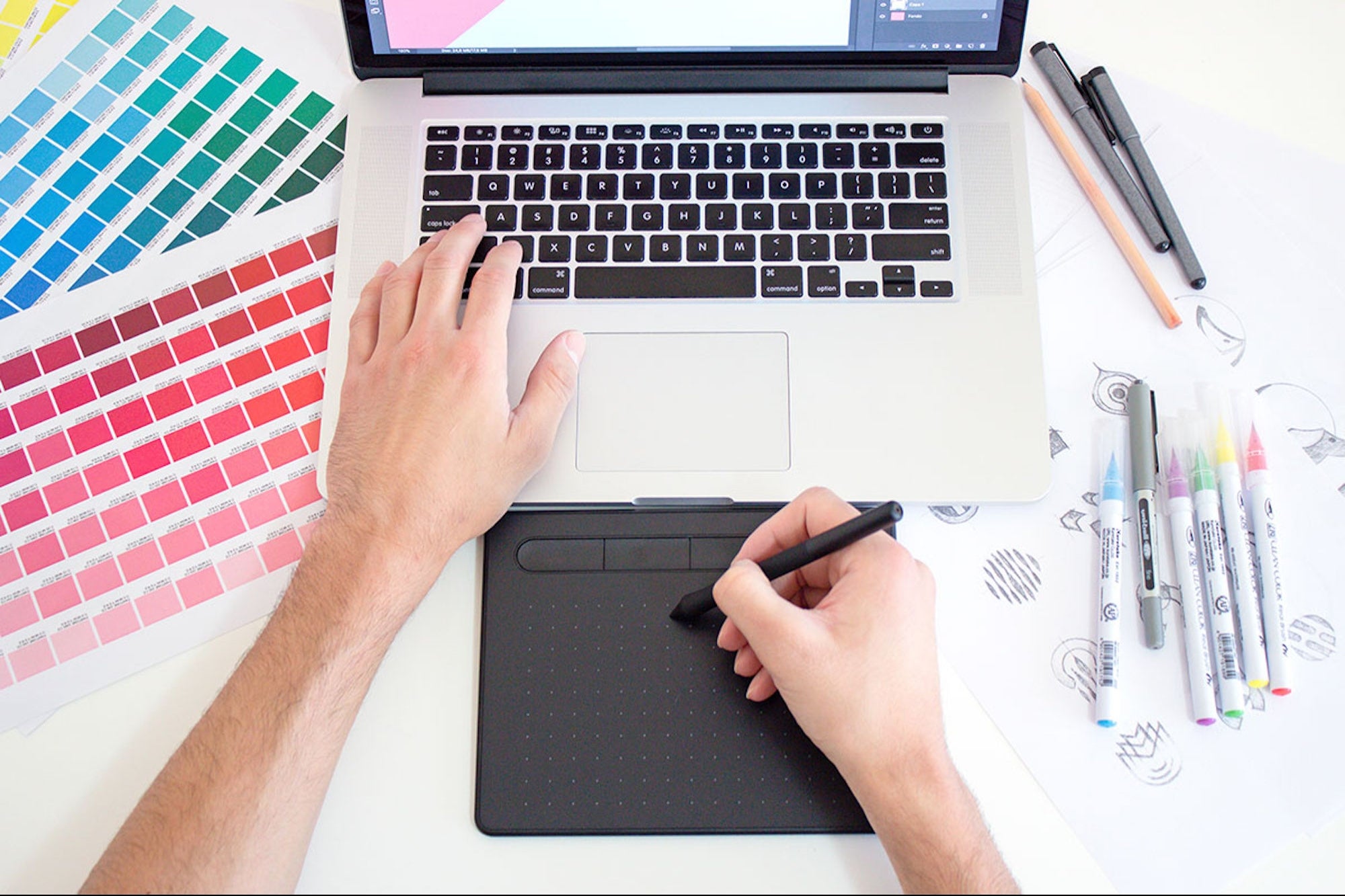 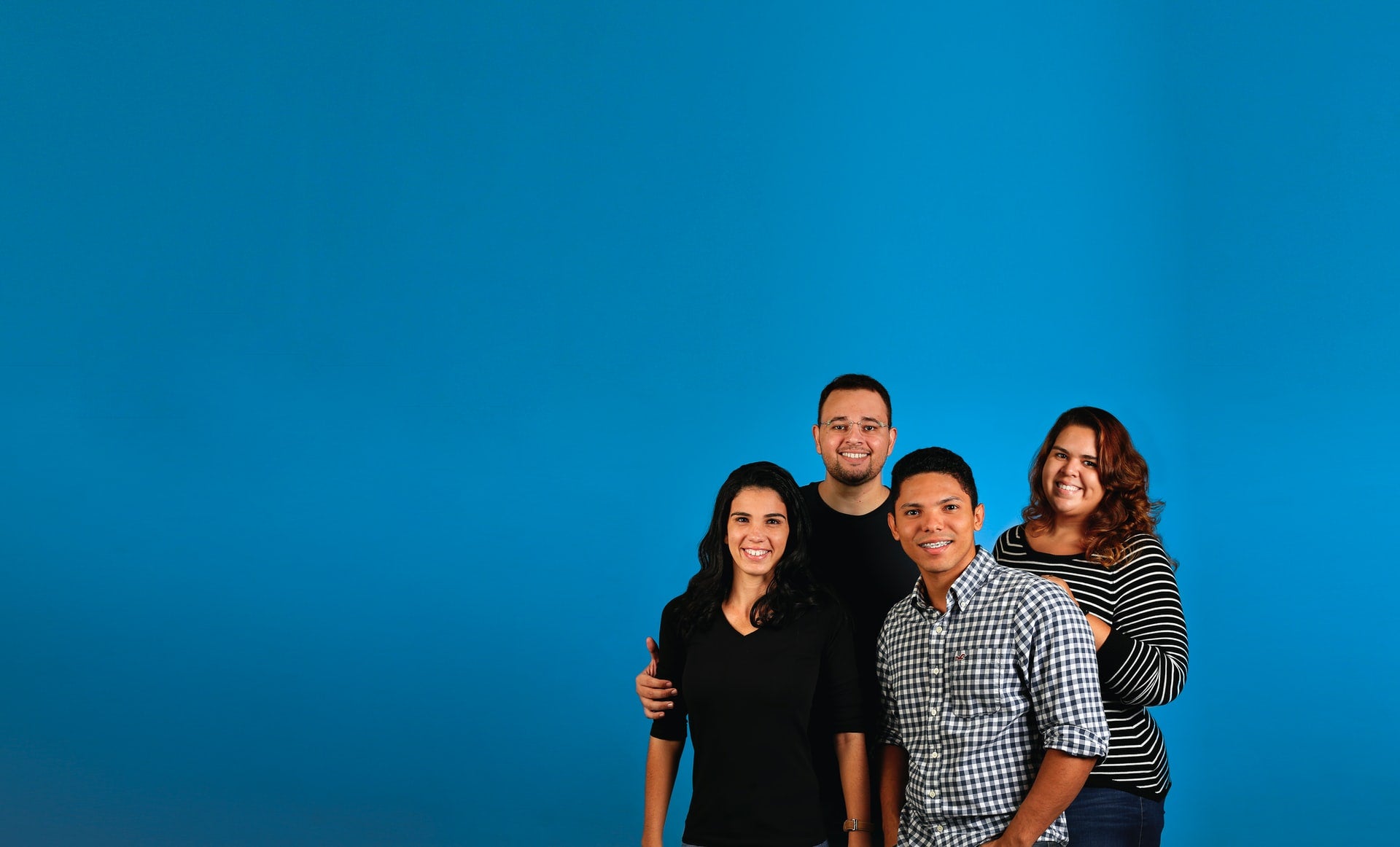 Use Calendar to Prioritize Time With Your Significant Others

20 Patriotic Movies and Series to Stream on July 4th

Gilmore Girls: 10 Best Quotes From Side Characters, Ranked
31 mins ago

Home lending rises 1.7 per cent in May
32 mins ago