A Texas jury on Friday ordered far-right conspiracy theorist Alex Jones to pay $45.2mn in punitive damages in a lawsuit brought by the parents of a child who was killed in the 2012 Sandy Hook school shooting.

The additional damages came a day after the same jury awarded $4.1mn in compensatory damages to Scarlett Lewis and Neil Heslin, and brings the total amount to be paid to nearly $50mn, although that could be reduced as Texas state law caps non-economic damages.

Jones, a far-right media firebrand, has courted controversy for years on InfoWars, his website and radio show. The Sandy Hook cases pose the first significant financial threat to Jones and his company — which together are estimated to be worth as much as $270mn, according to an expert witness who testified on behalf of the parents.

Wesley Ball, a lawyer for the parents, on Friday urged jurors to “send a message” with their punitive damages award: “Stop Alex Jones, stop the monetisation of misinformation and lies.”

“I ask that with your verdict you not only take Alex Jones’s platform that he talks about away,” Ball added. “I ask that you make certain he can’t rebuild that platform.”

Lewis and Heslin, whose 6-year-old son Jesse Lewis was killed at Sandy Hook, had requested as much as $150mn in damages for emotional torture, saying their lives were made a “living hell” by strangers who sent them death threats and who wrongly believed the couple faked their child’s death based on Jones’s comments.

They sued Jones for falsely claiming the 2012 massacre at Sandy Hook Elementary School, where 20 children and six adults were killed, was a hoax staged to justify gun control.

During his testimony, Jones conceded that he had spread falsehoods about the US’s deadliest school shooting, saying it was “100 per cent real” and not a “false flag” operation, as he had long claimed. He also expressed remorse for “unintentionally” hurting people’s feelings.

Jones faces two more trials related to his comments about Sandy Hook. One is being brought in Connecticut by the families of eight victims, and the other will also be in Texas.

Jones, whose content has been banned from big social media platforms for hate speech, commands a large audience of more than 8mn monthly visits, according to data company Similarweb.

During the proceedings, a lawyer for the plaintiffs disclosed that Jones’s legal team had inadvertently shared two years’ worth of messages from his phone, adding that he had received requests to share the messages with various authorities, including the congressional committee investigating the January 6, 2021 attack on the US Capitol.

On Friday, Judge Maya Guerra Gamble said she would not prevent the plaintiffs’ lawyers from sharing the messages with law enforcement or the January 6 congressional committee. 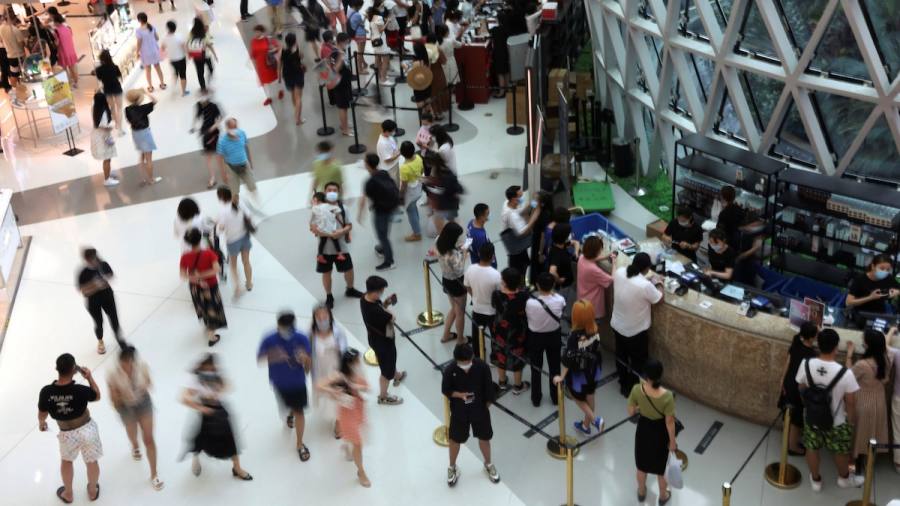 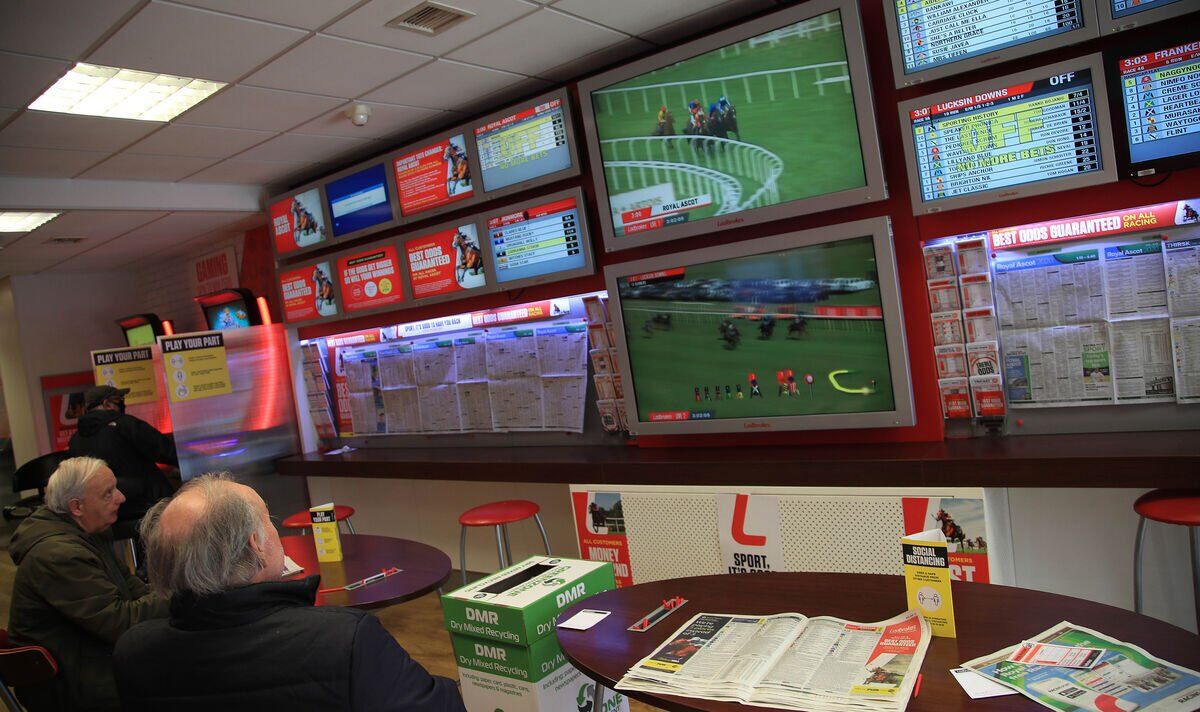 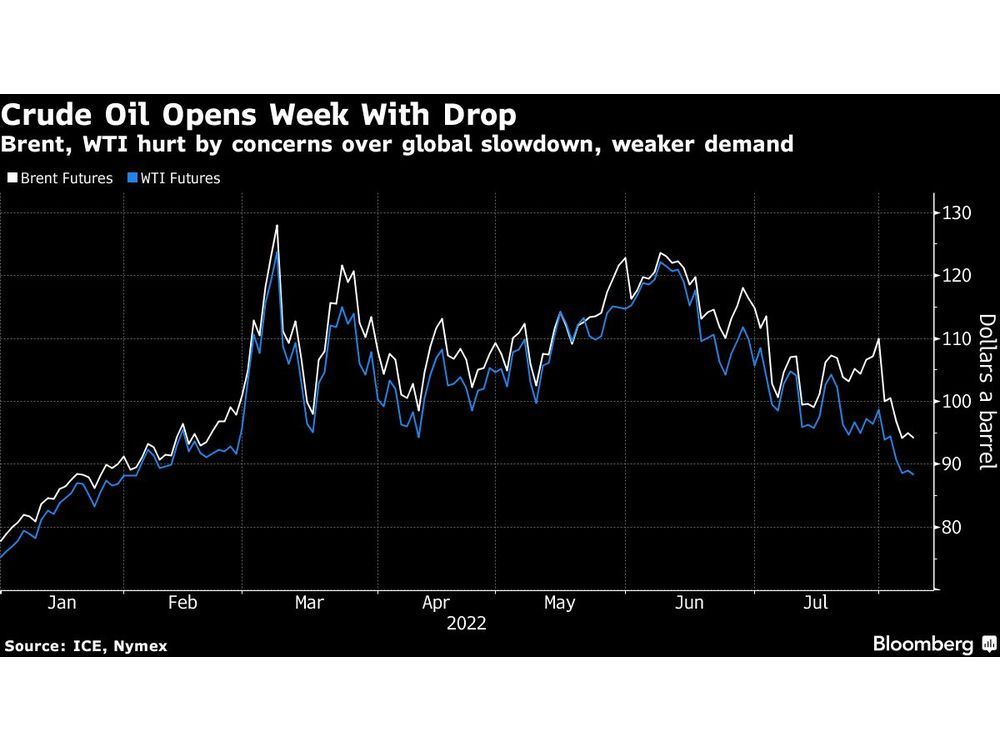 Analysis: How Biden’s big win in the Senate could change America and reshape his fortunes
27 mins ago 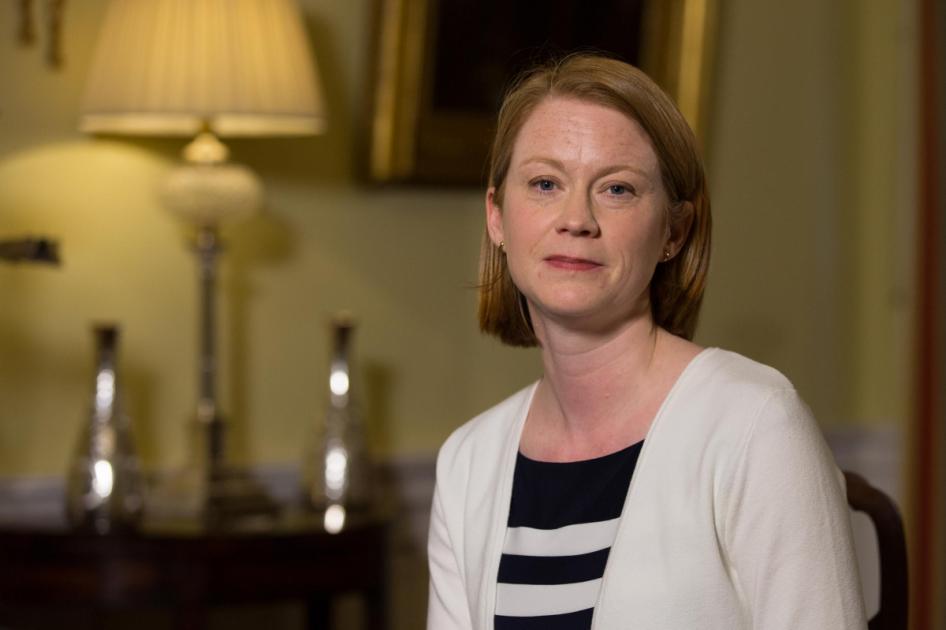