(Bloomberg) — India’s digital payments giant Paytm is set for another bout of scrutiny on Saturday when it reports earnings in the wake of its record-breaking initial public offering and tumultuous stock market debut.

While the company’s shares have bounced back about 30% over the past three days, they are still well below the price set in the $2.5 billion IPO as investors continue to weigh its longer-term prospects against recent losses.

“Revenues for Paytm have remained more or less flat despite a rise in customer base for the last couple of years,” said Ruchit Jain, head of research at listed discount broker 5paisa.com. “While it has reduced losses, none of the business segments, like payments, consumer loans or insurance distribution, are showing signs of profitability.”

There will be focus on which segments are starting to make more money and how the company is leveraging its customer base to cross-sell more products, Jain said.

Despite the challenges, Paytm’s backers include the likes of Warren Buffett’s Berkshire Hathaway Inc. and Masayoshi Son’s SoftBank Group Corp. BlackRock Inc. and Canada Pension Plan Investment Board were among so-called anchor investors in the IPO that bought more shares on Tuesday and Wednesday, according to people familiar with the matter.

“The road to profitability for Paytm is a long way away,” said Chakri Lokapriya, chief investment officer at TCG Advisory Services. “Nearly 75% of its business is digital payments, which is now a highly-competitive segment, where retaining customers is a challenge.”

Lokapriya said he’s on the lookout for new customers and merchants at Paytm, and an update on new lines of business and initiatives to improve “customer stickiness” and to push loan and insurance products.

In an exchange filing after its debut, Paytm said its gross merchandise value climbed 131% on-year to 832 billion rupees ($11.2 billion) in October in the critical period ahead of the Diwali holiday. It also disbursed 1.3 million loans and deployed a million additional merchant devices.

This failed to impress Macquarie Capital Securities (India) Pvt., which has a downbeat call on the stock and said the new detail didn’t materially affect profit and loss estimates.

Paytm’s quarterly and half-yearly results announcement on Saturday will be followed by an earnings call at 6 p.m. India Standard Time.

Woman with spina bifida sues mom’s doctor for millions, says she never should have been born

Jeffrey Epstein Struggled With Constipation In Days Leading Up To His Death!! 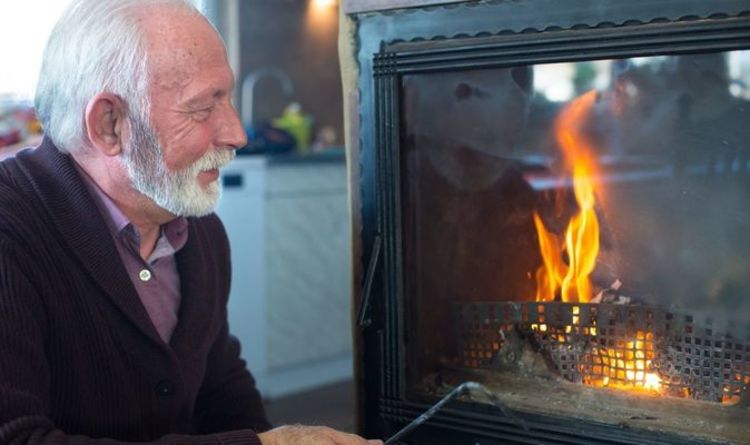 Pensioners could slash £140 off energy bills in ‘vital tool’ this winter – can you claim?