Dog the Bounty Hunter is a married man once again.

“Francie and I are thrilled to be husband and wife,” Dog tells E! News in a statement. “We appreciate all the prayers and well-wishes.”

In August, Dog’s daughters Cecily and Bonnie Chapman told TMZ that they were not invited to the wedding. Later, Bonnie took to Facebook to further explain her ongoing feud with Dog, citing a dispute over her choice to participate in Black Lives Matter protests and accusing her dad of racism.

“Bonnie’s allegations are false and a misguided attempt to derail our wedding,” the reality star’s rep said in a statement to E! News. Dog later said, “Despite the sadness we feel at this rift in our family, Francie and I are looking forward to celebrating our wedding next week with the rest of our family and close friends.”

Francie also addressed his daughter’s accusations, saying in a joint interview on Entertainment Tonight, “As hard as it is and as heartbreaking as it is, we had to make a decision that was very difficult for us.” 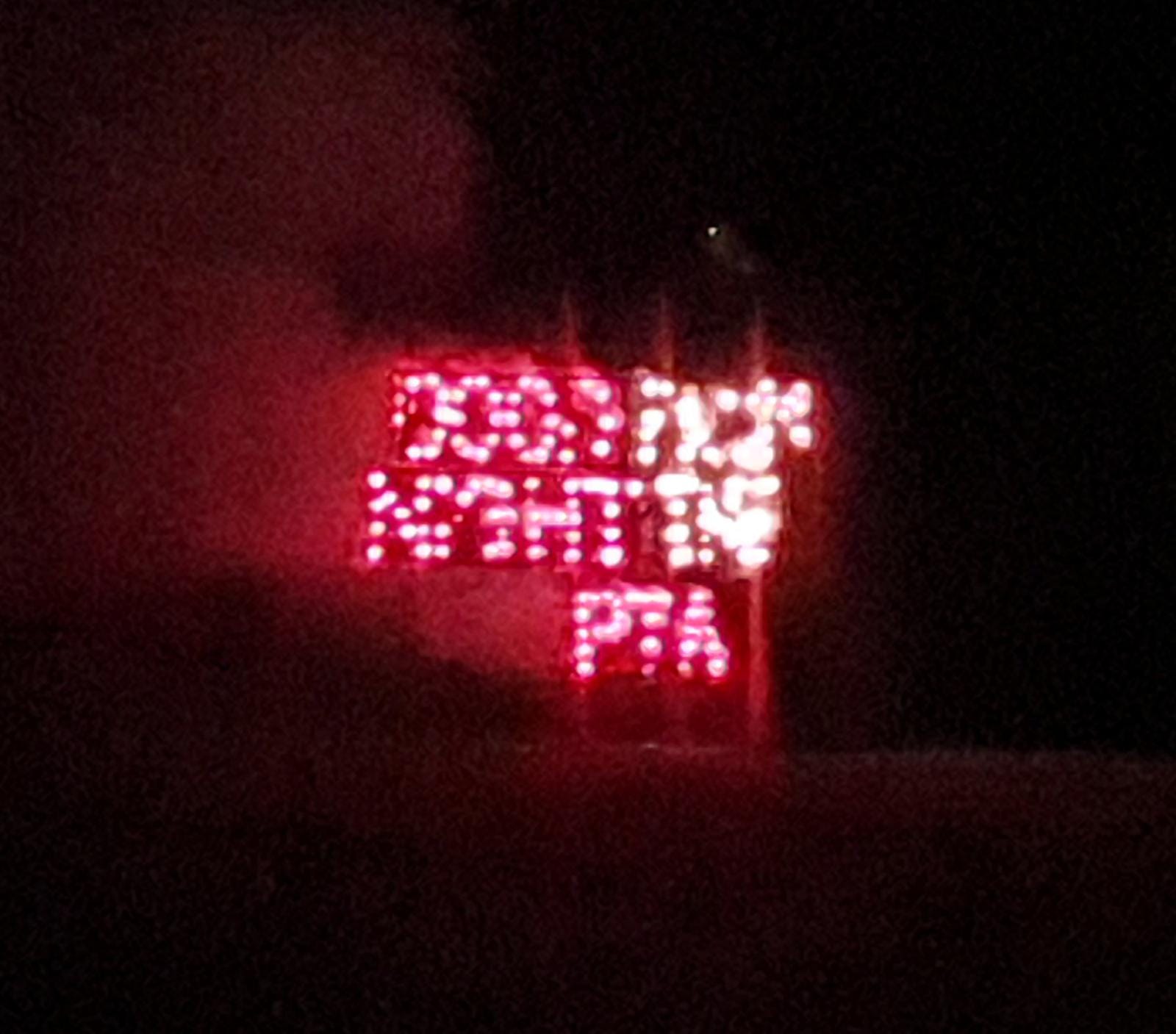 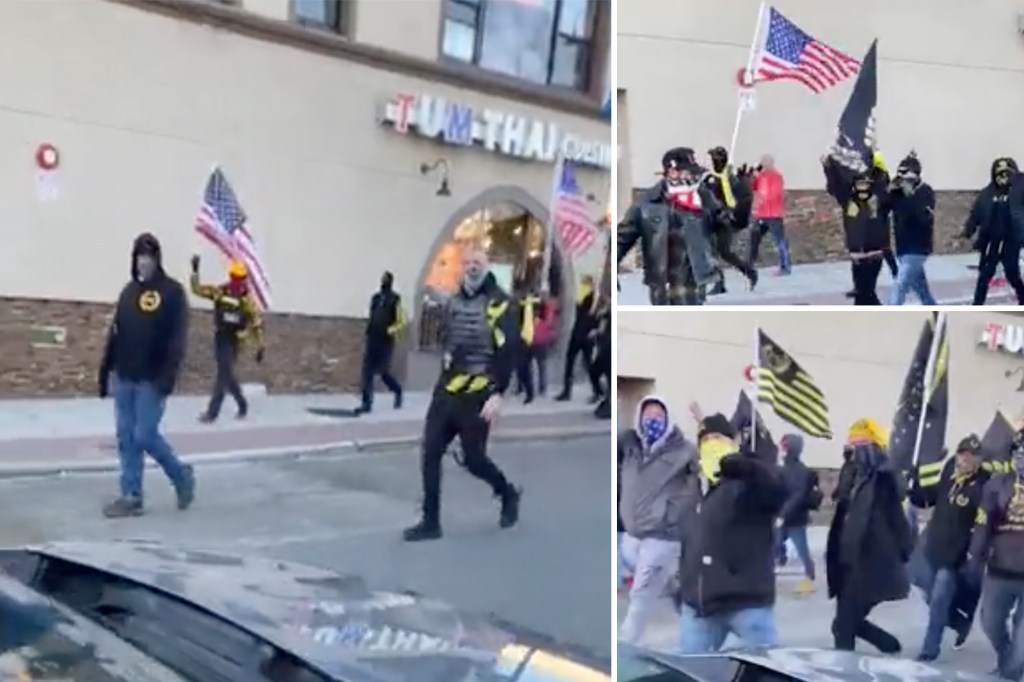 Every Song In Showtime’s Yellowjackets
30 mins ago