Halyna Hutchins‘ husband and son are on the move … seemingly arriving to the area where the DP was killed in an accident on set.

Matt Hutchins and his young son were seen at a hotel in Santa Fe, NM Saturday — not too far from where Halyna had been on location filming a new movie with Alec Baldwin. 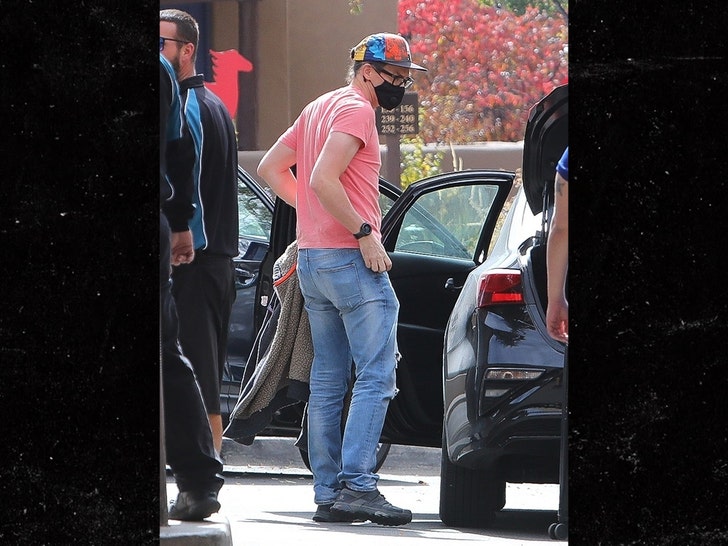 As you can see … the Hutchins look somber as they wheel their luggage along. Presumably, they’re in town to retrieve Halyna’s body — and to handle any other matters that are ongoing with the investigation into her death.

They weren’t alone either … there are photos out showing both the father and son coming and going to the hotel with none other than Alec Baldwin himself, which is pretty extraordinary. They were reportedly seen grabbing breakfast and even embracing at one point, as they brought their suitcases inside.

Alec had previously said he was in touch with Matt … while relaying how heartbroken he was for them.

As we reported … Alec was holding the gun that fired while filming, which ended up striking and ultimately killing Halyna. Apparently, he was handed a gun that was loaded with live rounds inside — unbeknownst to him — and was reportedly practicing gun-slinging for a scene they were about to shoot, where Alec was working on getting the gun out of a holster.

The blast hit both Halyna and director Joel Souza, the latter of whom was released from the hospital Friday. No charges have been filed thus far.

Every Song In Showtime’s Yellowjackets
4 mins ago

Rep. Emmer on why Democrats will ‘lose’ in next elections: ‘One incompetent move after another’
7 mins ago 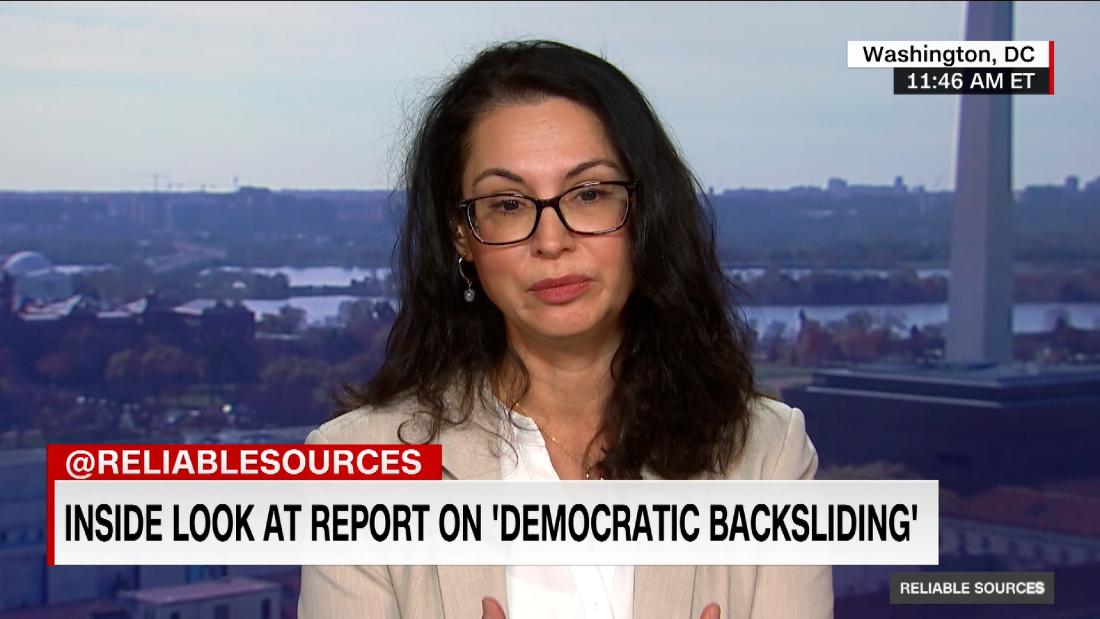