Chris has opened up about his struggles with addiction before, sharing in a 2021 YouTube video that things “really went downhill” the summer before his sophomore year of college.

“I realized I started not being able to go to sleep unless I was under the influence of something,” the content creator, who previously shared he’d gone to rehab for 30 days in high school, said. “I would get so anxious and literally feel antsy and fiend for something because I was like, ‘I need to get out of myself.’ I just could not stand feeling my own feelings at that point, and I felt so low about myself, and having drugs and alcohol was such an escape.”

Chris noted his battle with drugs and alcohol continued to get “really bad” after school started, and his family and roommate were worried. He added that they ended up staging an intervention, where they each read letters sharing how Chris’ addiction impacted their life and what they would do if he refused to get help.

“My dad’s letter was that I wasn’t going to be a part of the family anymore and that they weren’t going to pay for school or the apartment,” he remembered. “So I was just going to have to be on the street basically.”

Chris said he then broke down. “That’s just a moment you never forget,” he shared. “Everyone who loves you in their life—loving you so much that they have to tell you they cannot see you go on like this. They know you’re better than that, and they cannot continue to enable that behavior. I look back on that now and I’m so unbelievably thankful that they did something like that because as much as it was hard for me to hear, I cannot imagine how hard it was for them to have to say that to someone they love so much.”

French connections - French gastronomy: Is Paris an exception to the rule? 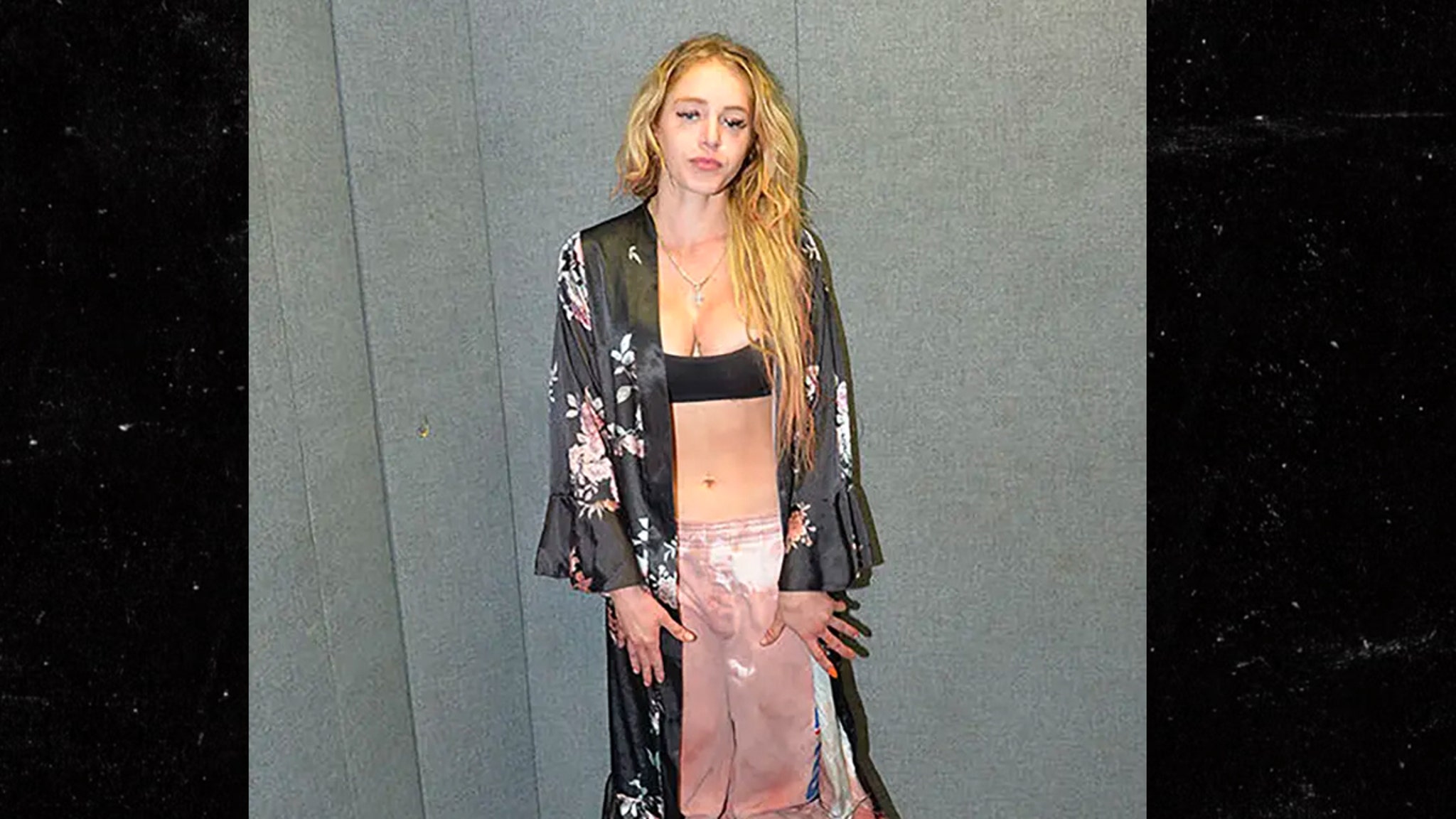 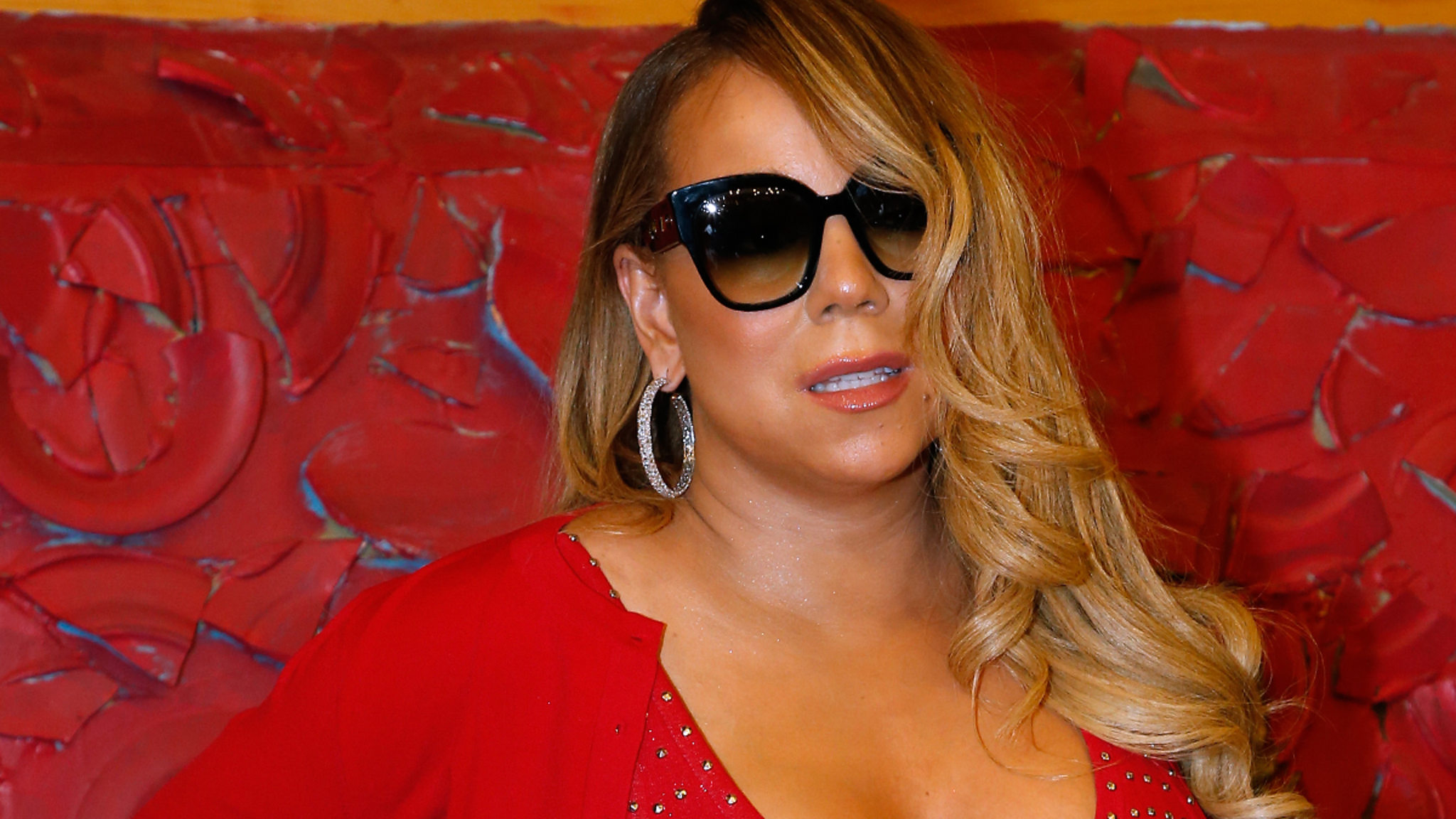 Aaron Carter’s Family Wants His Money to Go to Son, No Fights Over Cash
34 mins ago