The word ‘nostalgia’ was conceived by Johannes Hofer, a 17th-century Swiss medical student, by combining the Greek words for ‘homecoming’ (nostos) and ‘pain’ (algos). As such, it’s an ambivalent state of mind, a sad warmth that envelops us with joy for something we once experienced and won’t again. Popular culture is in the midst of a nostalgic boom right now, using the feeling as a marketing ploy to manipulate audiences; all the reboots and remakes attract us because they trigger our memories and younger associations.

Aftersun, the poignant debut feature film from Charlotte Wells, explores rather than exploits that emotion. Picked up by A24 (which is fast becoming the best in the business) and the great streaming service Mubi, Aftersun is about a father and daughter on holiday. Calum is a young dad, and Sophie is his 11-year-old daughter who gets mistaken for his sister. Vacationing in Turkey, the two spend a week together in the 1990s at a resort catering to UK tourists, where they simply hang out. It’s a deceptively simple film, but like nostalgia itself, Aftersun is capable of triggering some deep emotions in viewers. After winning the Jury Prize at this year’s Cannes Film Festival, the movie screened at the New York Film Festival ahead of its wider release on Oct. 21st.

Memories of a Father and Daughter in Aftersun

The film is essentially one long flashback to the ’90s, told from the perspective of an older Sophie, but the ‘present moment’ in which Sophie is the age her dad was on the holiday, isn’t elaborated upon. Sophie is in a relationship and might be living in Turkey now, with a newborn child of her own. She doesn’t provide any sentimental voiceover narration (thank God), and Aftersun isn’t interested in filling in all the details. Instead, Wells invites the viewer to pour their own narrative cement into the cracks of her film. This doesn’t always work in filmmaking, but it’s a wise choice here.

Sophie and Calum bring a camcorder with them during their summer vacation, and stretches of the film have that home movie look, with amateur zooms and analog grit. Sometimes we see the dark reflection of an older Sophie, as if she’s watching this footage on a television screen, but most of Aftersun consists of gorgeous cinematography from Gregory Oke. Oke likes to linger, his camera moving at a glacial pace as the focus shifts with subtle precision, creating a mesmerizing effect. Yes, it’s slow, but time isn’t even an appropriate measurement for this film; Aftersun is lost in memory, existing in that timeless space which is somehow eternal yet also vanished.

The result is a tone poem of sorts, but a film which is nowhere near as pretentious as that sounds. It’s a beautiful meditation on fathers and daughters, memory and loss, and of course nostalgia itself, but it isn’t didactic about any of this. Aftersun simply follows Calum and Sophie as they adhere to the typical holiday routine — sunbathing, karaoke, sleeping in, meeting new people at the resort. Through this simple, character-first approach, we learn more and more about Calum, a fascinating character played to perfection by Paul Mescal.

Calum might be a great dad; he’s definitely an interesting person. He’s separated from Sophie’s mother, but he still says “I love you” when he hangs up the phone. He dances in a dorky way, but is self-aware about it. He practices tai chi with slow, graceful movements of his limbs and torso that mirrors the camerawork in Aftersun. He brings his books on meditation and self-help with him for the trip, and not much else. A sad beauty slowly emerges from this character, who buys things he can’t afford for Sophie, and knows that Sophie knows he’s broke. He weeps alone in his room while Sophie is away.

Mescal, so incredible in The Lost Daughter and Normal People, is unforgettable here, taking these small sketches of a character and bringing them to life in a truly multifaceted way. Calum can be a goofball, but he’s so obviously a tortured soul, and Mescal plays him in a way that’s “sad enough to make you laugh and funny enough to make you cry,” to quote Jim Jarmusch’s analysis of an Aki Kaurismaki film. There is a feeling that Calum does not have long left in this world. Like many other things, Aftersun is not definitive about this, but it seems that Calum is certainly gone from older Sophie’s life in the present. He may have a mental illness, or he may have killed himself, something suggested by his weeping, his weird dancing, his suicidal impulses, and one of the film’s strangest tools — a surreal, strobe-lit dance floor.

Aftersun is Open to Interpretation

Edited into Aftersun is a dark void. Bright flashes of light strobe on and off in this caliginous emptiness, where people are dancing, and the older Sophie seems lost and upset. The film cuts to this on occasion, creating a tense sense of unease. This seems to be the dancehall of memory, where Sophie wanders through in search of her father. It’s an odd choice in the film, but apart from creating a neat editing structure to Aftersun, it also opens up room for further interpretation.

Depending on how a viewer fills in the blanks that Wells provides with the film, Aftersun can be a very different thing to different people. To some, it will be a sweet story about a daughter remembering her father, but the strobe-lit nightmare dance suggests a kind of anger and confusion. It might be a more cynical approach, but there is undoubtedly a way to view this film through a much darker lens. It could be said that when Sophie is remembering her father, she’s actually remembering her abuser.

Related: Cannes 2022 Winners: A Survey of the Films and Filmmakers

The older Sophie is not looking back fondly on this, and as pessimistic as it sounds, evidence could be brought up that Calum is a pedophile. Between the black void, lingering shots of the father and daughter wiping each other’s faces or slathering sunscreen on each other, suggestions of sex, the sense of a great guilt consuming Calum, and ominous music, one could certainly view Aftersun as a much sadder film. The ambiguous open ending, with a haunting deconstruction of the classic song Under Pressure, seems to suggest some great suffering, if not something sinister.

The Great A24 and Mubi Film Hits Theaters Oct. 21st

Regardless of interpretation, there is melancholy at the root of Aftersun, just as the word ‘pain’ is a part of nostalgia. Wells accomplishes this in mysterious, subtle ways, even when filming the brightly sun-kissed beaches, mountains, and bodies. She perfectly captures the feeling of nostalgia, of missing a memory and the sadness which accompanies this, no matter how one views the film. Aftersun brings to mind a line from Samwise in The Lord of the Rings: “I don’t know why, but it makes me sad.” There’s tremendous beauty in that sadness, though, and like an ambiguous memory, Aftersun will stick with viewers long after it’s gone.

A production of BBC Film, the BFI, Screen Scotland, Pastel Productions, Unified Theory, and Tango Entertainment, Aftersun will be in theaters Oct. 21st courtesy of A24 in Canada and the United States, and through Mubi everywhere else.

How to Start a Dumpster Dudez Franchise in 2022 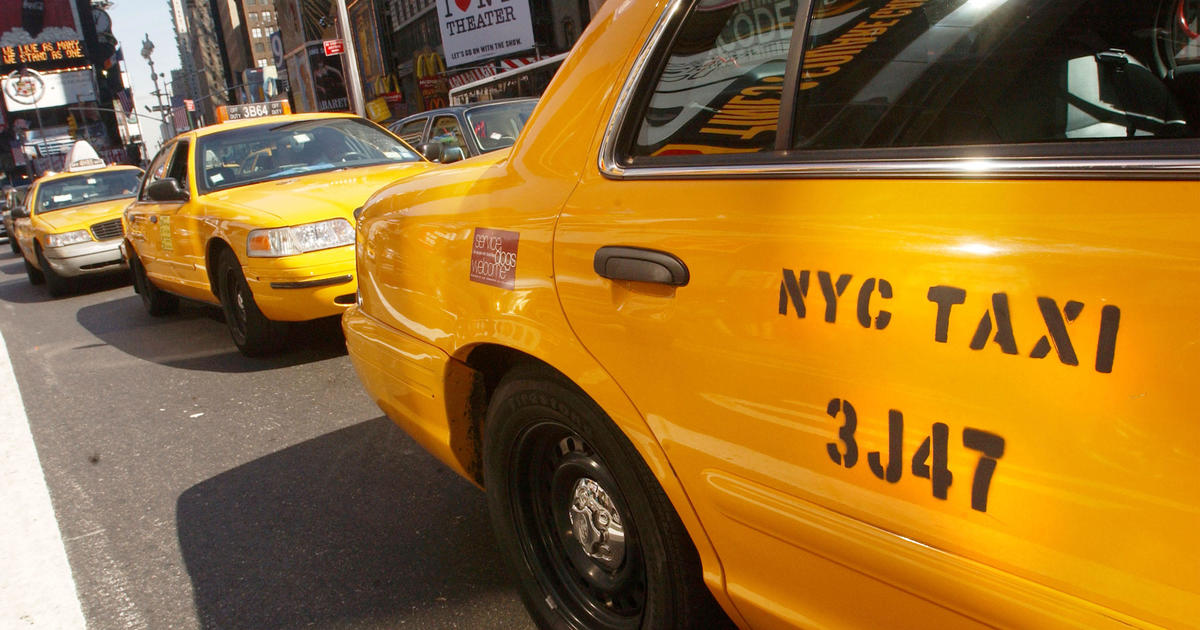 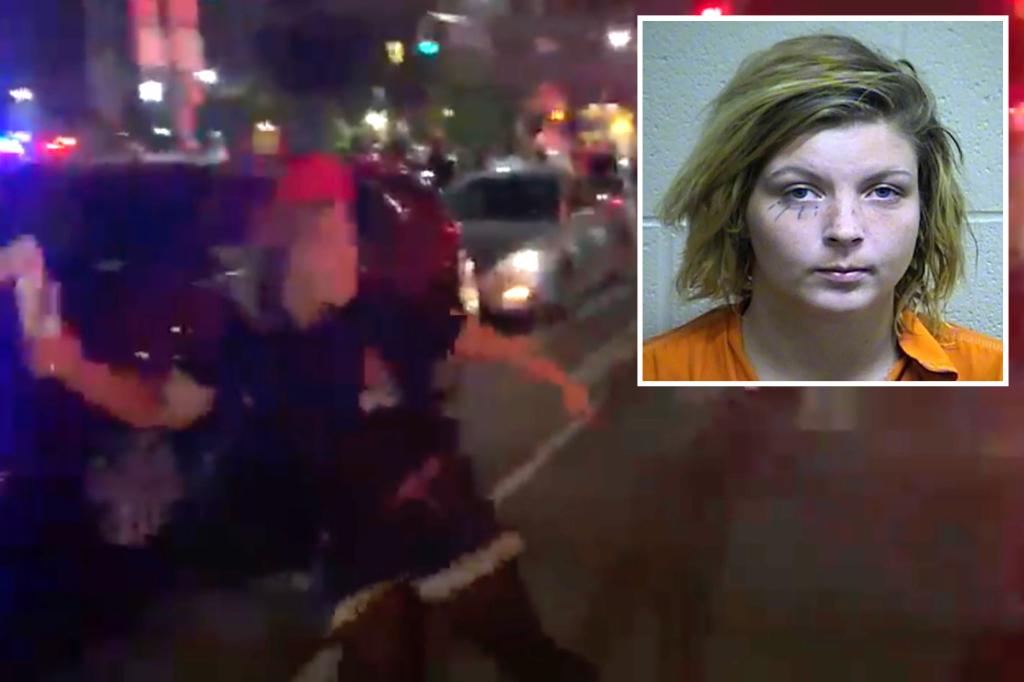 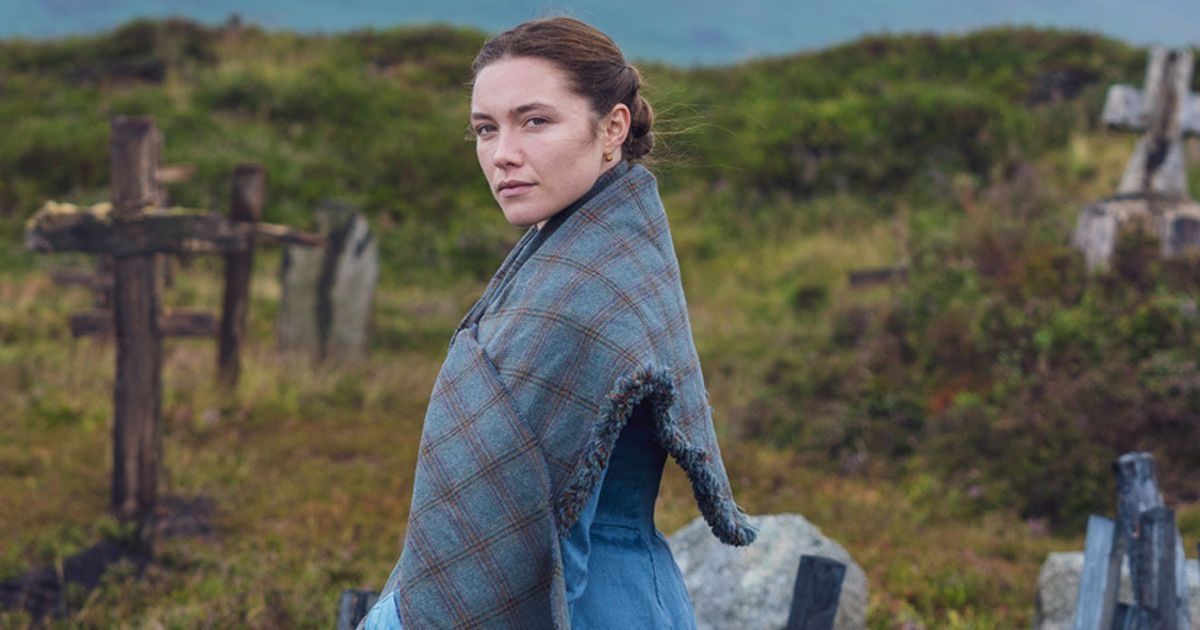