Still, let’s assume you don’t know what to think when you read that “Lux Aeterna” is really “Lux Æterna—A Film By Gaspar Noé.” That’s how the movie’s being advertised here, a reflection of Noé’s simultaneously whimsical and self-serious kind of gallows humor. This is a movie in which a trio of actresses—Beatrice Dalle, Charlotte Gainsbourg, and Abbey Lee—are driven out of their minds and then posed as witches burnt at the stake during a making of “God’s Work,” a movie within the movie.For some reason, only two of those women get to star in a dialogue presented through a split-screen diptych. It’s the movie’s best—and largely improvised—introductory scene, and it only features the two French co-leads (Lee’s good, but her part’s not much).

All three women in “Lux Aeterna” have anxieties that slowly escalate instead of traits that meaningfully develop. That’s allowed, especially in a 50-minute short movie that’s more about ambience than plot. Still, it’s hard not to eventually see the sketchy nature of these protagonists as a revealing afterthought, especially knowing that Noé shot this movie in five days’ time in order for it to be considered for the 2019 Cannes Film Festival (where it ultimately premiered).

In a series of quotes, “Lux Aeterna” professes to be about filmmaking and the demonization of women as mutual parts of art as icon-making process. The movie’s consideration for filmmaking as a gendered art predicated on women-unfriendly “sexocide” (Noé’s phrase, in the movie’s press notes) can be gleaned from clips of earlier movies, particularly “Day of Wrath” and “Haxan: Witchcraft Through the Ages.” There are also some inter-titles about the role of the filmmaker, all from impassioned directors like Luis Buñuel, Carl Theodor Dreyer, and Rainer Werner Fassbinder. Buñuel gets the final word of the movie after the end credits: “Thank God I’m an atheist.”

There are also some choice details in Dalle and Gainsbourg’s establishing conversation, in which they, playing versions of themselves, talk about their respective movie-acting careers. Dalle mirthlessly jokes about the variable quality of her work and then proceeds to threaten and push back against the male filmmakers of “God’s Work,” who are either paranoid or apathetic or both.

Countless distractions and irritants beset Dalle, Gainsbourg, and Lee: A pushy boyfriend, a paranoiac producer, a domestic situation involving a tattoo over a young girl’s “foo-foo.” Of the three women, Gainsbourg’s mood gets the most development and consideration. She passively listens to Dalle during the above-mentioned improvised conversation, and then struggles to understand a litany of demanding hangers-on who swarm her as soon as she and Dalle separate. Gainsbourg also serves as the centerpiece of the movie’s assaultive conclusion: a battery of strobing primary colors. Noe’s split screens also tend to be an effectively alienating showcase for his heroines’ conjoined, but separate afflictions. 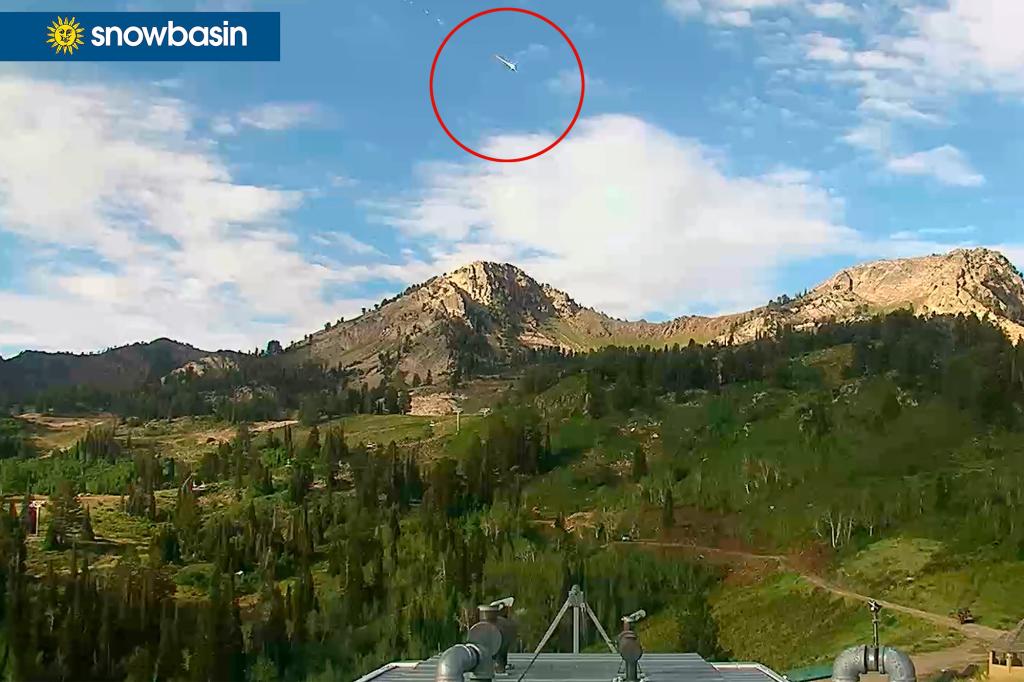 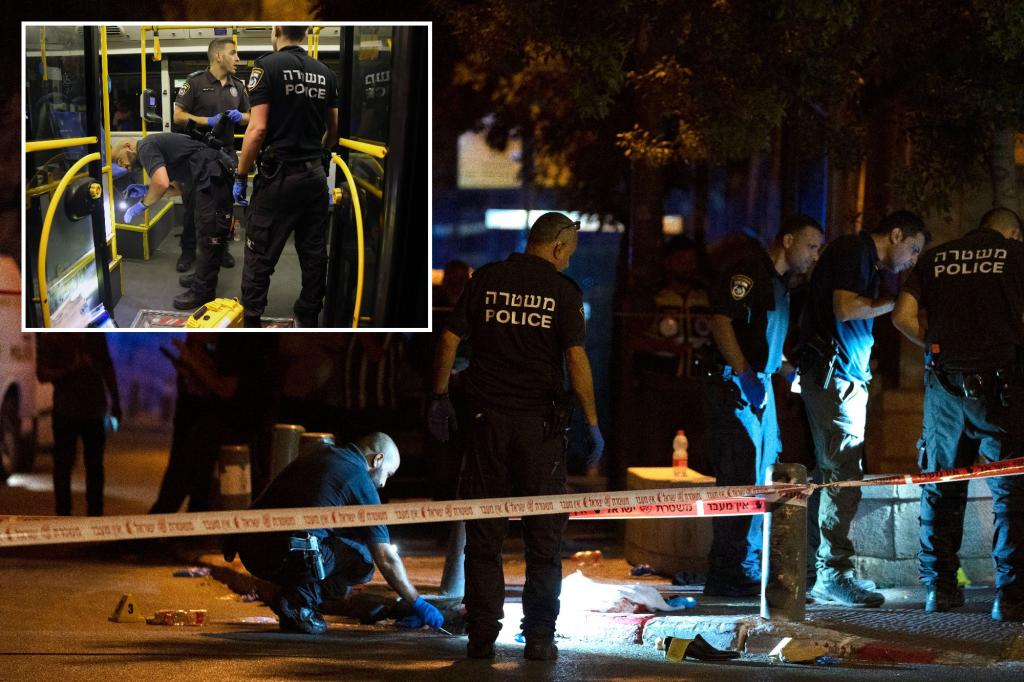 ‘Move it to Marvel’ pays off; Bombers soar, Hawks struggle to take flight as new AFLW teams take the field
38 mins ago

Have your say: Would you consider homesteading?
58 mins ago