Randall Park angles to be the next Michael Scott in the trailer for Blockbuster, a Netflix-made comedy series set in the last remaining video store.

The official trailer for the Randall Park-led comedy series Blockbuster has arrived. The sitcom is set in the last remaining Blockbuster store and features Park as a scrappy manager trying to keep the iconic DVD rental business alive. All 10 episodes of Blockbuster season 1 will go live on Netflix on November 3.

Created by Superstore and Brooklyn Nine-Nine writer Vanessa Ramos, Blockbuster has a diverse cast of characters that each rankle Timmy Yoon (Park) differently. Yoon, a well-intending but socially unintelligent boss, is teed up to become the Michael Scott of the new Blockbuster series. The rest of the ensemble has echoes of The Office supporting characters. Connie (Olga Merediz) tracks with Phyllis Vance (Phyllis Smith) as the senior, surprisingly laid back employee while Hannah (Madeleine Arthur) puts a Gen-Z twist on Kelly Kapoor (Mindy Kaling)’s in-office gossip. Rounding out the cast of the Blockbuster show are JB Smoove as Percy, an associate of Yoon’s, and Melissa Fumero, whose character Eliza has been forced to return to her Blockbuster clerking job after her husband has a calamitous affair with a younger woman.

Related: Shortcomings: Why Randall Park’s Directing Debut Is So Important

The first look at Blockbuster season 1 action gives a solid introduction into the show’s overarching conflict and the characters’ archetypes. As the last operating Blockbuster in the world, Yoon is fighting to preserve not only the jobs of all of his subordinates, but the business that he’s cherished since being hired in the 7th grade. Check out Netflix‘s official trailer for Blockbuster above:

Blockbuster Sets Itself Up As The Next Workplace Humor Sitcom

The pandemic and rise of remote work greatly altered the viability of a television show based in a corporate office. Blockbuster cleverly works around this narrative road block by situating itself in a store that necessitates an in-person staff. The trailer has scenes set at the archetypal workplace sitcom locations and situations, with multiple shots at the after-work bar and a brief peek at calamity during the office Christmas party. During The Office‘s run, their fictional bar Poor Richard’s was the setting for multiple classic episodes, and the pub once hosted the Dunder Mifflin Christmas party. At 30 minutes an episode, Blockbuster looks like it’s angling to be the next big workplace-centric binge series with Park, Fumero, and others bringing a new flavor to an old favorite.

The trailer doesn’t share enough to determine if the series will acknowledge the fact that the very service platforming the show, Netflix, played a major hand in Blockbuster’s decline. But based on the trailer’s teasing of some meta-jokes about movie-making, and signs of realism, it is certainly a possibility that Blockbuster takes a good-natured rib at their backer. The real-world last remaining Blockbuster is located in Bend, Oregon, and its one-part museum and one-part store loaded with movie memorabilia and merchandise on site.

Next: Why Was Blockbuster Bad? Censorship Controversy ExplainedSource: Netflix 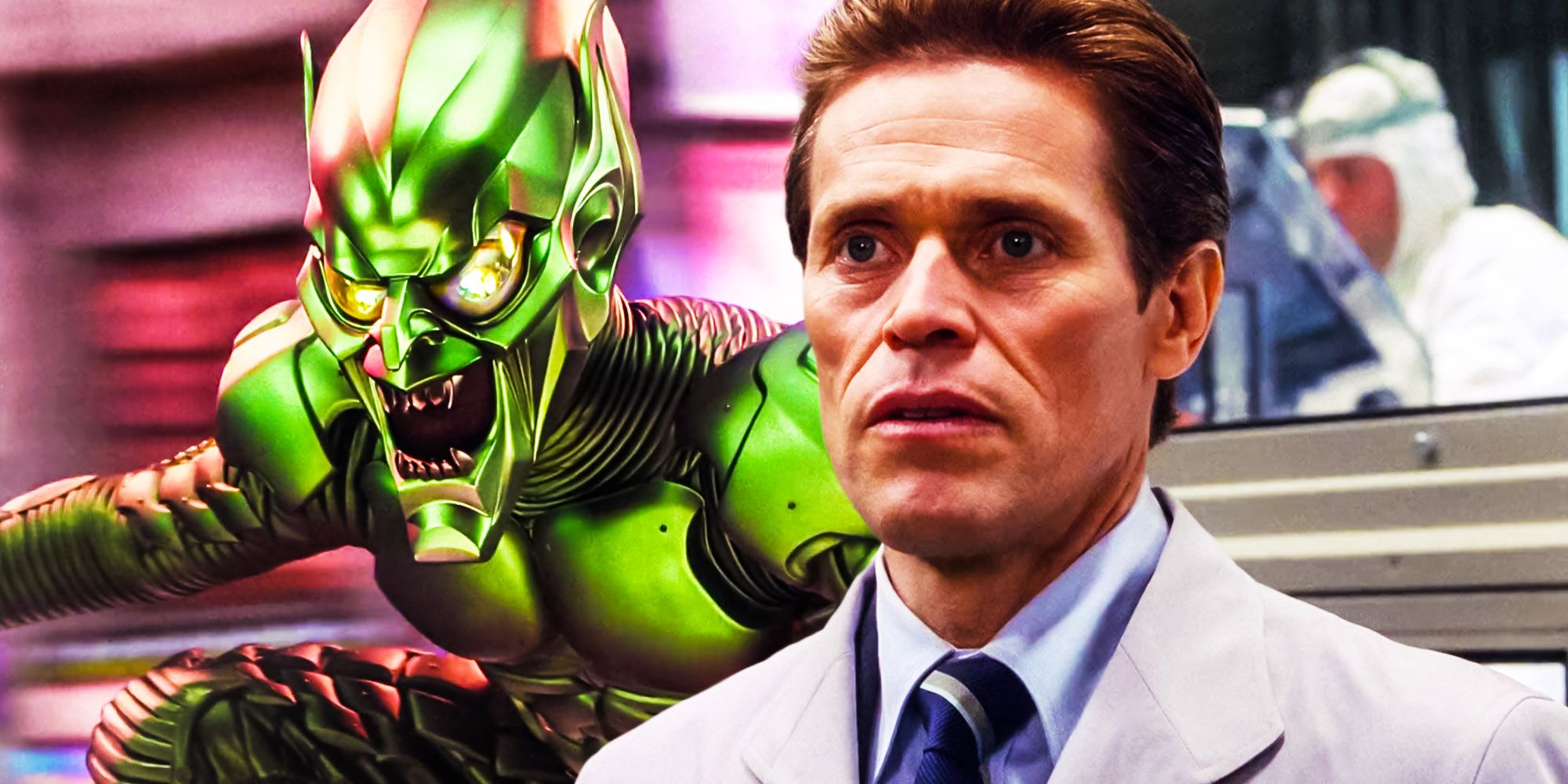 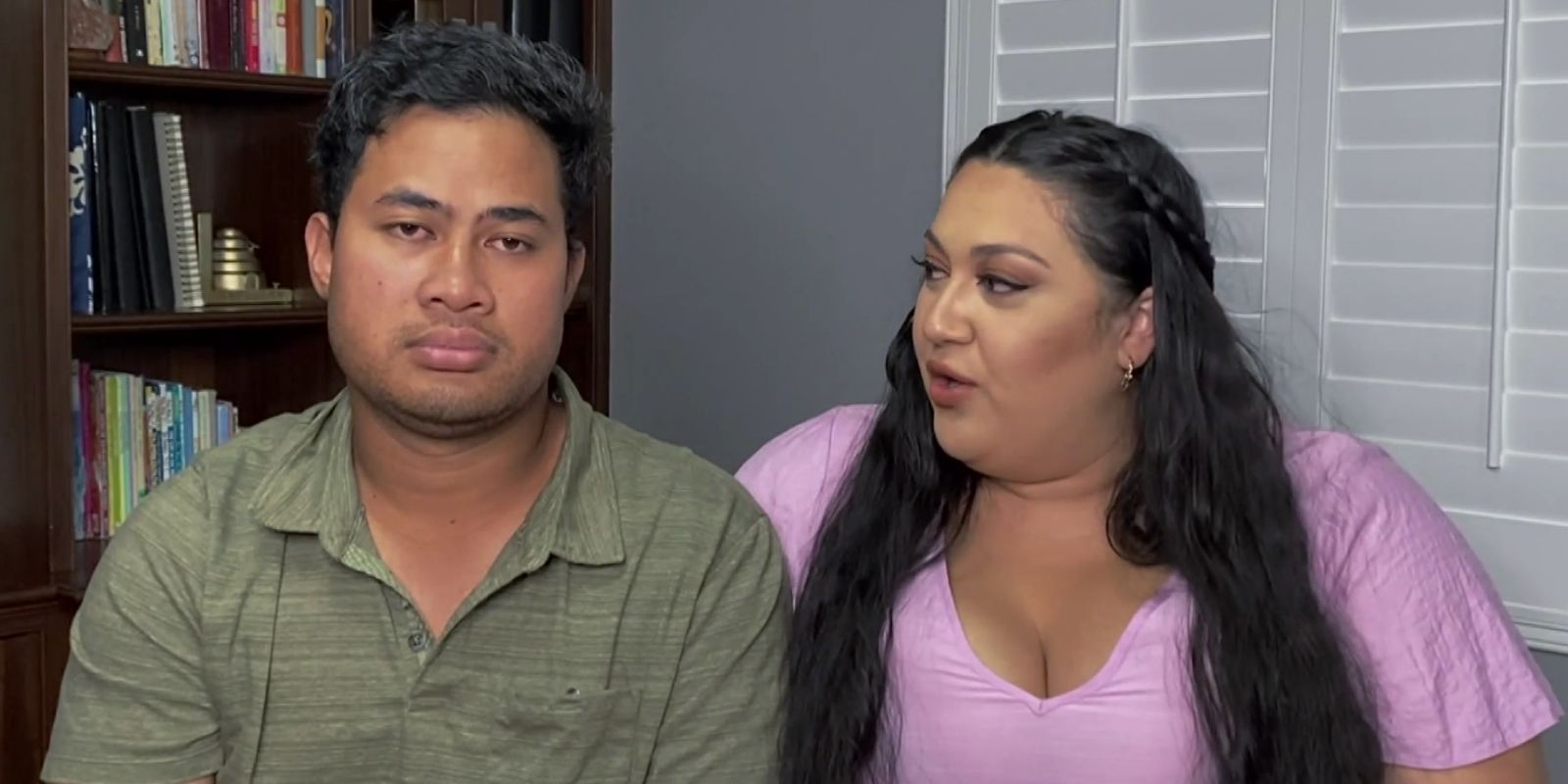 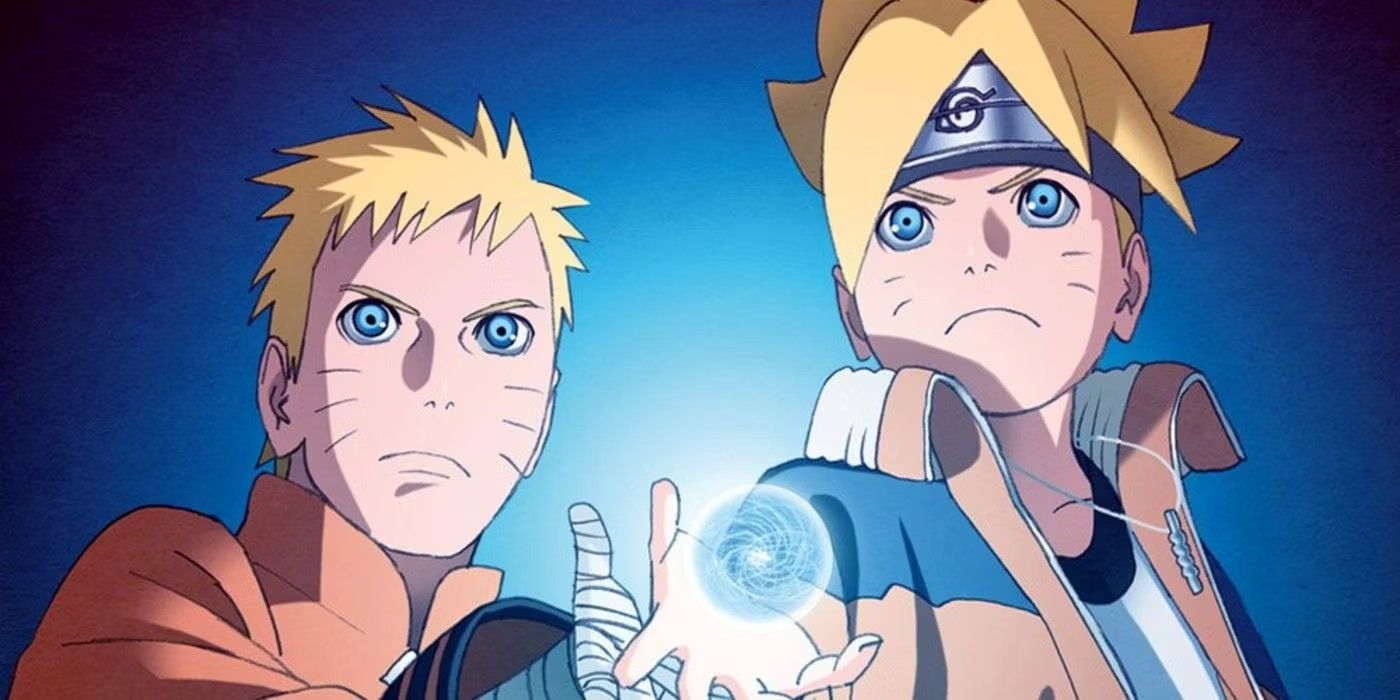 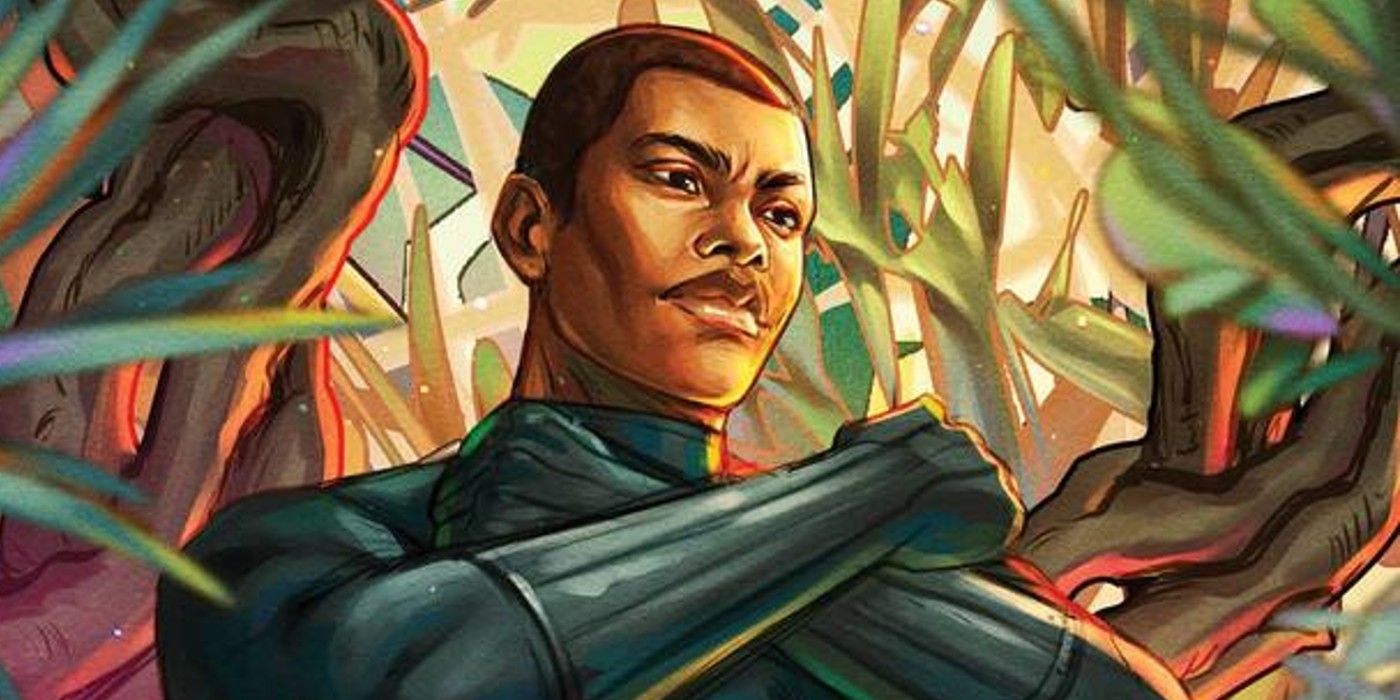 Aaron Carter’s Family Wants His Money to Go to Son, No Fights Over Cash
19 mins ago