Fans often point to Jason Todd as being the darkest and edgiest Robin, which makes sense considering the crimes he has committed. Many tend to put Jason’s darkness over that of even Damian Wayne, but DC Comics actually proves that, despite his reputation as an anti-hero or a straight-up villain, Jason is one of the purest members of the Batfamily.

Almost every single one of the Robins has died at one point, with Tim Drake being the only so far not to have officially died. Damian Wayne met his brutal end at the hands of The Heretic, one of his mother’s soldiers during the events of Leviathan Strikes by Grant Morrison, Cameron Stewart, and Chris Burnham. Jason Todd was famously beaten to death by The Joker during the infamous Death in the Family storyline by Jim Aparo and Adrienne Roy. Regardless of whether fans were right to vote for Jason Todd’s death or not, it was a brutal end and a defining moment for the entire Batfamily. As almost every Robin has been killed, the only significant difference is where they ended up after they died.

RELATED: Batman Reveals How He Tests Robins (And Why One Failed)

After Damian was killed he was sent to Hell, this is shown in Robin: Son of Batman #1 by Patrick Gleason as well as Teen Titans #40 (2020) by Adam Glass, Robbie Thompson, and Eduardo Pansica where Damian admits after he was killed by Heretic, his soul was sent to hell. When Green Arrow went to Heaven with Hal Jordan in Green Arrow #7 by Kevin Smith and Matt Wagner, he saw Robin, who at the time would’ve been Jason Todd. Jason has done a lot of evil in his time, mostly before the New 52 version, he killed a lot of people, and Jason manipulated a young girl to be his sidekick. He did a lot, but apparently, the powers that be deemed Damian’s crimes far worse, Damian had killed 100 people by the time he was 10 years old, but despite his attempts at redemption, it evidently hasn’t been enough for the powers that be.

In the story Batman in Bethlehem by Grant Morrison and Andy Kubert, readers are shown a future where Damian Wayne has sold his soul to gain the powers he needs to protect Gotham, for eternity. This shows that Damian Wayne’s connection to hell is very real and while the Damian of the main universe wants nothing more than redemption and to escape from it, it seems some alternate versions of Damian are more willing to embrace his demonic connection if need be. Conversely, Jason Todd, the often claimed darkest Robin is able to wield the All-Blade, a pair of magical blades that can only be summoned in the presence of absolute evil in order to slay it.

Both Jason and Damian have killed a lot of people, some of them innocent, some of them not. Despite all of his crimes, Jason Todd is still shown to be a pure soul, being granted access to Heaven and the ability to wield the All-Blades. Damian Wayne, for whatever reason, was sent to hell for his crimes and despite his many attempts at redemption, future versions of him still seem more than happy to embrace that demonic link in order to protect Gotham. No matter how morally gray fans think Jason Todd is, the DC universe’s highest powers have deemed Damian to be the darkest Robin.

Amazon Sellers Are Freaking Out Over Holiday Surcharge

Kanye West and Gap Are Selling Clothes Out of Garbage Bags 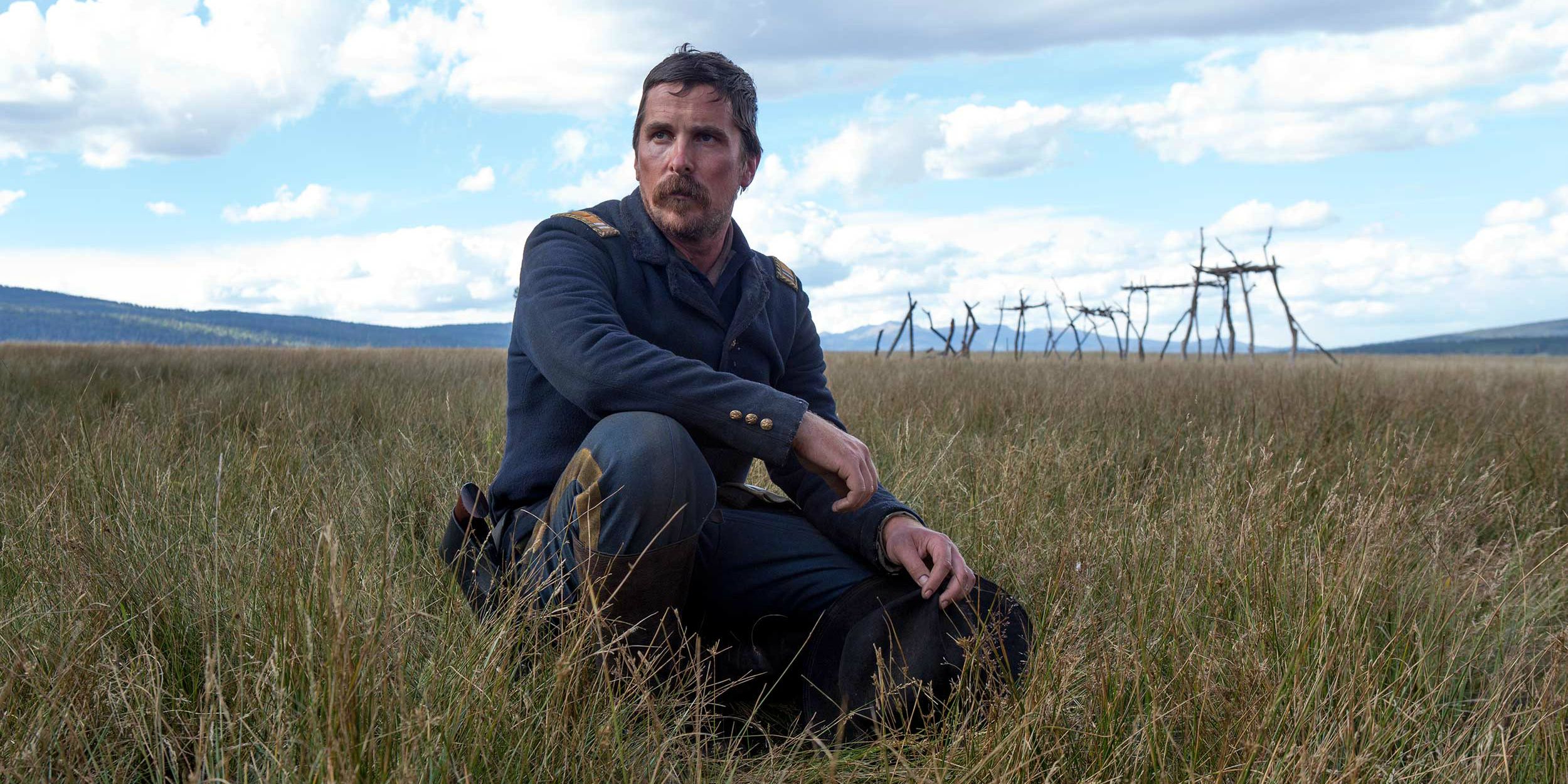 The Big Bang Theory: 8 Times It Got Facts Wrong About Something Nerdy
10 mins ago 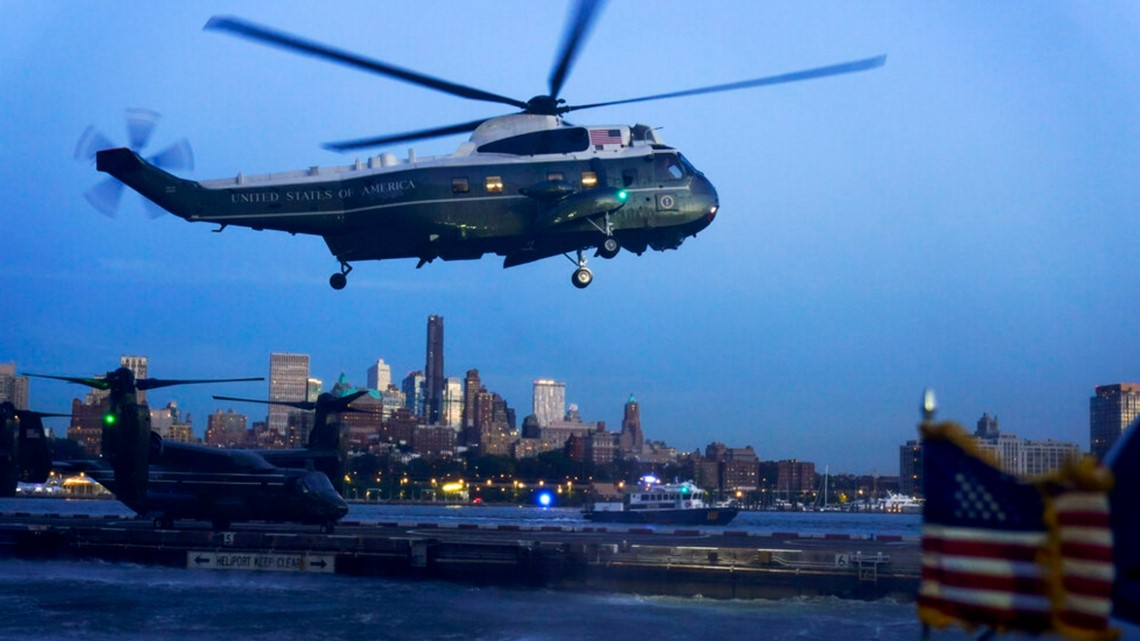 ‘Lord of the Rings: The Rings of Power’ Cast Unveils Season 1 Finale Trailer at NYCC – Watch!
28 mins ago