Flash might be the fastest man alive but he’s no match for Goku. But being slower is what will likely save him if they ever met on the battlefield.

A fight between DC’s Flash and Dragon Ball‘s Goku would last only a matter of seconds based on their incredible speeds, but the outcome likely wouldn’t be what fans expect. Sure, a multi-talented Goku should dominate The Flash’s speed… but it’s the Speed Force which reveals the most devious way of beating a Saiyan in a fight.

Fans of Goku knows that his greatest strength comes from being one of the hardest working heroes in all graphic novels, putting in as much (if not more) time training to be an increasingly powerful fighter, ready for any encounter. And given his track record of absurd Dragon Ball enemies, even The Flash’s outrageous speed would be no surprise for Goku. When necessary, Goku has been faster than The Flash, but it’s the source of The Flash’s powers, and his years spent mastering the way he and his enemies respond to speed, that holds his best weapon.

While it goes against reason, the ability to imbue another person with extra Speed Force energy can actually work to The Flash’s benefit — as demonstrated, in Flash vol. 2 #132, when Wally West was forced to battle a villain who possesses the power of Max Mercury, another iconic DC speedster. But to gain an advantage, Wally actually sprays him with Speed Force energy, accelerating the villain out of control. Unused to being even faster, the villain is ineffective while the energy is in effect. But could Goku suffer a similar fate?

Saying that the Flash has an advantage does not mean that Goku is helpless, of course. But unlike The Flash, Goku moving with legitimate superspeed is not an ability he relies on much. He has the capacity to be as fast, if not faster than The Flash. But that ability, let alone his understanding of its possibilities, pales in comparison to almost any speedster from DC’s universe.

If speed isn’t enough, the mysterious Speed force also grants The Flash his patented “infinite mass punch” which, as the name suggests, packs an infinite-sized wallop into a single punch. The Flash can also travel through time and dimensions, perhaps marooning Goku somewhere he couldn’t survive. However, whatever stratagem might work to actually take Goku down would depend on first rendering him vulnerable so his own attacks can’t stop Flash before the Fastest Man Alive can do some damage of his own. Ironically, making this uber-fast character even faster would be one of very few ways to make that happen. Speedsters who go too fast end up trapped inside the Speed Force, so given Goku’s speed, it’s possible Flash could even use this power to nudge him past the limit and deal with him that way.

Naturally, with foresight, Goku would most likely be able to resist these challenges. But the Flash could take advantage of his ignorance and literally take out Goku before he knew what hit him. And it would behoove The Flash to act aggressively, because it is unlikely Goku won’t be prepared for a second competition.

Next: Dragon Ball’s Tournament of Power Is Getting an Epic Official Sequel

Marcel Green is a comics news writer for Screen Rant. A lifelong comic fan who originally was a “Marvel Only” collector, he has matured into an “independent” fan of all things comics, manga, cartoon, and anime. Happy to finally be able to put all those hours reading comics over the years to good use.

Letters to Sports: Trevor Bauer curse? Dodgers fans not so sure 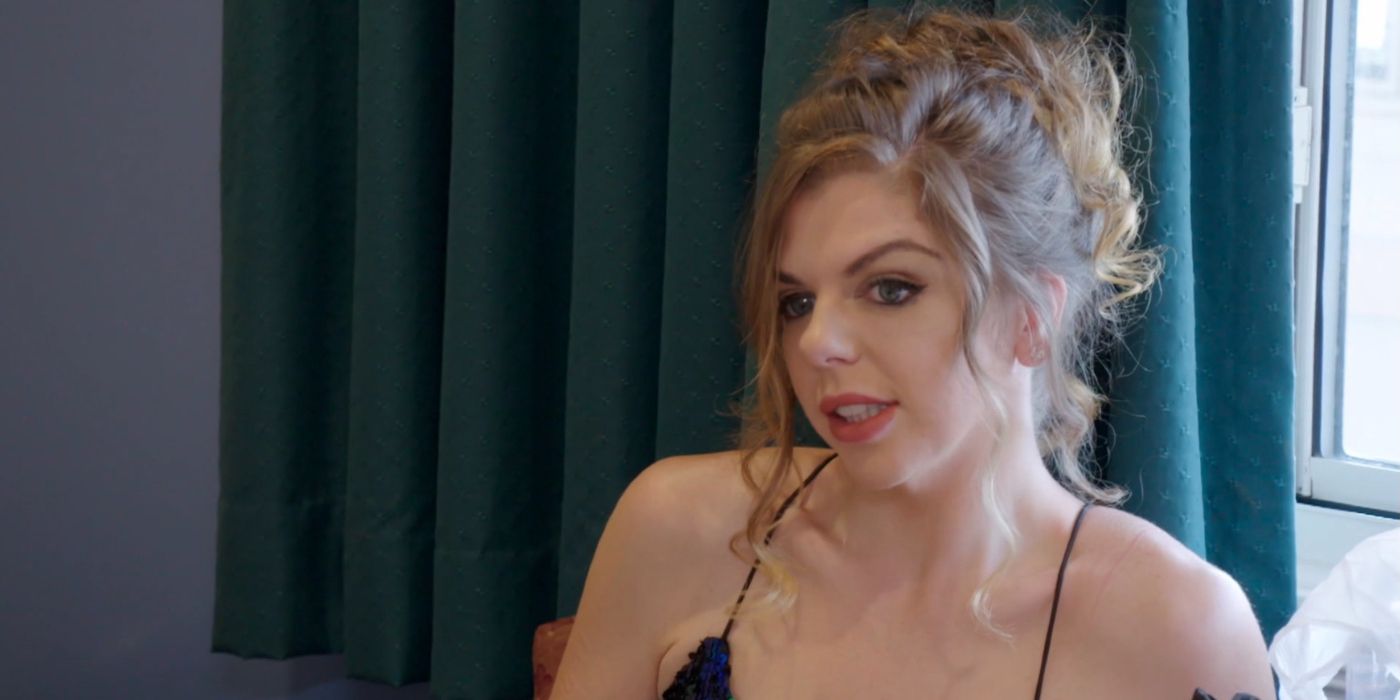 Amid buzz around the medical benefits of magic mushrooms, a new production facility gets to work in B.C.
48 mins ago

Gilmore Girls: 10 Best Quotes From Side Characters, Ranked
48 mins ago