The latest image from Jordan Peele’s Nope is just as enigmatic as previous ones, as Keke Palmer’s character watches something from the window.

Nope is Peele’s third feature, and the continuation of his reinvention of the horror genre. Rising from the comedy arena, Peele shocked viewers with Get Out, which went on to receive copious award nominations. Now, his movies are a highly anticipated event, as also seen with his second film Us in 2019. The plot details for Peele’s latest work were kept under wraps for months before the first Nope trailer arrived in February. Now, it is clear that the film is set on a California ranch and involves some supernatural occurrence, but there is still a great deal of enticing uncertainty as to exactly what twists and turns the director has up his sleeve for Nope.

Now, Fandango reveals this new look at Palmer’s character. Palmer is seen wearing a sports jersey while looking out a window intensely. For fans of Peele’s work, the intense stare out the window may call to mind Georgina from Get Out, who Kaluuya’s character witnesses staring blankly out the window in an eerie scene from the 2017 film. In the new still from Nope, Palmer’s character could be looking at a whole host of things, but nonetheless the new image carries an intensity that matches many of Peele’s other protagonists.

Though the object of Palmer’s gaze will not be discovered until Nope’s July release, Peele is well-versed in creating suspense and making viewers fear the uncertain mystery of what lies ahead. Even this image sparks intrigue, as it makes one wonder just what has caught Palmer’s eye. Peele has kept so much of Nope a mystery that it truly could be anything. Most likely, though, it doesn’t have anything to do with Nope‘s strange paranormal aspects; Palmer doesn’t look alarmed enough for it to be anything too far out of the ordinary.

Given Peele’s powerhouse early catalog, Nope is set to be one of the most anticipated films of the coming summer. Expectations are immensely high, and it will be interesting to see if Peele can achieve the same success he did with his previous films. In order to gain the same praise that he did with his other movies, Peele will have to up his game, creating new horror twists and social themes to excite both viewers and critics. Fans will have to see how he fares for themselves when Nope releases in theaters on July 22, 2022.

More: Jordan Peele’s Nope Title Explanation Is Even Better Than The Theories

Hannah Gearan is a news writer for Screen Rant. She joined the platform in Spring 2022, whilst completing her final year as an undergrad at Wesleyan University, where she studied Film, Environmental Studies, and Writing. A lifelong film fan, Hannah has a wide-ranging taste including dark comedies and documentaries, and she loves a good miniseries. Based out of the Northeastern United states, Hannah spends her free time writing, listening to folk music, visiting covered bridges, and trying to find the best ice cream in New England. 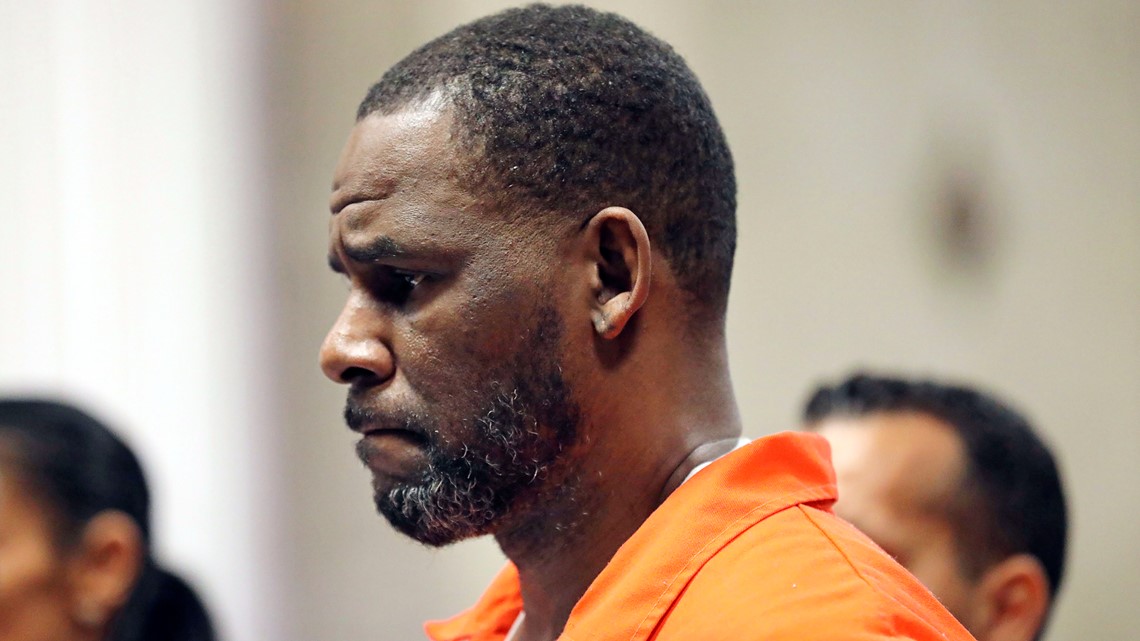 Feds: R. Kelly remains on suicide watch ‘for his own safety’
43 mins ago