There’s a funny (and sad) story behind Old’s obsession with The Missouri Breaks, a movie starring Jack Nicholson and Marlon Brando.

In M. Night Shyamalan’s new thriller Old, one of the doomed resort guests becomes obsessed with remembering the name of a Jack Nicholson and Marlon Brando movie. The film he’s trying to remember is the 1976 Western The Missouri Breaks, and Shyamalan has a very personal story behind Old‘s fixation on it. Here’s the story behind why Charles won’t stop talking about The Missouri Breaks in Old.

After arriving at a secluded beach near their luxury resort, the characters in Old realize that something is causing their bodies to age extremely rapidly, with a couple of years passing for every hour they spend on the beach. Some of the characters have chronic illnesses that are affected by this accelerated aging process. Rufus Sewell’s character, a doctor called Charles who has mild paranoid schizophrenia when he arrives, begins to lose his mind and experiences an escalating blend of psychosis and dementia. One effect of this is that he repeatedly becomes distracted by trying to remember the title of the Jack Nicolson and Marlon Brando movie.

As strange as the obsession with the Jack Nicholson and Marlon Brando movie is, it’s actually based on a real anecdote from M. Night Shyamalan’s life. In an interview with FOX 5 Washington DC, the director revealed that Charles’s dialogue is lifted almost verbatim from conversations he had with his father, Dr. Nelliyattu C. Shyamalan:

“I’ve never seen it… It’s from my dad, who actually has some dementia, and he would not stop talking about Jack Nicholson and Marlon Brando, this movie that they were in. And I was like, ‘Dad, I have never seen it.’ And he goes, ‘Jack Nicholson! Marlon Brando!’ And he kept going on and on about it. I was like, ‘Dad, I’m putting this in a movie if you keep talking about this.’ And he did.

“For me it represents this thing that someone’s holding onto for their sanity. Everyone must know, these are the two greatest actors of all time, why doesn’t anybody know this? And so they can’t understand this but they’re holding onto it… It was just a kind of funny, sad, beautiful thing about my dad and cinema.”

Despite starring two of the greatest actors of their respective generations, The Missouri Breaks was a box office flop upon its release, which is why Charles struggles to remember the name of it and none of the other characters know what movie he’s talking about. Shyamalan has never actually seen the Jack Nicholson and Marlon Brando movie, so there’s no particular significance to the reference aside from his own father’s obsession with it. However, he did gift The Missouri Breaks T-shirts to all of the crew members who worked on the graphic novel adaptation Old.

Shyamalan’s father wasn’t the only member of the director’s family who had a part in the making of Old. One of Shyamalan’s daughters, Ishana, was the second unit director on the film. Another of his daughters, Saleka, wrote the song “Remain” that Maddox sings at the beginning of the film and again towards the end. And to promote the release of Old, Shyamalan recorded a promo with his mother in which he asked her to recommend the movie to audiences.

Did The Missouri Breaks Deserve To Be So Forgotten?

It’s surprising that a film with such massive stars isn’t mentioned more in the modern day. The Jack Nicholson and Marlon Brando movie, The Missouri Breaks, is a typical Western movie about Rancher David Braxton (John McLiam) who hires a regulator named Lee Clayton (Brando) to track down horse thieves — and one of his targets is Tom Logan (Jack Nicholson). Since the joke in M. Night Shyamalan’s Old is all about the movie being forgettable, it probably in part has to do with the fact that The Missouri Breaks didn’t perform during its 1976 opening. While critics gave decent reviews for the film, the movie sits at a sad 59% for its audience score on Rotten Tomatoes.

While factors like the plot, the writing, and the design may have been sound in critics’ eyes, the average moviegoer didn’t find the film enjoyable. Many reviews from audience members have gone on to say that the movie was badly acted, badly produced, and badly directed. The offbeat western didn’t win over watchers, as the tone was so uncertain that they weren’t sure if it was supposed to be a comedy (and, unfortunately, the same can be said of the plot holes in Old). The Missouri Breaks is a pretty unremarkable film, so it’s sadly ironic that the movie most referenced in Old didn’t age well at all.

Next: Will Old 2 Happen? Everything We Know About A Sequel

Hannah has been with Screen Rant since 2013, covering news, features, movie premieres, Comic-Con and more! You can follow her on Twitter @HSW3K

Inflation in Europe: How do UK rates compare to European Union? 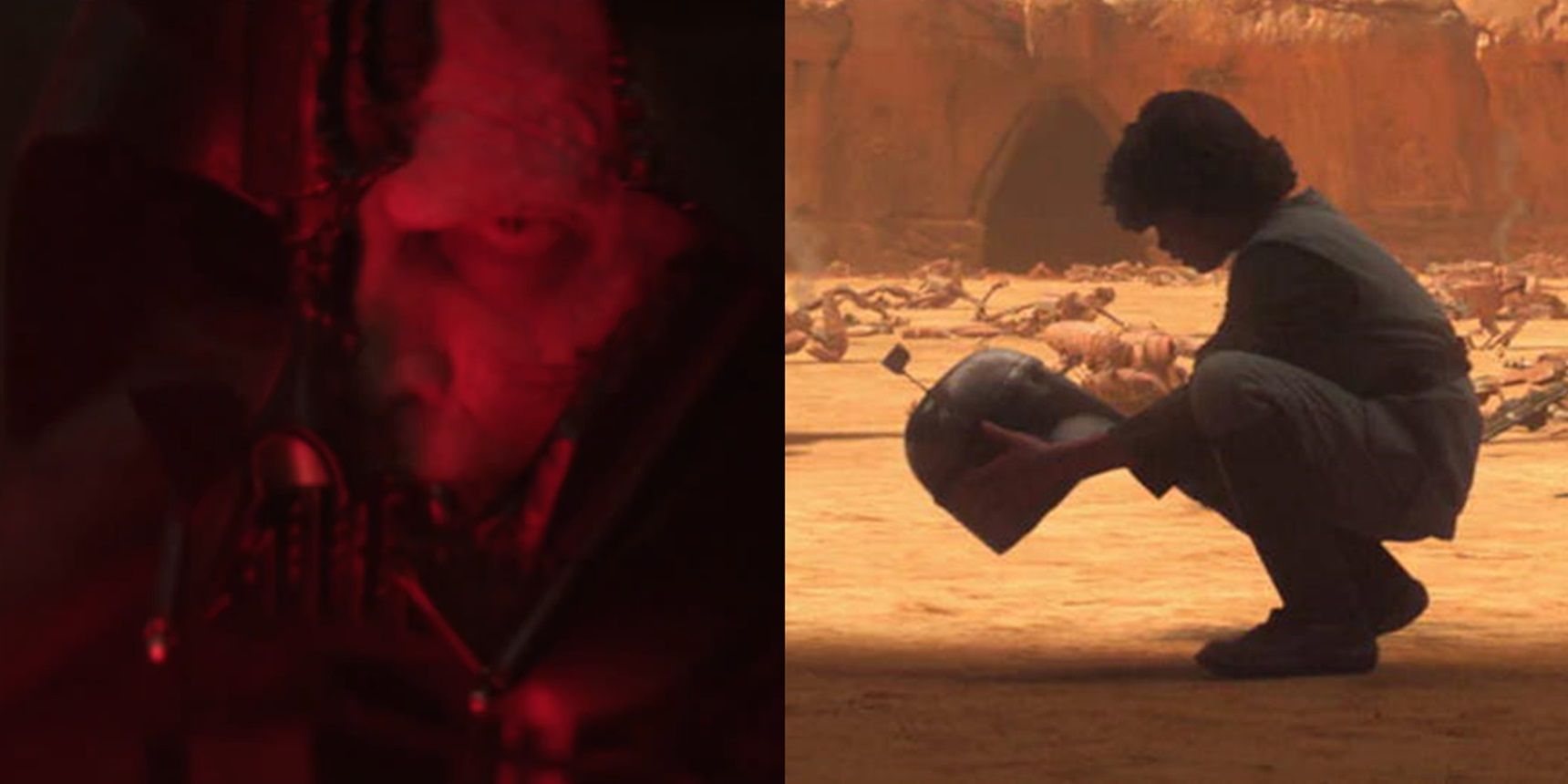 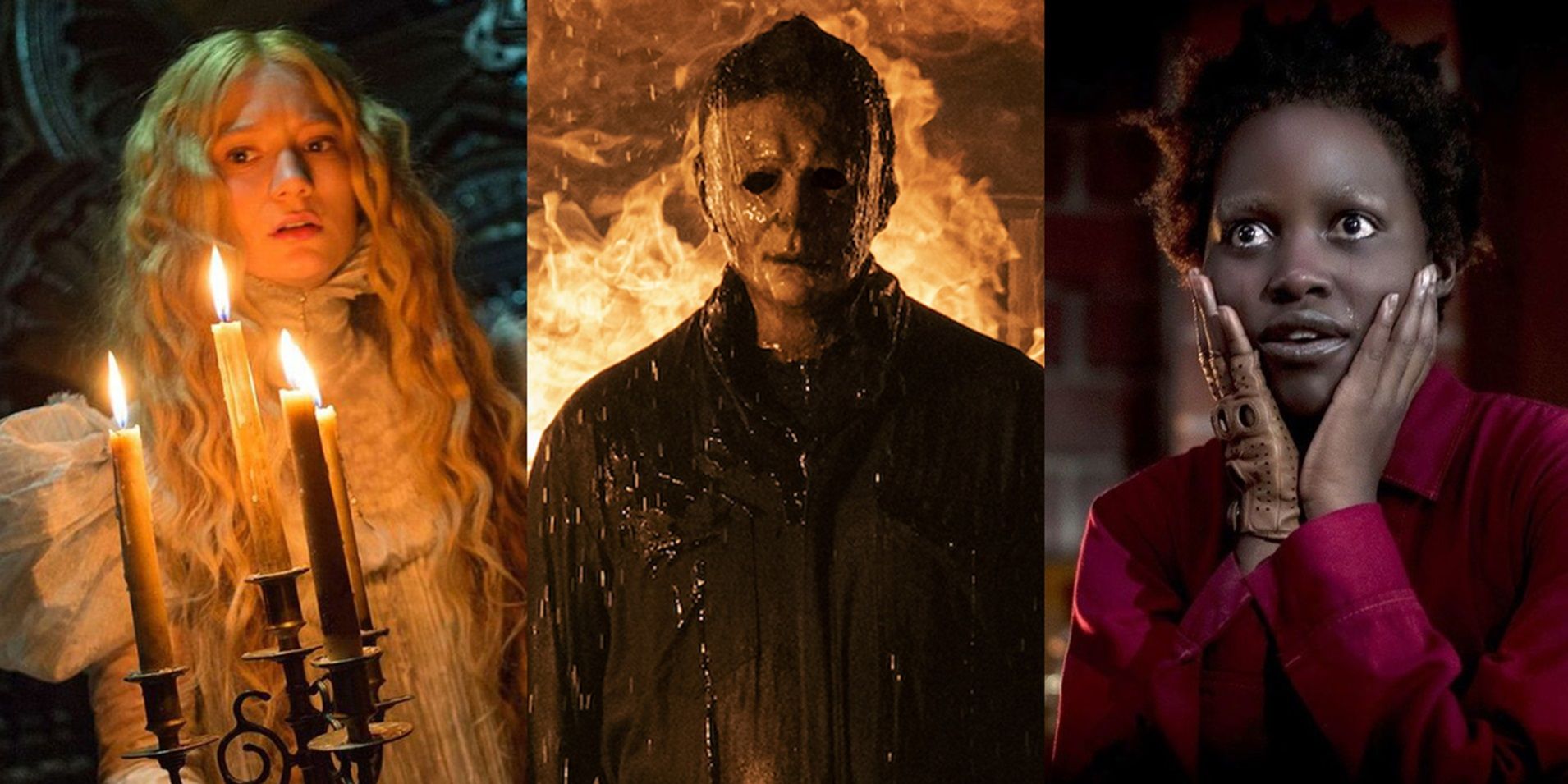 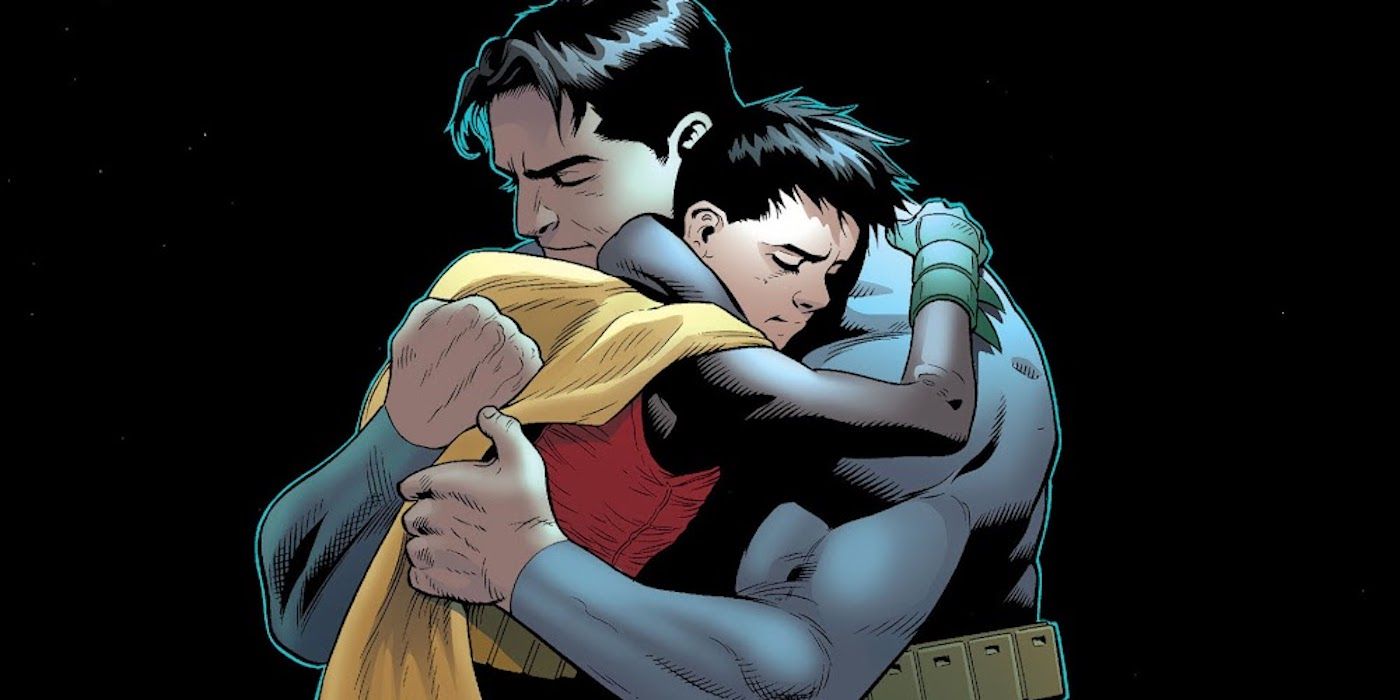 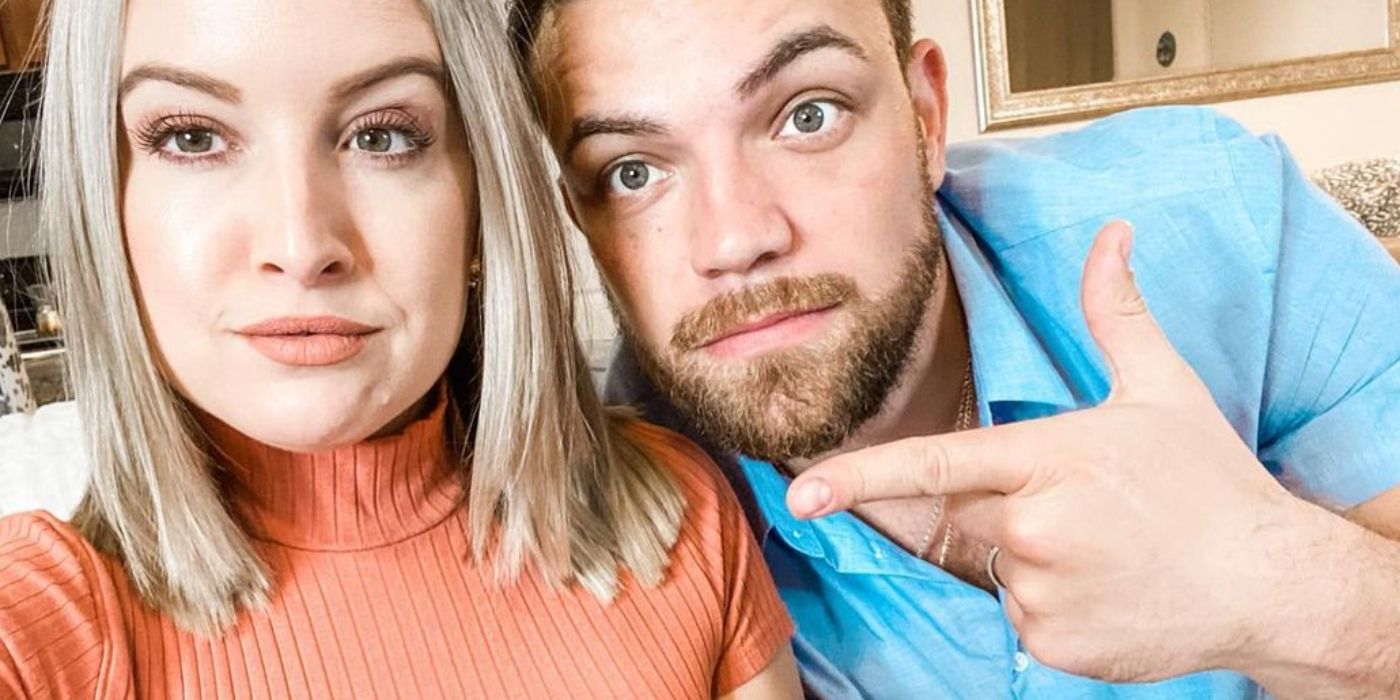 Star Wars: 10 Villains Who Had Personal Vendettas Against The Heroes
6 mins ago

Landslide risk in NSW, as flooding continues
10 mins ago 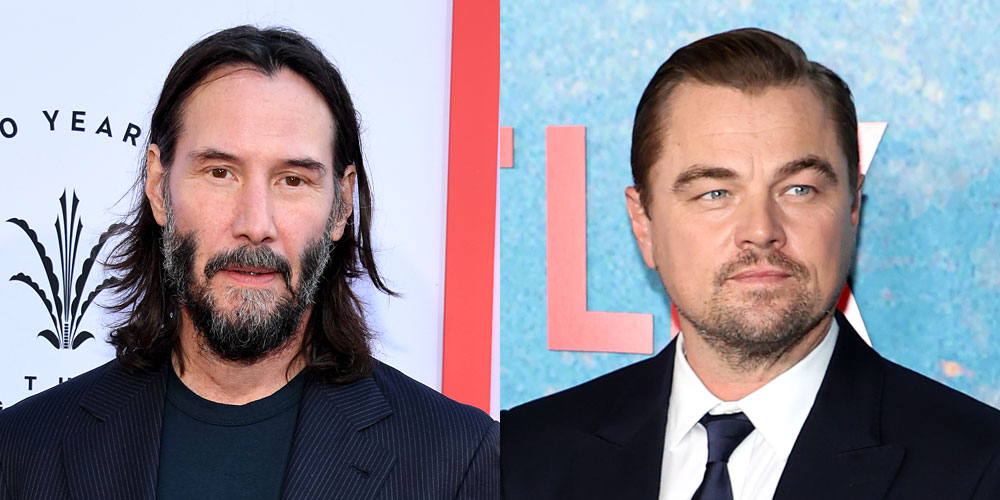 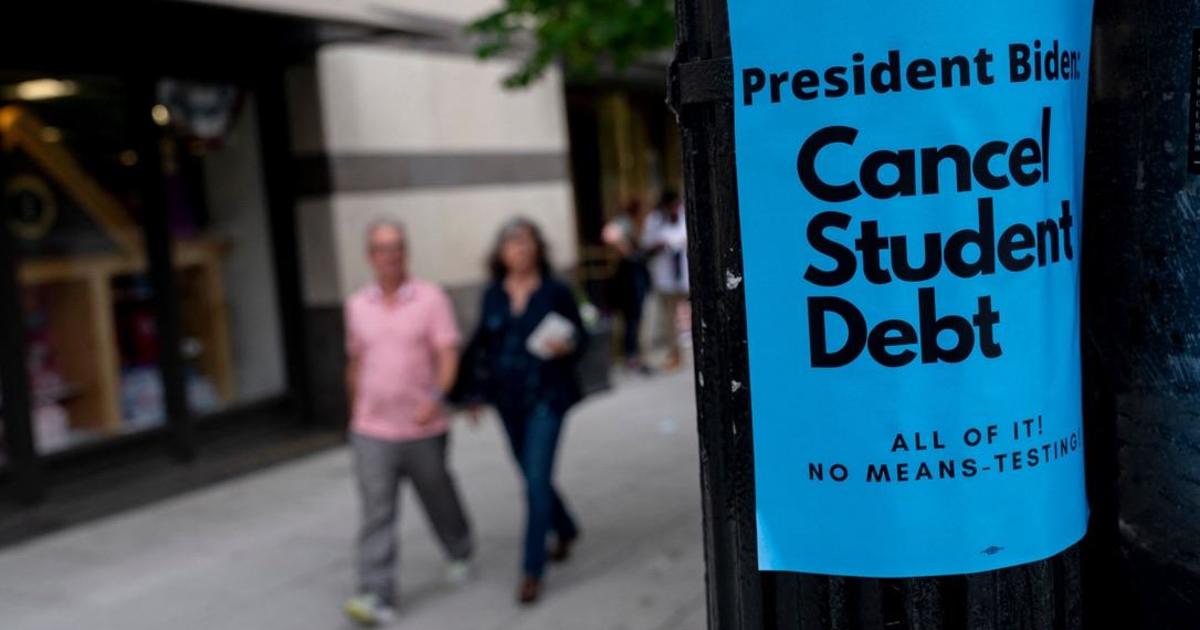 Student-loan forgiveness: This major program has only weeks left to apply
18 mins ago

Student-loan forgiveness: This major program has only weeks left to apply 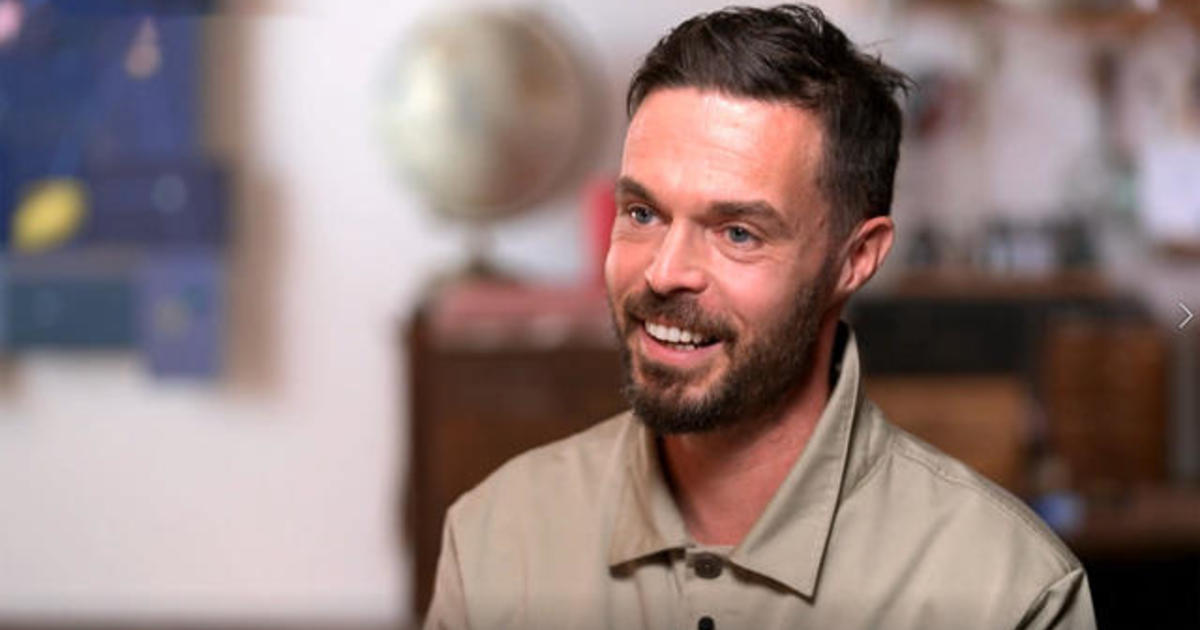