An attorney in Tom Girardi’s bankruptcy case appears to be using Erika Jayne’s comments on The Real Housewives of Beverly Hills against her.

An attorney involved with Tom Girardi’s bankruptcy proceedings appears to be using Erika Jayne’s comments on The Real Housewives of Beverly Hills against her. In a video clip shared on Twitter, a lawyer resurfaced Erika’s past comments during an RHOBH reunion where she was questioned about Tom defaulting on a $15 million loan. At the time, Erika gave a response that seemingly insinuated her knowledge of Tom’s impending legal woes. If true, it goes against the Bravo star’s current defense of being kept in the dark in regards to her husband’s business dealings.

Erika has been in hot water due to her guilty association with her husband of 20 years. Despite filing for divorce in November 2020, Erika has had to shut down claims of the filing being a “sham” in an attempt to keep her money safe. The “Pretty Mess” singer is also accused of helping Tom spend and hide the money he allegedly owed to clients, business partners, and lenders. As season 13 plays out, Erika continues to find herself under fire by viewers who express doubt over her claims of innocence. Now, it looks like ever her old comments on the show are being used against her.

Related: RHOBH: Tom Girardi Steps Out For First Time in a Year With a Black Eye

Over the weekend, an attorney investigating Tom Girardi’s bankruptcy proceedings took to Twitter to share a throwback clip of a Real Housewives of Beverly Hills reunion show where Erika was put on the spot about her husband’s faulty business practices. “This is an example of prior footage rebutting claim of complete lack of knowledge,” Ronald Richards said in a tweet (seen below). In the clip, Andy Cohen mentioned viewers who accused housewives like Erika and Lisa Rinna of “strategically” focusing on Dennis Richards’ scandal with Brandi Glanville “so that you could bury some of the negative stories surrounding yourselves.” He then read off a fan-submitted comment blasting Erika and her husband. “Erika is happy to talk about Lisa Vanderpump all day but when it comes to Tom defaulting on a $15 million loan, she doesn’t say a word.”

Erika Jayne Investigator Plans to Use ‘Inconsistent Statements’ From ‘RHOBH’ in Tom Girardi Case https://t.co/UV2u154uHC
Exhibit 126: Knowledge
This is an example of prior footage rebutting claim of complete lack of knowledge. pic.twitter.com/XAJel69mMa

Erika’s response was short and sweet: “How about this? Resolved and they apologized.” Alas, according to Richards, this proves that Erika had “knowledge” of Tom’s fraud allegations. The attorney also shared a link to an Us Weekly article where he revealed his plans to depose Erika and some of her co-stars. “There’s a lot of inconsistent statements and admissions made by the non-scripted actors that we’re putting together to use in court,” Richards explained. He also noted his plans to speak with people who have worked for the reality star.

On the show, Erika has denied claims of her divorce being a “sham” to thwart debtors from going after her money. She even came forward with claims of knowing Tom was spending time with other women when recalling his past car accident. But The Real Housewives of Beverly Hills viewers are finding it hard to believe Erika’s claims. She has been dealing with critics, trolls, and a scathing attorney who doesn’t mind going to Twitter to put her on blast.

Next: RHOBH: Lawyers To Use Erika Jayne’s Statements From The Show In Court

What is the new delta plus variant? 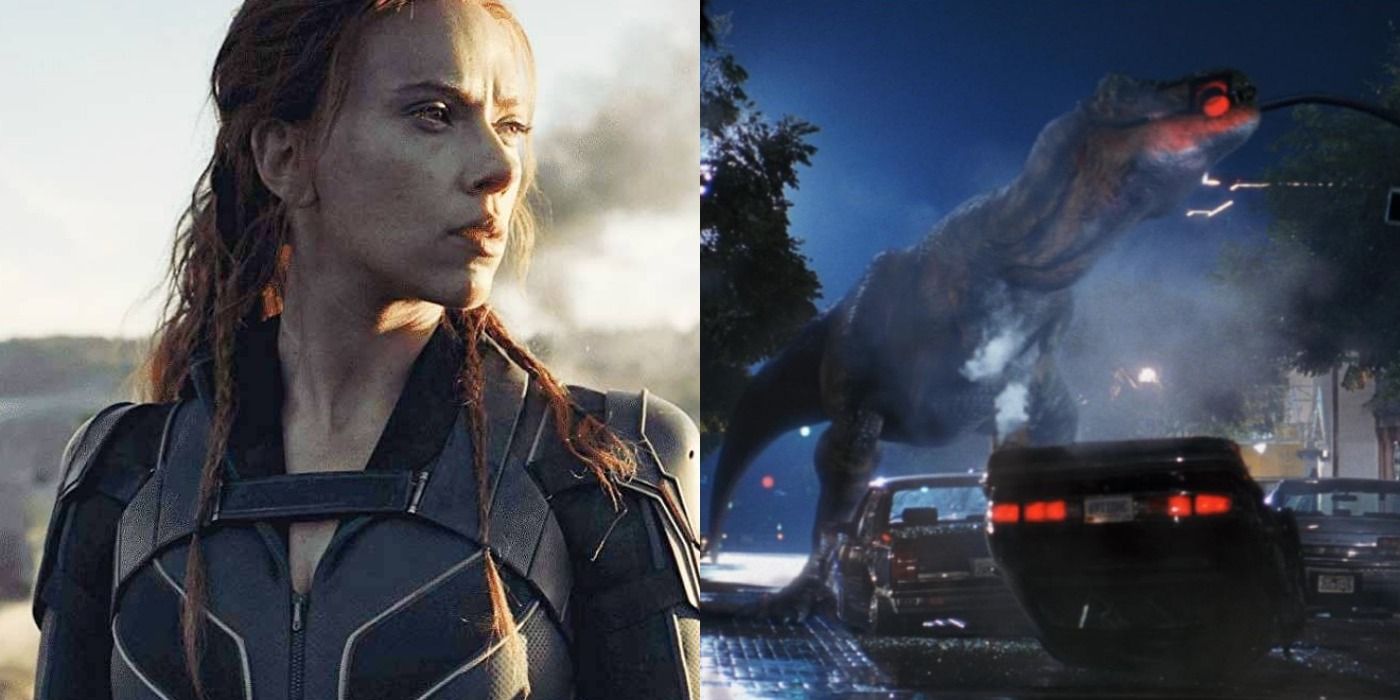 10 Movie Plot Holes So Big They Ruined The Film, According To Reddit 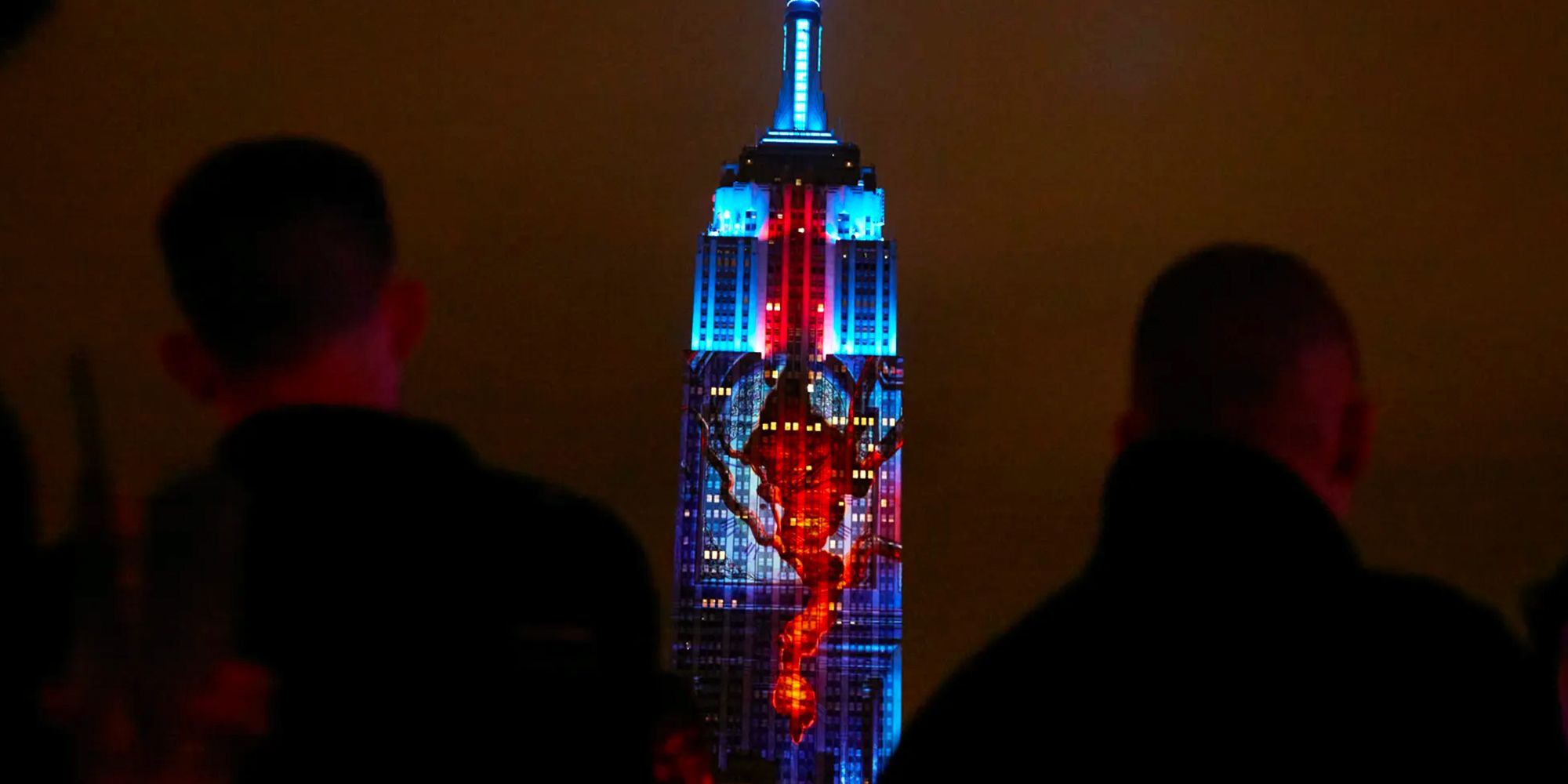 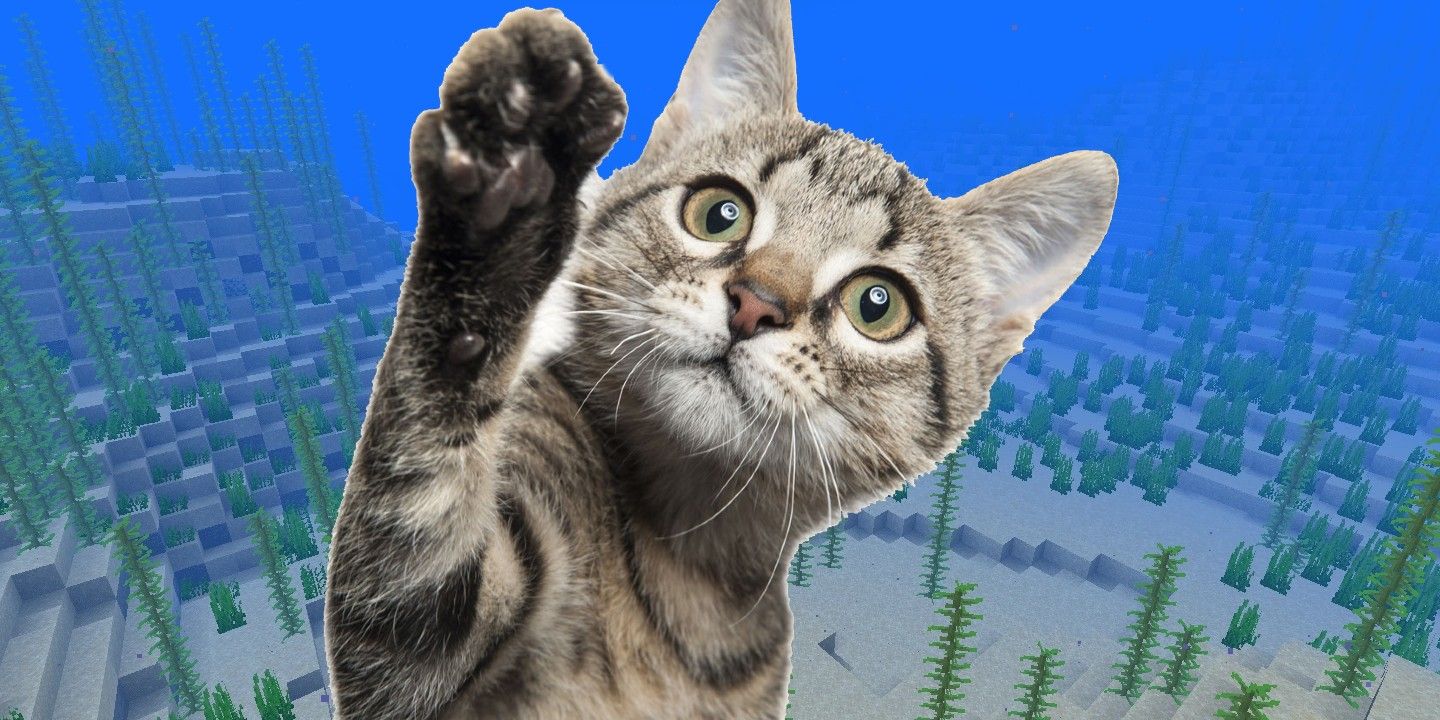 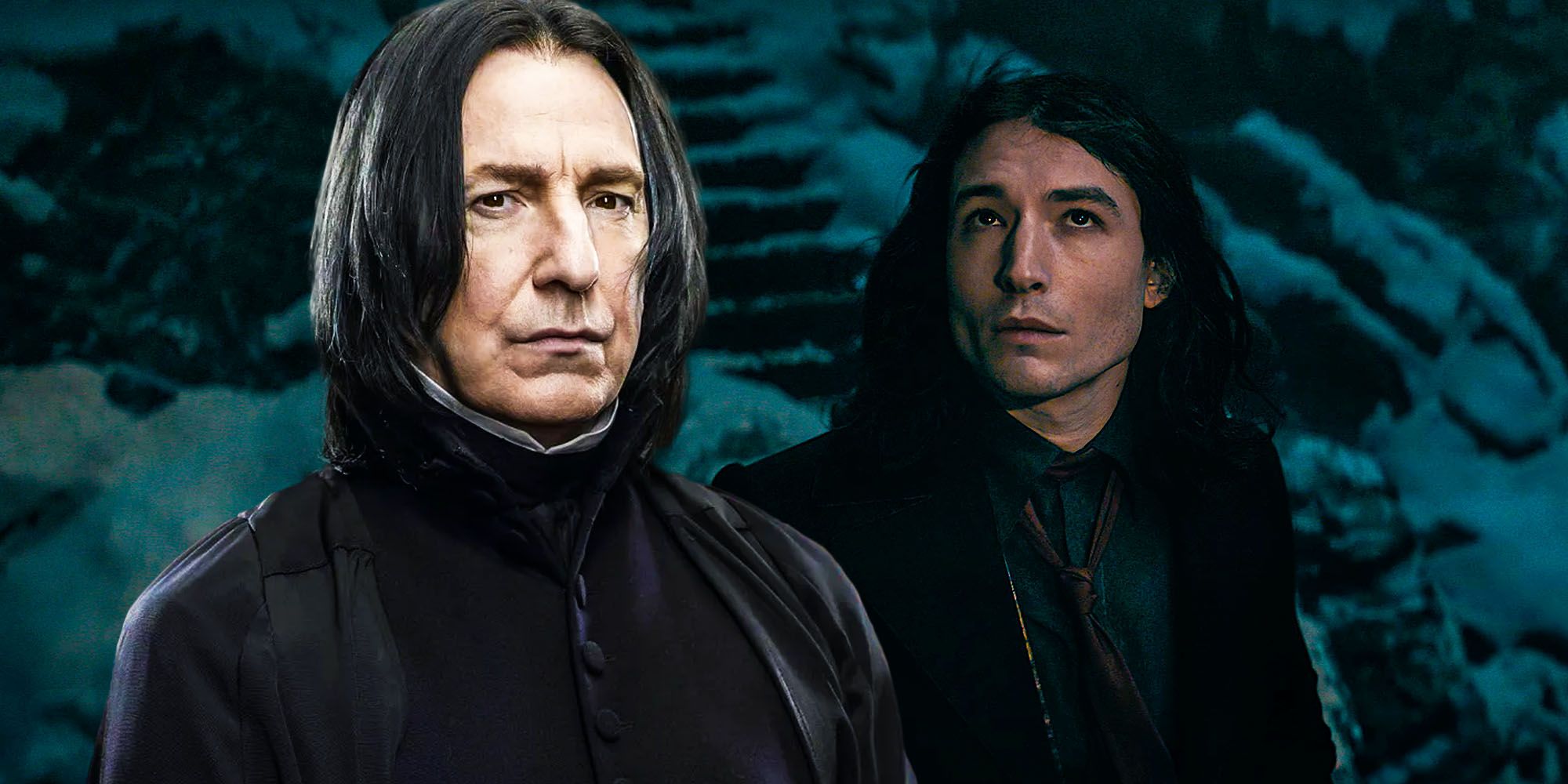 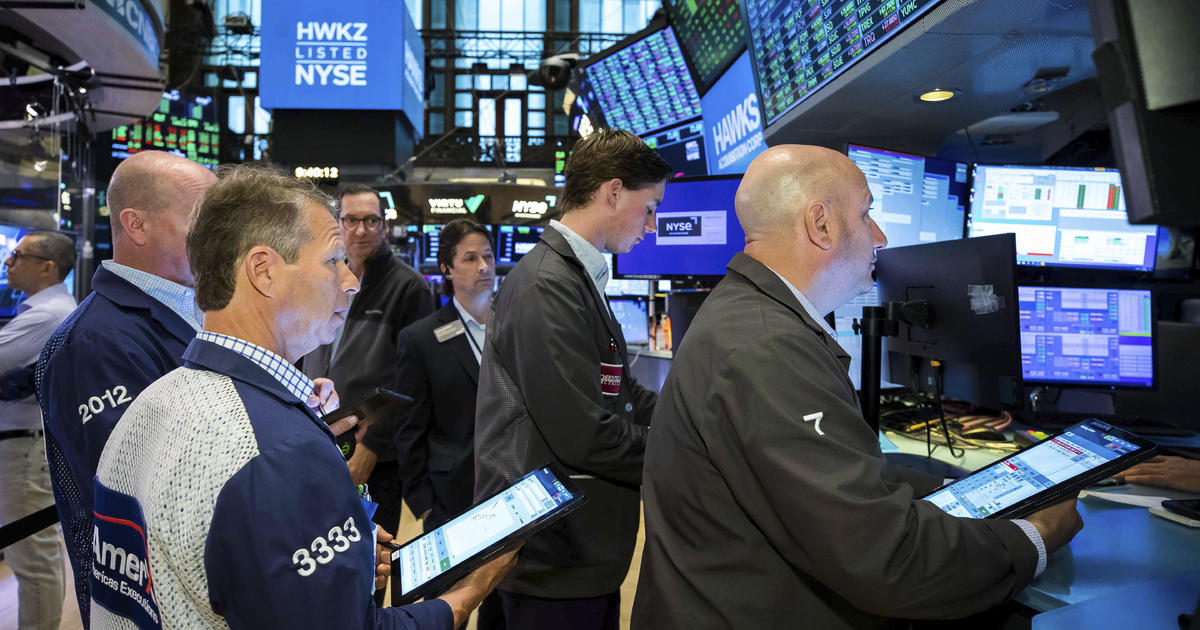 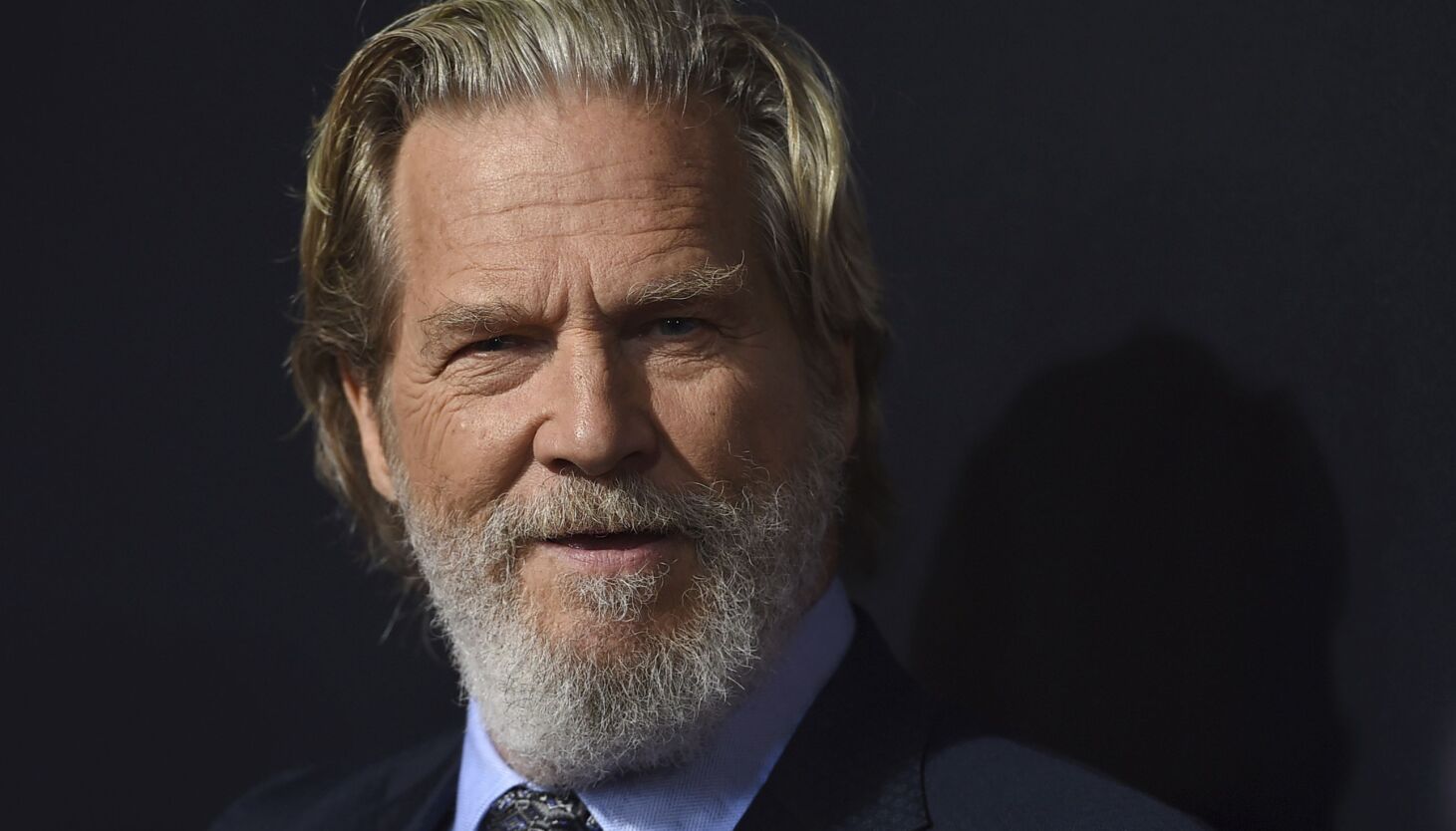