Ariana Madix is offering an update on what she’s referred to as her “washing machine cycle of ups and downs” type of relationship with Lala Kent.

As the cast prepares to start filming on the 10th season of Vanderpump Rules, Ariana is sharing where she stands with Lala and revealing how she’s been coping with her messy split from Randall Emmett while also addressing Katie Maloney and Tom Schwartz‘s “shocking” divorce.

“Lala and I are in a really great place right now and I hope it continues that way. I hope we get closer to each other and I hope that our friendship continues to grow,” Ariana confirmed to Us Weekly last week, noting that she and Lala have made a bad habit of letting their issues with one another “fester” rather than addressing them quickly and moving forward.

As for how Lala’s been holding up since reportedly catching Randall cheating on her with a number of women, many of whom he’s since been accused of getting sexual favors from in exchange for acting roles, Ariana said her Pump Rules castmate “always [lands] on her feet.”

“She [also] has a really great support system. Her mom and her brother are really amazing and they’re there for her and Ocean,” Ariana revealed. “I just think that she’s grown a lot from that situation. I really think that whoever comes next, they better be good. They better be solid. There better [be] no more of those shenanigans.”

Regarding Katie and Tom’s split, Ariana admitted to Us Weekly that the former couple has been experiencing “ups and downs.” This is especially true of Tom, who Ariana said seems “really great” sometimes and not so great at others.

“Sometimes when I see [Schwartz], he seems really great and his normal self. And then, of course, I’m sure he has some down times as well,” she explained, adding that their separation was “a big change” for both Katie and Tom.

“I can’t imagine what either of them are going through,” Ariana shared. “They built a life together. So in some ways it’s exciting because it’s a new era, but in other ways, I’m sure it’s just difficult…  It’s not easy being in a long-term relationship with someone, but I never thought — I never imagined that they would end it.”

Ariana then hinted at the reason behind the end of Katie and Tom’s marriage, suggesting that Tom lacked empathy.

“I think that oftentimes — it’s not just Tom with Katie, it’s kind of every situation — he always tries to look at the other side,” Ariana said. “[That] can be a really great quality to have, but when your significant other is really asking for you to see where they’re coming from and really have empathy for them and be there for them and you’re not doing that … that hurts.” 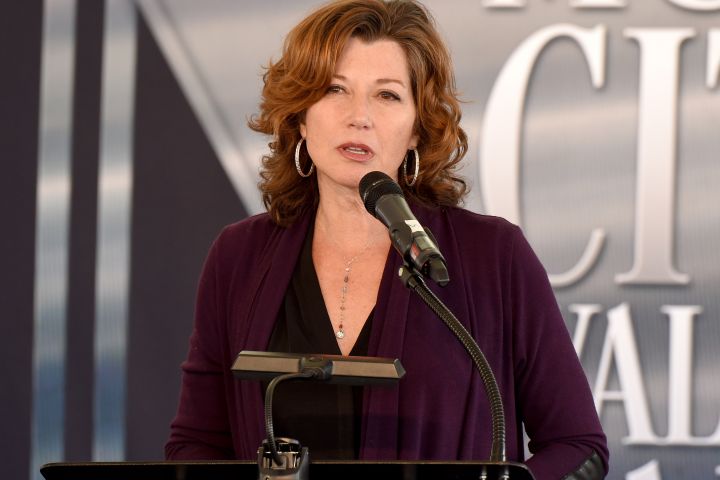 NRL admits Sims got off lightly
18 mins ago

Three hospitalised after house collapses in Thornton Heath
20 mins ago