Production on the first season of Celebrity concluded earlier this year, and now all that’s left to do is to wait for Netflix to announce the release date for the k-drama thriller. We’re keeping track of everything you need to know about Celebrity season 1, including, the plot, cast, and the Netflix release date.

Celebrity is an upcoming South Korean Netflix Original thriller series directed by Kim Chul Gyu. Netflix continues its incredibly fruitful with Studio Dragon, who is the production company behind the series. Over the years Studio Dragon has produced many k-dramas for Netflix, including; Love Alarm, Sweet Home, The King: Eternal Monarch, Crash Landing on You, and more.

When is the Netflix release date?

Netflix has yet to confirm an official release date for the k-drama.

Thanks to our sources we’ve learned that production on Celebrity is completed, including the post-production. This means we should expect to see a release date announced soon.

We expect Celebrity to be released on Netflix in either late 2022 or early 2023.

What is the plot of Celebrity?

The plot of Celebrity has been sourced from Naver:

Celebrity centers around the emerging class called “celebrity” and those who envy them. It features the fierce turbulent fears and painful and sad desires surrounding the world.

Who are the cast members of Celebrity?

Park Gyu Young has been cast in the lead role of Yoon Ji Su. Celebrity will be the fourth Netflix Original k-drama for Park Gyu Young after previously starring in Romance Is a Bonus Book, It’s Okay to Not Be Okay, and Sweet Home. She will also be reprising her role as Yoon Ji Su in the next two seasons of Sweet Home. Kang Min Hyuk will be making his Netflix debut in Celebrity in the lead role of Han Joon Kyung. The drummer and singer of the South Korean rock band CN Blue is also known for his work in other dramas such as Heirs, Entertainer and Hospital Ship. Awaken and V.I.P. actress Lee Chung Ah will make her Netflix Original debut in the lead role of Yoon Shi Hyun. Lee Chung Ah has also starred in other popular k-dramas such as Vampire Detective and Lucky Romance. Another actor making their official Netflix debut is Leverage and Angel’s Last Mission: Love actor Lee Dong Gun. The actor has been cast in the lead role of Jin Tae Jeon. Cheo Yong and The Pure Memories of My Heart actress Jeon Hyo Sung, is the fourth cast member making their Netflix Original debut in Celebrity in the role of Oh Min Hye. Lee Jun Ho, a member of the Korean boy band 2PM has been confirmed to make a guest appearance.

What is the episode count?

We have confirmation that there will be a total of 12 episodes of Celebrity.

Each episode will have an approximate runtime of 60 minutes.

Are you looking forward to watching Celebrity on Netflix? Let us know in the comments below!

Video: These are the celebs impacted by the collapse of FTX | CNN Business 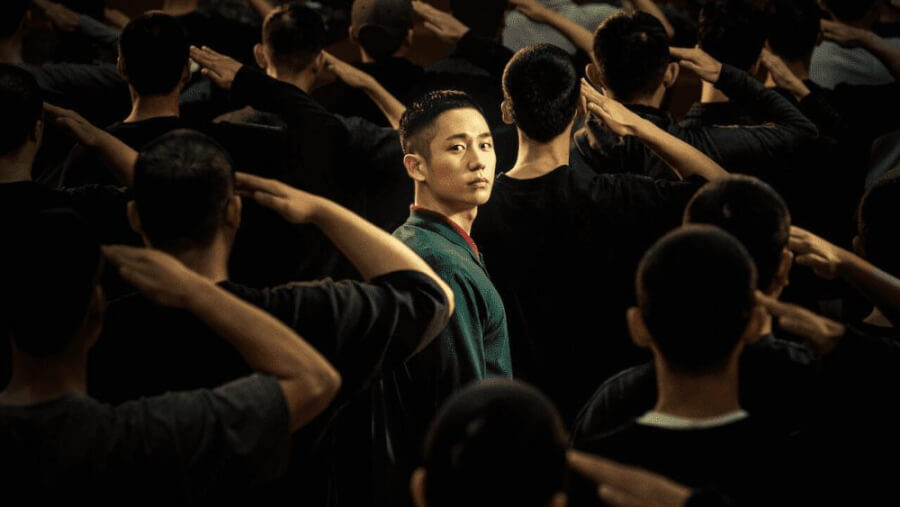 ‘D.P.’ Season 2: K-Drama Wraps Filming and What We Know So Far

“More and more people are walking away.” Republican Massachusetts Governor Charlie Baker discusses what went wrong for Republicans in the midterm elections and the importance of bipartisanship | CNN