were sharply lower Thursday after the networking gear maker issued a weak sales forecast for its current quarter. The warning sent stocks of other networking companies tumbling.

Cisco (ticker: CSCO) said it expects fiscal fourth-quarter revenue to fall between 1% and 5.5% from a year earlier. Wall Street had been projecting an increase of nearly 6%. For the fiscal year, Cisco said it expects revenue to rise between 2% and 3%, down from a previous forecast of 5.5% to 6.5%.

Cisco said Covid-19 lockdowns in China disrupted supply enough in the third quarter that it couldn’t meet customer demand. CEO Chuck Robbins told analysts he doesn’t expect Cisco to be able to catch up in the current quarter.

Chief Financial Officer Scott Herren emphasized to Barron’s that the shortfall on the company’s full-year outlook was entirely on the supply side. “We are not seeing any weakening of demand,” he said.

Analysts at Evercore said the bigger concern among investors was the “pace of order degradation,” noting that order growth was 8%, compared with 33% last quarter.

Evercore said Cisco’s supply issues revolve around “mis-execution, which while frustrating should prove transitory” for the company.

“Some of the missteps here could end-up driving a more positive growth narrative for FY23 as compares get easier and supply chain starts to improve,” the analysts added. Evercore has an Outperform rating on Cisco shares and a target price of $50.

has a Sell rating on Cisco, with a price target of $40, down from $45. The analysts said in a research note that while supply-chain issues have impacted many companies “it appears Cisco has been impacted more than others.”

Citi added that “Cisco has many more products than peers, which in times of adequate supply is a benefit to customers but right now such complexity is a negative.” 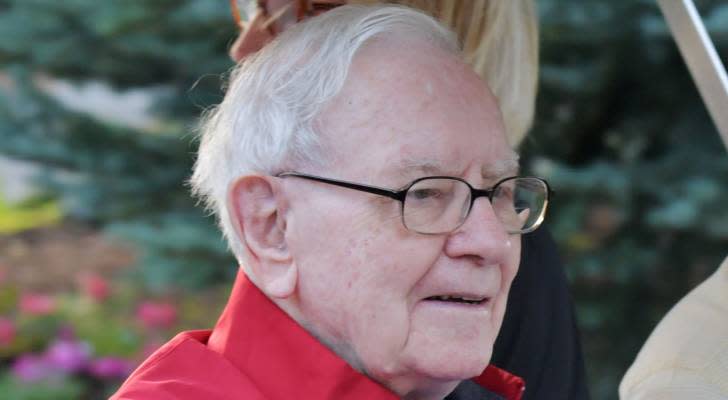 Palantir May Have ‘Opportunity’ In Facial Recognition Oversight, Says BofA 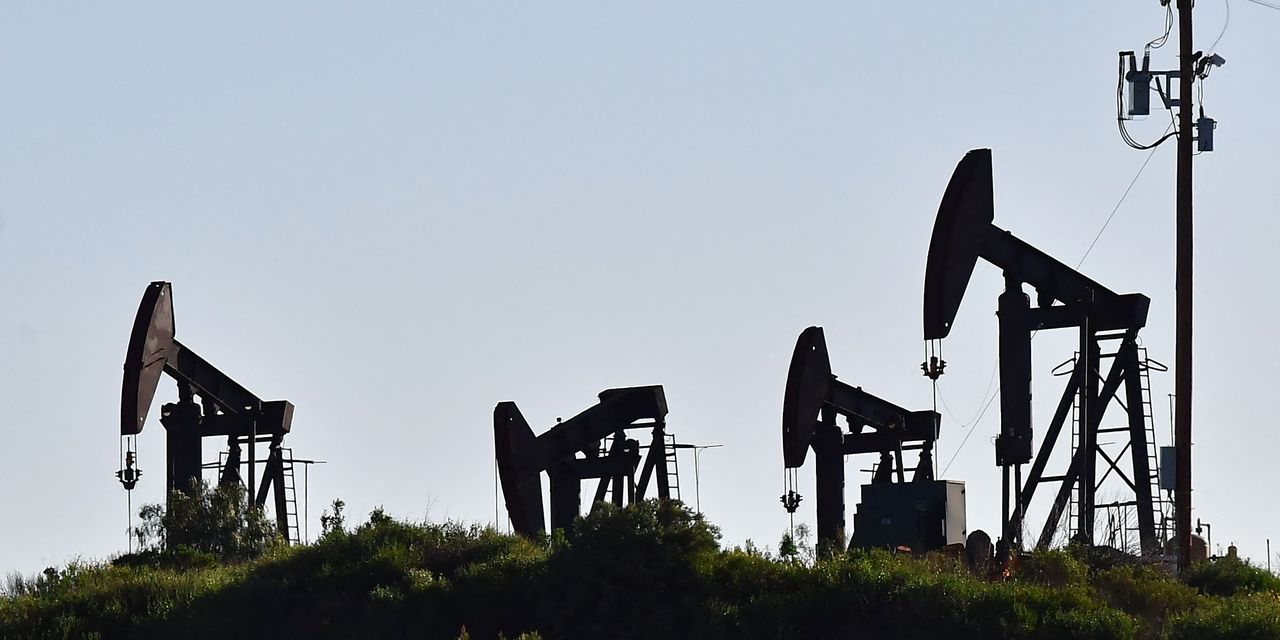 U.S. oil just tumbled below $100 a barrel — What that says about recession fears and tight crude supplies

Argument between group turns into shooting
19 mins ago