Google stock is on IBD Long-Term Leaders. Vertex and Enphase stock are on the IBD 50 and IBD Big Cap 20. Exxon is Tuesday’s IBD Stock Of The Day.

The video embedded in this article highlight Exxon Mobil, Google and VRTX stock.

Remember that overnight action in Dow futures and elsewhere doesn’t necessarily translate into actual trading in the next regular stock market session.

Two economic reports hit the market at 10 a.m. ET. The Consumer Confidence Index fell in June to the lowest point since February 2021, while its expectations gauge hit a nine-year low. An inflation expectations gauge hit a record high going back to 1987. Meanwhile, the Richmond Fed’s manufacturing index was much weaker than expected, the latest negative regional factory report ahead of ISM’s U.S. manufacturing index on Friday.

Exxon Mobil stock rose as high as 93.24 intraday, moving above the 50-day and 21-day lines while also breaking a steep downtrend. That offered an aggressive entry. XOM stock pared gains to close up 2.8% to 91.50, but did hold above the 50-day line. Exxon stock held up better than many oil and gas plays that are trying to rebound from their 200-day lines. Still, ideally investors may want to see XOM stock move sideways for a while and form a new base before trying to step in.

Vertex stock fell 3.9% to 276.17, below a 279.23 early entry after just hitting a record 293.17 on Friday. VRTX stock still could be fine, with Tuesday’s retreat coming on lighter volume, and following a string of big gains through last week. But it bears watching. The relative strength line for VRTX stock is still near highs.

Enphase stock tumbled 7.5% to 190.65, finding support once again around its 21-day moving average. ENPH stock is still within a deep handle within a double-bottom base. The official buy point is 217.33, though investors might use a move above Monday’s high of 210.10 as an early entry. But ENPH stock and other solar plays are volatile, a trait that’s tougher to deal with in the current market climate.

Tesla stock skidded 5% to 697.99 back below its 21-day moving average. On Monday, TSLA stock reversed slightly lower after hitting resistance at its 10-week line. Unlike most megacap stocks, Tesla stock held above its late May lows in June. Late this week, perhaps Saturday, Tesla will release second-quarter delivery figures that should show a substantial decline vs. Q1, reflecting a Shanghai plant shutdown and slow recovery.

Tesla has cut hundreds of staff from its Autopilot team as part of sweeping layoffs at the EV giant, Bloomberg reported. CEO Elon Musk, who fears a recession is likely, has repeatedly promised full self-driving “this year” for nearly a decade. Tesla’s Full Self-Driving, which costs $12,000, is a Level 2 driver-assist system, far from a Level 5 self-driving system.

Google stock slumped 3.3% to 2,240.15, back below its 50-day moving average after clearing that key level on Friday. GOOGL stock also avoided undercutting its May lows in the June market sell-off.

The major indexes started with decent gains Tuesday but quickly headed lower. The Dow Jones, S&P 500 and Nasdaq composite all fell back below their 21-day moving averages.

The Nasdaq and S&P 500 fell below the lows of their Friday follow-through day. That’s a highly bearish signal. Research shows that there’s a 90% chance that the rally will ultimately fail when this happens. The rally is not officially over until the indexes undercut their recent lows.

The Dow Jones did not close below its follow-through day lows, but it isn’t far off.

There were a lot of ugly reversals on Tuesday and stocks tumbling back or below key levels.

Many megacaps, not just Tesla stock and Google, have hit resistance around the 50-day or 10-week lines, including MSFT stock, Apple (AAPL) and Amazon.com (AMZN). So did the XLV and ARKK ETFs.

Leading stocks did not have a good day, with broad weakness. Pharma stocks, despite being defense growth names, pulled back. Health insurers didn’t lose much ground, but gave up some bullish opening gains.

Oil and gas stocks could be reviving, but after bouncing from lows late last week many may need time to repair. XOM stock looks better, but even energy names can struggle if the broad market sells off.

What To Do Now

With the market rally quickly facing selling pressure, investors shouldn’t be adding exposure, which should be already light. Instead, they might want to peel back some new positions. Many, such as VRTX stock, are likely underwater with the Nasdaq below its FTD low and the S&P 500 nearly there.

Like driving in foggy conditions, it’s hard to know what lies ahead for the stock market, but risks are high.

Keep working on watchlists. Stay engaged and ready to act.

Read The Big Picture every day to stay in sync with the market direction and leading stocks and sectors.

Catch The Next Big Winning Stock With MarketSmith

'His temper was swift': Grisham reacts to testimony that Trump threw plate at wall - CNN Video 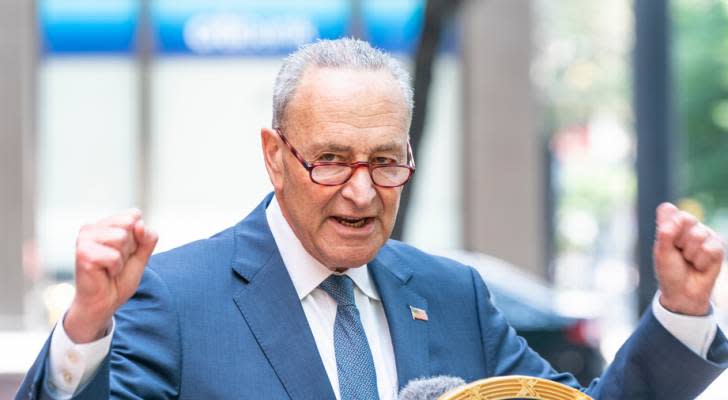 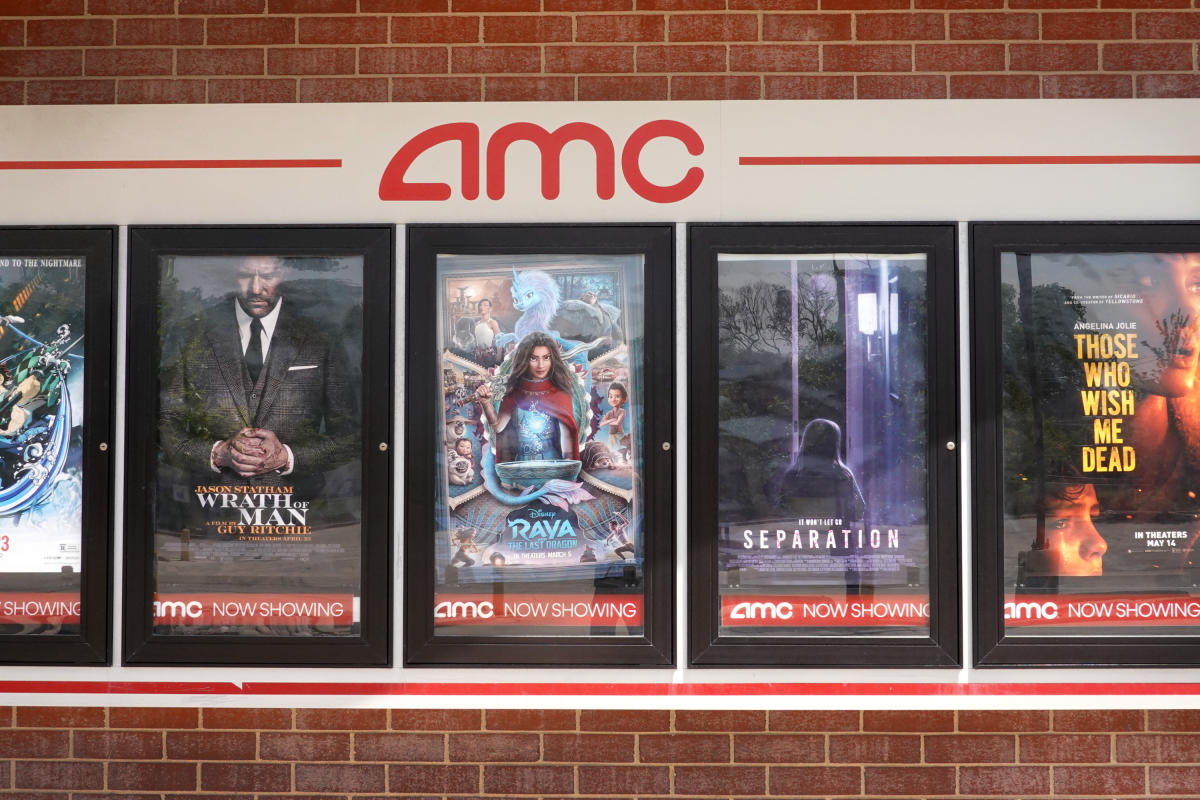 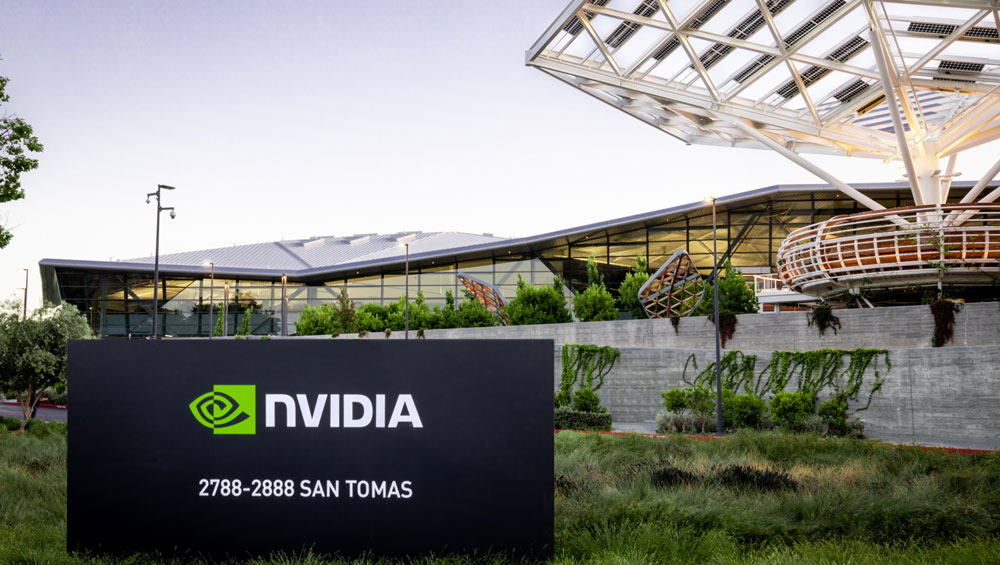 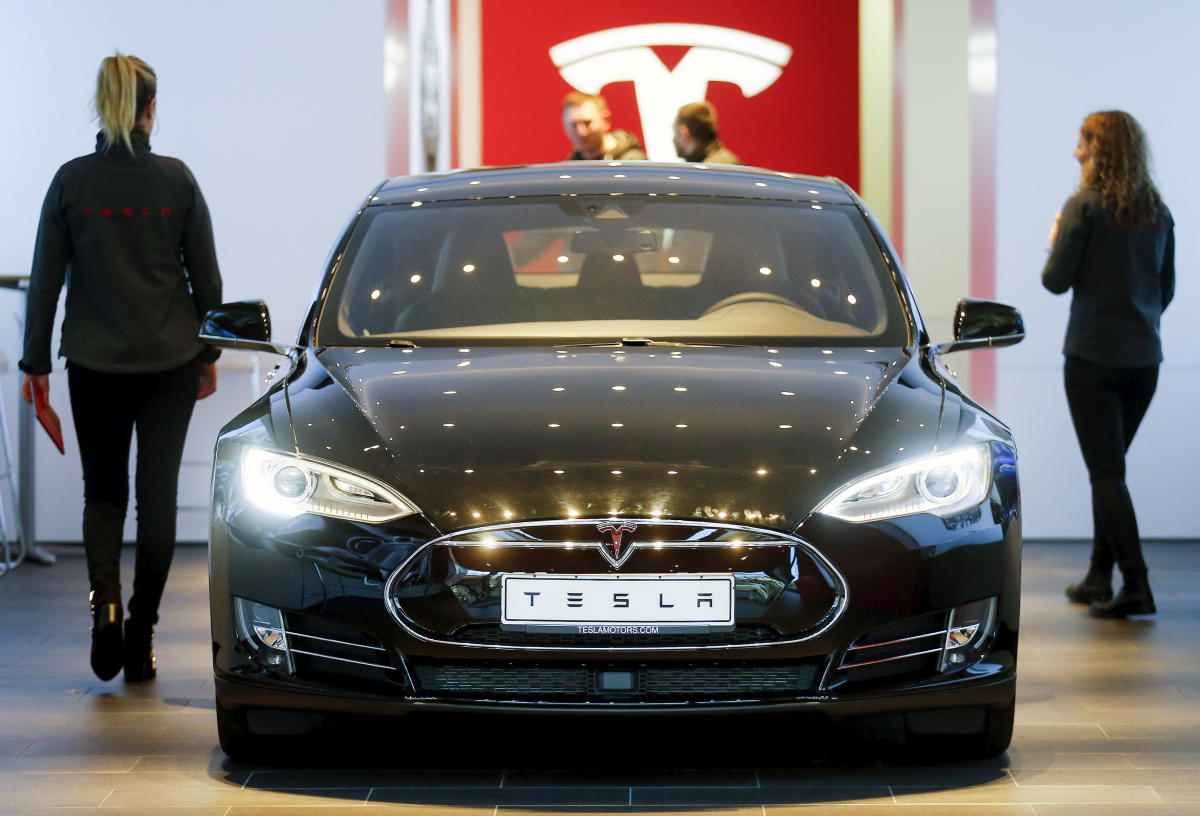 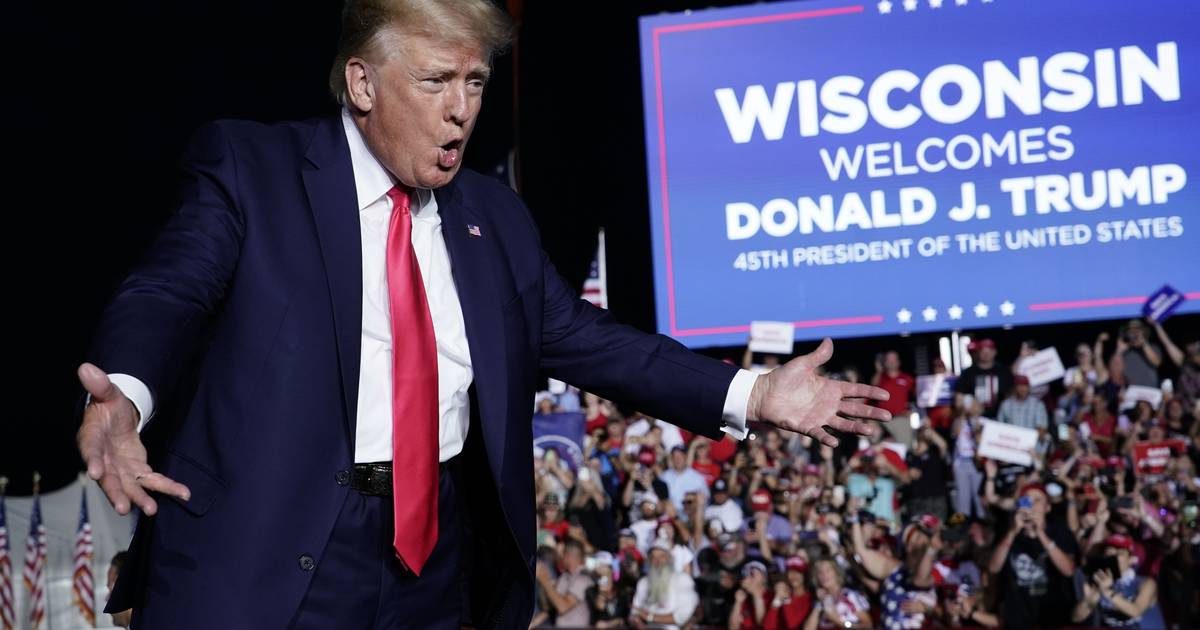 Wisconsin heads to polls in new Trump Republican primary drama on Tuesday — Connecticut, Vermont and Minnesota vote too
8 mins ago 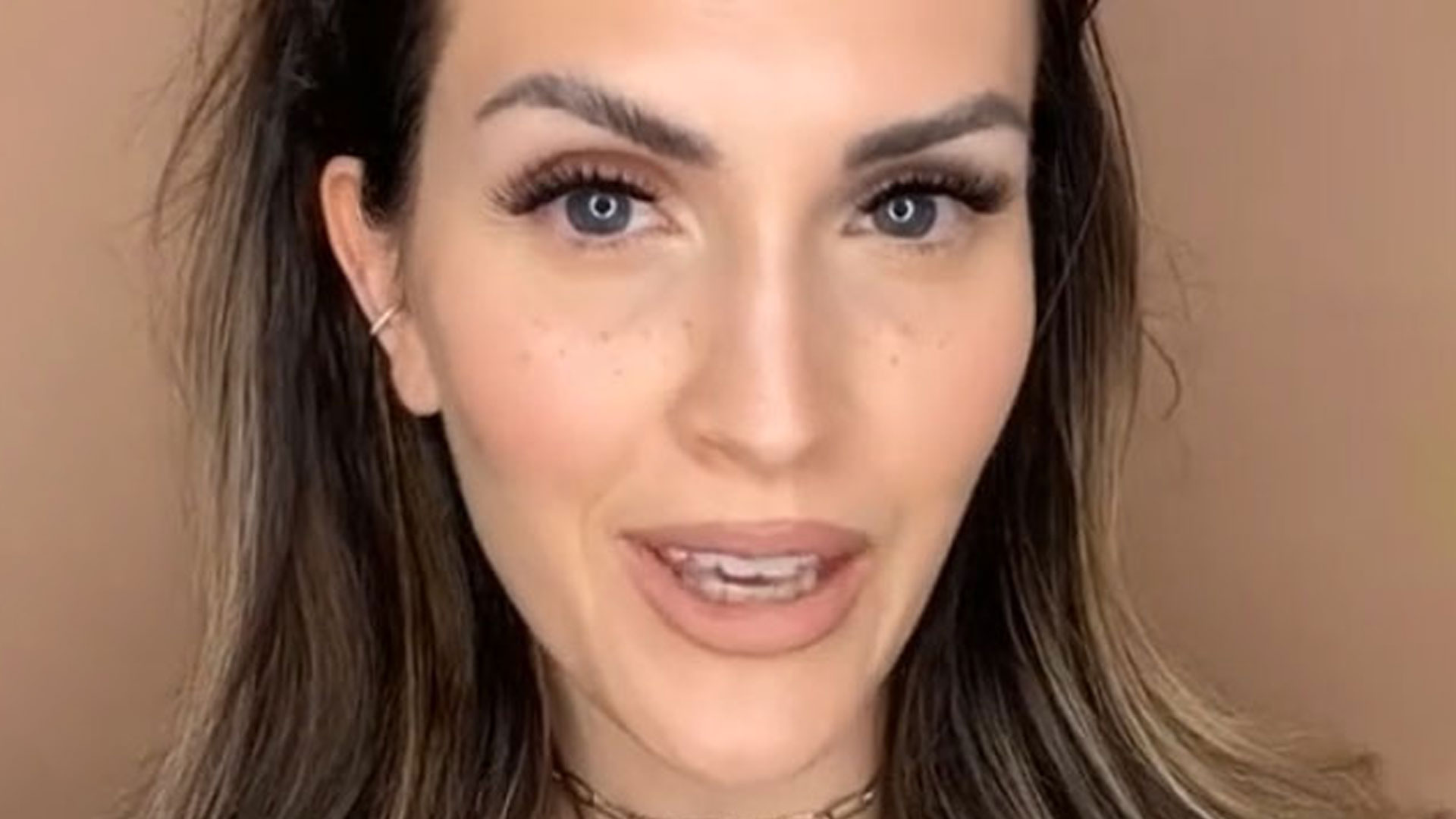 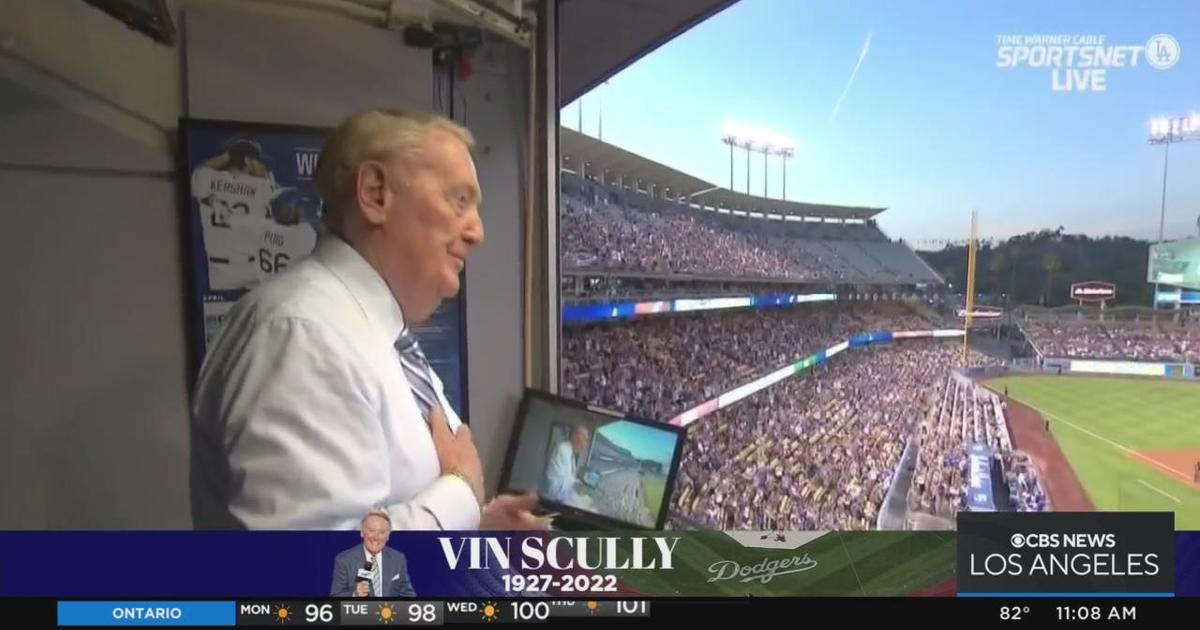 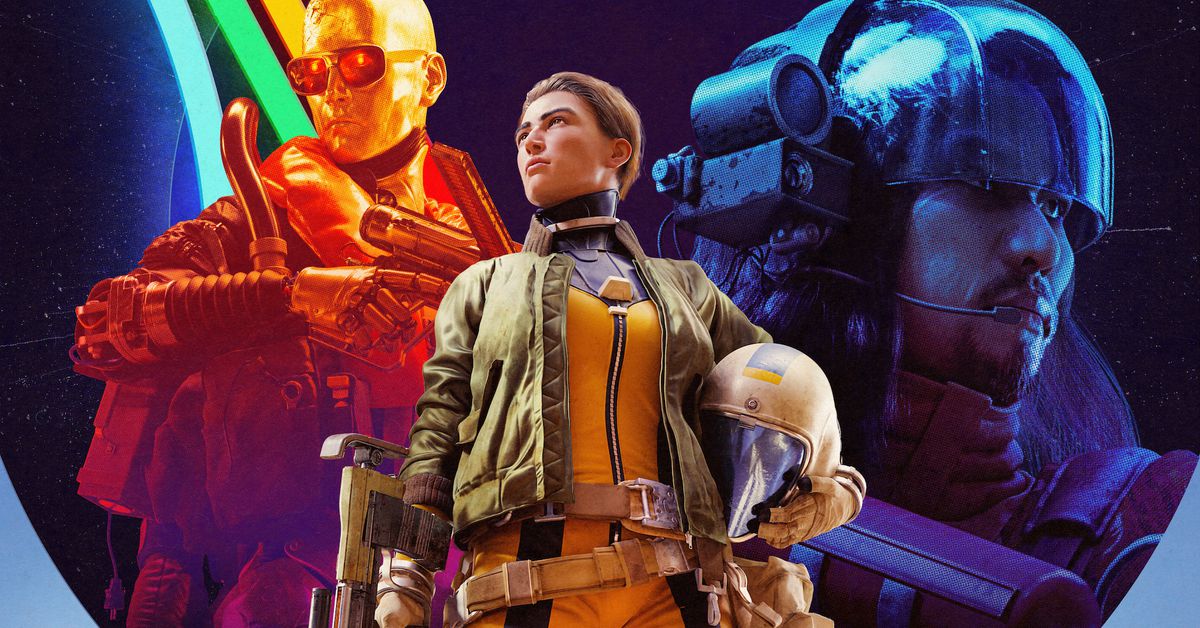