It’s the tail end of first-quarter earnings season, with mostly retailers left to report this week. Government data on U.S. retail sales will also be released.

report on Tuesday, followed by Target,

Non-retailer earnings highlights this week will include

The economic-data highlight of the week will be the Census Bureau’s April retail sales data on Tuesday morning. Expectations are for a 0.8% month-over-month rise. The Conference Board will report its Leading Economic Index for April on Thursday.

The Federal Reserve Bank of New York releases the Empire State Manufacturing Survey for May. Consensus estimate is for an 18.2 reading. After three readings close to or less than zero to begin the year, April saw a surge to 24.6, indicating growth in the region’s manufacturing activity.

Walmart reports first-quarter fiscal-2023 earnings. The retail giant’s shares are up 2% this year, one of only eight of the 30 DJIA members to be in the green, as investors have fled to the safety of energy, utilities, and consumer staples.

The National Association of Home Builders releases its Housing Market Index for May. Economists forecast a 75 reading, two points fewer than in April. The 77 figure in April was a seven-month low for the index, as 30-year fixed-mortgage rates have risen above 5% for the first time since 2011.

The Census Bureau reports retail sales data for April. Expectations are for it to be up 0.8%, month over month, while retail sales, excluding autos, are likely to have risen 0.4%. This compares with gains of 0.75% and 1.4%, respectively, in March.

The National Association of Realtors reports existing-home sales for April. Economists believe that they fell to a seasonally adjusted annual rate of 5.6 million from 5.77 million in March. It would be the third consecutive monthly decline if estimates prove correct.

The Conference Board reports its Leading Economic Index for April. Expectations are for a flat month-over-month reading of 119.6. The board currently projects 3% gross domestic product growth for 2022, despite fears of a hard landing precipitated by the expected interest-rate hikes from the Federal Reserve. 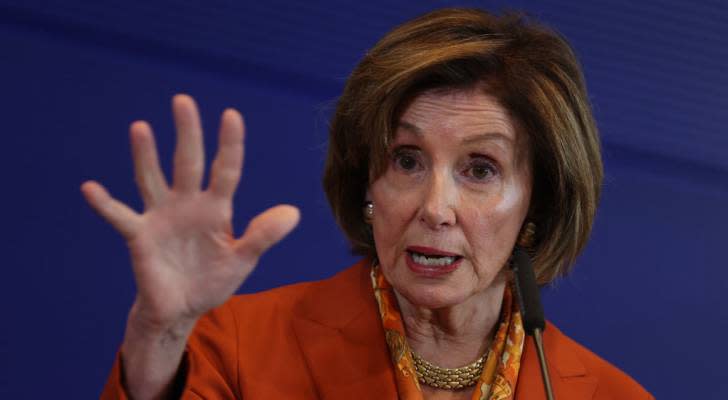 House Democrats have officially drafted a bill that bans politicians, judges, their spouses and children from trading stocks — but here’s what they’re still allowed to own and do 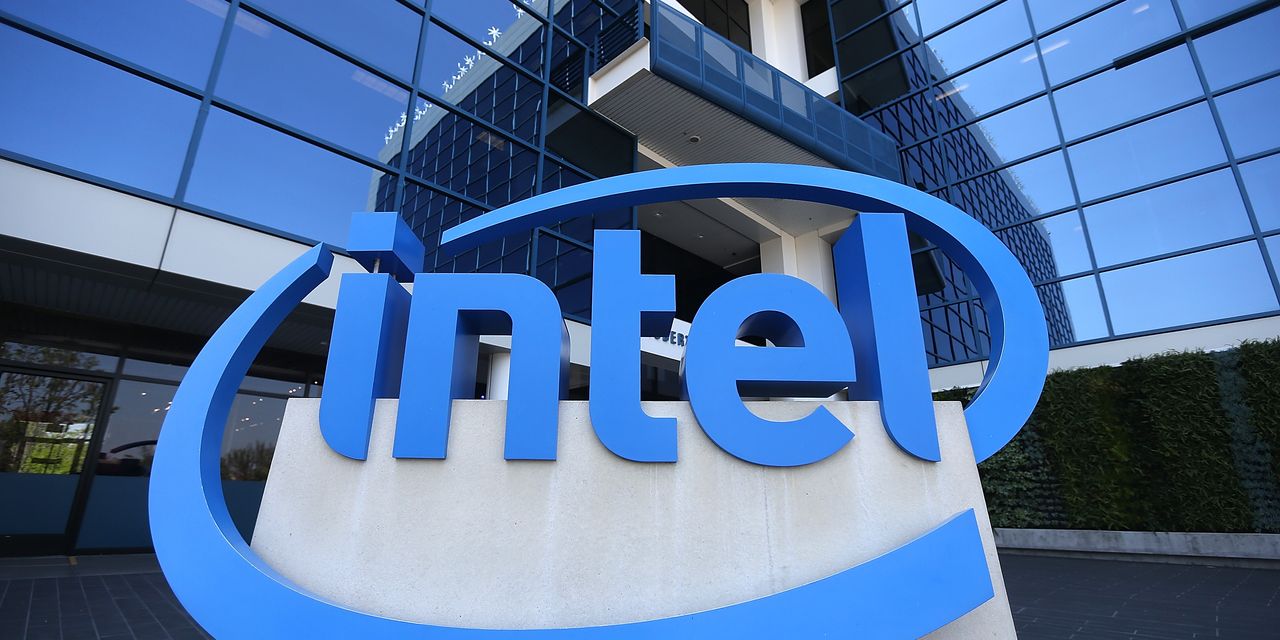 PC Demand Is Tanking. What It Means for Nvidia, AMD and Intel Stock. 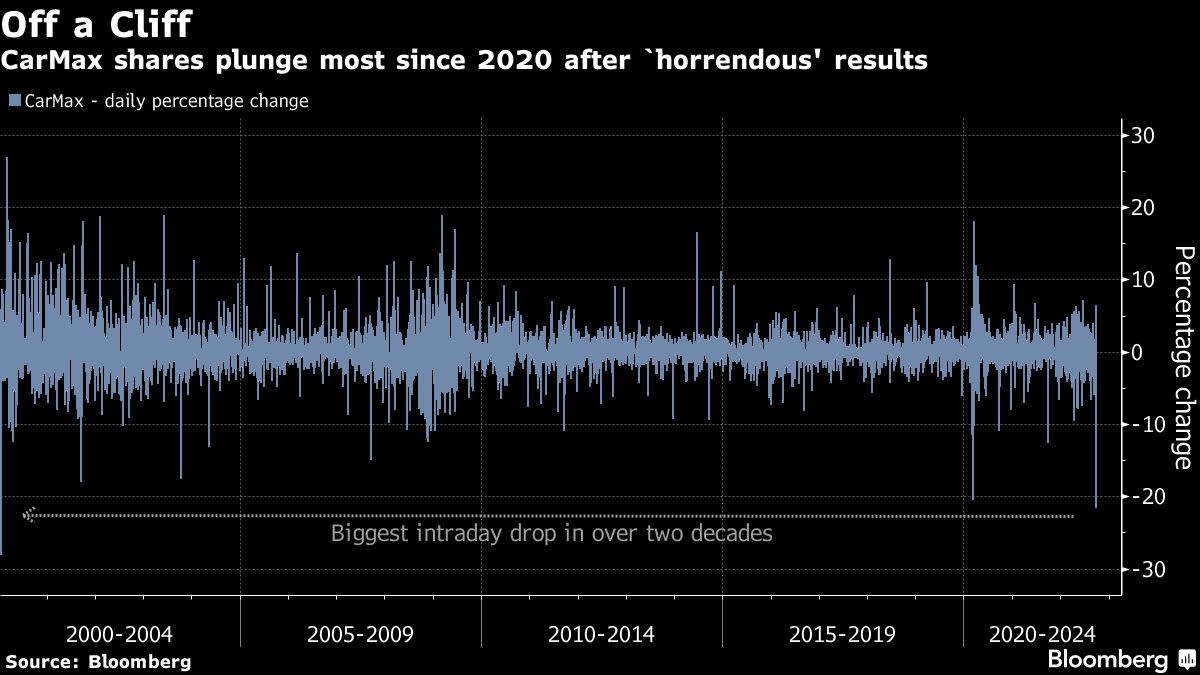 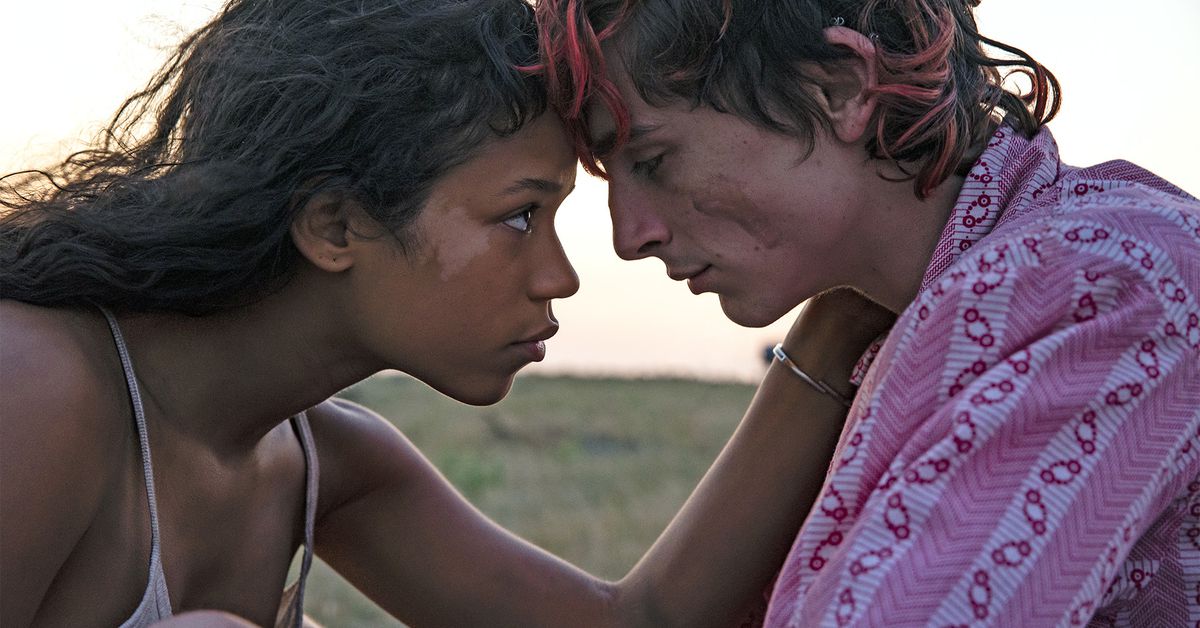