The ceremony, which will be held in the courtroom before an invitation-only audience, will take place before the Supreme Court convenes for the start of its new term Monday. Jackson was nominated to the high court by Mr. Biden to replace retiring Justice Stephen Breyer and confirmed by the Senate in April.

She was sworn in as the 116th justice at the end of June.

During the ceremonial investiture, Jackson will be escorted to the well of the courtroom and sit in the same chair used by Chief Justice John Marshall, which has been used for the investiture of every justice since 1972, according to the court.

In addition to Mr. Biden, Harris, first lady Dr. Jill Biden and second gentleman Doug Emhoff, Attorney General Merrick Garland and Solicitor General Elizabeth Prelogar, along with their deputies, will also attend the ceremony and will be seated at the counsel’s table in front of the bench.

The high court ended its last term, Breyer’s last as a justice, with blockbuster rulings ending the constitutional right to an abortion, expanding gun rights and curbing the power of the Environenmental Protection Agency to combat climate change.

In it new term, Jackson’s first, the justices will weigh in on race-conscious admissions policies at selective universities, voting rights and federal elections, and anti-discrimination protections for LGBTQ people.

They will also welcome members of the public to oral arguments for the first time since the COVID-19 pandemic and provide live audio of scheduled arguments for the new term. The high court began providing audio of its arguments after the pandemic closed the courtroom and continued to do so through its most recent term.

Girl, 5, saves mum's life after she collapses when eating lunch 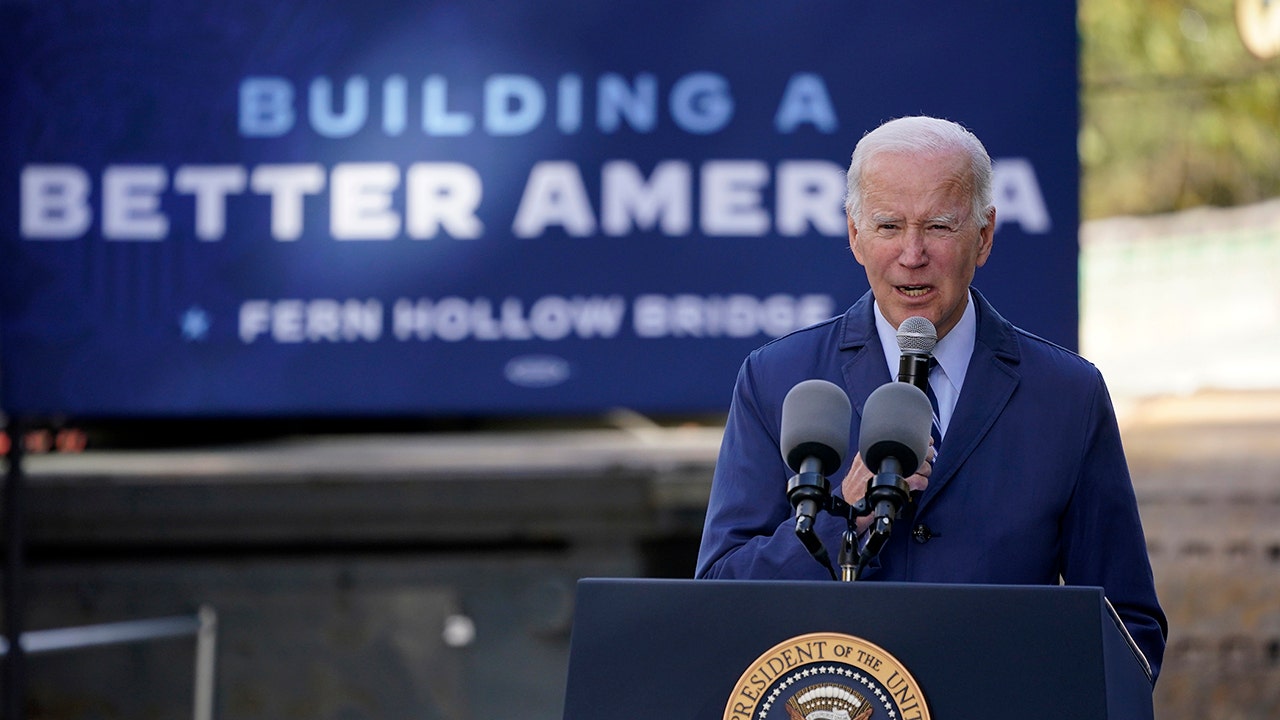 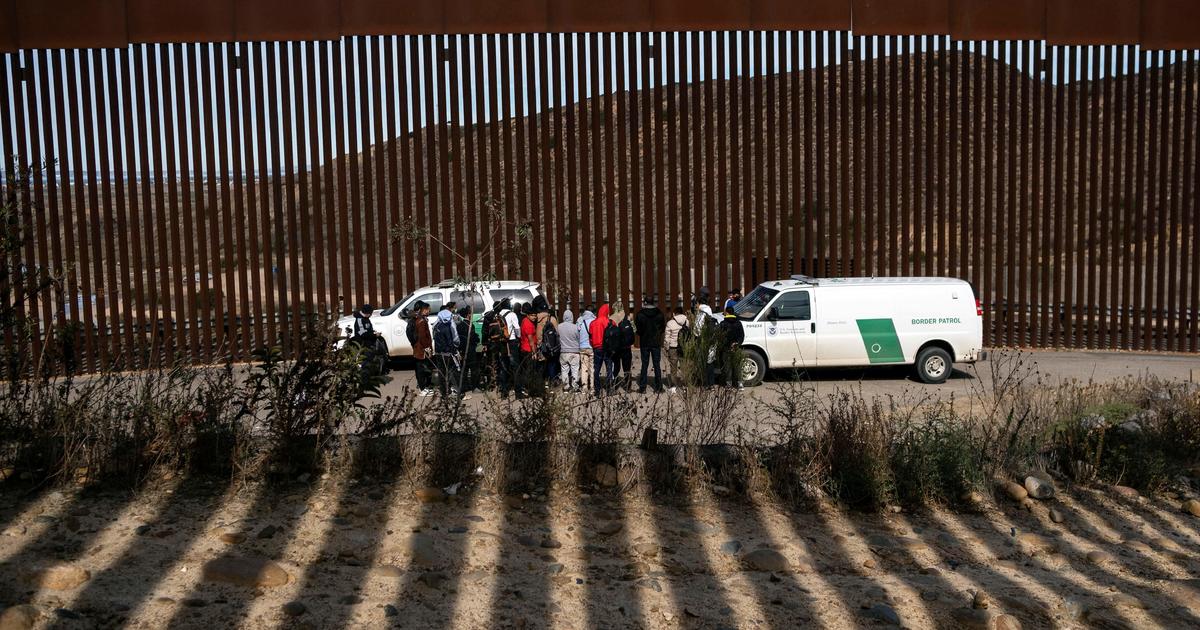 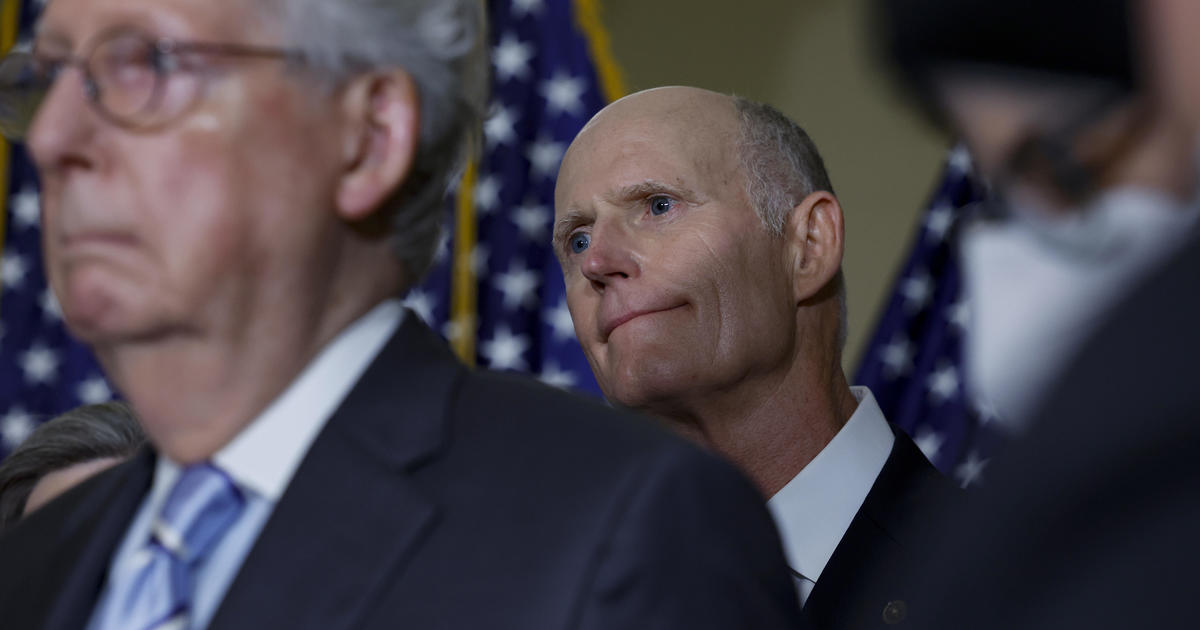 The Betrayal of Linda Slaten
15 mins ago

A look at FORM, a 1980s software used for the hardest particle physics problems, as it risks obsolescence while being maintained almost entirely by a retiree (Matt Von Hippel/Quanta Magazine)
35 mins ago 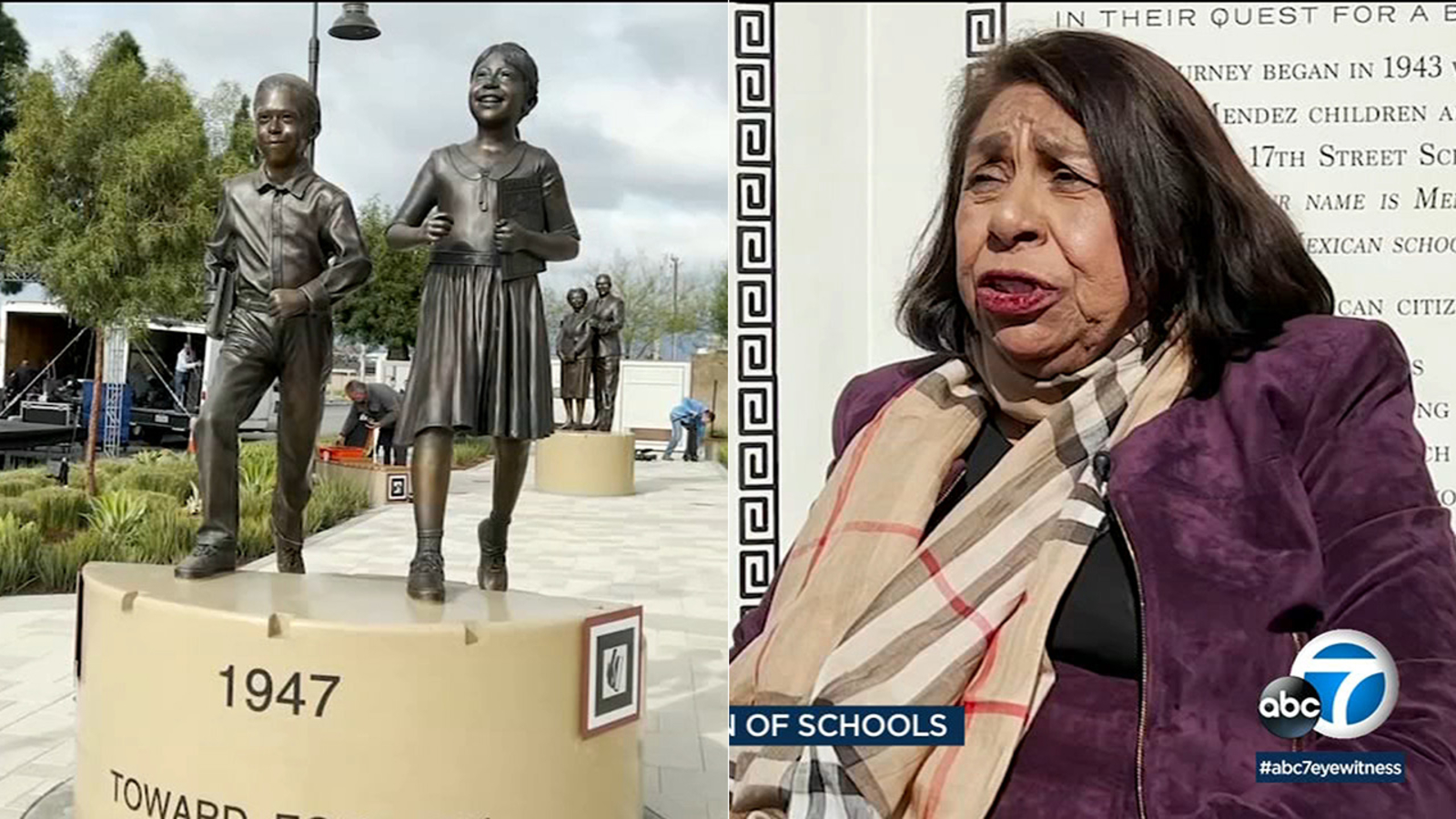 Family that paved way for desegregation of U.S. schools honored with park in Westminster
52 mins ago 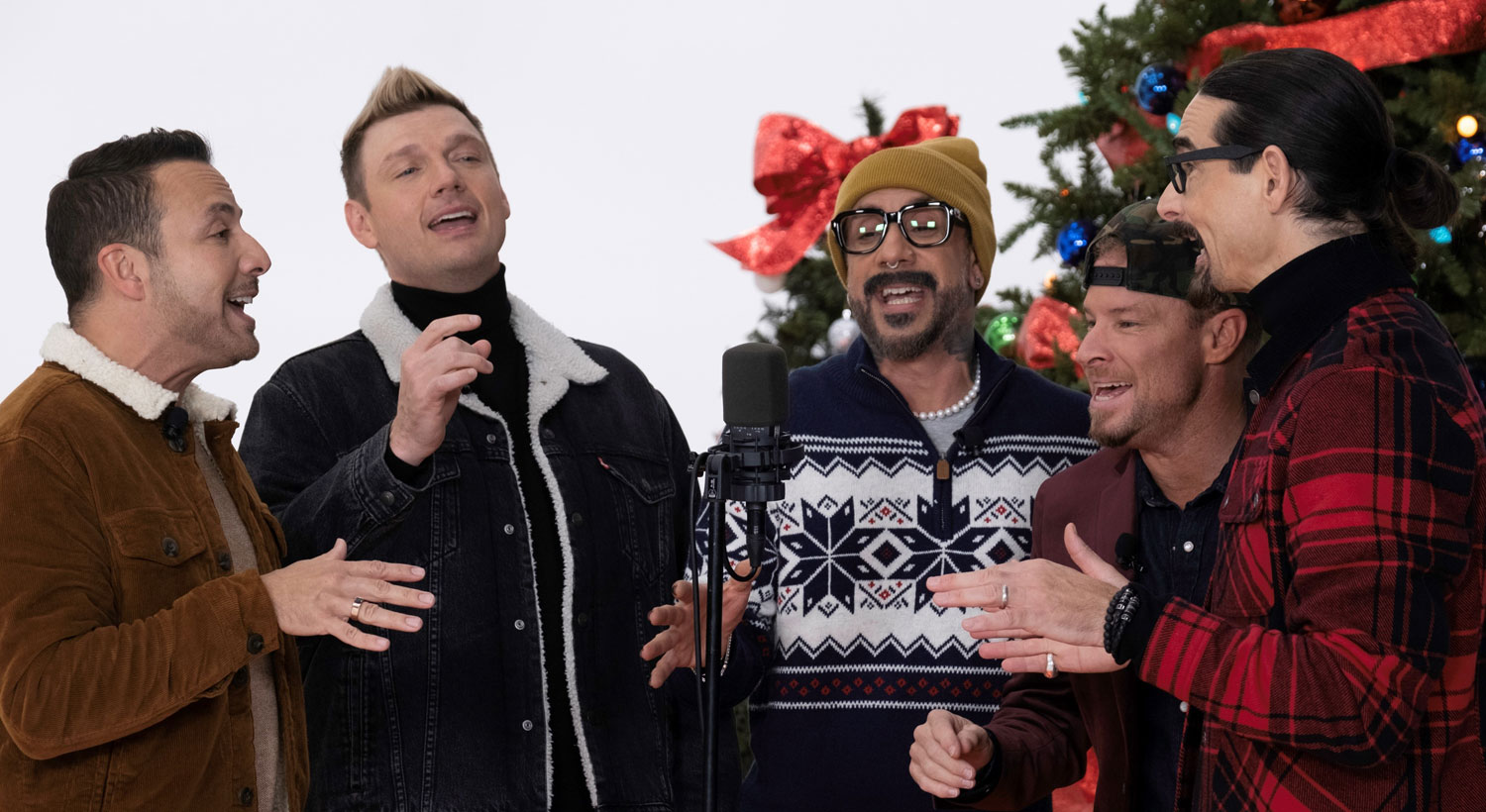