Aerospace giant Boeing is set to launch its Starliner space capsule Thursday to the International Space Station in a crucial test of its ability to safely fly to the orbiting outpost.

The much-delayed launch will be Boeing’s third attempt to complete an uncrewed trip to and from the space station, after the company was sidelined by software glitches and issues with the spacecraft’s fuel valves. The test flight is part of Boeing’s contract with NASA and represents an important step in certifying the capsule to eventually carry astronauts into space.

The Starliner capsule is scheduled to lift off Thursday from the Cape Canaveral Space Force Station in Florida at 6:54 p.m. EDT. The gumdrop-shaped spacecraft will launch atop an Atlas V rocket and is expected to autonomously dock with the space station roughly 24 hours later.

While there will not be any human passengers on board, the stakes are high for Boeing. The company has fallen significantly behind its competitor SpaceX, which is similarly under contract with NASA to ferry astronauts to the International Space Station.

SpaceX completed an unpiloted test flight of its own Crew Dragon spacecraft in 2019 and successfully flew two astronauts to the space station the following year. Since then, the company has carried out five fully operational flights to the orbiting lab.

Software problems prevented the Starliner capsule from attempting to dock at the space station during an initial test flight in 2019. Fuel valve issues discovered last summer thwarted a second attempt and caused an additional nine months of delays.

Now, both Boeing and NASA say the problems have been fixed and they are ready to launch.

“We wouldn’t be here right now if we weren’t confident that this would be a successful mission,” Butch Wilmore, a NASA astronaut who is slated to eventually fly on the Starliner’s first crewed mission, said Wednesday in a news briefing.

The flight, known as Orbital Flight Test-2 or OFT-2, requires the spacecraft to autonomously rendezvous and dock to the International Space Station. The capsule will then spend around five days attached to the orbiting outpost before returning to Earth. Unlike SpaceX’s Crew Dragon craft, which was built to splash down in the ocean, the Starliner capsule is designed to land under parachutes at White Sands Missile Range in New Mexico.

The Starliner spacecraft will be carrying more than 800 pounds of cargo to the space station, including a mannequin nicknamed “Rosie the Rocketeer” in one of the capsule’s seats. The dummy astronaut is equipped with 15 sensors that will collect data throughout the flight, according to NASA.

Both Boeing’s Starliner capsule and SpaceX’s Crew Dragon were developed under NASA’s Commercial Crew Program, which was set up to help fund the creation of alternative ways to reach low-Earth orbit after the space agency retired its space shuttle fleet in 2011. NASA awarded Boeing $4.2 billion in 2014 as part of the program, and SpaceX received $2.6 billion that same year.

Denise Chow is a reporter for NBC News Science focused on general science and climate change. 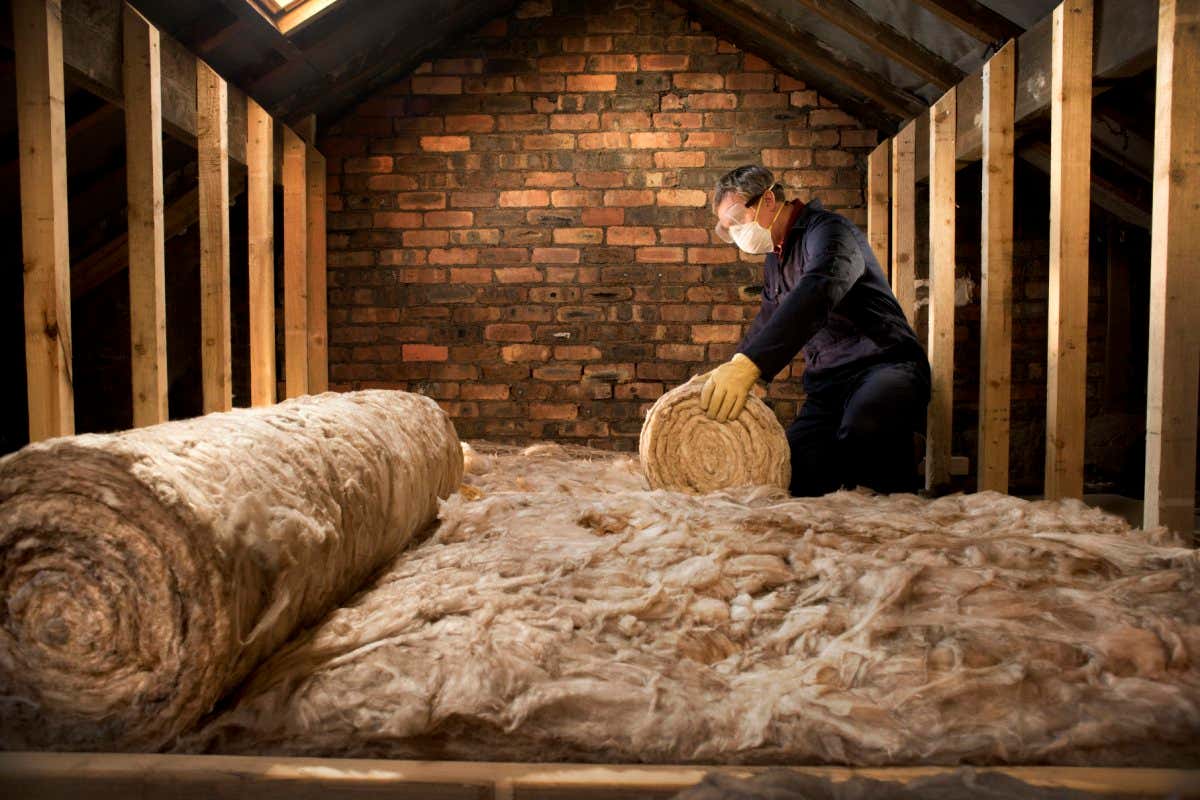 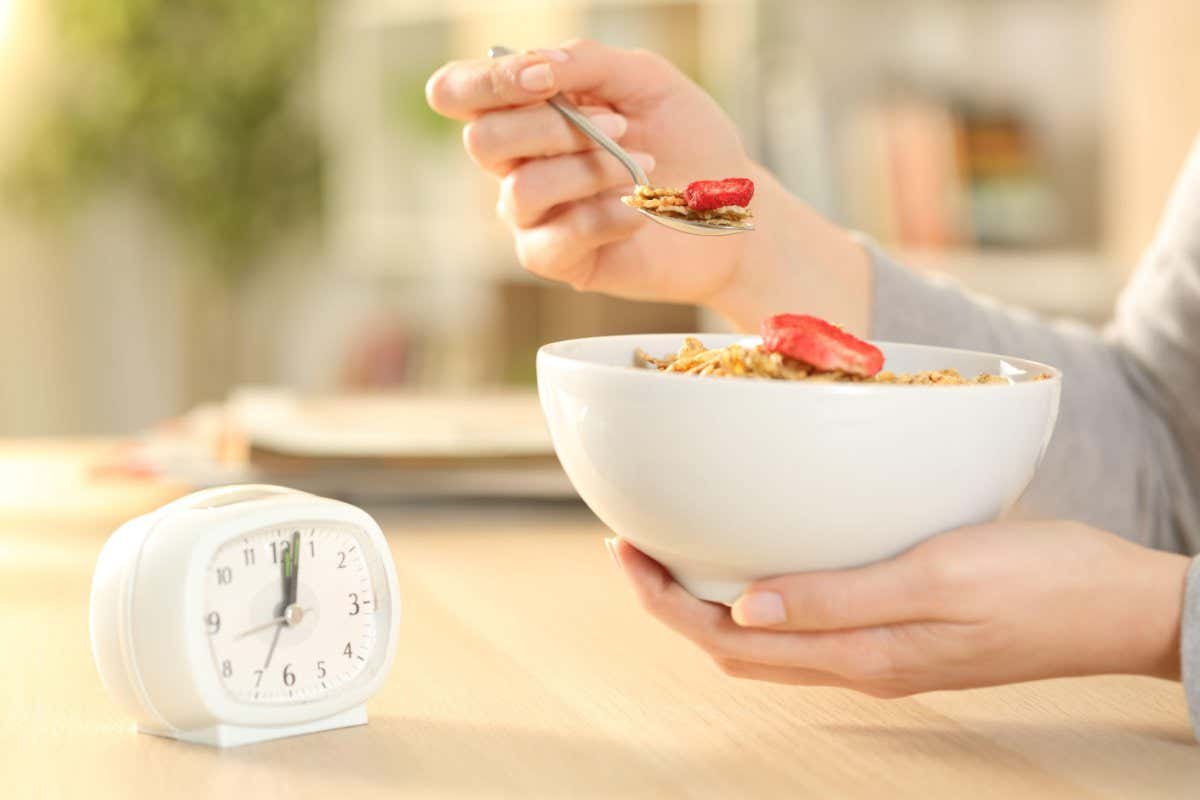 Is the pediatric hepatitis outbreak real? A top WHO physician weighs in 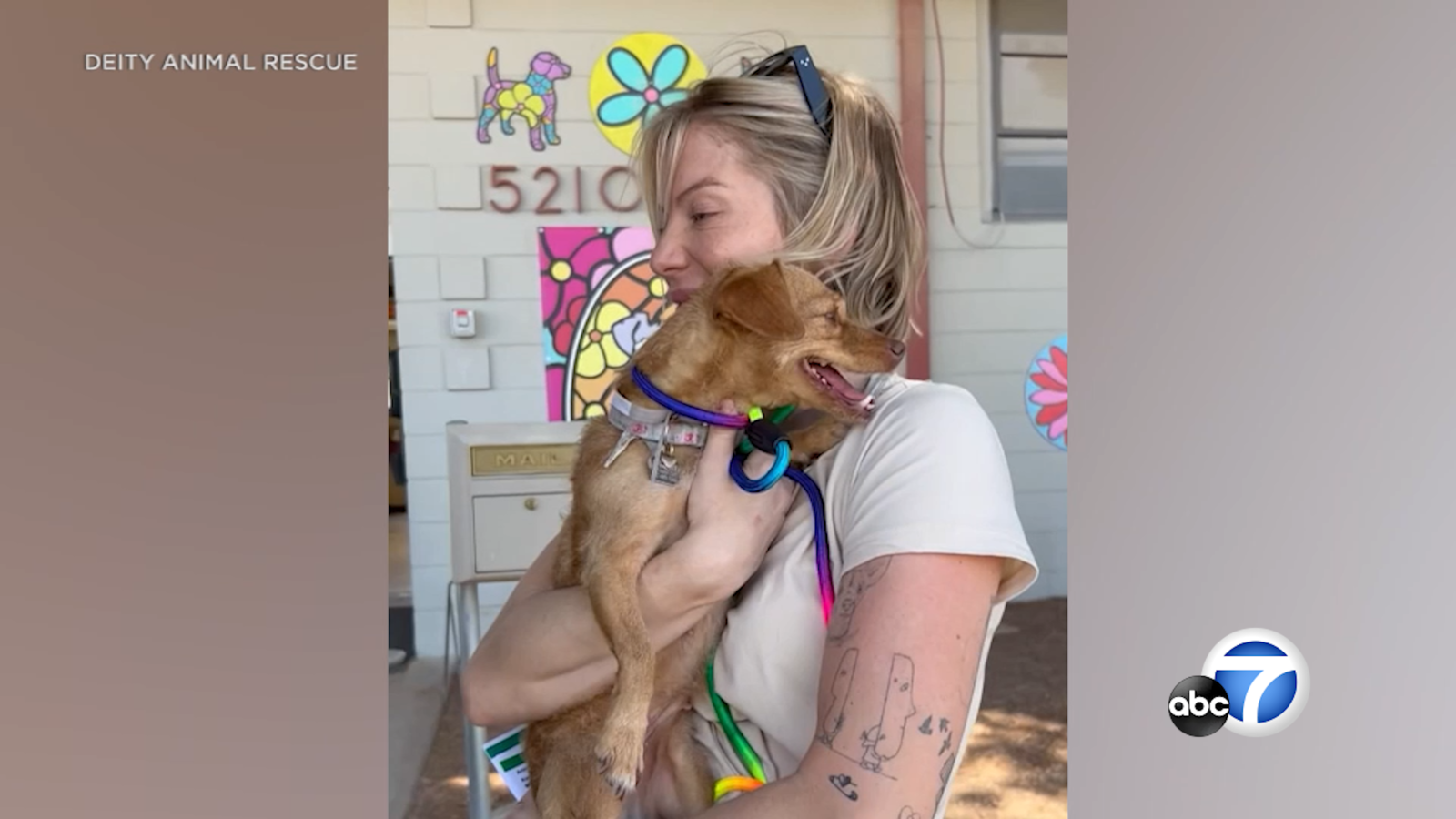 Can you adopt or foster a dog this week? Here’s why local activists are asking
16 mins ago 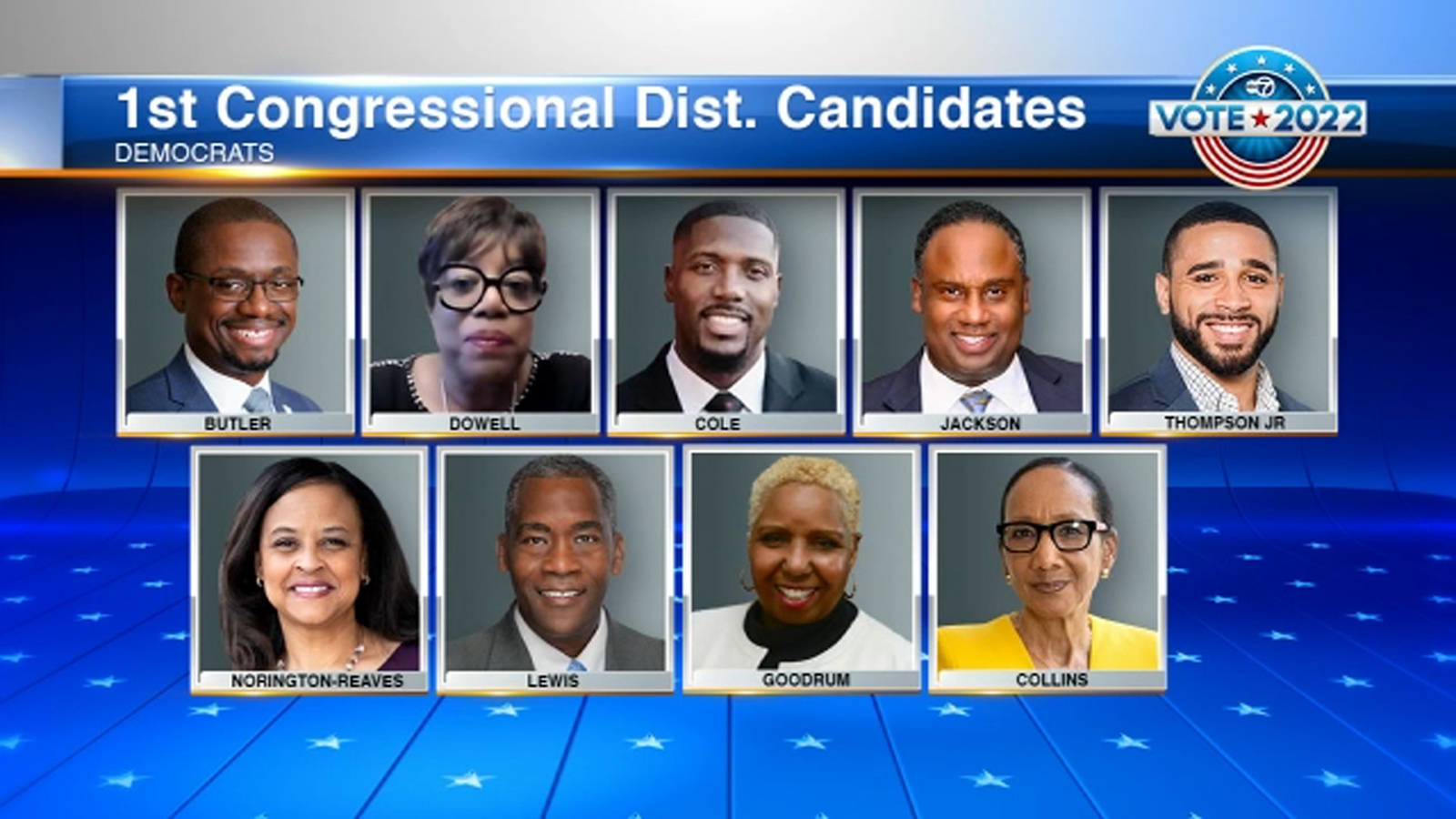 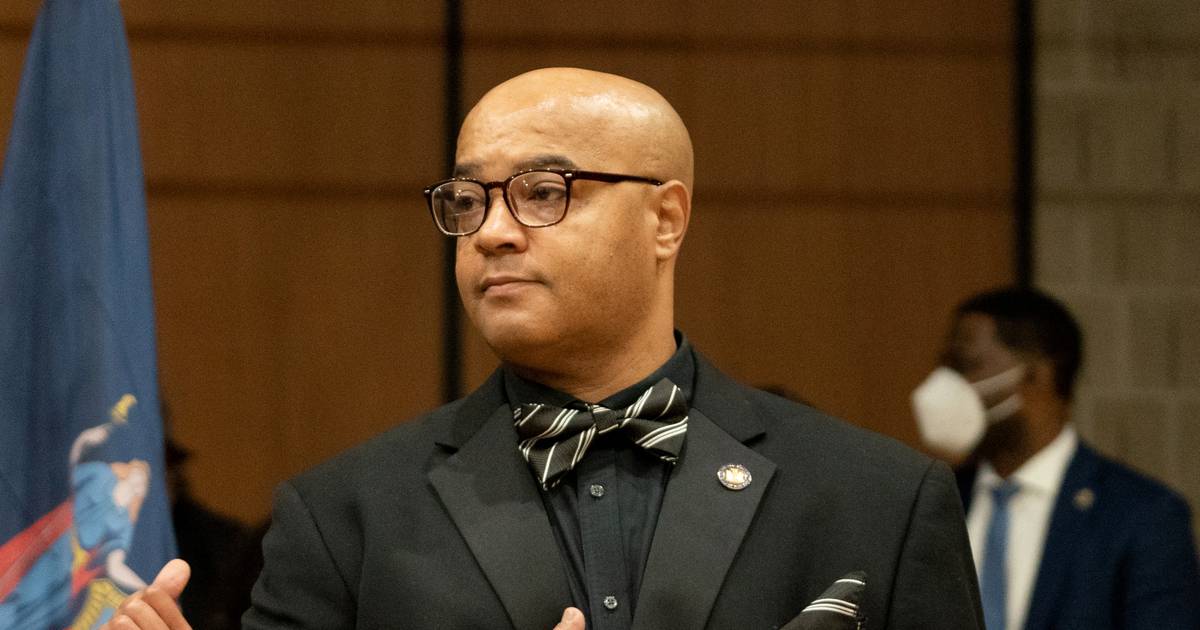