Kim Mulkey, who coached Brittney Griner for four years at Baylor University, is facing criticism over her refusal to comment on her former player’s detainment in Russia at a media conference earlier this week.

A journalist began to ask Mulkey, “I just want to get your thoughts on the Brittney Griner situation. I don’t think I’ve seen anything from you on that,” but was cut off by the now Louisiana State University coach’s abrupt response, “and you won’t.”

Many have been outraged by Mulkey’s apparent lack of sympathy for the pro basketball star’s situation.

Former Baylor center Queen Egbo tweeted, “A player that built Baylor, 2 national titles, & a 40-0 record. Yet her former coach refuses to say anything or simply just show any kind of support. Keep that in mind when you’re choosing schools.”

While Mulkey has remained fairly quiet publicly about her former player she did speak about Griner when on Tiger Rag Radio in June.

“I keep up with it, like you guys do, as far as what’s in the national media,” said Mulkey. “I don’t make public comments about it. I think that’s a personal issue that you just want everybody to come home safely.

“I pray for Brittney. I want her home safely. I think there’s lots of people speaking out on her behalf and those of us who don’t necessarily speak publicly about it certainly are praying for her.”

Griner and Mulkey enjoyed incredible success with each other at Baylor University. That included a 40-0 season in Griner’s junior year where she was named Final Four Most Outstanding Player, as well as earning AP Player of the Year and the Wade Trophy Player of the Year.

In her four years at Baylor, Griner powered the team to 131 wins, four Sweet 16s, three Elite Eights, two Final Fours and a national title. Griner broke the NCAA record for blocks, won Top Athlete Rank, and sealed her place as arguably the best player in the university’s history.

In 2013 Griner came out as a lesbian and said that Baylor wanted her to keep quiet about it.

“It was a recruiting thing,” Griner said in an interview with ESPN. “The coaches thought that if it seemed like they condoned it, people wouldn’t let their kids come play for Baylor.”

Griner later said in her autobiography that her criticism was not aimed at Mulkey, but rather at general culture at Baylor University.

Baylor is a private Baptist university in Waco, Texas which in its student handbook includes a policy that states that sex should be confined to heterosexual marriages.

In her autobiography Griner wrote about her conflicted relationship with the university.

She wrote, “I would love to be an ambassador for Baylor, to show my school pride, but it’s hard to do that … I’ve spent too much of my life being made to feel like there’s something wrong with me.

“And no matter how much support I felt as a basketball player at Baylor, it still doesn’t erase all the pain I felt there.”

“Knowing BG, knowing her, being around her, she’s a big kid,” Collen said. “To know her is to love her. I mean, honestly, she just is one of those people that radiates joy.

“I think BG, first of all, is human first. I think this is a human rights issue. No one’s saying she didn’t make a mistake. None of us are perfect.

“But I guess I would wanna know if I did something and was stuck in a foreign country, what it was, what it wasn’t.

“I think we all know that 10 years is a long time. I see her as a mother, as a sister, as a spouse, as a daughter, as an unbelievable ambassador for the game of basketball.”

Griner faces nine years in prison after being detained for possession of cannabis oil in February. Her lawyers have appealed the decision and President Joe Biden is working towards a potential prisoner swap with Russia for Griner and former marine Paul Whelan.

Baylor did not immediately respond to CNN’s request for comment.

Queen's cause, time of death revealed in extracts of death certificate 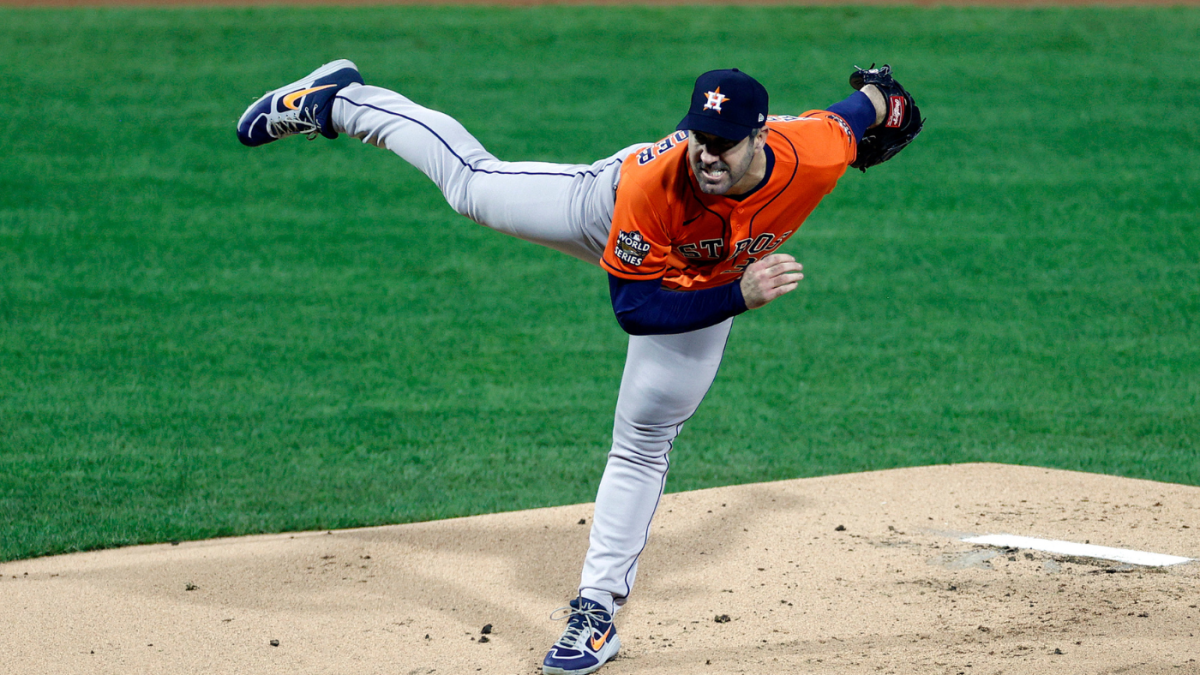 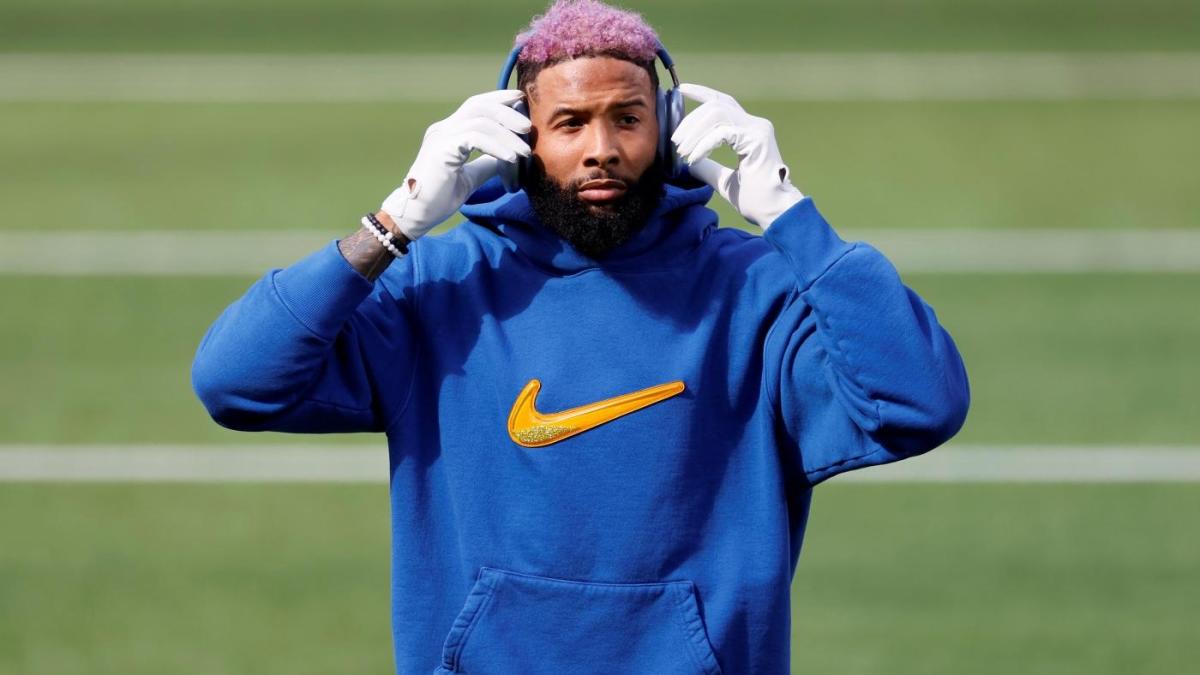 Aaron Carter’s Family Wants His Money to Go to Son, No Fights Over Cash
30 mins ago