Americans are mixed about whether the government should do more to hold tech companies accountable, and fewer are in favor of more regulation than they were last year, according to released today from a Pew survey. Last year, more than half (56 percent) of Americans wanted more regulation of Big Tech. Now, only 44 percent of Americans want to see more government enforcement of tech companies. And the number of respondents who want less government regulation of the tech industry has doubled this year, from nine percent to 20 percent.

But those results shouldn’t suggest that the public has a rosier view of Big Tech or trusts that tech companies are getting it right. The majority of respondents still feel — as they have in — that platforms like Facebook, Twitter, Instagram and others censor political points that the companies find objectionable. More than three-quarters (or 77 percent) of Americans believe that social media platforms behave this way in 2022, which is only a slight increase from recent years.

As we’ve seen in the past, more Republicans than Democrats feel certain political views are targeted on social media — 92 percent of Republicans say censoring is likely occurring, compared to 66 percent of Democrats. And over recent years, the belief that social platforms possess and act on biases against conservatives has become such a frequent talking point amount right-wing lawmakers that the Senate held hearings on that very subject during the Trump presidency. According to a Politico analysis however, posts from conservative media outlets and right-wing media influences are more likely to go viral. Similarly, a New York University study found that social media platform algorithms are more likely to amplify conservatives than non-partisan or liberal figures. But even among left-wing respondents, the belief in political censorship among platforms has steadily increased in the last two years, according to Pew’s polling. While not as drastic as their Republican counterparts, a plurality Democrats (66 percent) maintain a belief that platforms censor based on political beliefs, up from 62 percent in 2018, and only 59 percent in 2020. 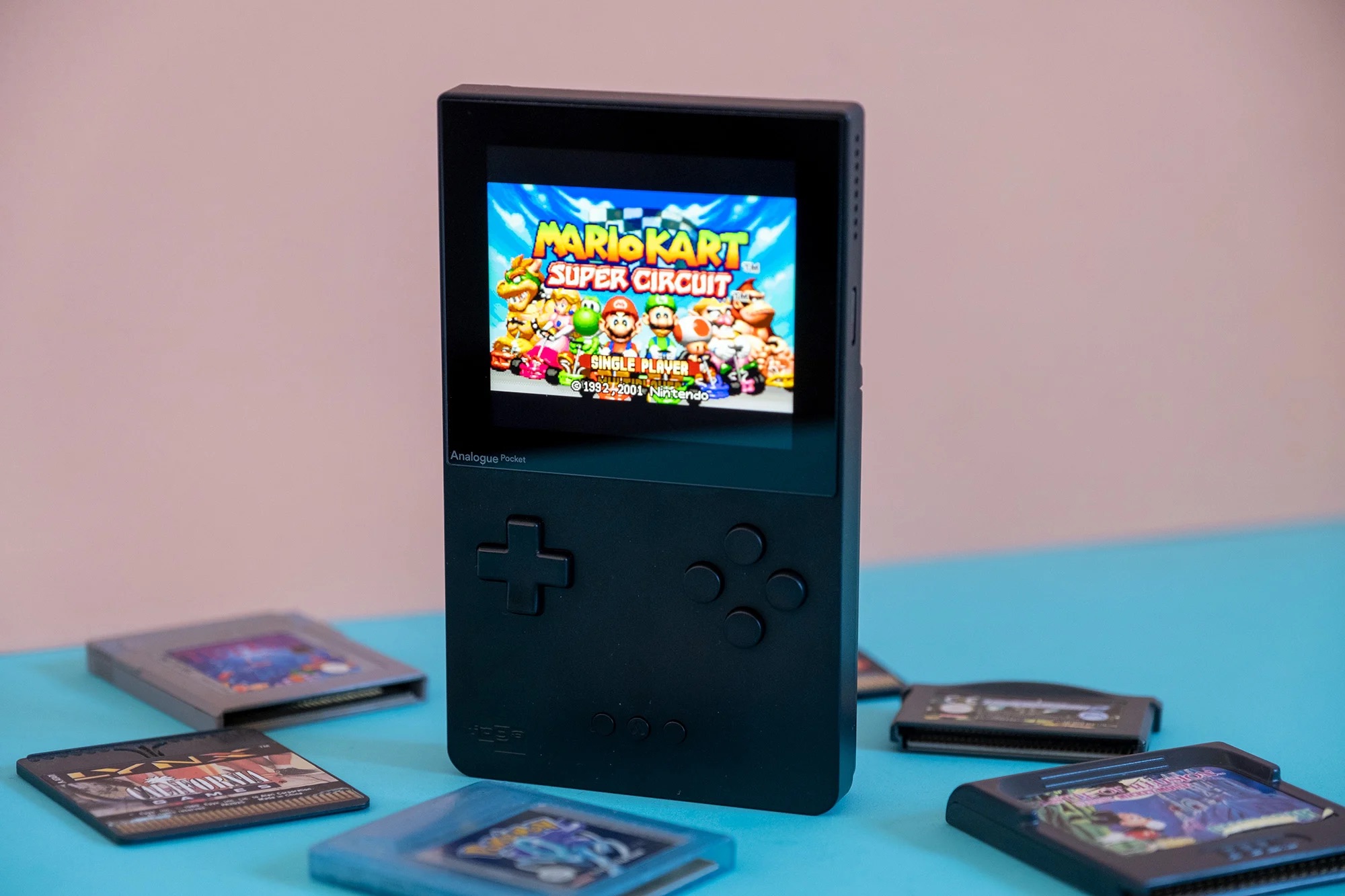 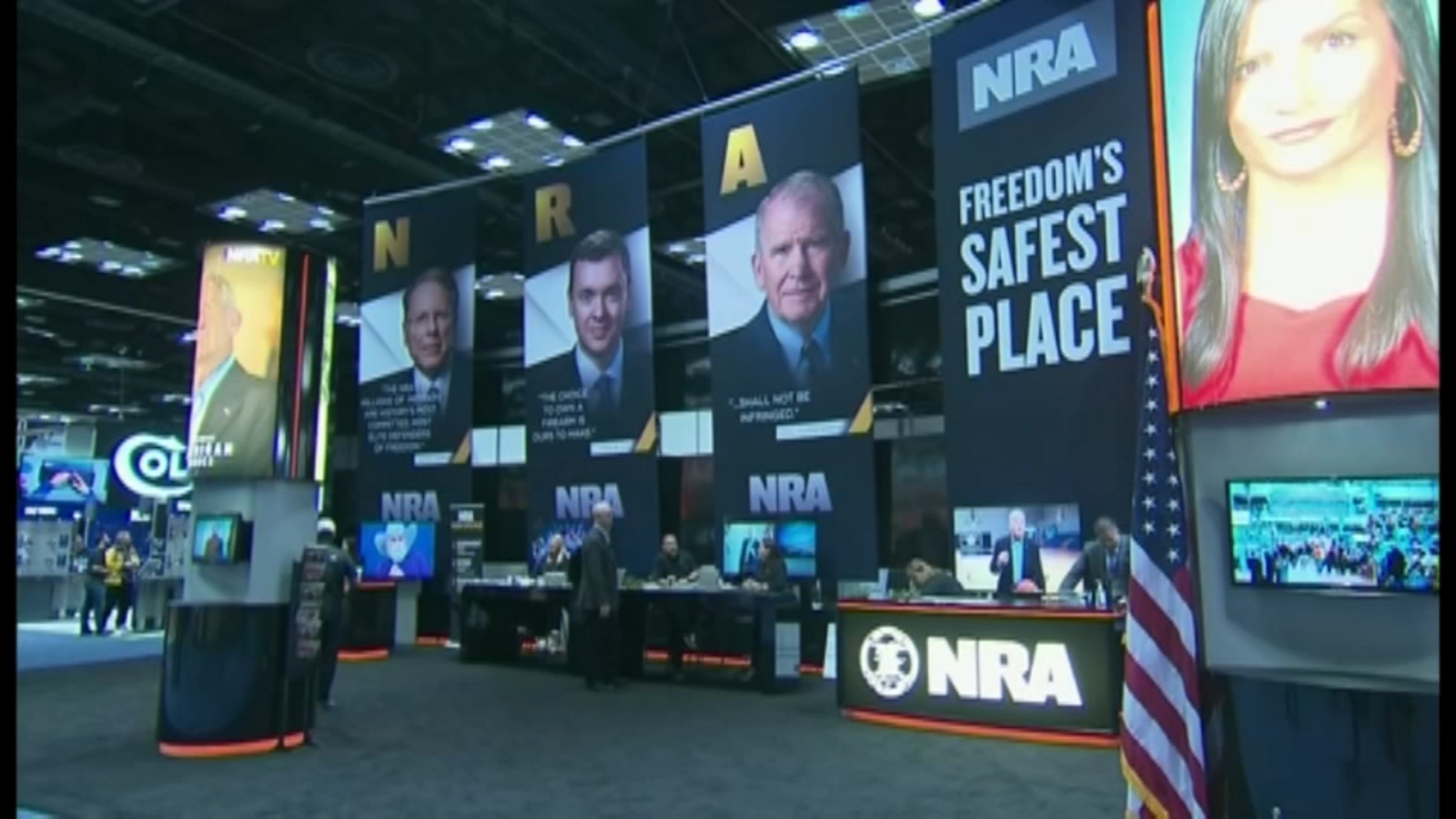 NRA meets in Texas after school massacre, with former President Trump to speak
16 mins ago 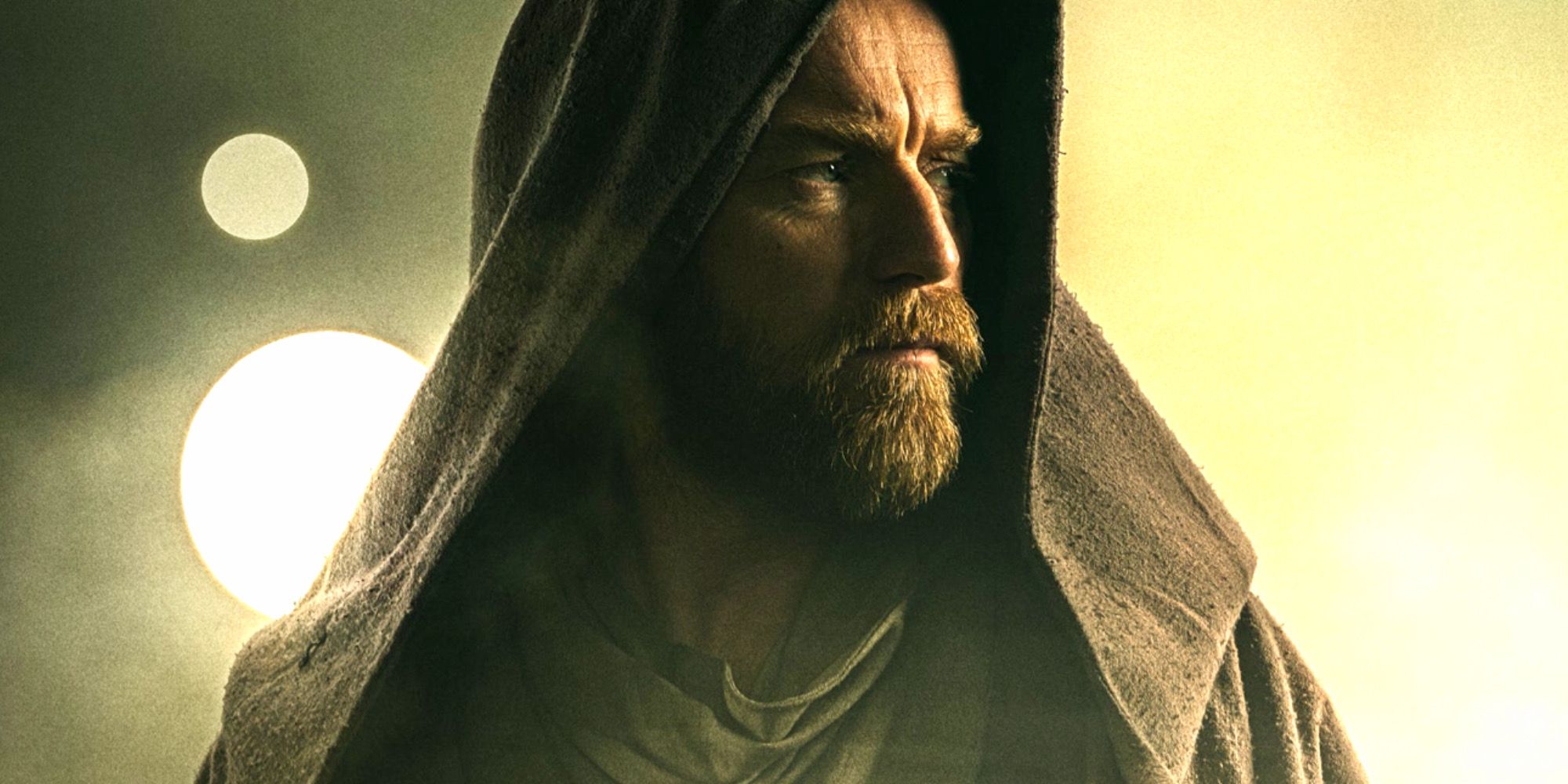 Celebrity couples who broke up and still had to work together 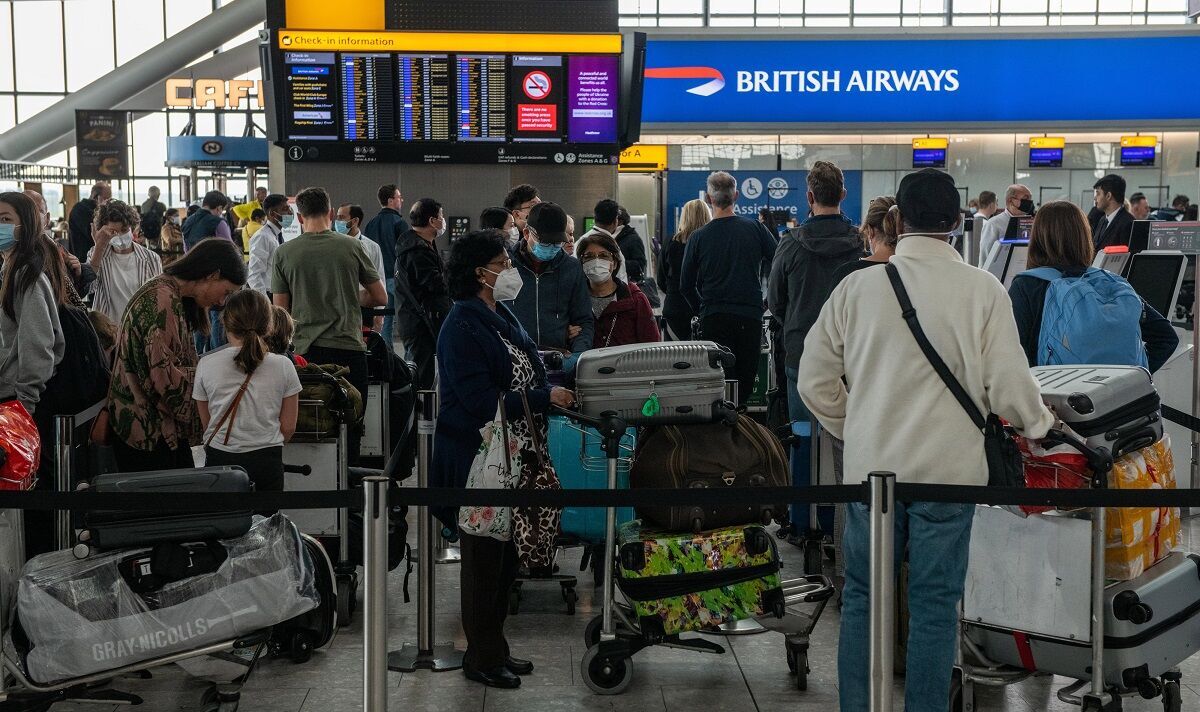