After more than a year of rising tensions over the country’s sweeping 2021 IT law, Twitter is suing India’s government. the company filed a complaint on Tuesday with the Karnataka High Court in Bangalore to challenge a recent order to censor content within the country. According to Twitter, it had until Monday to block about a dozen accounts and posts or face possible criminal action. While the company complied with the order, it’s now also seeking legal relief.

Twitter declined to comment. The challenge comes after the company reportedly the Indian government last summer it was compliant with the country’s IT rules. As part of the law, Twitter was required to hire a domestic compliance officer and a .

Before that point, Twitter’s relationship with India had been strained for much of 2021. In February, the government to jail Twitter employees unless the company removed content related to the farmer protests held that year. Two months later, India ordered Twitter to pull tweets that criticized the country’s response to the .

More recently, the government ordered Twitter to block tweets from , a nonprofit organization that India was an example of a country where freedom of the press is on the decline. “Freedom House is concerned that the Indian government ordered Twitter to restrict our tweets last year,” the group said. “We think that both governments and tech companies should uphold free expression, privacy and other fundamental freedoms.” 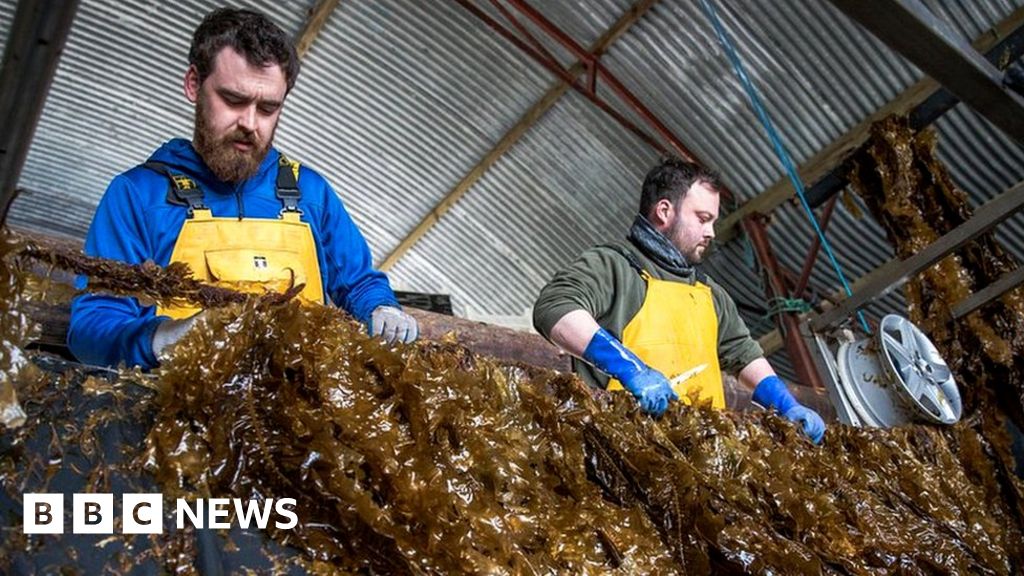 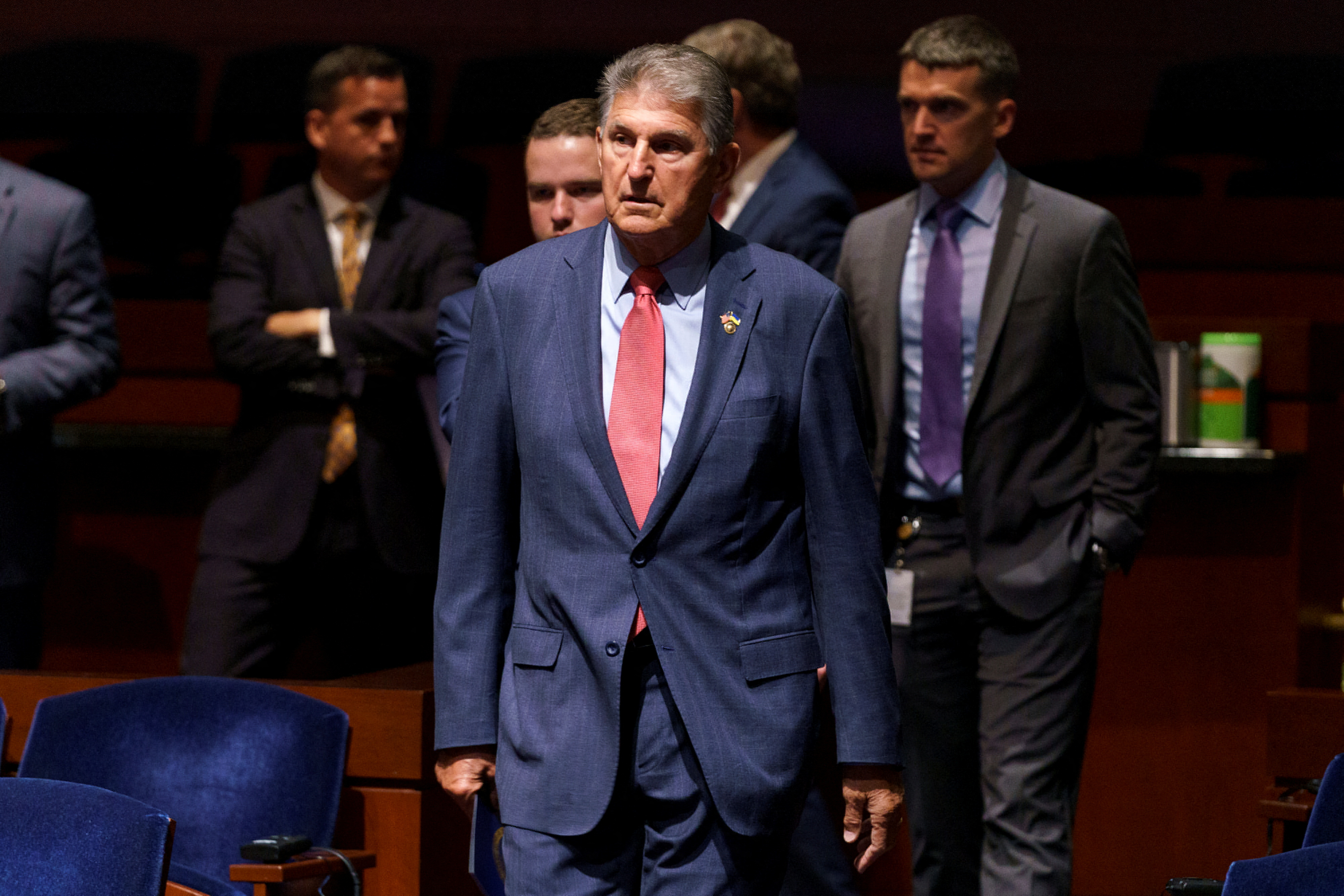 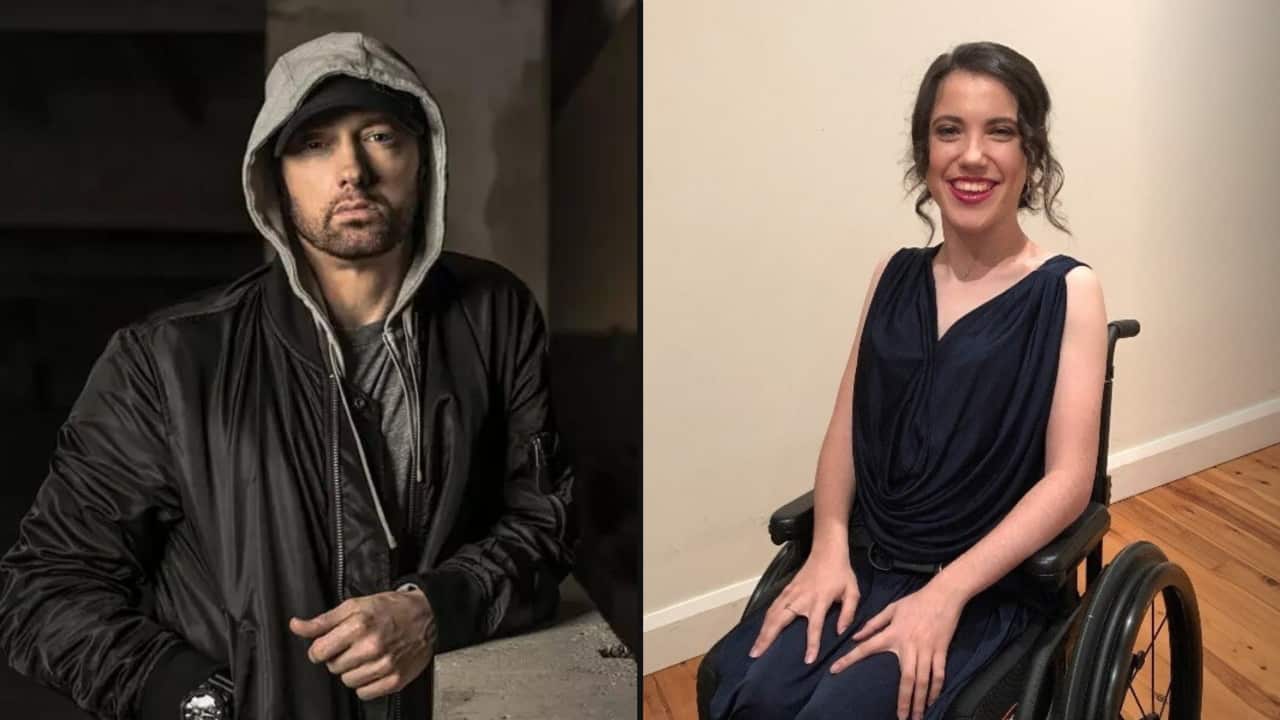 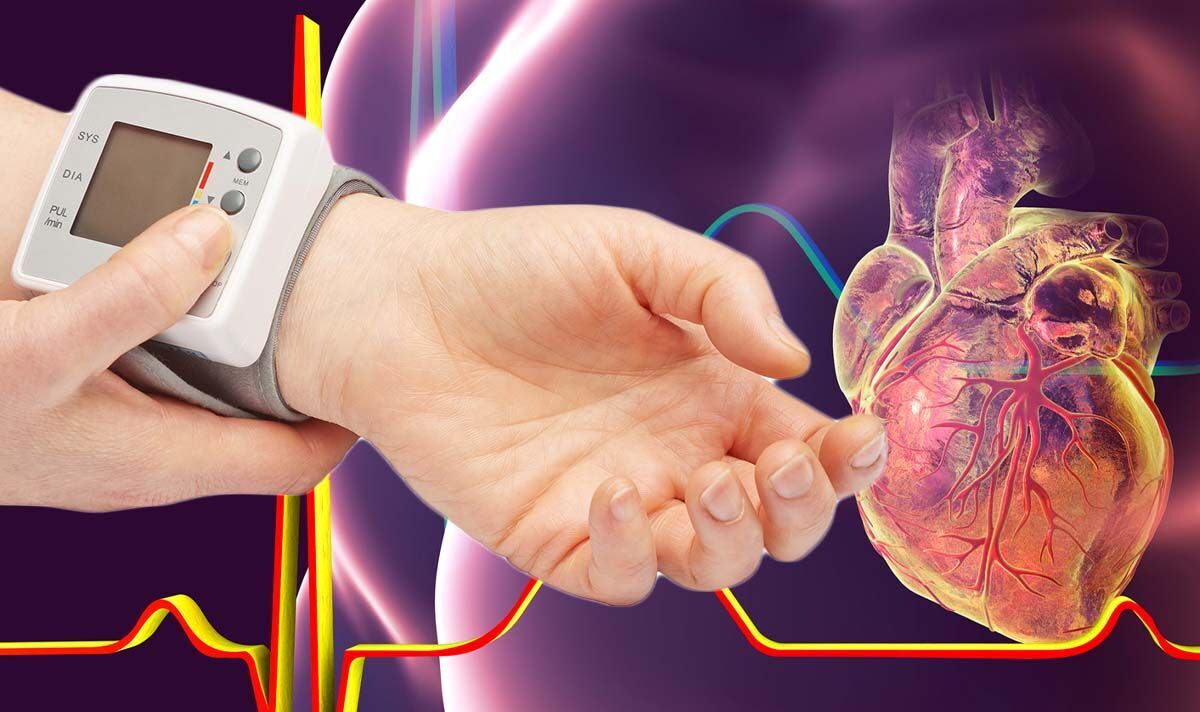 High blood pressure: Sign to watch out for when standing – could predict heart attack risk
53 mins ago