Actress Anne Heche was left severely burned after her car was engulfed in flames following a single-car crash in Los Angeles Friday.

Heche, 53, was driving her Mini Cooper through a Mar Vista apartment complex around noon when she crashed into a garage, TMZ reported.

Bystanders tried to help the “Donnie Brasco” actress out of the vehicle, but she backed up, drove off and drove into a home, igniting a serious fire, the outlet said.

Heche was pulled from the wreckage by first responders wearing charred clothes and apparently tried to wiggle out of her gurney, according to aerial footage obtained by the site.

She was hooked up to breathing machines and in critical condition at a hospital, but was “expected to live,” TMZ reported.

Her grave condition prevented officials for testing her for alcohol, according to the report.

Boy scammed with counterfeit money at his lemonade stand

Hockeyroos to play for gold after controversial penalty shootout 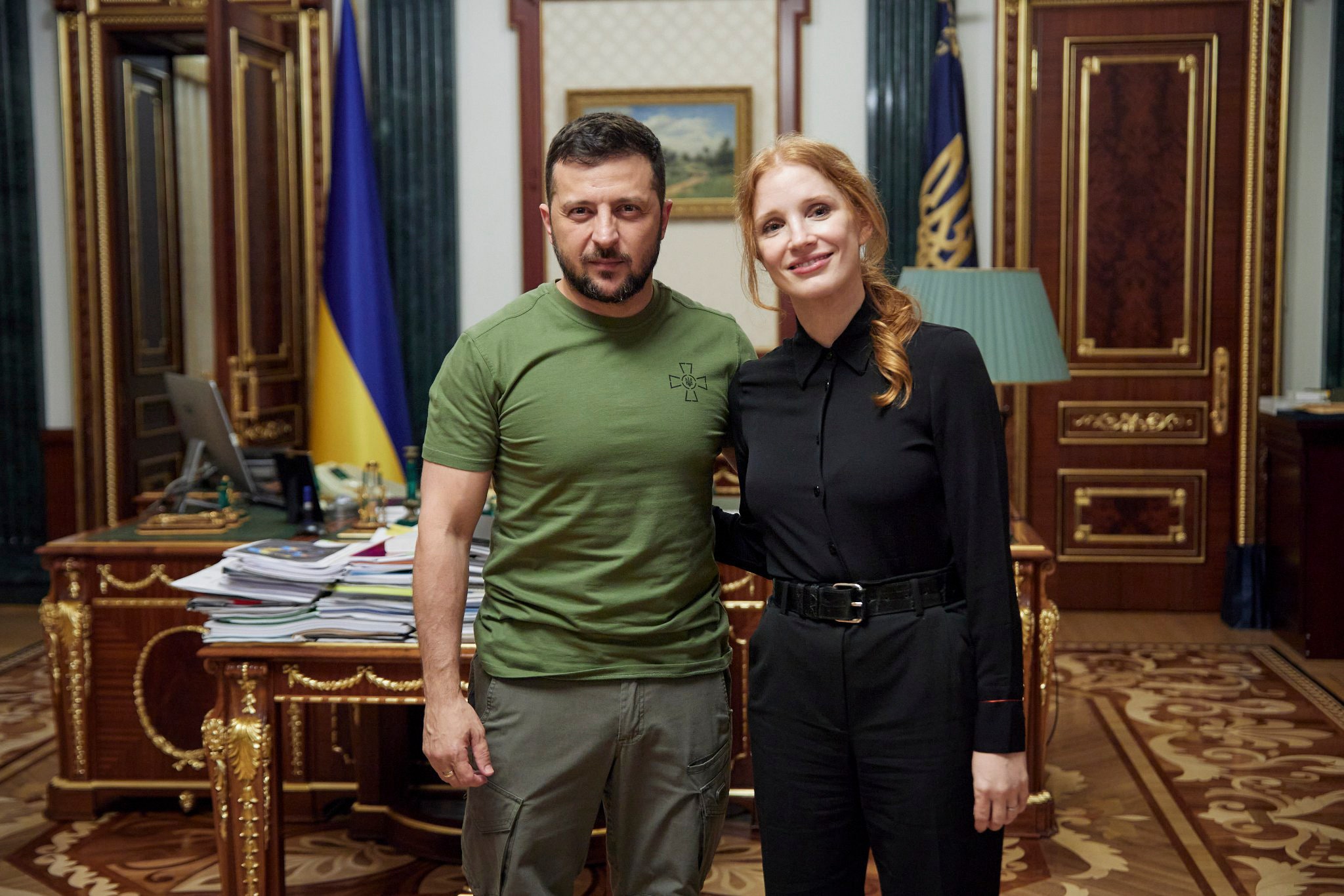 Not so fast: California’s last nuke plant might run longer
31 mins ago