(CW44 News At 10 | CNN) — NASA has lost contact with one of its satellites after it broke free of the Earth’s orbit on the way to the moon on Tuesday.

The tiny CubeSat stopped communication with the Deep Space Network. The DSN is NASA’s radio antenna network that supports interplanetary spacecraft missions as well as some orbiting Earth.

READ MORE: Ron DeSantis Has Raised More Than $100 Million For His Reelection Bid.

The CAPSTONE team is working to re-establish contact and understand what caused the issue, according to a NASA statement. They have solid trajectory data from the spacecraft’s first full and second partial ground station pass of the Deep Space Network, the agency said in their release.

“If needed, the mission has enough fuel to delay the initial post separation trajectory correction maneuver for several days,” the agency said.

The satellite left Earth’s orbit on Monday as planned, marking an important milestone on its four-month journey to the moon.

It will be relying on its own propulsion and the sun’s gravity for the remainder of its trip. The gravity will allow the CubeSat to use significantly less fuel to reach its destination.

READ MORE: At least 6 killed in shooting at parade in Highland Park, Ill.; man in custody

The mission launched aboard Rocket Lab’s Electron rocket from the Rocket Lab Launch Complex 1 on the Mahia Peninsula of New Zealand on June 28.

The CubeSats’s goal is to enter an elongated orbit, which is a near rectilinear halo orbit, around the moon for at least six months for research purposes.

The team hopes the satellite can maintain its orbit, which could allow the agency to launch and place an outpost in lunar orbit called the Gateway. It would play a crucial role in their Artemis program by providing future spacecraft an efficient path to and from the moon’s surface.

Additionally, the small satellite will also be testing out its communication abilities. The orbit offers a view of Earth while providing coverage for the lunar south pole, which is the scheduled landing point for the Artemis astronauts in 2025.

The CubeSat will also communicate with NASA’s Lunar Reconnaissance Orbit, which has been circling the moon for 13 years. It will act as a reference point for the satellite and allow scientists to measure the distance between the two space objects and where CAPSTONE is in the sky.

Statins: Numbness in four parts of the body may signal nerve damage - 'can be permanent' Two Teens Charged In Connection With A Traffic Fatality Will Drew McIntyre’s Injury Force Him To Miss WWE Clash At The Castle?
25 mins ago 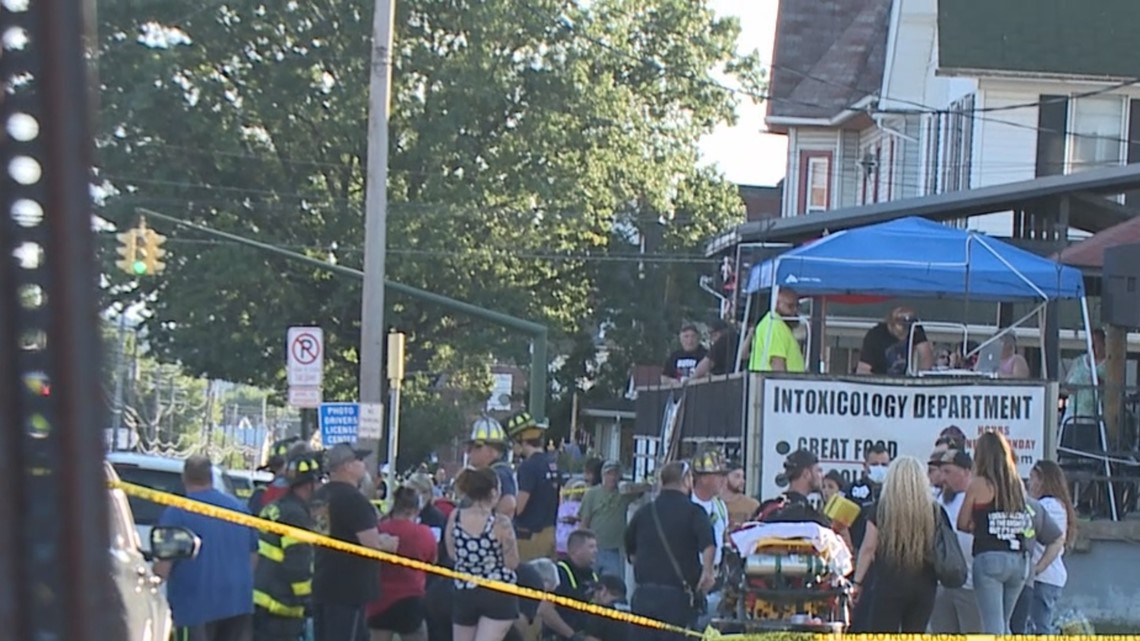 1 dead, 17 hurt in crash at Pennsylvania bar during fundraiser for fire victims
45 mins ago