The fatal shooting of 10 people at a grocery store in a historically Black neighborhood of Buffalo by a young white gunman is being investigated as a hate crime and an act of “racially motivated violent extremism,” federal officials said Sunday.

Authorities said that the suspect, Payton Gendron, 18, of Conklin, N.Y., researched the demographics of the neighborhood around the Tops Friendly Markets store while looking for places with a high concentration of Black residents. Gendron drove from about 200 miles away and arrived in Buffalo at least a day in advance to conduct reconnaissance, police said.

President Biden on Sunday described the shootings as “a racially motivated act of white supremacy and violent extremism,” and said that while the Justice Department conducts its investigation, “We must all work together to address the hate that remains a stain on the soul of America.”

The shooting, the latest act of violence in a country rocked by gun violence and a recent surge in hate crimes, has left Buffalo residents rattled and grief-stricken.

Tops is like “the community store” for the neighborhood, said JeanPaul Minani, who lives a few blocks away. He said people who live nearby had loved ones killed Saturday.

“This is a small city, and I never thought this kind of thing would happen here,” said Minani, 23, who immigrated from Tanzania to the U.S. as a child.

Buffalo Police Commissioner Joseph Gramaglia told ABC News on Sunday that Gendron arrived in Buffalo “at least the day before” the shooting “to scope out the area, to do a little reconnaissance work on the area before he carried out his just evil, sickening act.”

Police said the gunman shot four people in the parking lot, three of whom died. Then he moved into the store and began stalking shoppers in the aisles. A security guard fired multiple shots, but the bullets did not penetrate the shooter’s body armor, the police said. The guard was one of those killed, authorities said.

About 20 people saw the livestream launched by the gunman on the broadcasting app Twitch, law enforcement said. One viewer immediately alerted the police. Twitch said in a statement that it ended Gendron’s transmission “less than two minutes after the violence started.”

Gendron was charged with murder in the first degree. He pleaded not guilty in a courtroom arraignment Saturday evening.

Police had been aware of Gendron because he had previously threatened a shooting at his high school, a law enforcement official told the Associated Press.

New York State Police said troopers were called to Susquehanna High School in Conklin last June after receiving a report that a 17-year-old had made threatening statements.

Police said the student was taken into custody under a state mental health law and taken to a hospital for an evaluation.

He had also researched the 2019 mosque shootings in Christchurch, New Zealand, in which an avowed white supremacist shot and killed 51 people; and the 2011 attacks in Norway carried out by a right-wing extremist who killed 77 people.

New York Gov. Kathy Hochul, a Buffalo native, said Sunday that tech executives need to be “held accountable, and assure all of us that they’re taking every step humanly possible” to monitor the spread of hate speech online.

“How these depraved ideas are fermenting on social media — it’s spreading like a virus now,” she told ABC on Sunday. A lack of oversight could encourage others to emulate the shooter, she said.

David Tennant will return to Doctor Who in 2023 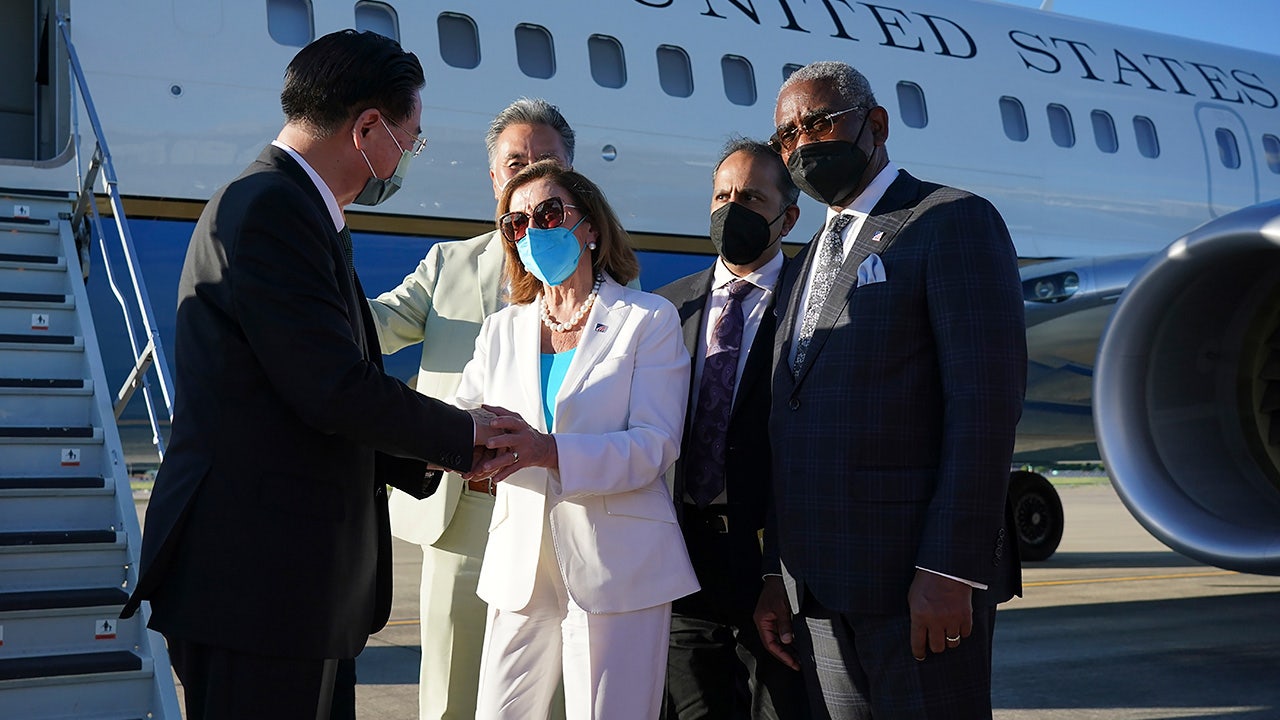 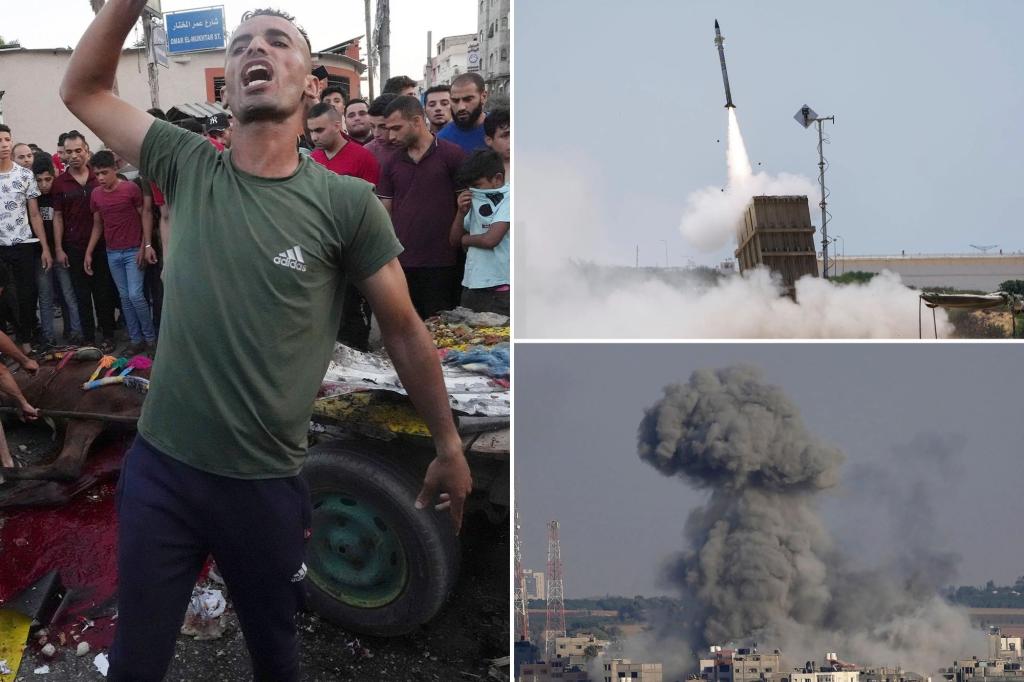 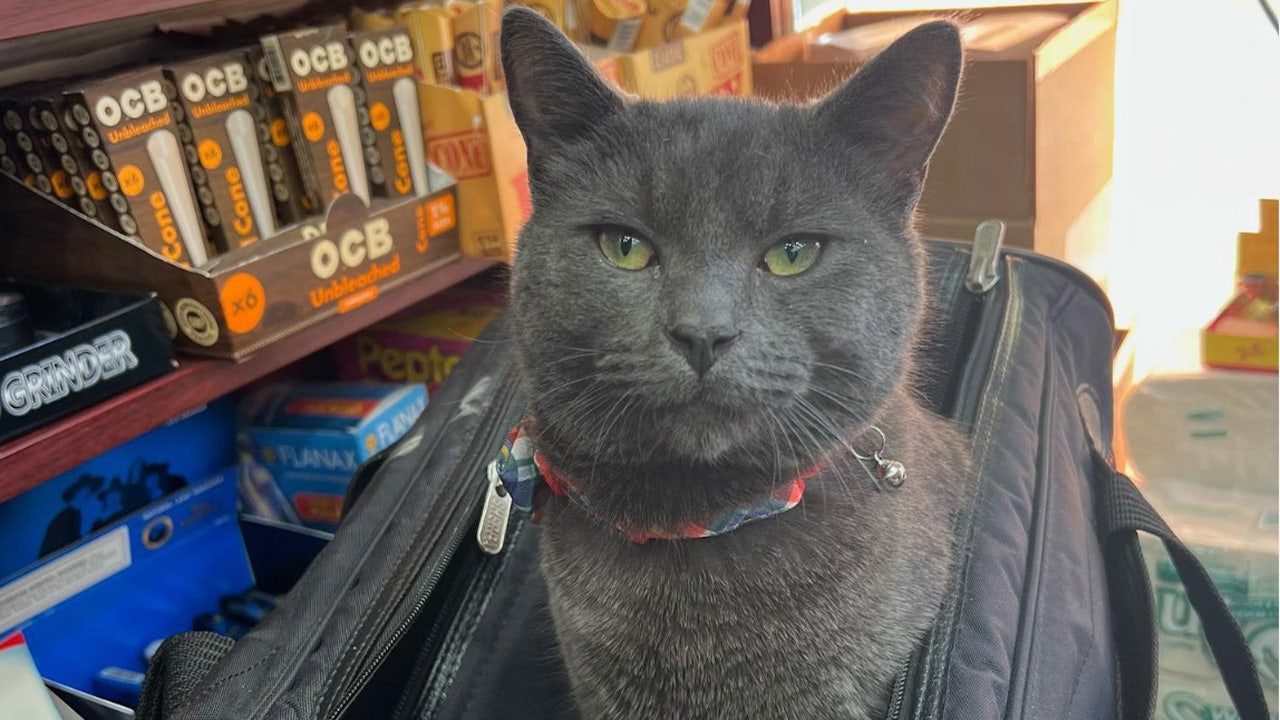 UFC Fight Night time: When does Dominick Cruz vs Marlon Vera start this weekend?
15 mins ago

Swimmer missing off the Rockaways
21 mins ago

Destiny 2: How To Get Legend of Acrius (Exotic Heavy Shotgun)
33 mins ago

NRL admits Sims got off lightly
45 mins ago

Three hospitalised after house collapses in Thornton Heath
48 mins ago