CHICAGO (CBS) — The head of the Illinois Department of Children and Family Services is on the brink of being held in contempt of court.

That could be the next step taken by a judge if he doesn’t appear next week to answer tough questions about children stuck in psychiatric facilities.

READ MORE: Mexican Independence Day Celebrations Could Bring More Gridlock Downtown: ‘The City’s Got Some Work To Do To’

CBS 2 Political Investigator Dana Kozlov has been following this issue for a year and reports the problem is only getting worse. That’s why the judge wants direct answers and action from DCFS Director Marc Smith.

“We’ve got these kids basically in the torture room.”

That’s from concerned Juvenile Court Judge Patrick Murphy about young wards of the state languishing in psychiatric hospitals for months longer than medically necessary. The reason? The Illinois Department of Children and Family Services (DCFS) has nowhere else to put them.

“I think he’s one of a number of judges that are recognizing the systemic problem.”

Cook County Public Guardian Assistant Deputy Janet Barnes has long been sounding alarms about this problem. The office’s latest data shows the number of children stuck in these psych facilities for weeks, because there aren’t enough residential beds, continues to rise. From 75 kids in 2014 to 314 in 2020 and to 356 children this year.

Last fall, CBS 2 went to court for permission to talk to a young man, who’s identity needed to be protected. A teenager, he was left in a psych ward 67 days longer than medically needed. Now, Barnes said kids in those wards are now locked up unnecessarily for an average of 69 days when that number should be zero.

“I think they have dropped the ball on this matter,” Barnes said.

“DCFS has been aware for years that it has violated its obligations toward the children…” the order states. DCFS fought it. The Illinois Attorney General’s Office then stepped in, arguing the court had no authority to tell DCFS how to operate. The judge didn’t budge, ordering agency director Marc Smith appear in court September 20 or else.

“We will be asking the court to enter contempt findings,” said Barnes.

MORE NEWS: FDA: Pfizer COVID Booster Shot, For Now, Will Be For Those 65 And Older

The placement delay doesn’t just impact kids stuck in mental health wards. One child in court Friday, has been stuck in a temporary shelter for 186 days, telling the judge he just wants to go where he’s going to.

Plano Police Lieutenant Passes Away Due To COVID-19 Complications 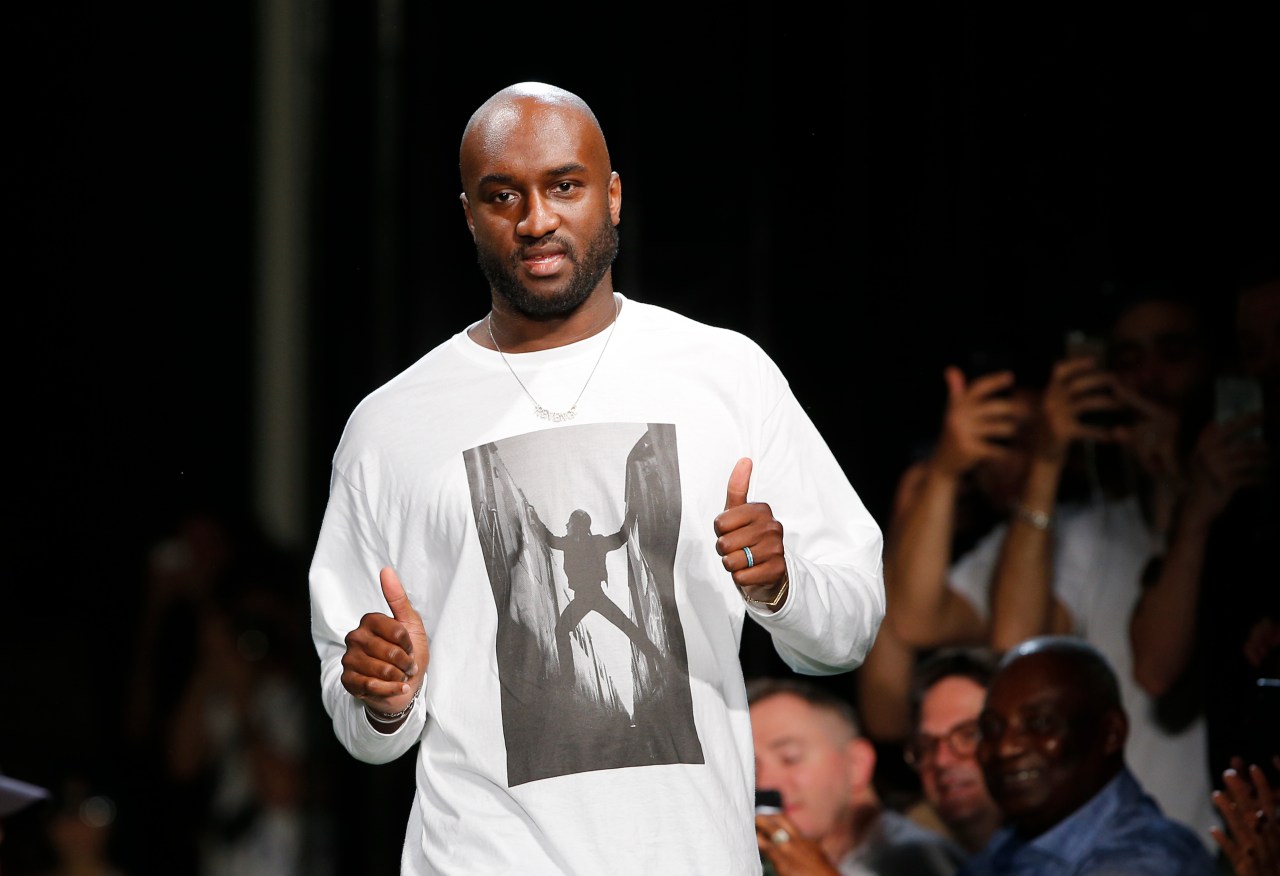 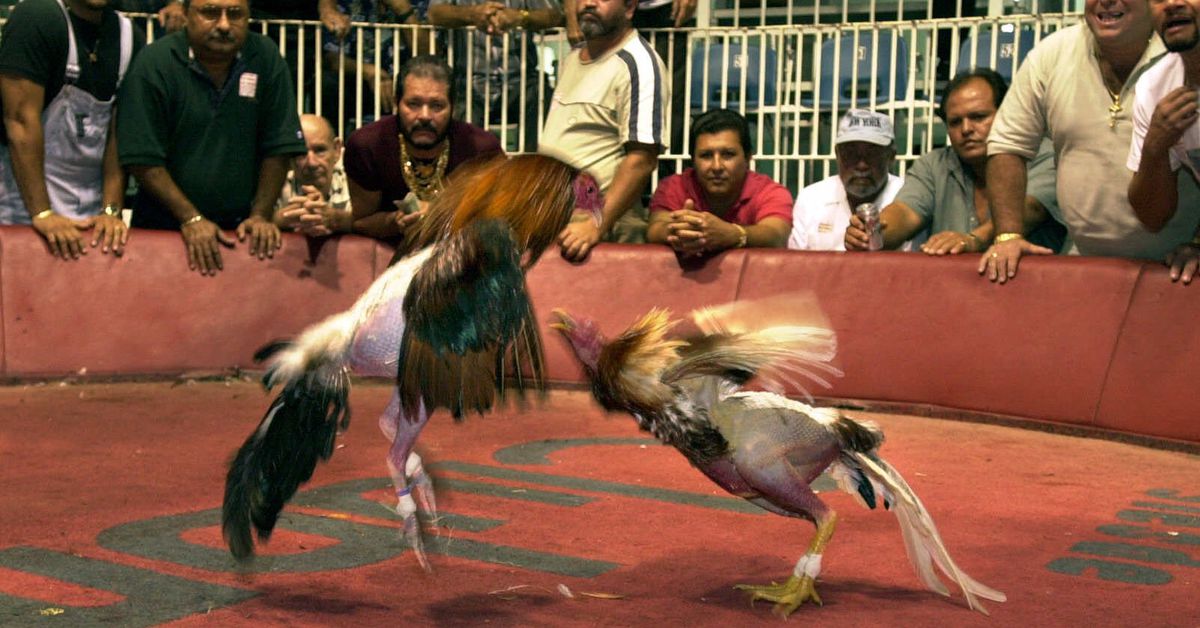 ‘Build Back Better’ can pass by Christmas, says Klobuchar
43 mins ago