There were 17 Democratic candidates vying for Congressman Bobby Rush’s spot. He announced his retirement after serving in the position for 30 years and being elected for 15 consecutive terms.

Among the field running to replace Rush was Karin Norington-Reaves, a federal workforce trainer endorsed by Rush; Pat Dowell, a member of the Chicago City Council whose ward is in the district; and businessman Jonathan Swain.

The heavily Democratic 1st Congressional District was redrawn after the 2020 census and now stretches from Chicago’s South Side to Kankakee.

Rush was also the only lawmaker who has ever beaten Barack Obama in a race. Obama challenged Rush in a 2000 U.S. House primary and lost.

WLS-TV contributed to this report. 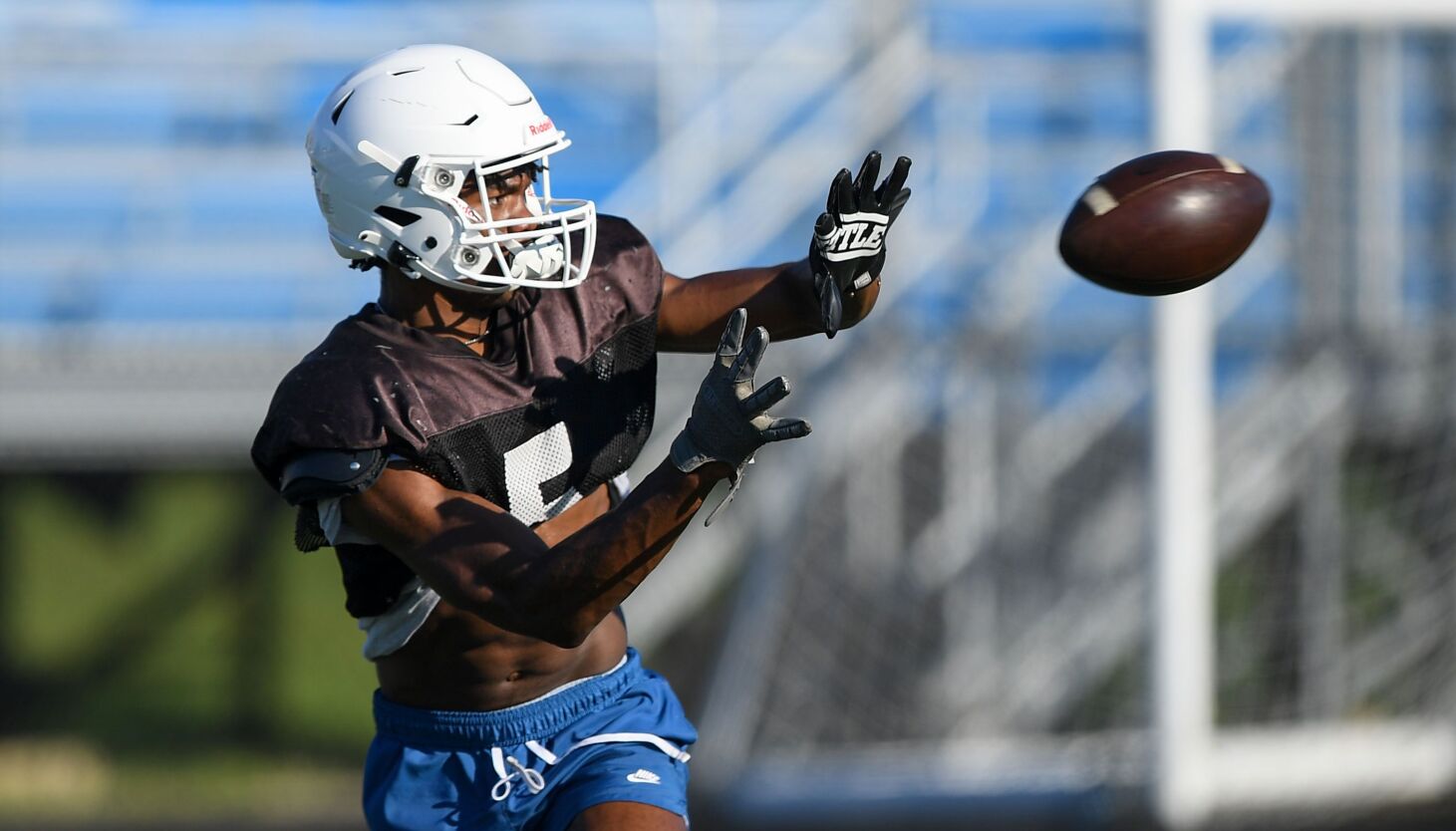 Salman Rushdie is ‘pulling through,’ ex-wife Padma Lakshmi says after stabbing
51 mins ago