The panel — which consisted of host Bob Sirott of WGN radio, David Haugh of The Score, Peggy Kusinski of ESPN 1000 and Maddie Lee of the Sun-Times — had begun to discuss the different approaches between former Cubs president Theo Epstein and Hoyer, who has been reticent to describe his plan as rebuilding.

After Kusinski and Haugh spoke, Lee said she was about to speak when a producer said they needed to restart the segment because of technical difficulties. But before they began, the panel was told to steer clear of talk about transparency.

Sun-Times sports editor Chris De Luca told the staff that the Sun-Times would no longer participate in the show.

“We all looked at each other very confused, like, is this happening?” Lee said. “I said it’s peak irony that they’re going to blame technical issues in restarting a segment about transparency.”

In partnership with Sinclair Broadcast Group, Marquee launched in 2020 as the exclusive home of Cubs local game broadcasts. The network created “The Reporters” in the same vein as “The Sports Writers on TV,” which aired from 1985 to 2001. A panel of sports reporters sits around a card table beneath a pool-hall light and discusses the topics of the day

“The conversation wasn’t anything that I thought in the moment was controversial,” Lee said. “Transparency has been a common topic of conversation. I don’t blame the people working on it, they’re in a weird spot. They have that in the backs of their heads. This is the problem with team-owned stations. They were probably trying to avoid the specific criticism of how Jed was handling the messaging.”

At least two are dead and others injured after a shooting at a Texas elementary school, hospital officials say 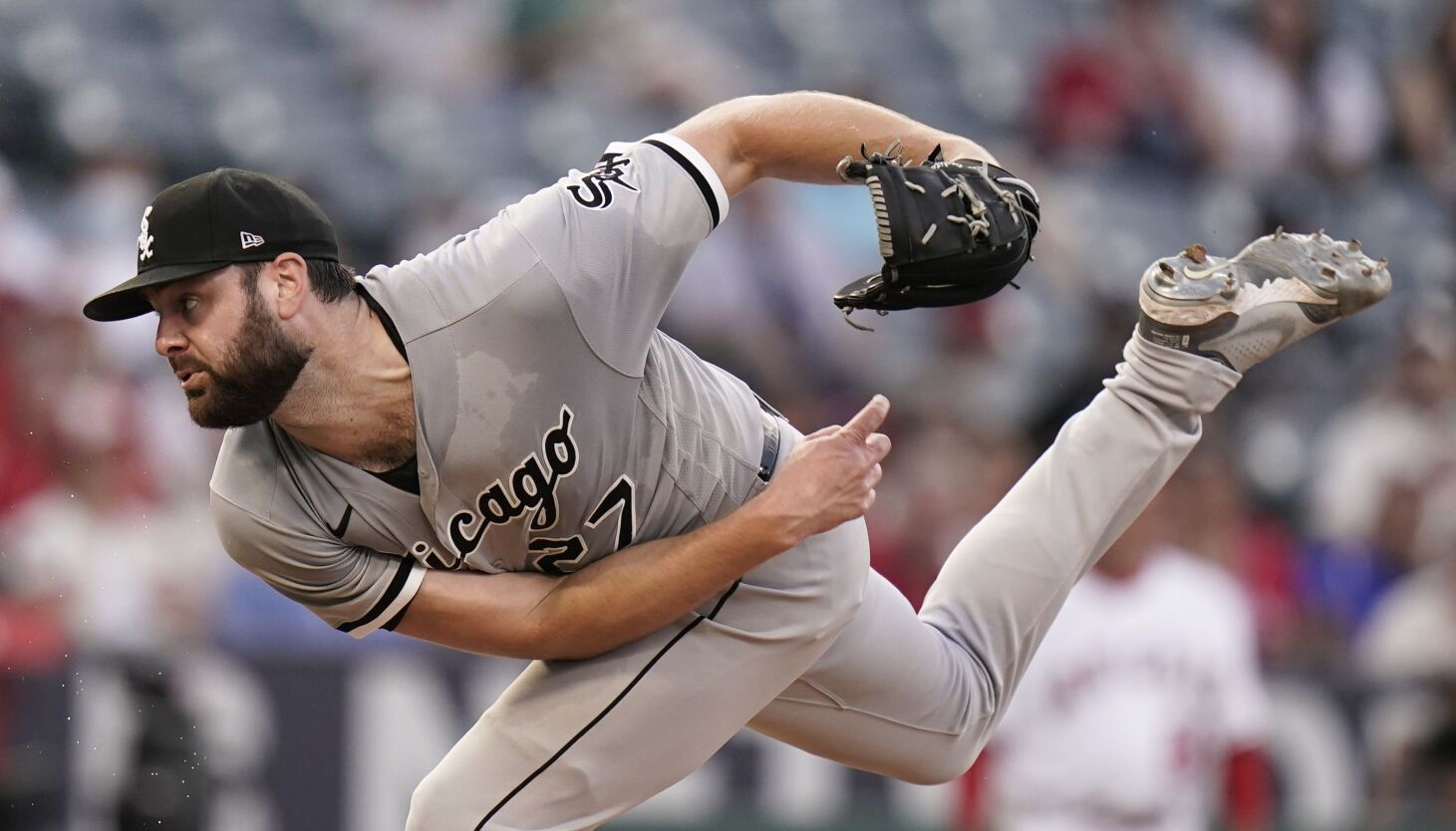 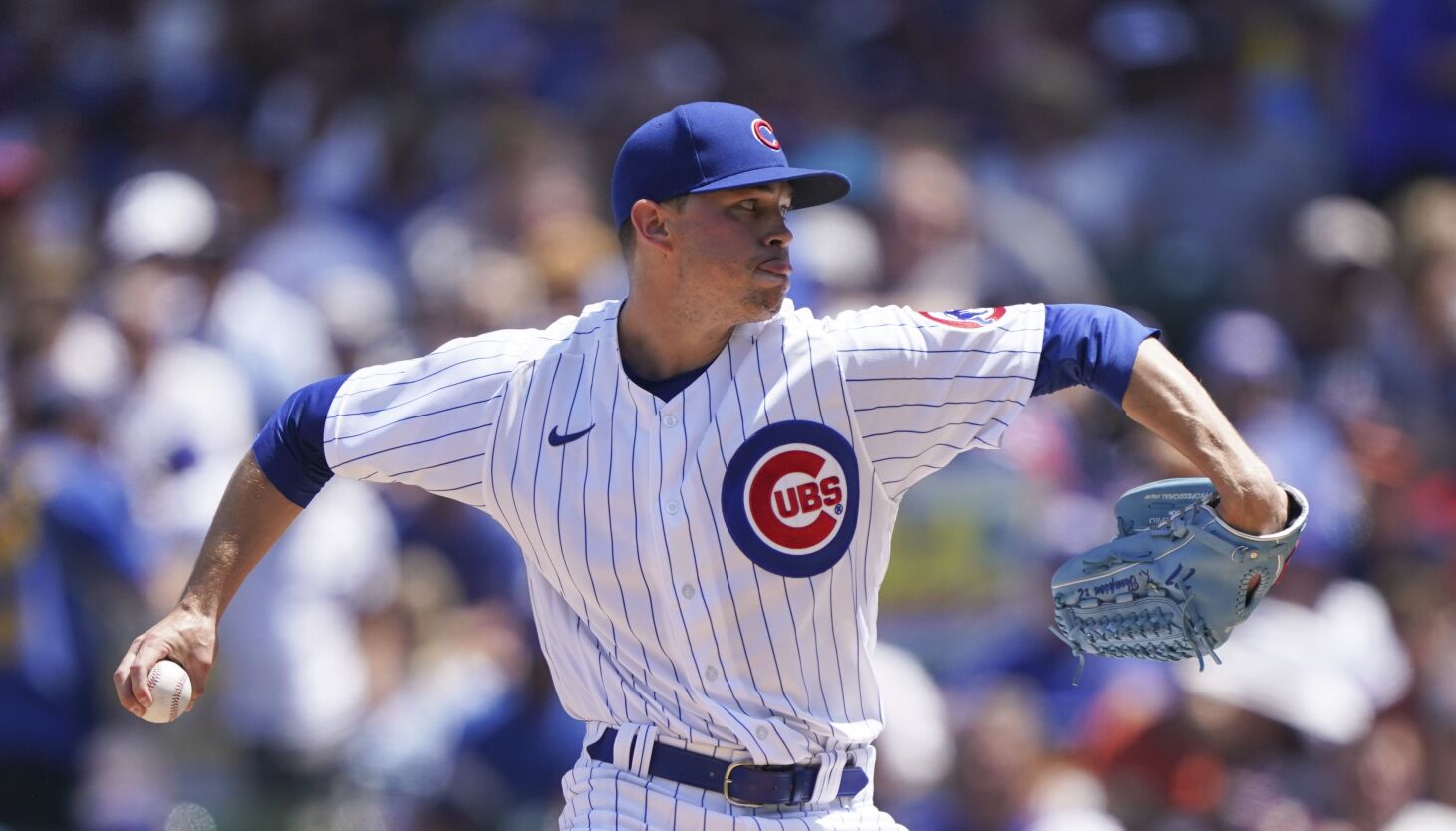 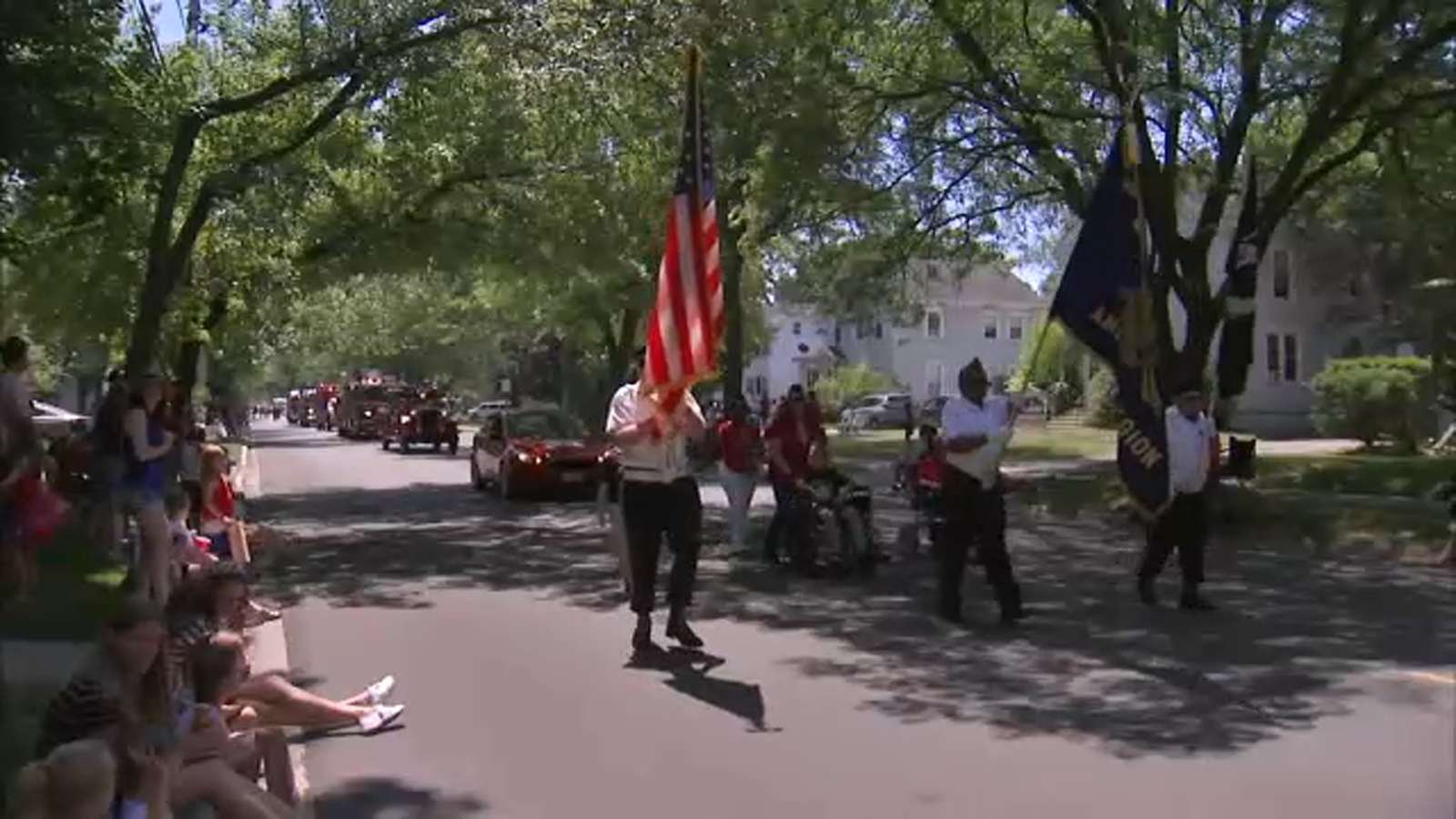