“I’m just glad that he was there because I couldn’t be. At that time, my family couldn’t have been there for Dakotah, and I’m just glad that somebody took the courage to come out of their house and to be with him and keep him holding on,” Joy Dobbs said.

David Hussar heard the shooting at 3 a.m. on May 6.

“I said, ‘hey man, I’m here to help; hold on, police are coming, ambulance is coming.’ Tried to talk to him and support him and say help is on the way and not to give up,” Hussar said.

It was those quick actions that Joy Dobbs said might have saved her son’s life.

“There’s no words to thank him enough. He will always have my gratitude, always,” Dobbs said.

For more than two weeks, Earley has been fighting for his life in the hospital after being shot three times while walking down the sidewalk near Wayne and Webster avenues after an armed robber approached him at gunpoint.

“To have it to degrade to this level where innocent people literally minding their own business are risking their life by walking down the streets of Lincoln Park, there’s just no words,” Ald. Brian Hopkins said.

The shooting was all captured on surveillance video.

“I suffer from PTSD, so watching my son on video get gunned down has taken me to places that I thought I was actually over,” Dobbs said.

A 19-year-old man has since been charged for the shooting and several other armed robberies on the North Side.

“That man should’ve been in jail. Instead he was in front of my house shooting someone. So I think we all need to come together and we need change in the city,” Hussar said.

Earley’s mother said he’s improving every day. It’s his birthday Tuesday, and she said she’s just glad they can celebrate another birthday with her son.

“This violence against humans, against people who are just like you, just has to stop,” Dobbs said.

Left on verge of power in Colombia amid hunger for change 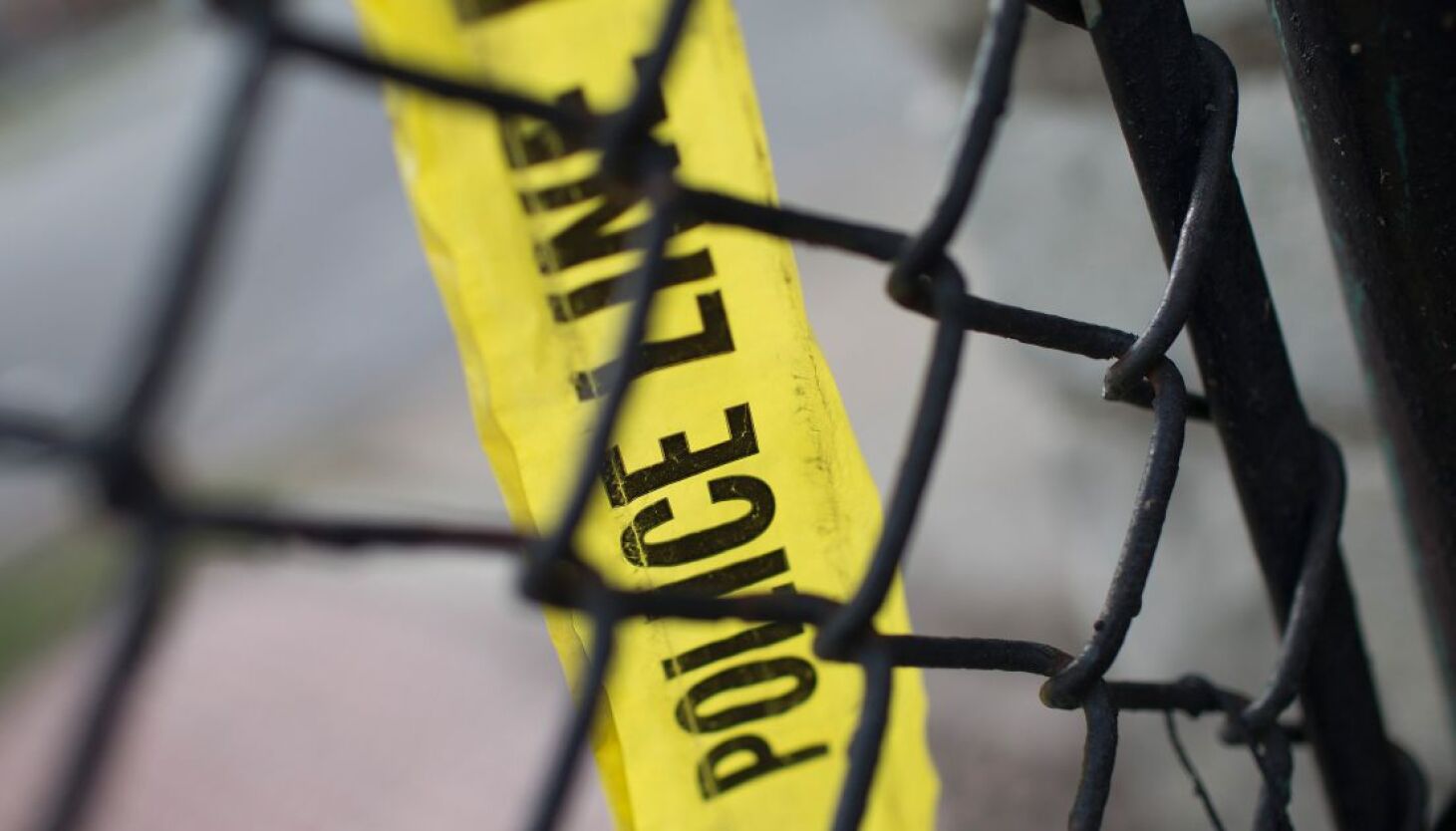 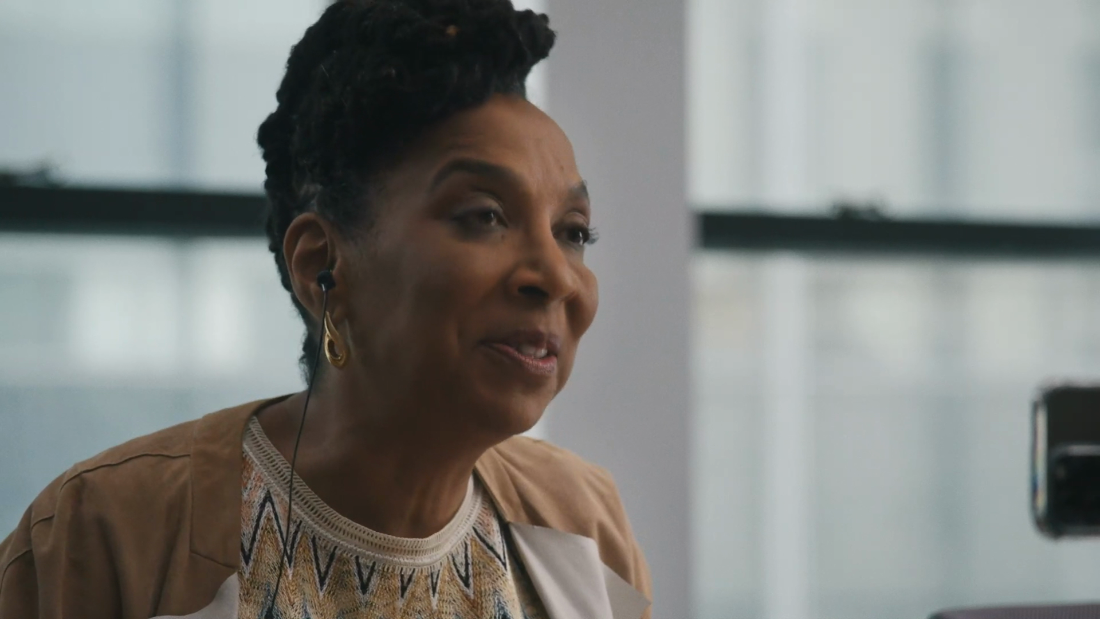