CHICAGO – Even during National Self-Care Month Awareness month, there are many selfless efforts going on across the Chicagoland area.

One of those included some efforts by Buddy’s Helpers through their Making A Difference On AND Off The Field initiative.

That was a fundraiser to help benefit The Hope Chest in LaGrange, which resells women’s clothing, shoes, and other accessories to benefit the Constance Morris House. That serves as a shelter for victims of domestic violence while also providing physical and emotional-support systems to aid the health of women and children.

As the school year began, hundreds of high school athletes from 100 Chicagoland area schools began to collect donations to be made to The Hope Chest so they could sell that clothing to benefit the Morris House.

Last week, students from Fenwick, Lyons, Riverside Brookfield, Stagg, and Westmont High Schools presented The Hope Chest not only with the donations from their clothing drive but also a check for $250 to the organization as well.

This effort by Buddy’s Helpers is a part of National Self-Car Month across America, where people are encouraged to take time to aid their wellbeing.

The donation along with the efforts of the students were featured on this week’s edition of “Random Hawlight” on WGN News Now as we salute the gesture by Buddy’s Helpers.

You can watch the presentation ceremony in LaGrange and see more on the effort in the video above.

To learn more about the Hope Chest, click here.

Find out more information on the efforts of Buddy’s Helpers by clicking here. 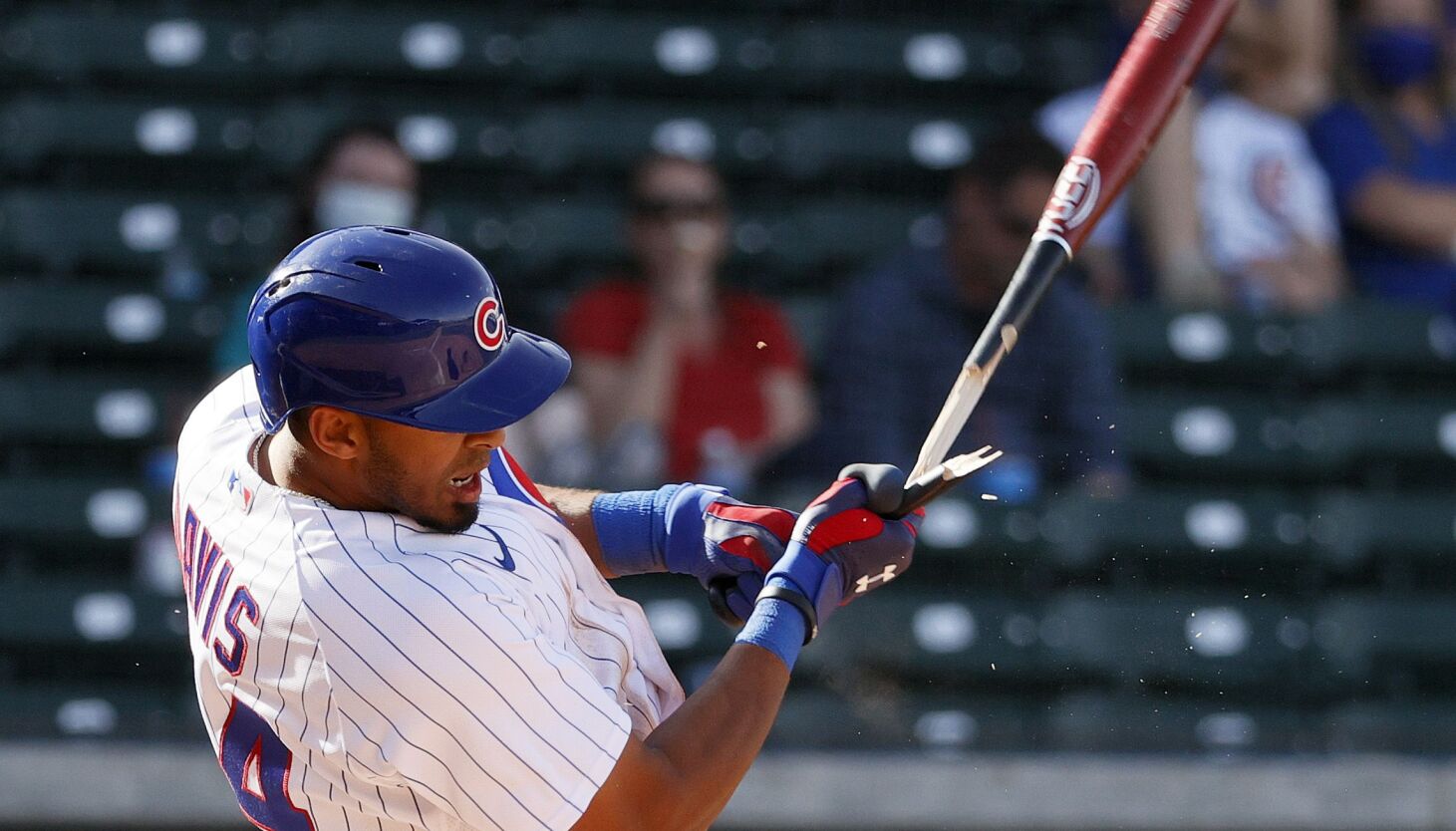 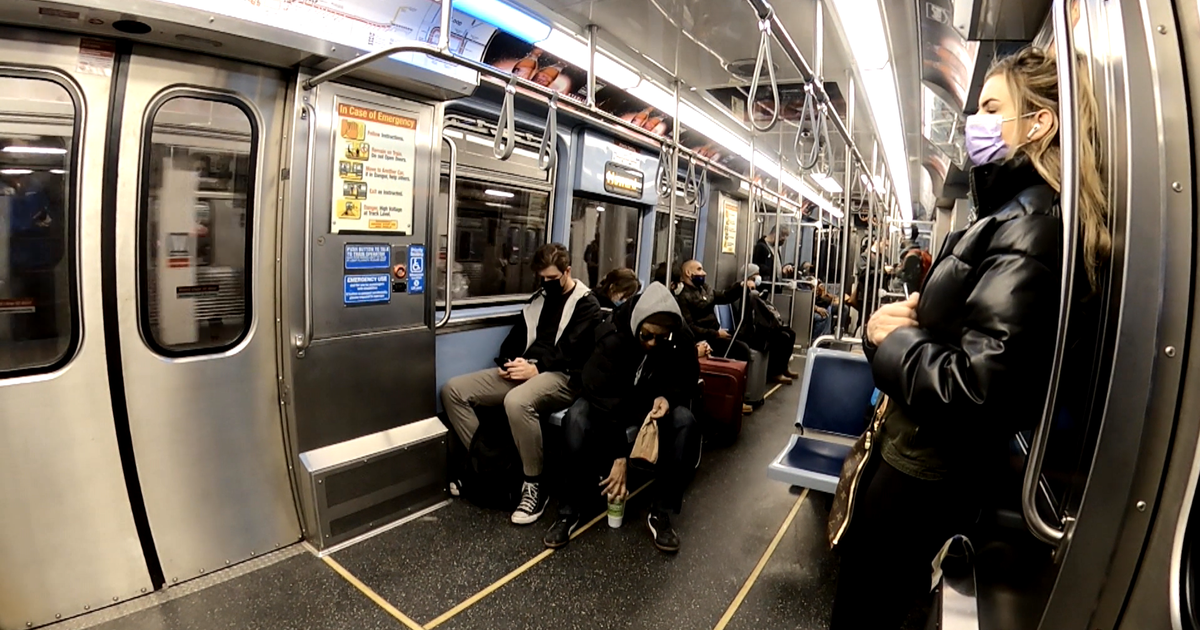 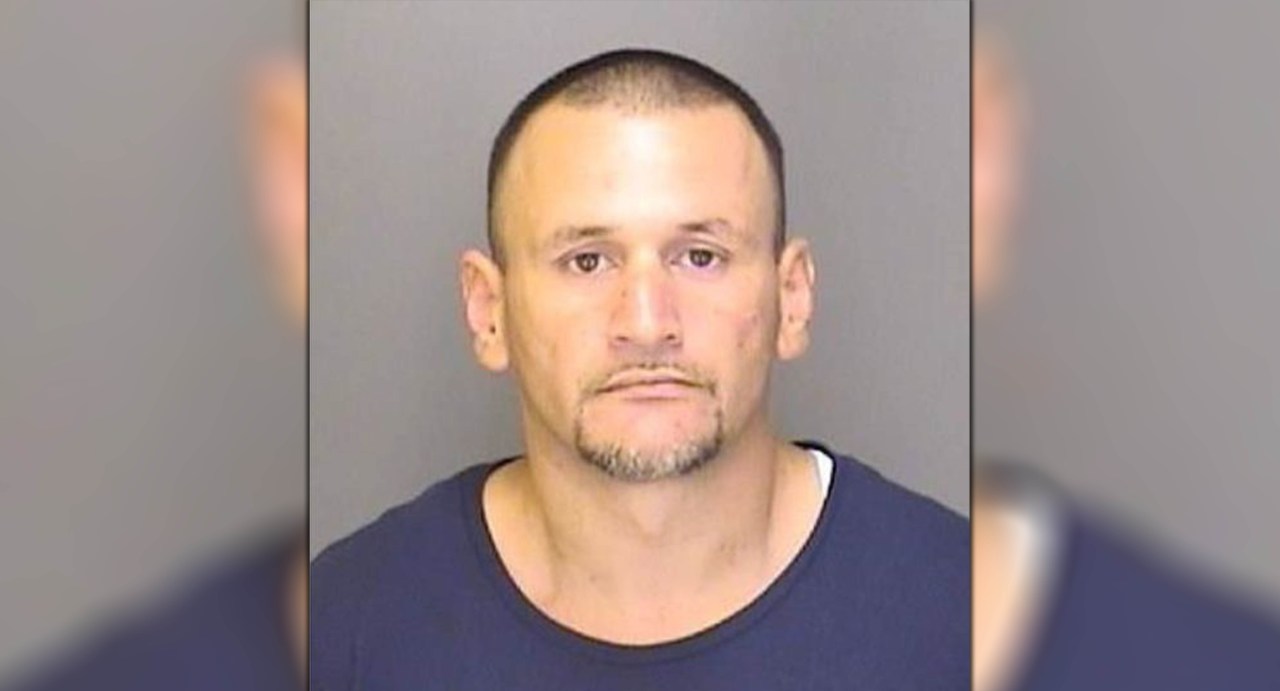