McCullough is best known for his biographies, but documentary lovers may remember him from something else.

BOSTON — David McCullough, the Pulitzer Prize-winning author whose lovingly crafted narratives on subjects ranging from the Brooklyn Bridge to Presidents John Adams and Harry Truman made him among the most popular and influential historians of his time, has died. He was 89.

McCullough died Sunday in Hingham, Massachusetts, according to his publisher, Simon & Schuster.

“David McCullough was a national treasure. His books brought history to life for millions of readers. Through his biographies, he dramatically illustrated the most ennobling parts of the American character,” Simon & Schuster CEO Jonathan Karp said in a statement.

A joyous and tireless student of the past, McCullough dedicated himself to sharing his own passion for history with the general public. He saw himself as an everyman blessed with lifelong curiosity and the chance to take on the subjects he cared most about. His fascination with architecture and construction inspired his early works on the Panama Canal and the Brooklyn Bridge, while his admiration for leaders whom he believed were good men drew him to Adams and Truman. In his 70s and 80s, he indulged his affection for Paris with the 2011 release “The Greater Journey” and for aviation with a best-seller on the Wright Brothers that came out in 2015.

Beyond his books, the handsome, white-haired McCullough may have had the most recognizable presence of any historian, his fatherly baritone known to fans of PBS’s “The American Experience” and Ken Burns’ epic “Civil War” documentary. “Hamilton” author Ron Chernow once called McCullough “both the name and the voice of American history.”

A non-academic, McCullough was not loved by all reviewers, who accused him of avoiding the harder truths about his subjects and of placing storytelling above analysis. “McCullough’s main weakness is one he shares with Truman: he occasionally fails to wrestle with the moral complexities of policy,” Walter Isaacson once wrote in Time magazine. Interviewed in 2001 by The Associated Press, McCullough responded to criticism that he was too soft on Truman and others by saying that “some people not only want their leaders to have feet of clay, but to be all clay.”

But even peers who found flaws in his work praised his kindness and generosity. And millions of readers, and the smaller circle of award givers, welcomed him above all others. For years, from a wireless cottage on the grounds of his house on Martha’s Vineyard, McCullough completed works on a Royal Standard typewriter that changed minds and shaped the marketplace. He helped raise the reputations of Truman and Adams, and he started a wave of best-sellers about the American Revolution, including McCullough’s own “1776.”

McCullough received the National Book Award for “The Path Between the Seas,” about the building of the Panama Canal; and for “Mornings on Horseback,” a biography of Theodore Roosevelt; and Pulitzers for “Truman,” in 1992, and for “John Adams” in 2002. “The Great Bridge,” a lengthy exploration of the Brooklyn Bridge’s construction, was ranked No. 48 on the Modern Library’s list of the best 100 nonfiction works of the 20th century and is still widely regarded as the definitive text of the great 19th century project. Upon his 80th birthday, his native Pittsburgh renamed the 16th Street Bridge the “David McCullough Bridge.”

McCullough also was a favorite in Washington, D.C. He addressed a joint session of Congress in 1989 and in 2006 received the Presidential Medal of Freedom. Politicians frequently claimed to have read his books, especially his biographies of Truman and Adams. Jimmy Carter cited “A Path Between the Seas″ as a factor in pushing for the 1977 treaties which returned control of the Panama Canal to Panama. Barack Obama included McCullough among a gathering of scholars who met at the White House soon after Obama was elected.

The historian was non-partisan for much of his life, but spoke out against Donald Trump in 2016, leading a group of historians that included Burns and Chernow in denouncing the Republican presidential nominee as a “monstrous clown with a monstrous ego.” McCullough also had one emphatic cause: education. He worried that Americans knew too little about history and didn’t appreciate the sacrifices of the Revolutionary era. He spoke often at campuses and before Congress, once telling a Senate Committee that because of the No Child Left Behind act “history is being put on the back burner or taken off the stove altogether in many or most schools, in favor of math and reading.”

McCullough was active in the preservation of historical regions. He opposed the building of a residential tower near the Brooklyn Bridge and was among the historians and authors in the 1990s who criticized the Walt Disney Company’s planned Civil War theme park in a region of northern Virginia of particular historical significance.

“We have so little left that’s authentic and real,” McCullough said at the time. “To replace what we have with plastic, contrived history, mechanical history is almost sacrilege.”

A Phone Carrier That Doesn’t Track Your Browsing or Location 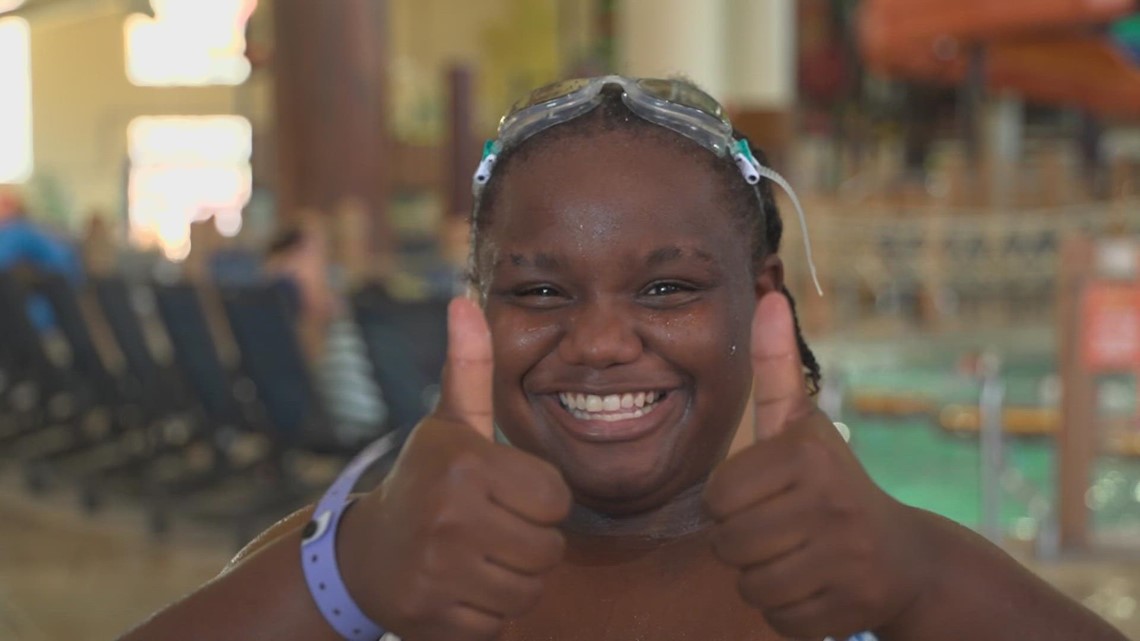 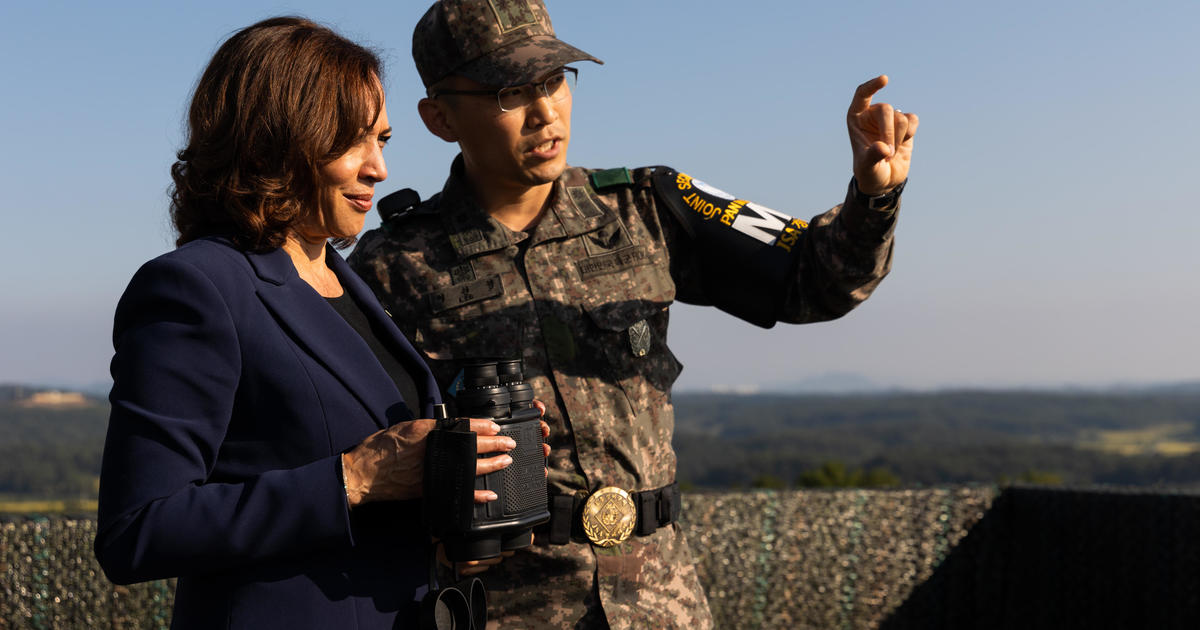 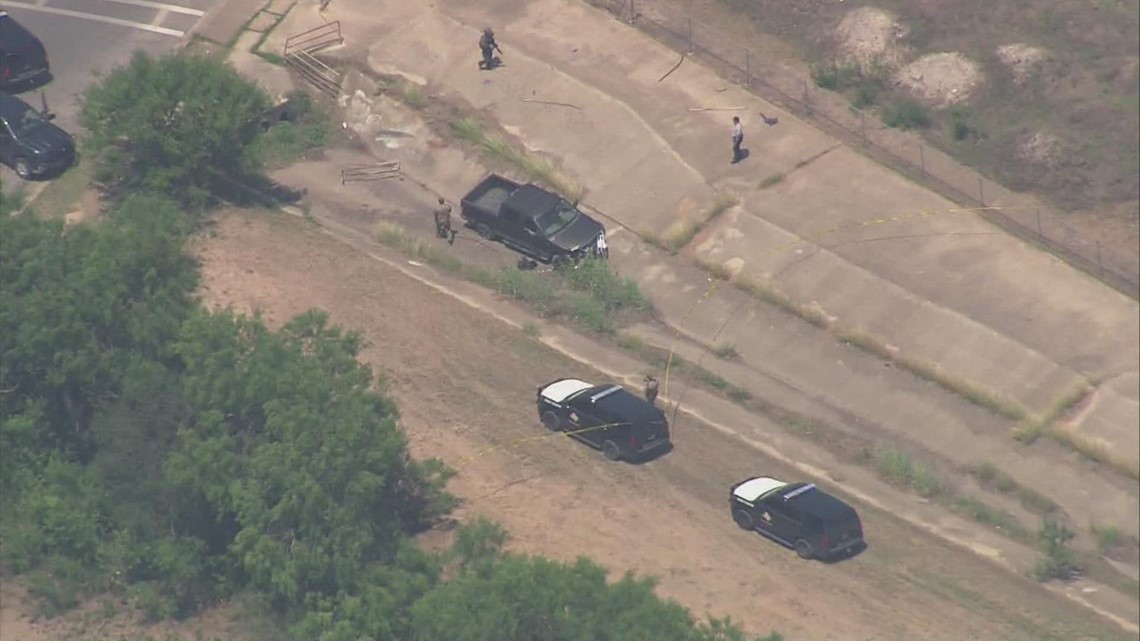 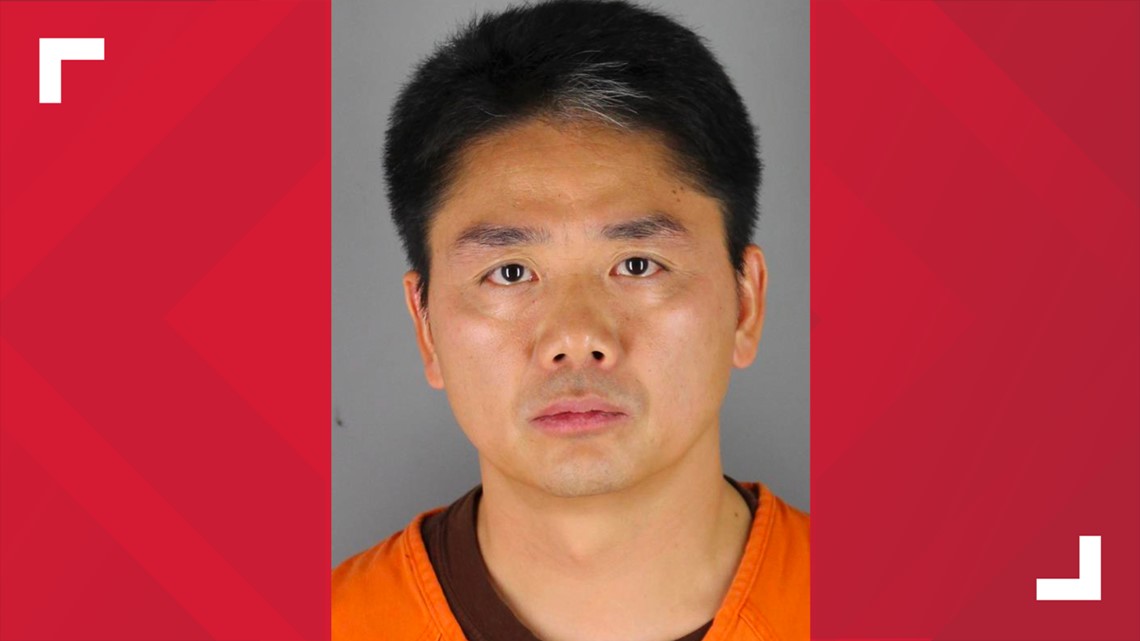 Live Updates: Ian forecast to become a hurricane again after tearing through Florida
12 mins ago