Favorite Epicenter made a hard charge up the rail to finish second.

BALTIMORE — Early Voting held off hard-charging favorite Epicenter to win the Preakness Stakes on Saturday, validating the decision to skip the Kentucky Derby and aim for the second leg of the Triple Crown.

Early Voting stalked behind the leaders for much of the race before moving into the lead around the final turn. He finished 1 1/4 lengths ahead of Epicenter, who finished second like he did in the Derby.

The Preakness was run without Kentucky Derby winner Rich Strike after his owner prioritized extra rest over the chance at winning the Triple Crown.

Early Voting, who went off at 5-1, gave trainer Chad Brown his second Preakness victory. He’s also owned by Klaravich Stables, which won the race in 2017 with Cloud Computing.

Jockey Jose Ortiz won the Preakness for the first time. He had never finished higher than fourth in four previous mounts in the race.

RELATED: Near-record heat for Preakness another test for Epicenter

Early Voting finished first in a field of nine horses, which included filly Secret Oath and three who came back after running in the Kentucky Derby two weeks ago. Early Voting, a son of Gun Runner, won for the third time in four career races to take the $900,000 winner’s share of the $1.65 million purse.

“He got the time off,” assistant trainer Baldo Hernandez said this week. “He’s in good shape.”

He was in good enough shape to handle some adverse weather conditions. The 147th edition of the Preakness took place in near-record heat with the temperature soaring into the 90s by the time the horses entered the starting gate. 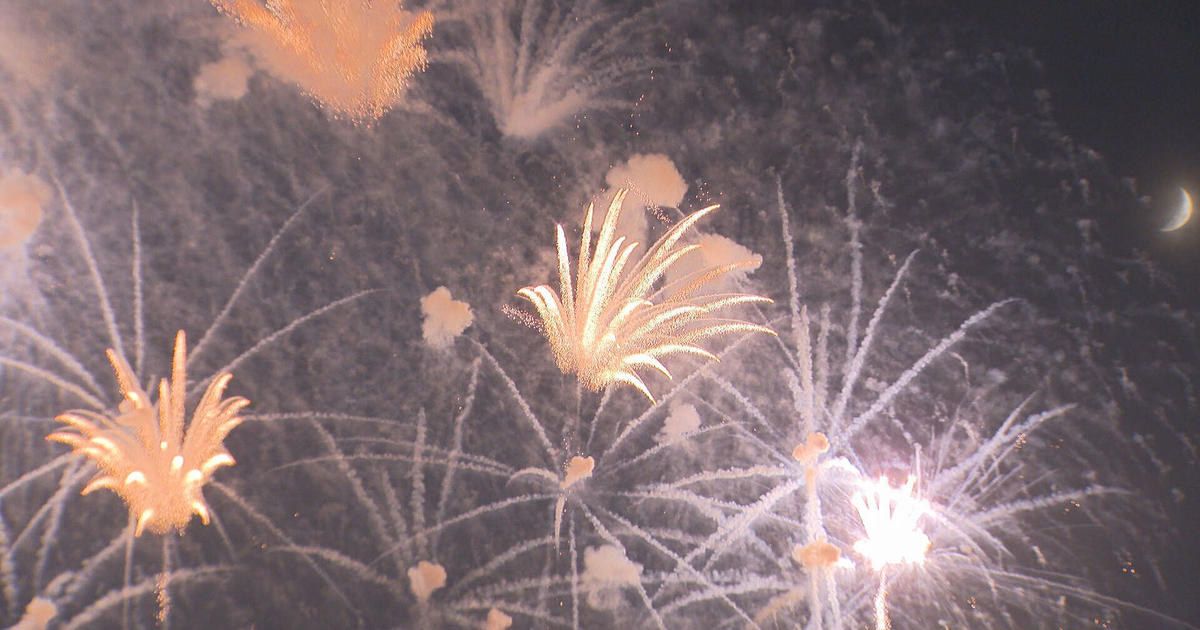 Fort Worth reports more than 250 grass fires on July 4 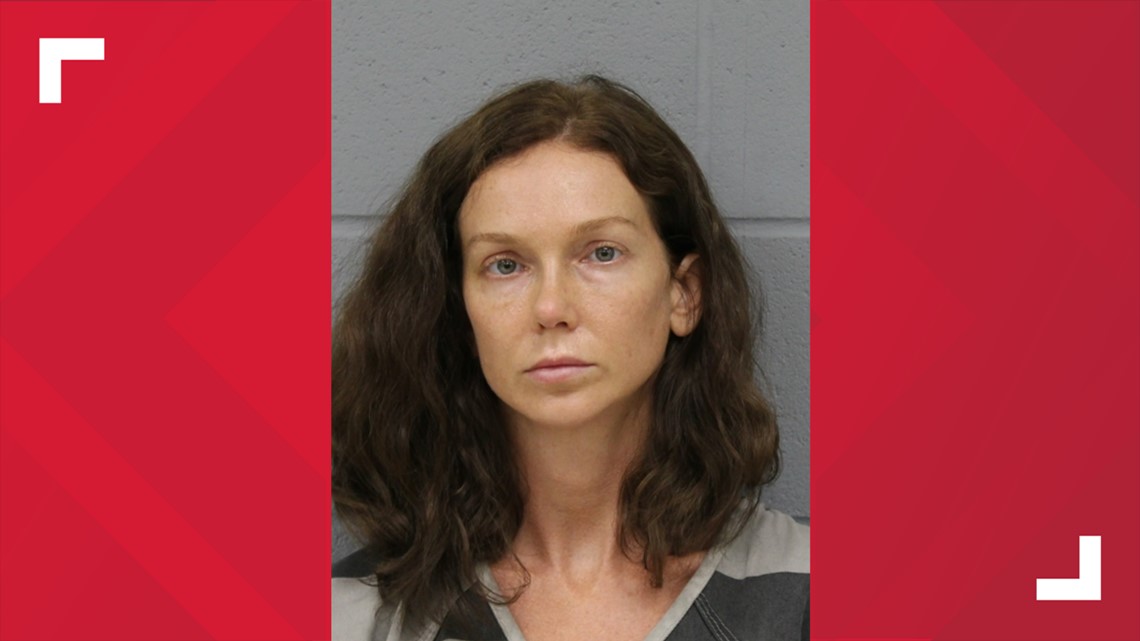 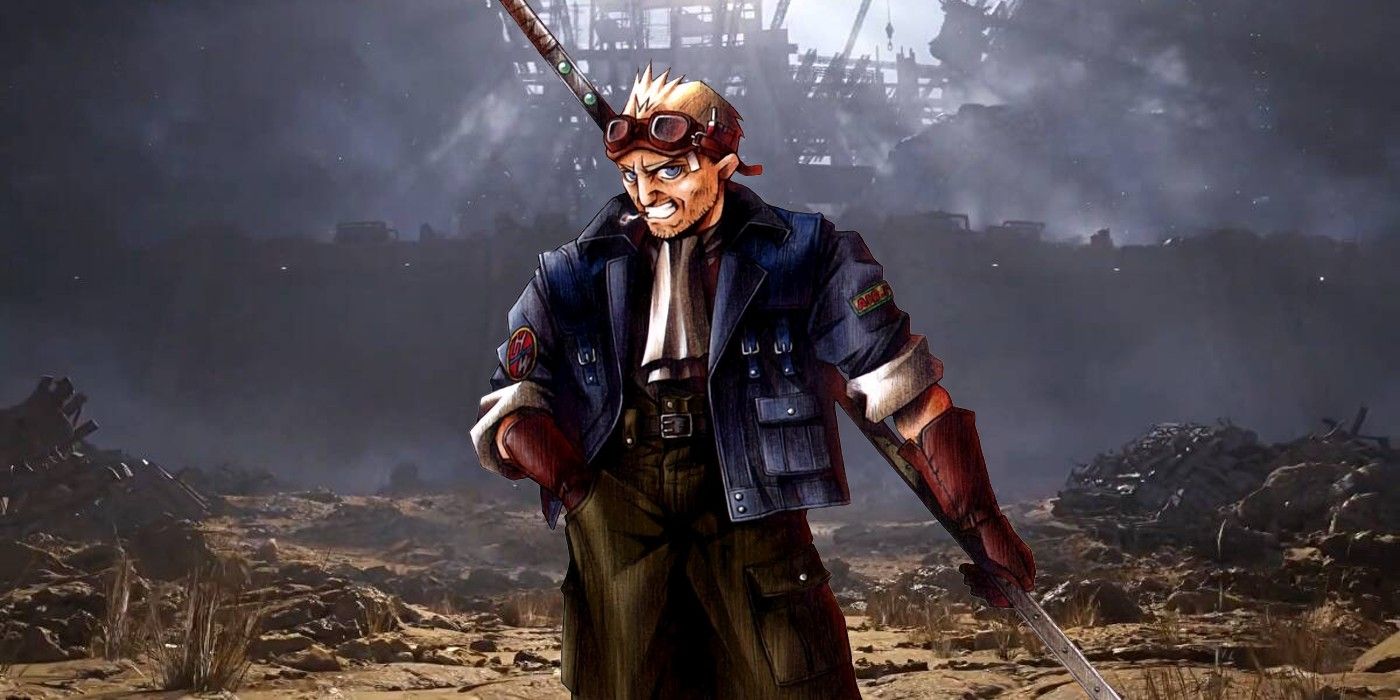 Flood emergency ‘far from over’ for communities
28 mins ago 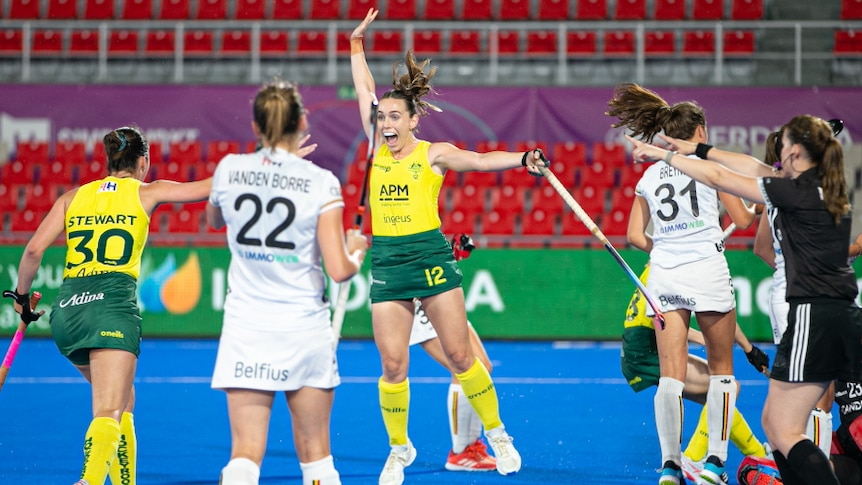