A gun buyback program started and ended Monday in Fort Worth after residents showed up with more than 100 guns to be surrendered for cash.

The department expected to hold the buyback through Thursday, offering a $100 gift card to anyone who wanted to surrender an unwanted gun to be melted down.

“We provide a service to where people that don’t want a gun, or maybe have one that they don’t need and they don’t want it to fall into the wrong hands of a criminal, or maybe the hands of a child, a way to dispose of that responsibly,” said Dave Carbajal, Northwest Division Commander.

After buying 107 guns, the department ran out of gift cards and was forced to end the event early.

“It was a great success. We had planned on being out here all week long, actually until Thursday, within the first three and a half hours we bought back 107 guns which depleted our resources,” Carbajal said. “I can’t really tell you why we had such a great response, but I’ll just say that I’m thankful we were able to provide this service to the citizens.”

Resident Gary Jam told NBC 5 that he surrendered a gun on Monday that was one of the older ones in his collection — one that he wasn’t sure if it was safe to operate.

Another resident said he turned over two shotguns that he wasn’t going to give to his family and that he didn’t plan to use again.

Not everyone, however, was there to support the department’s buyback program. Duncan Curtis told NBC 5 that he came to the event to purchase firearms from people before they surrendered them to the police and offered people between $120 and $160 to buy their guns.

“It’s a win-win for everybody, I get a firearm for a little cheaper than regular and they make more money than they expected,” Curtis said.

Fort Worth Police will use all proceeds from seized assets to fund the buyback program and gift cards.

MSNBC's Brzezinski pleads with viewers to vote for Democrats: They 'just may save our country'

Slog AM: More Bad Supreme Court Rulings, One More Day of Heat, and a Lidding I-5 Tour This Afternoon 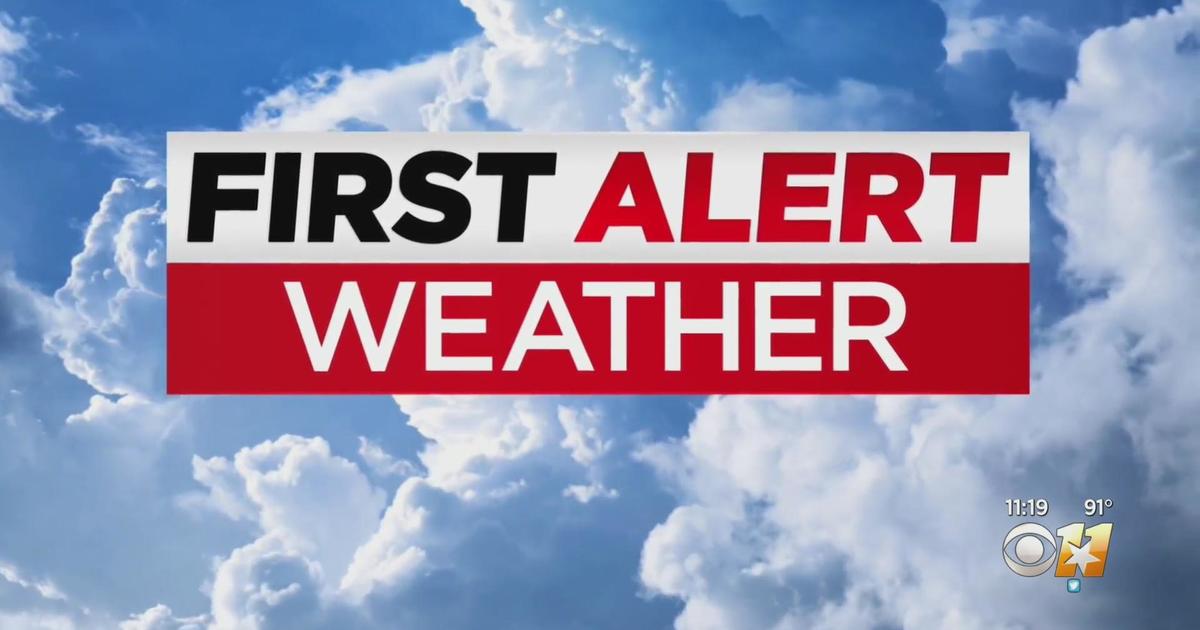 A mix of clouds, sun make for more summer heat 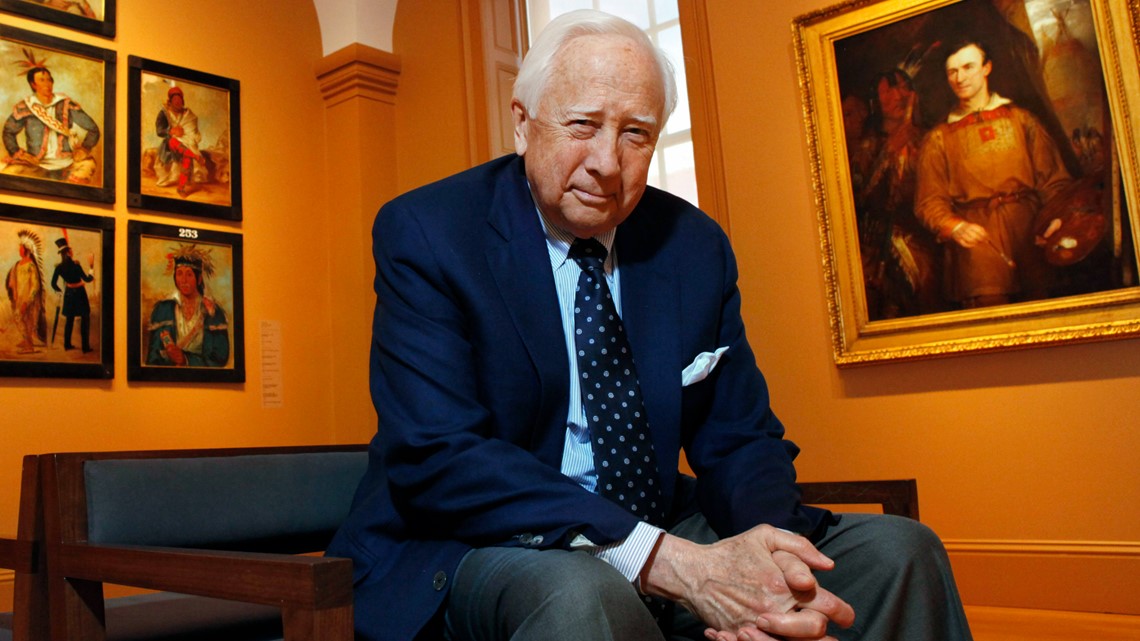 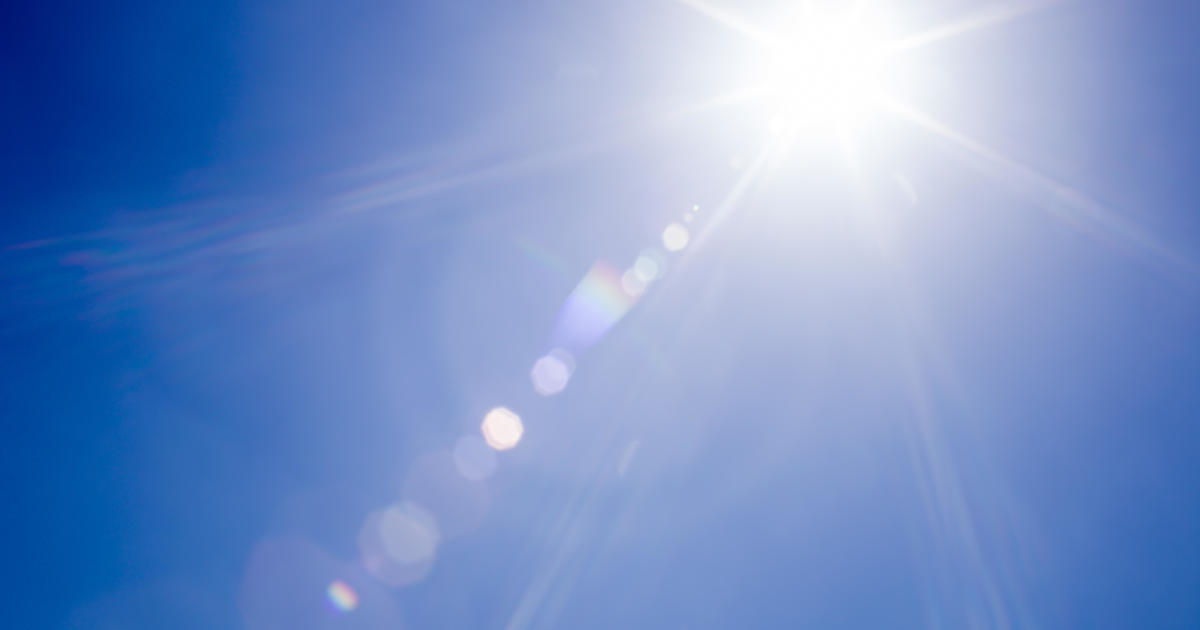 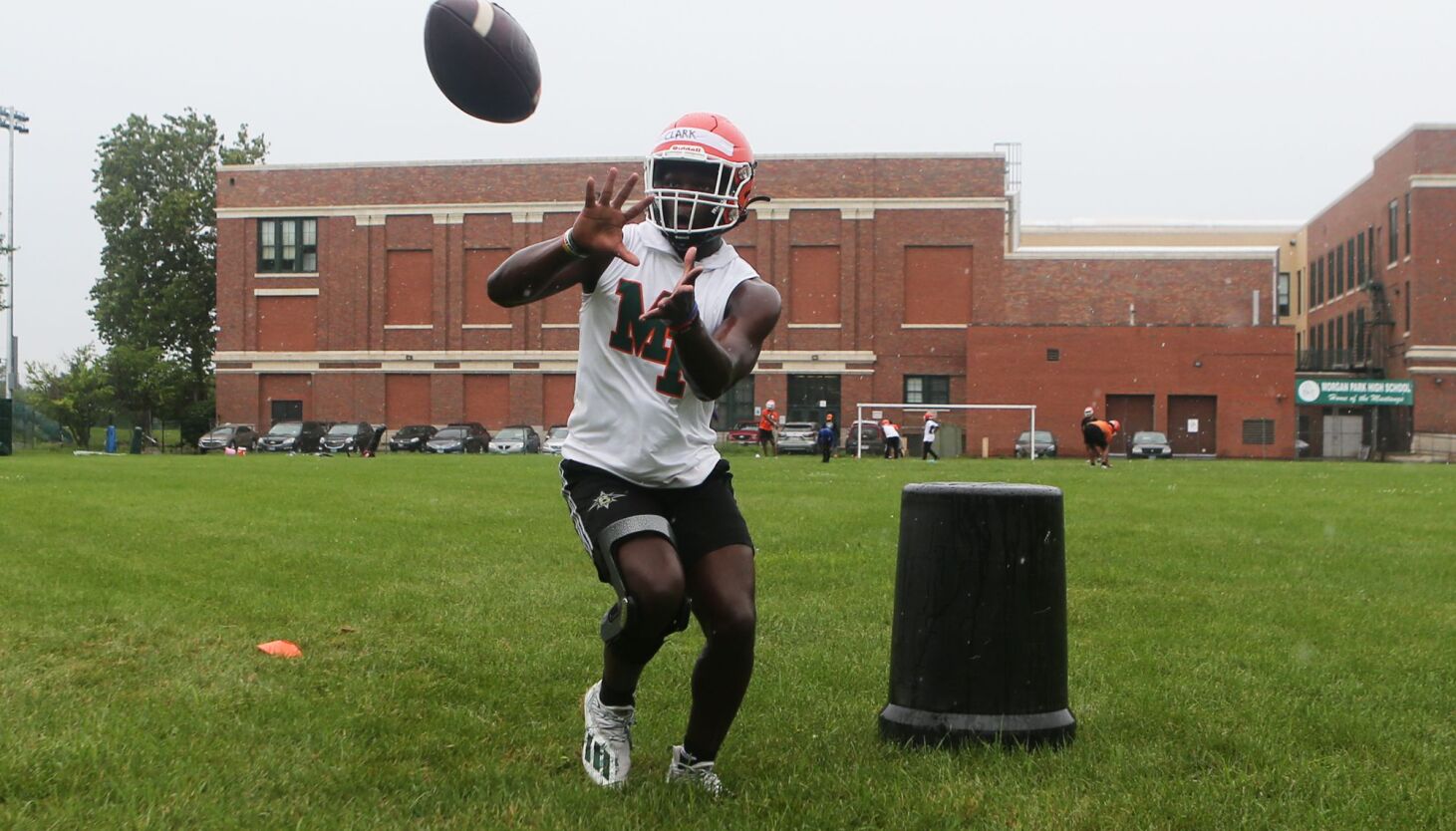 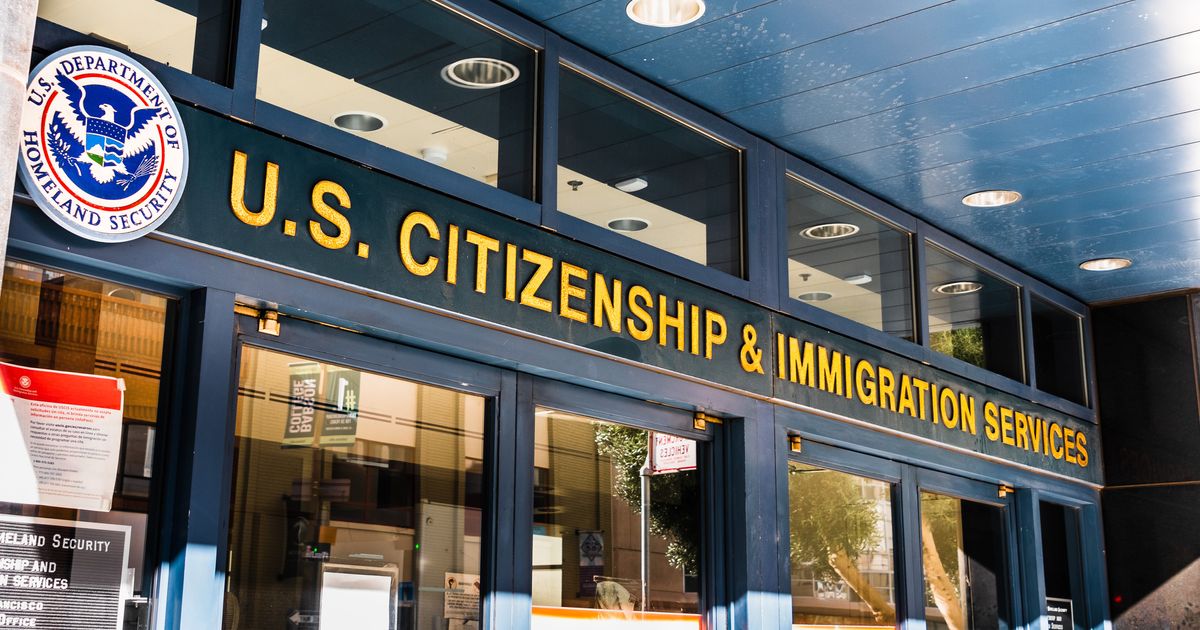