MARSHALL, Texas (CBSDFW.COM) – Harrison County Sheriff’s arrested a man who came to the police station in fear for his life from drug dealers he owed money to. Unfortunately for the man, identified as Pedro Serrano, he also told officers he had a big bag of methamphetamine in his car, which was parked outside the station.

Officers arrested the 32-year-old on June 16.

“Law enforcement is a unique career, and every day is different, as this episode clearly shows. I am thankful these narcotics landed in our lap instead of the streets or lives of our community. Fortunately, none of my staff were injured during the struggle of trying to arrest this suspect,” said Harrison County Sheriff Brandon ‘BJ’ Fletcher.

Serrano was charged with possession and resisting arrest.

Top economist Mohamed El-Erian says the everything bubble is over. It’s a paradigm shift away from a ‘silly’ artificial economic world

The Umbrella Academy: Where Does Reginald Hargreeves Come From? 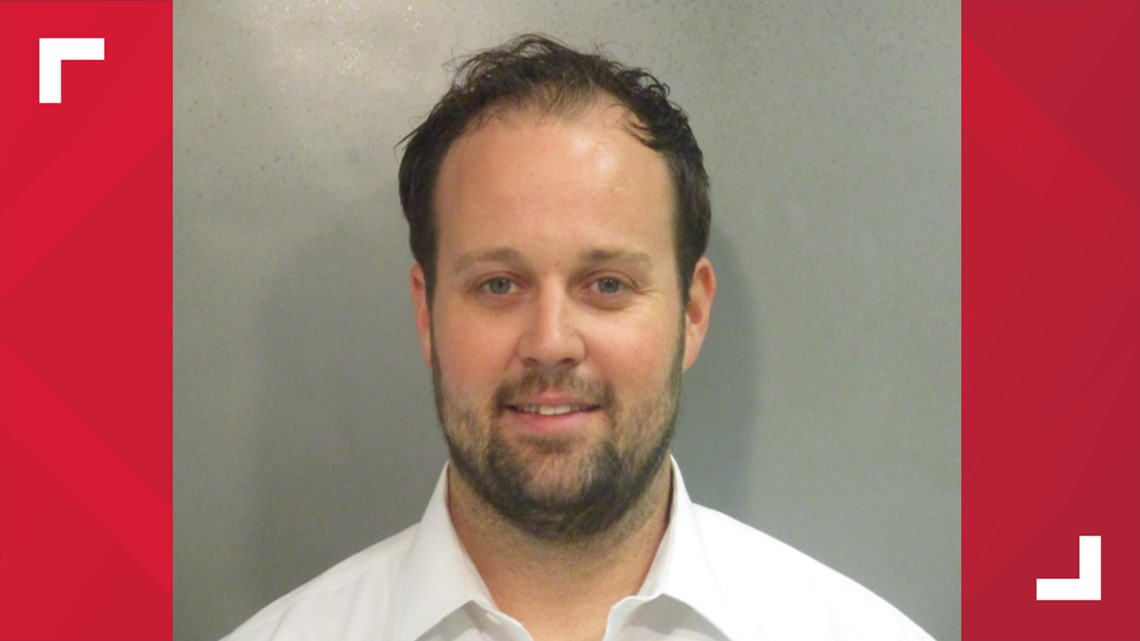 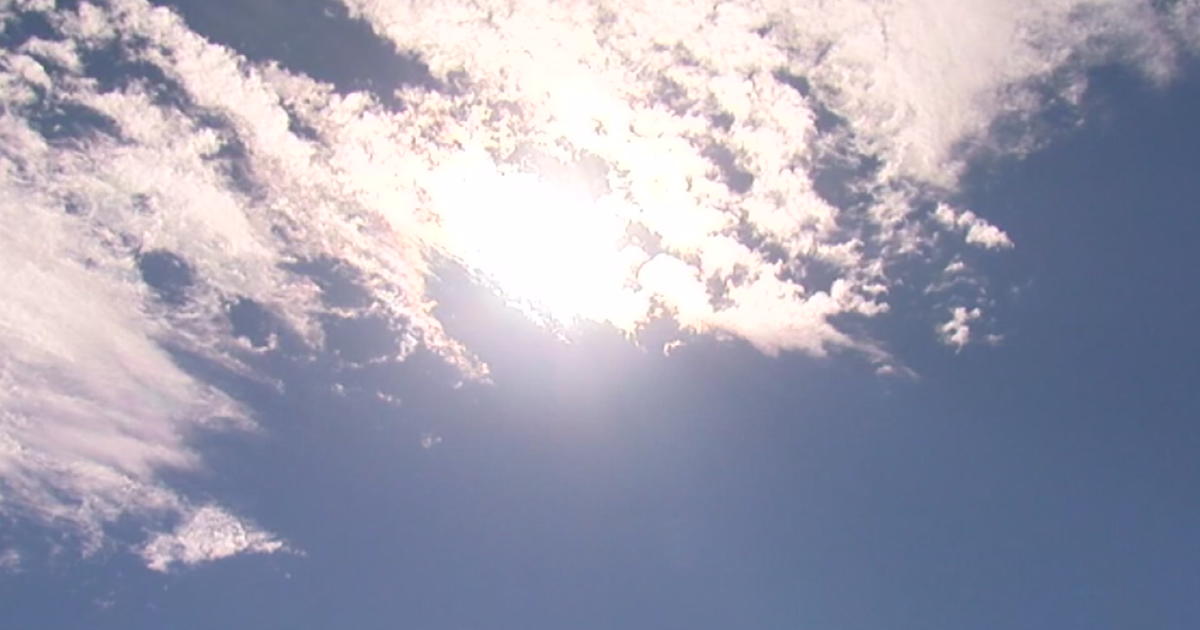 1 person missing after boat capsizes and sinks at Lake Benbrook 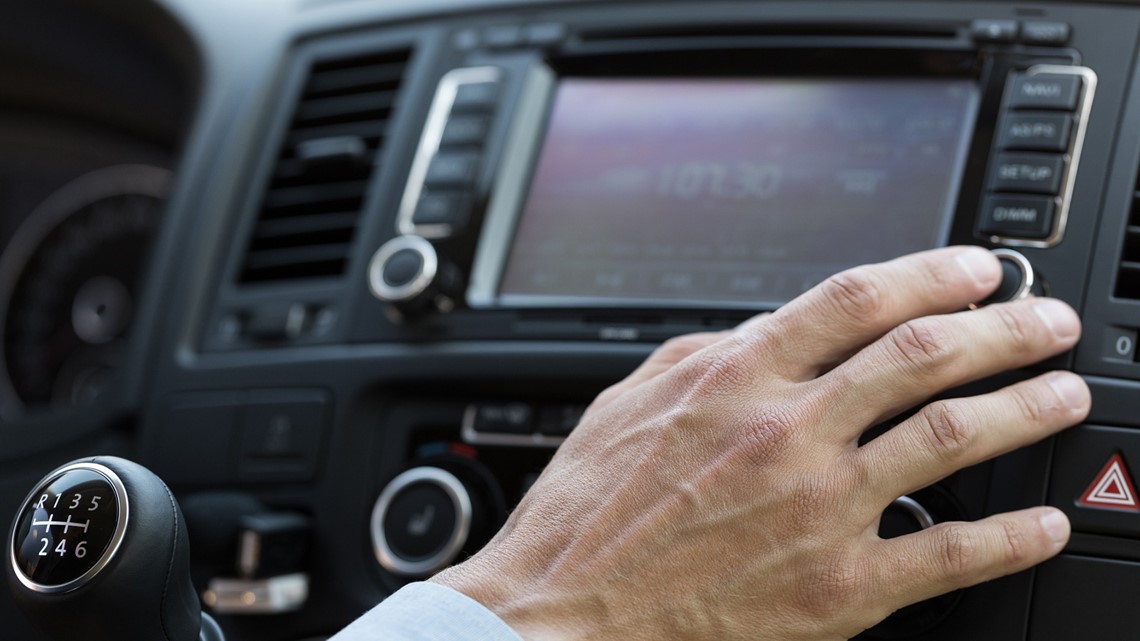 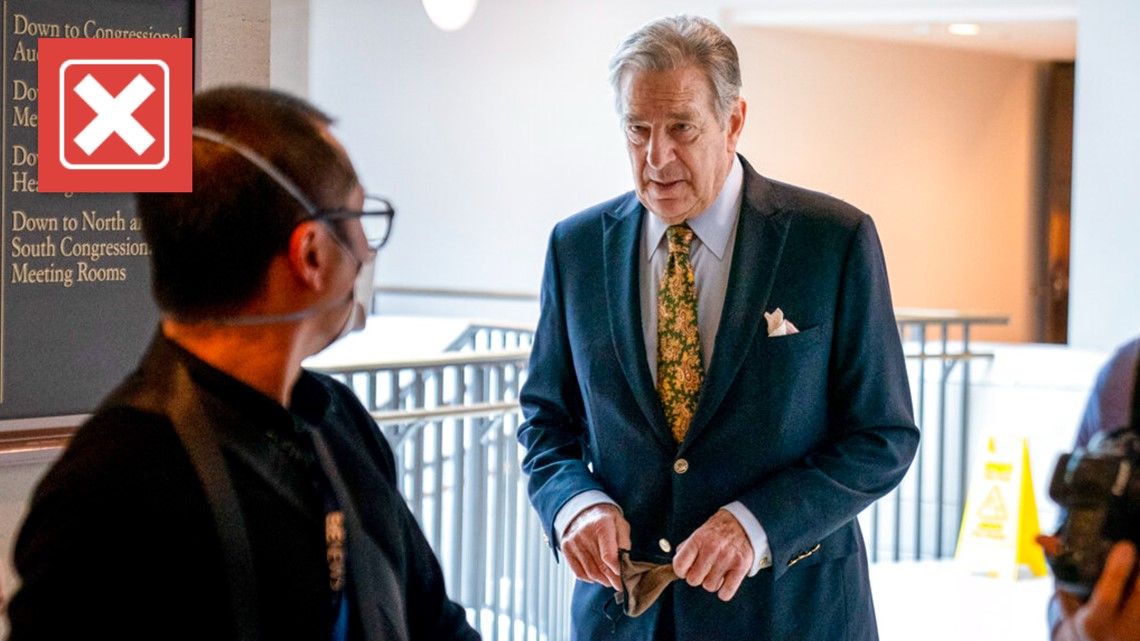 No, DUI charges against Paul Pelosi haven’t been dropped 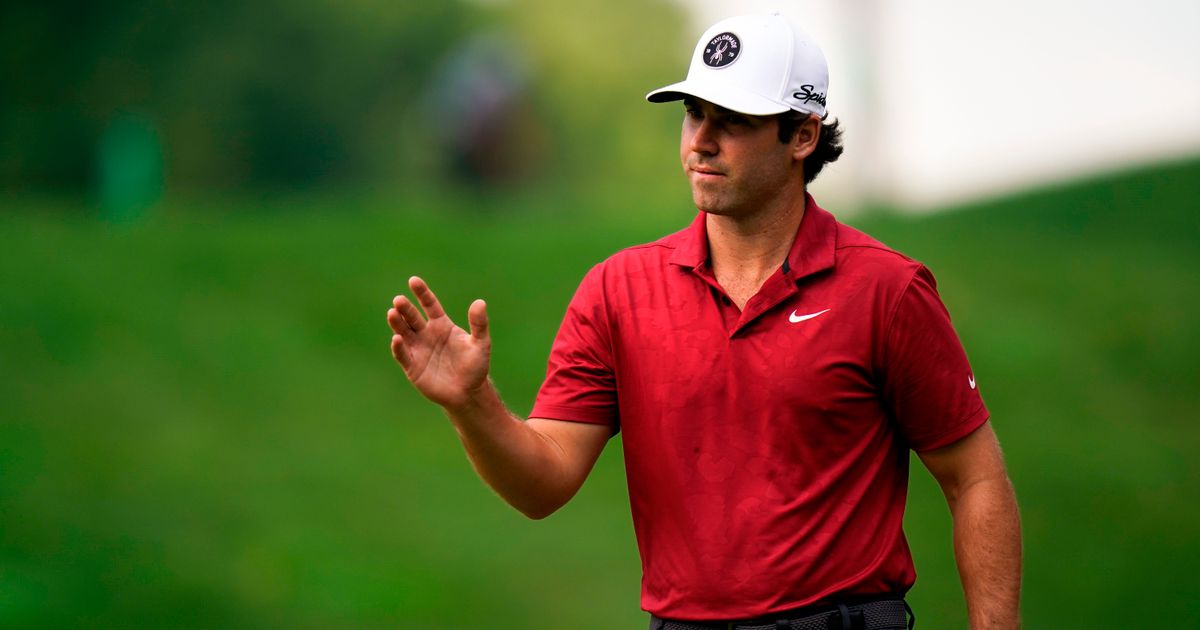 Wolff, Ortiz among the latest to join Saudi-backed LIV Golf
19 mins ago 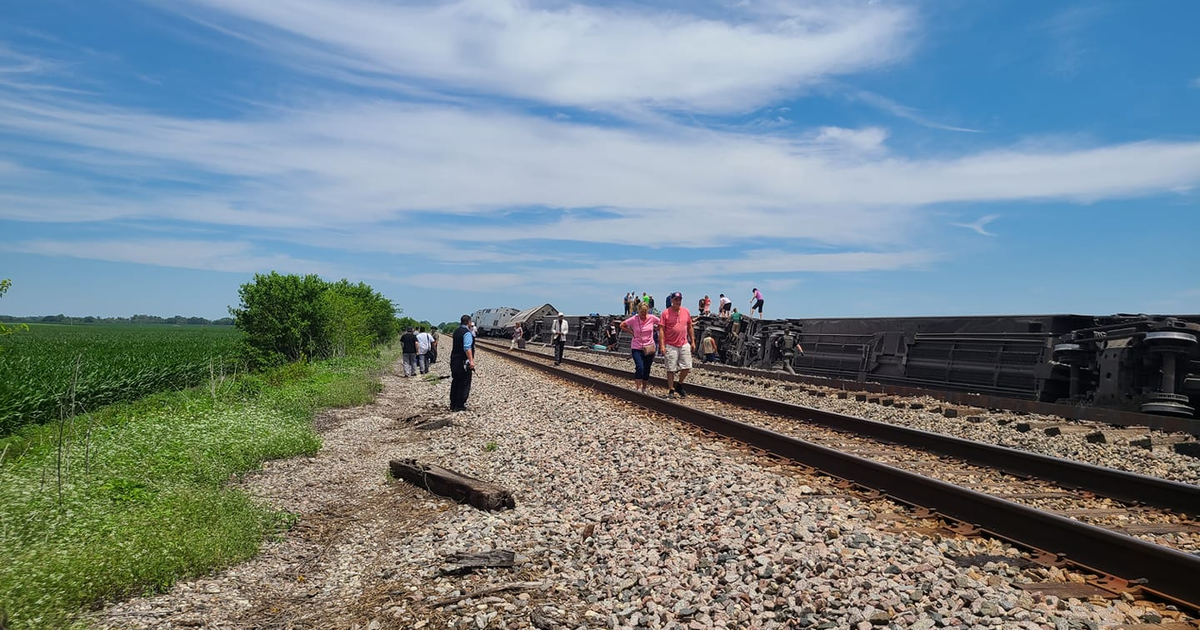 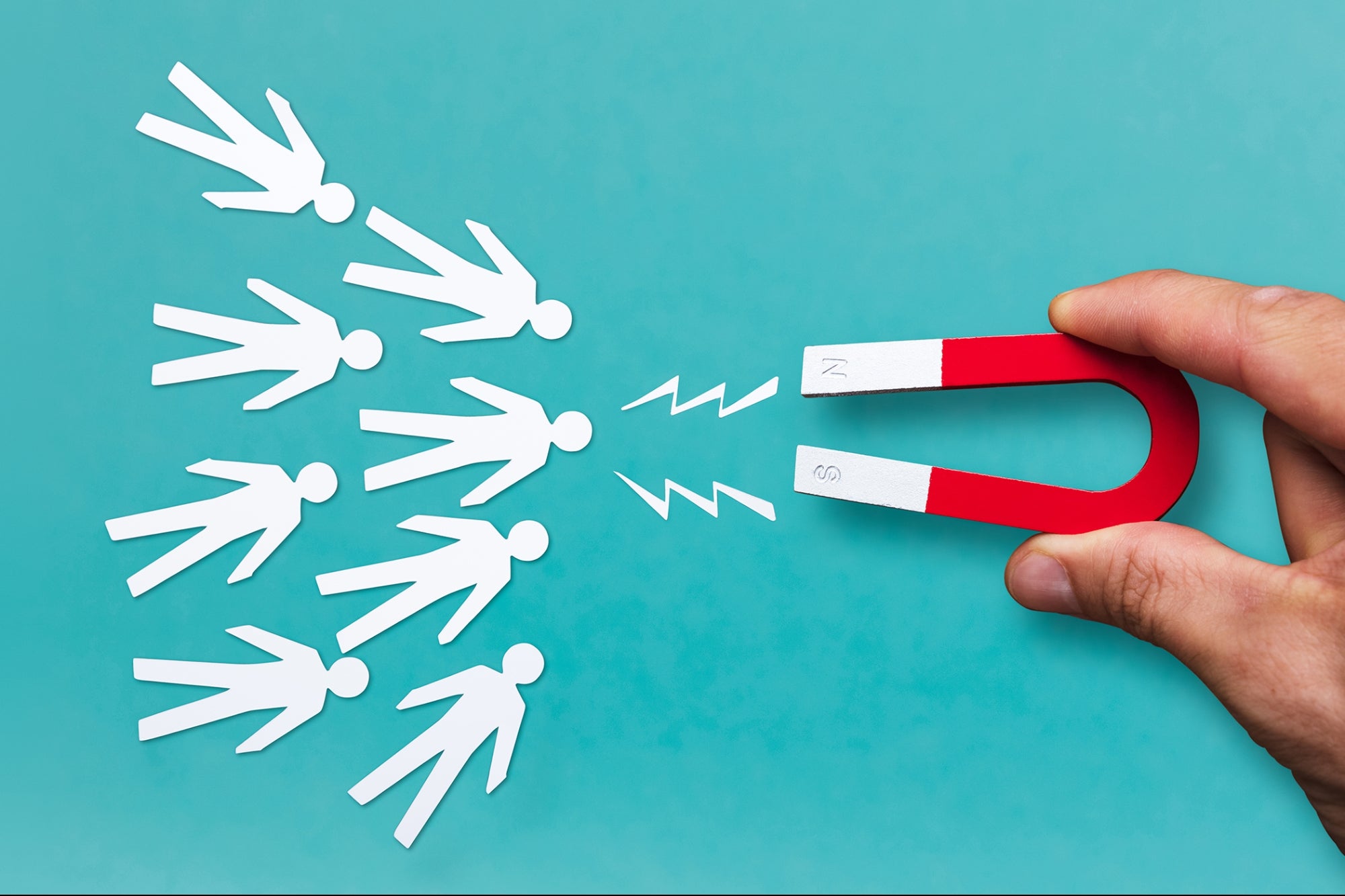 How Do You Attract and Retain Top Talent?
35 mins ago

How Do You Attract and Retain Top Talent?