Angela Gagne, 41, was found brutally beaten, naked and shot in her Fort Worth duplex in June 2017, police said.

FORT WORTH, Texas — A 35-year-old man has been sentenced to life in prison for the 2017 brutal beating, murder and robbery of his girlfriend, the Tarrant County District’s Office announced.

Q’Juan Tiakei Holmes was found guilty of capital murder in the death of Angela Gagne on Friday, receiving an automatic sentence of life in prison without the possibility of parole for crime, officials said.

On June 4, 2017, Gagne, a 41-year-old mother of five, called police to report that Holmes was beating her, according to court records.

Six days later, Holmes and Gagne were arguing at her Fort Worth duplex while Holmes’ older brother, Xondadric Antonio Holmes, was visiting them, court records say. During the argument, Holmes dragged Gagne into a spare bedroom, keeping her there as his brother stole TVs and personal items from Gagne’s duplex.

Two days later, police were called to the duplex for a welfare check and found Gagne’s body “in a pool of blood – naked, brutally beaten and shot in the head four times,” in the same spare room where Holmes was holding her during the robbery.

Police said Holmes was tracked down after he fled on a bus to Florida. Then, he was extradited back to Texas.

During the trial on Friday, Aug. 5, Tarrant County Assistant Criminal District Attorneys Marcus Hanna and Collin Ashworth laid out the gory details of Gagne’s murder for the jury.

As Hanna showed the jury a picture of the way Gagne was found in the spare room, he stated Holmes left her “like a piece of garbage that didn’t matter to anybody.”

“This is evil, but you can’t look away, because the person who did this is sitting in the courtroom right before you,” Hanna said. “Anybody want that man walking around you or your loved ones? Find this man guilty.”

As for Holmes’ brother, Xondadric, he was also arrested in the case and faces a capital murder charge for Gagne’s death. No trial information was given. 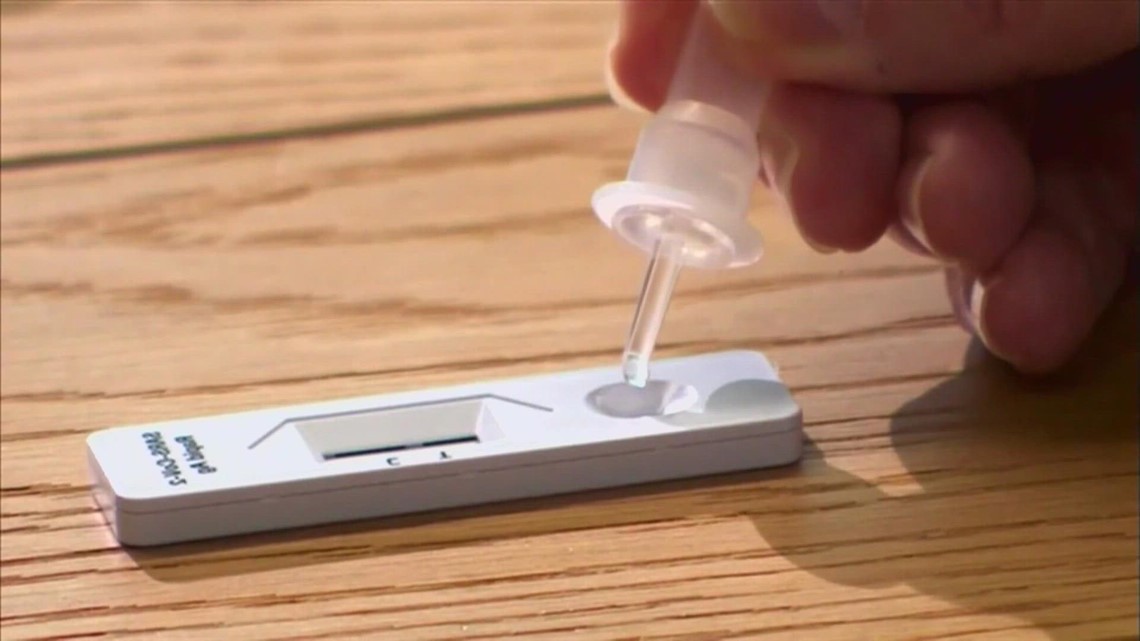 Better Call Saul: 10 Quotes That Perfectly Sum Up Chuck As A Character
13 mins ago

Analysis: How Biden’s big win in the Senate could change America and reshape his fortunes
57 mins ago