Swifties impatiently waiting to get their hands on tickets to Taylor Swift’s upcoming Eras tour may have to wait a little longer. Although presale tickets to certain shows were available as planned Tuesday, Ticketmaster was forced to delay several phases of its presale rollout due to a “historically unprecedented demand” for tickets.

Ticketmaster announced that the Capitol One presale is being rescheduled from Tuesday afternoon to Wednesday, and ticket sales to West Coast shows, which were due to start at 10 a.m. local time, were delayed several hours as millions headed to the website to try to secure tickets, the seller said.

However, as fans on the East Coast with presale access began logging on to Ticketmaster Tuesday morning, many reported that they were stuck in a 2,000+ person queue, or that the site was experiencing outages.

“We are aware fans may be experiencing intermittent issues with the site and are urgently working to solve them,” Ticketmaster’s fan support account tweeted.

The issues forced Ticketmaster to push the West Coast’s presale back from 10 a.m. local time to 3 p.m. It also moved the Capital One presale to Wednesday.

Swift announced the original 27-date U.S. tour on her Instagram on Nov. 1 before expanding to 52 dates, her biggest tour yet.

The last time Swift went on tour was in 2018 to promote her sixth album, “Reputation.” She had planned to go on tour for her seventh studio album, “Lover,” but later canceled it due to the COVID-19 pandemic — meaning this is her first tour in five years.

Swift recently dropped her tenth studio album, “Midnights,” on Oct. 21. She made music history by becoming the first artist to secure all top 10 spots on the Billboard Hot 100 chart.

Tickets are still set to open to the general public on Friday, Nov. 18. 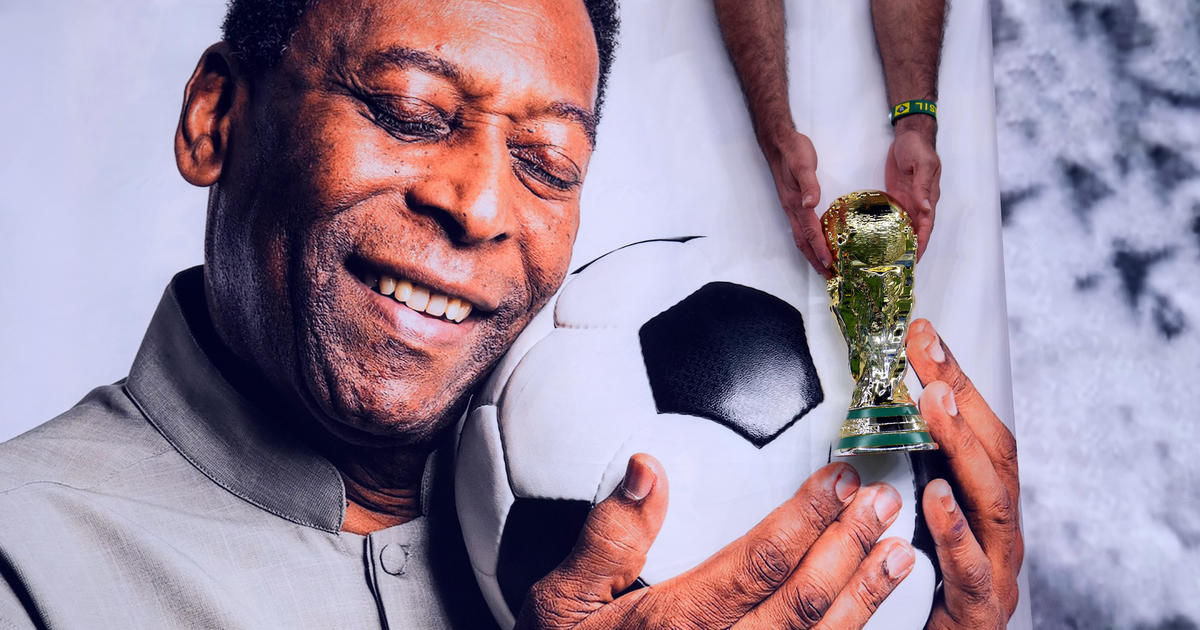 Soccer legend Pelé says he is 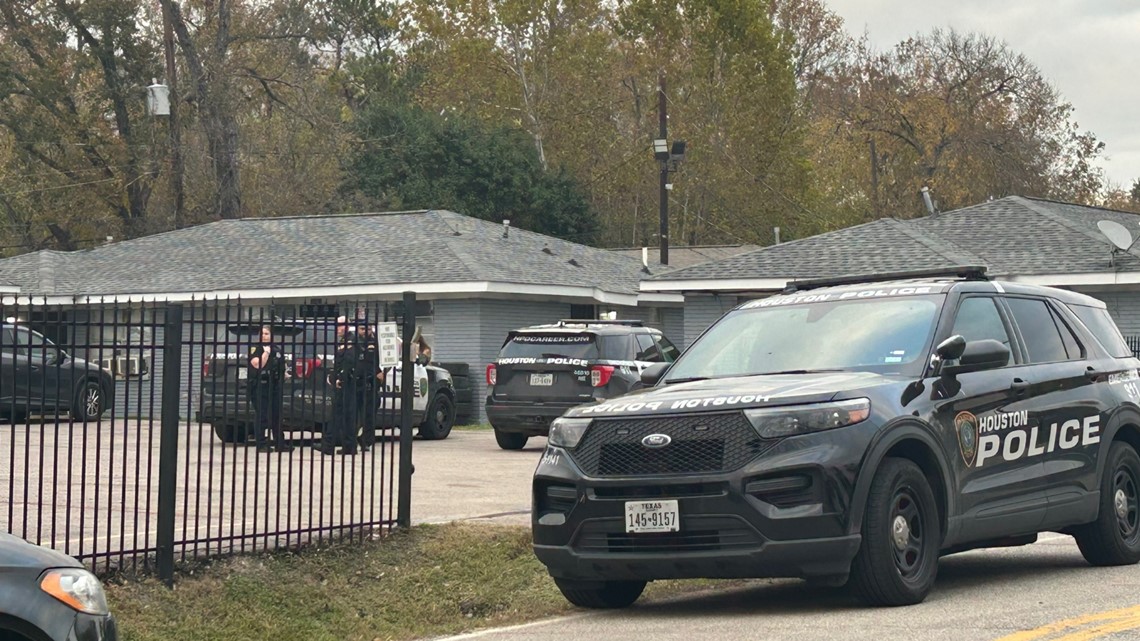 HPD: 5-year-old in critical condition after being shot by 8-year-old at NE Houston home 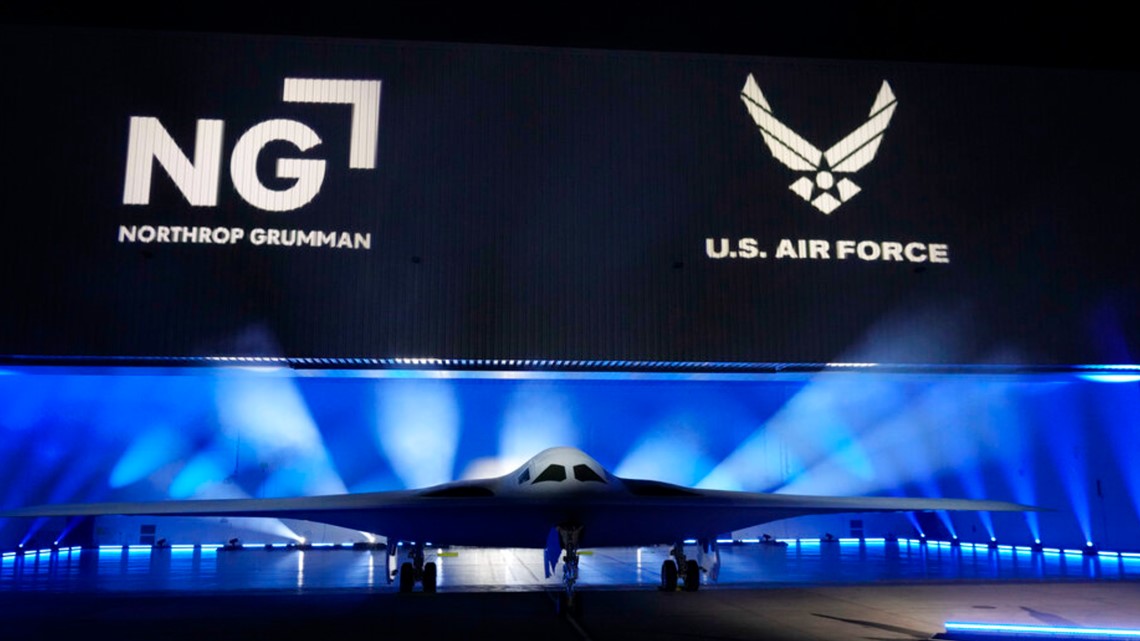 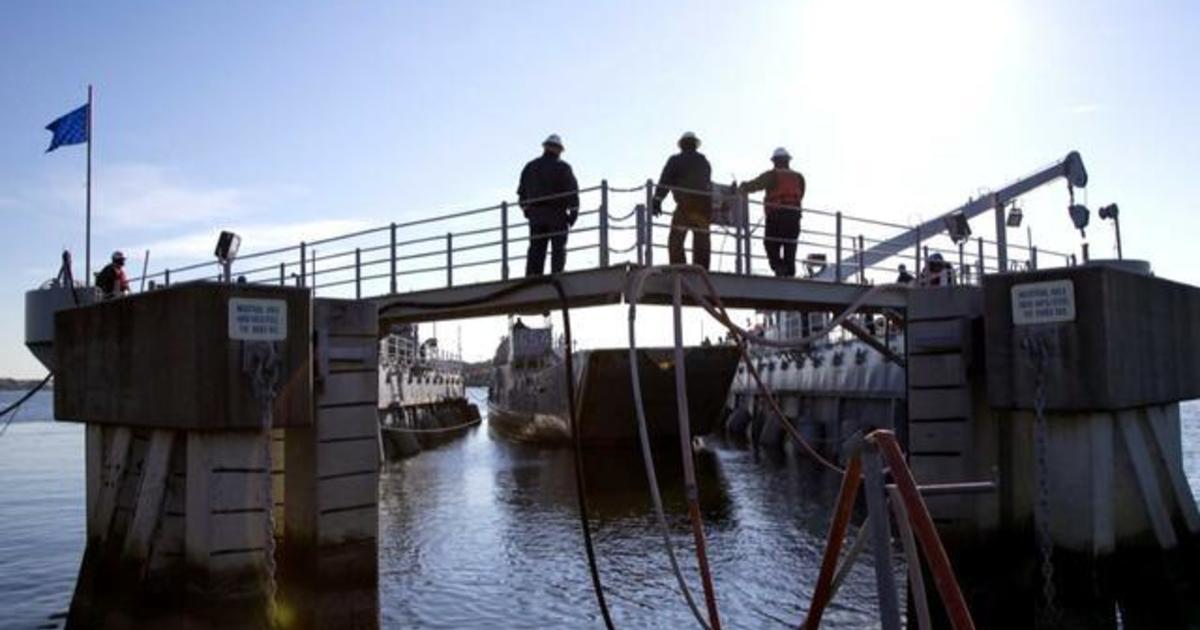 The Betrayal of Linda Slaten
50 mins ago