Former President Donald Trump still manages to dominate the political headlines, nearly a year and half after leaving office. On Thursday, the House select committee investigating the January 6 attack on the US Capitol used its first prime-time hearing to make the case that Trump used his power to try and overturn the 2020 election result.

The committee faces political headwinds, however. A majority of Americans (55%) now believe that Trump was either not or only partially responsible for the rioters who overtook the Capitol, according to a recent NBC News poll. That’s up from 47% in January 2021.

Trump’s improving political position is where we begin today.

Analysts like me remarked over and over again during Trump’s time in office that he was one of, if not the most unpopular presidents. He left office with the lowest approval rating of any president at the end of his first term (39%) and the highest disapproval rating (58%) thanks in part to a late swoon following the events of January 6, 2021.

Today, Trump’s polling position with Americans overall is one of his best, and he remains the front-runner for the 2024 Republican nomination.

In 2024 matchups against President Joe Biden, Trump is running a point or two ahead of Biden, on average. It wouldn’t be particularly impressive for most politicians to be leading, within the margin of error, a President with a low-40s approval rating.

But being barely ahead or tied with Biden would have been a revelation for Trump in 2020. He managed to lead in only about 1% of all national polls taken in 2020 – and in none that met CNN’s standards for publication.

In raw numbers, Trump’s been ahead in more polls against Biden over the past few months than he was for the entirety of 2020.

And while Trump is not as popular among Republicans as he was on Election Day 2020, he’s still the man to beat in the GOP field.

Trump’s favorable rating with Republicans is at or slightly north of 80%. His “very favorable” rating is in the low 50s. By this measure, Trump is more beloved by Republicans than Biden is by Democrats. There is no Republican active in the political arena who is as well liked at this point by the party faithful as Trump.

Ahead of 2024, Trump continues to post some of the strongest numbers in national primary polls for any nonincumbent in the last 50 years. He laps the field with about 50% of the vote. Previous nonincumbents polling at Trump’s level all went on to win their party’s nomination for president if they decided to run.

Trump may be a unique case, though, as a former incumbent. Indeed, Trump’s numbers don’t make him a sure thing. Florida Gov. Ron DeSantis holds a higher favorable rating than Trump among Republicans who hold an opinion of both men.

Still, Trump is in an enviable position. One that might have been unimaginable when he left office in January 2021.

So just what happened to allow Trump to become less unpopular? The answer is probably simple: time. Trump is no longer the president. Americans’ memories tend to be very short. Issues that once seemed important (e.g., controlling the coronavirus pandemic) have sunk to the bottom of the priorities list for most voters, as new concerns arise (e.g., inflation).

The question for which the answer is yet unknown is what happens if Trump decides to run for president again? Will the American public’s strong dislike of him from January 2021 return? Or does distance really make the heart grow fonder?

We may just find out.

The other big political story of this week happened about as far away from Washington, DC, as you can get in the contiguous United States. Progressive San Francisco District Attorney Chesa Boudin got recalled on Tuesday night. At the same time, in the nonpartisan primary for Los Angeles mayor, progressive US Rep. Karen Bass was forced into a November runoff by businessman Rick Caruso.

Both results showed the potency of a tough-on-crime message, even in Democratic strongholds, as I discussed earlier this week.

But they also demonstrate that Democrats overall aren’t anywhere near as liberal as many progressives wish they were.

Take a look at a CNN/SSRS poll from earlier this year. Among Democrats and Democratic-leaning independents, 64% identified as moderate or conservative. Just 17% said they were very liberal, with the remainder indicating they were somewhat liberal.

Indeed, this feels like a discussion we have about the Democrats every other year. There is an argument that the party is moving left (which it very well may be), while the polls continue to show that Democratic voters are nowhere near as left-leaning as some on Twitter make them out to be.

We just saw Biden win the party’s presidential nomination over Vermont Sen. Bernie Sanders in 2020. Four years prior, Sanders lost the nomination to former Secretary of State Hillary Clinton. Arguably, Barack Obama is the only Democrat since 2000 to win the nomination with a disproportionate amount of support from the very liberal compared with other ideological groups.

Obama’s secret sauce was that he was also able to win Black voters. No Democratic nominee has won without them in over 30 years. They’re far less likely to identify as liberal or very liberal as Democrats as a whole.

This doesn’t mean that very progressive politicians can’t win office. Many of them do. Ideology is one of several things that determine whom people vote for, especially in primaries.

It’s no wonder then that even in cities like Los Angeles and San Francisco, which Biden won by over 50 points, progressives are far from shoo-ins.

Flag Day (June 14) is not a major holiday, but Americans do love their flag. In fact, actions toward the American flag are the top way for US citizens to show their patriotism.

According to a 2018 SSRS poll, 23% said flying, saluting, displaying or respecting the flag in general was the way they showed their American patriotism. That beat out respecting or supporting the troops (15%) for the top spot.

The topic most frequently spoken about in this column (voting) came in at 11% – good for fourth place.

Growing cancel culture knowledge: Pew shows that 61% of adults now have a great deal or fair amount of knowledge of the phrase “cancel culture.” In 2020, 44% did.

New Yorkers don’t own cars: In a stat that may be unfathomable to most, 52% of New York City residents told Siena College in its latest poll that they did not own a car. Somewhere close to 90% of all Americans own a car. 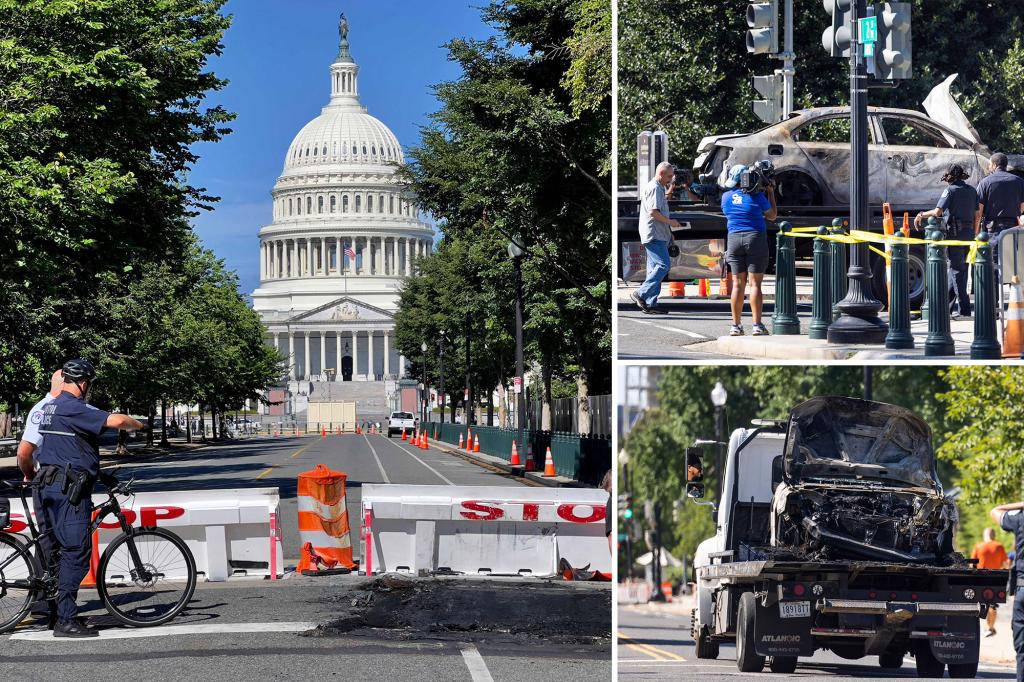 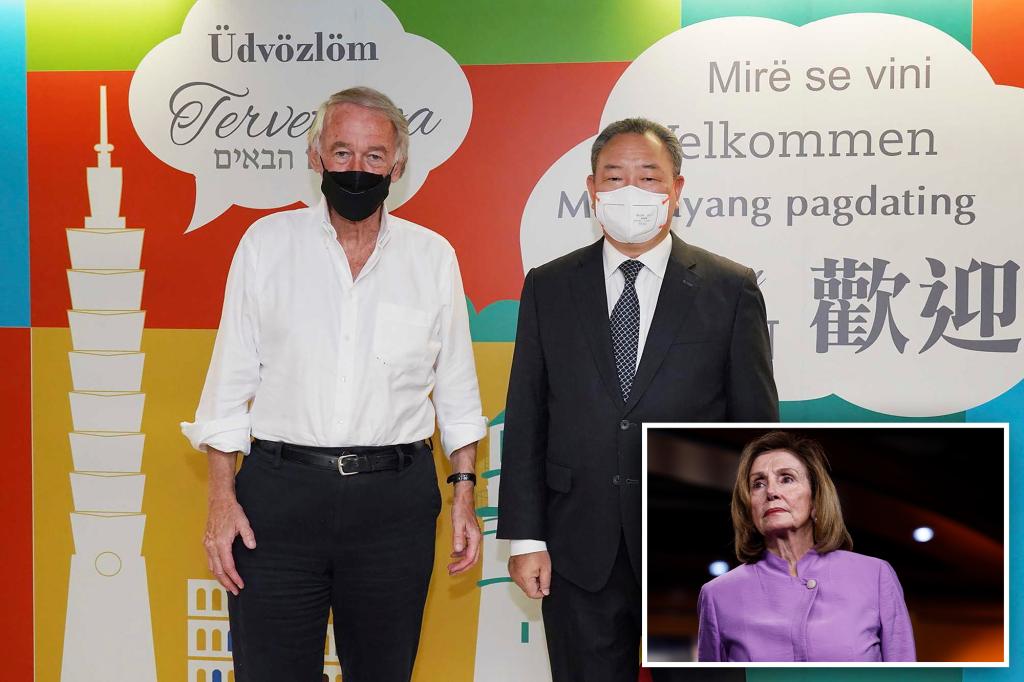 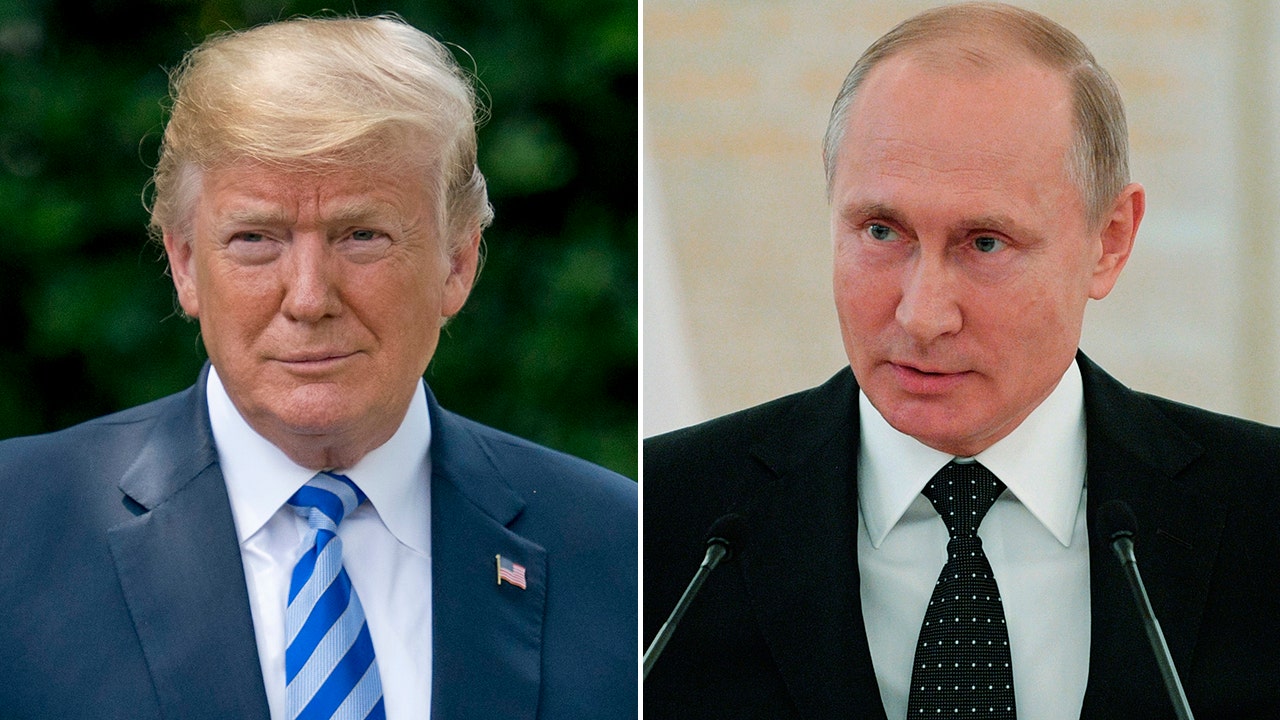 Salman Rushdie is ‘pulling through,’ ex-wife Padma Lakshmi says after stabbing
59 mins ago