A former National Security Council (NSC) official who testified that then-President Donald Trump attempted to use the Ukrainian government for a “domestic political errand” has dismissed the theory the Kremlin had damaging information about the 45th president it used to extract concessions from him.

“What Putin had on Trump is what everybody else had—recognition of his extreme vulnerability to manipulation,” Fiona Hill told The Daily Beast in an interview published Monday.

The idea that Trump was uniquely vulnerable to blackmail by Moscow took root even before his inauguration, when BuzzFeed News published the now-infamous dossier compiled by ex-MI6 spook Christopher Steele. Among the dossier’s many salacious claims: that Russian intelligence had a video of Trump paying prostitutes to urinate on the bed in the presidential suite at the Ritz-Carlton in Moscow.

The theory gained traction after Trump met Putin in Helsinki, Finland in 2018. At a joint news conference following the summit, the US president declined to accuse Russia of interfering in the 2016 election campaign, telling reporters that Putin had said “it’s not Russia” and adding: “I don’t see any reason why it would be.”

The British-born Hill, who dealt with European and Russian affairs on the NSC, recalled to the Daily Beast that prior to the Helsinki summit, Trump had asked her if she thought Putin would like him.

“I never had the time to answer before he was on to something else,” she said, adding that the then-president had “autocrat envy” and was “a counter-intelligence and national security risk because he was so vulnerable to manipulation based on the fragility of his ego.”

“Anyone could induce him to do something by raising the specter of someone insulting him—or by praising him,” Hill went on. “His ideology was idolatry.”

Hill was launched into the public eye late in 2019, when she testified before the House Intelligence Committee during its investigation of whether Trump wrongfully pressured Ukraine’s President Volodymyr Zelensky to investigate then-presidential candidate Joe Biden, his son Hunter and the latter’s work for Ukrainian energy company Burisma.

During her testimony, Hill recalled that then-National Security Adviser John Bolton became incensed after learning that Trump lawyer Rudy Giuliani had taken the lead in conducting a shadow foreign policy campaign to persuade Ukraine to open the probes Trump wanted.

She added that Bolton had told her to keep tabs on the situation and report back to the NSC’s chief lawyer. According to Hill, Bolton had described Giuliani as a “hand grenade who’s going to blow everybody up.”

As Giuliani ramped up the pressure on Kiev, Hill said Bolton ordered her to raise the matter with White House lawyer John Eisenberg.

“I am not part of whatever drug deal [then-US Ambassador to the European Union Gordon] Sondland and [then-acting White House chief of staff Mick] Mulvaney are cooking up,” she recalled Bolton saying.

Trump was impeached by the House of Representatives in January 2020 on two articles: abuse of power and obstruction of Congress. He was acquitted by the Senate the following month. 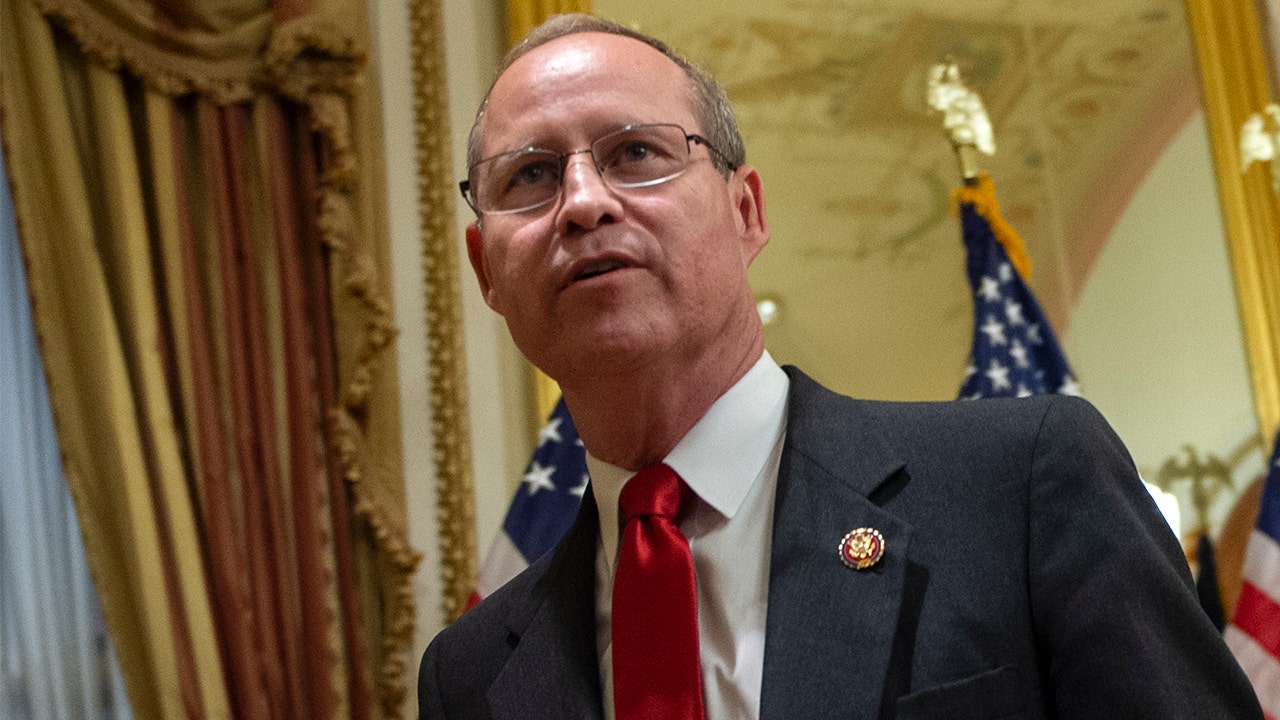 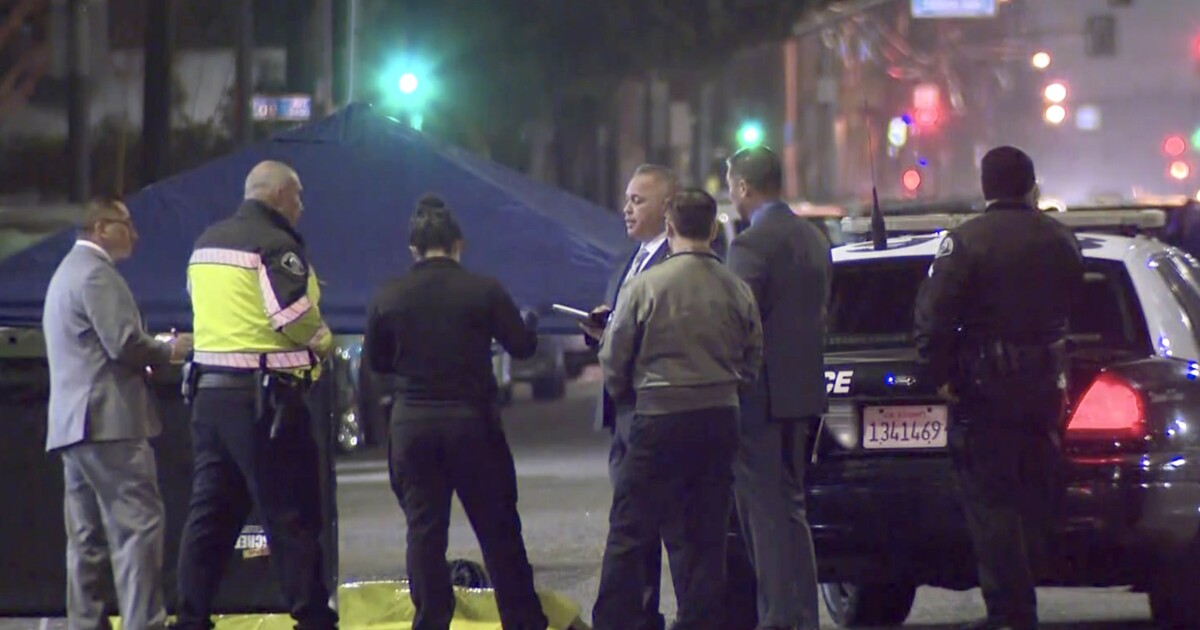 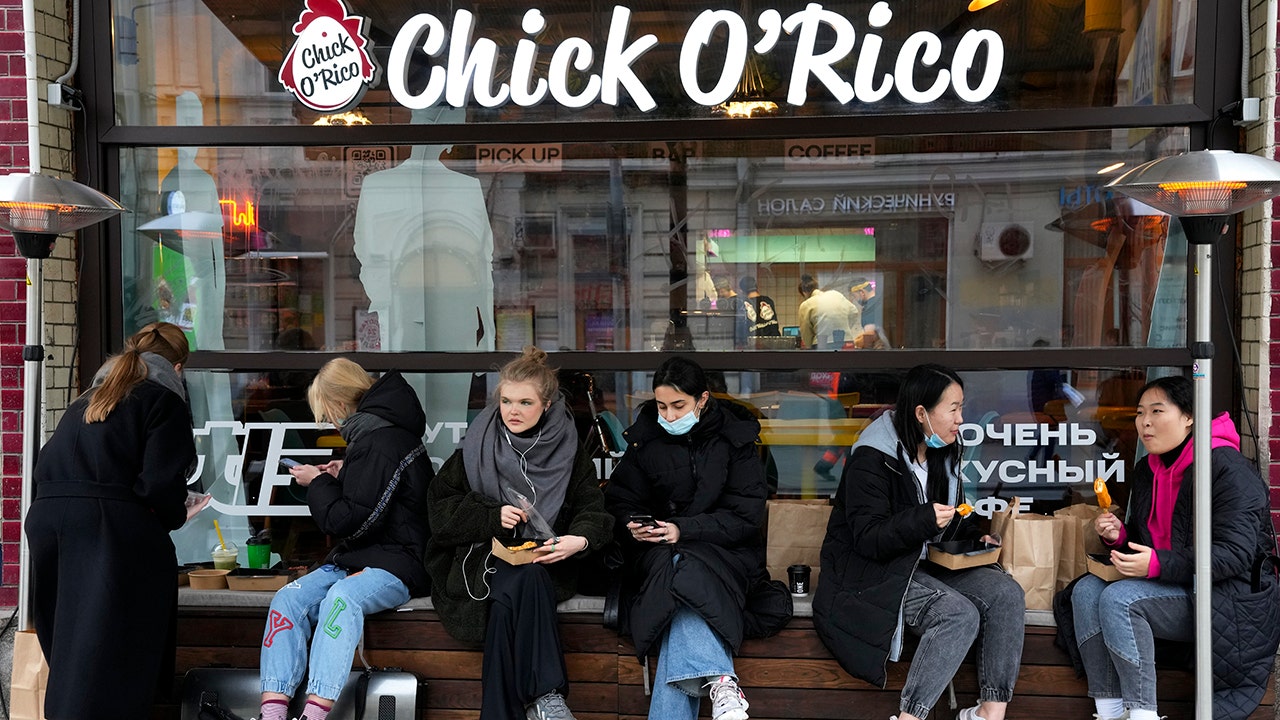 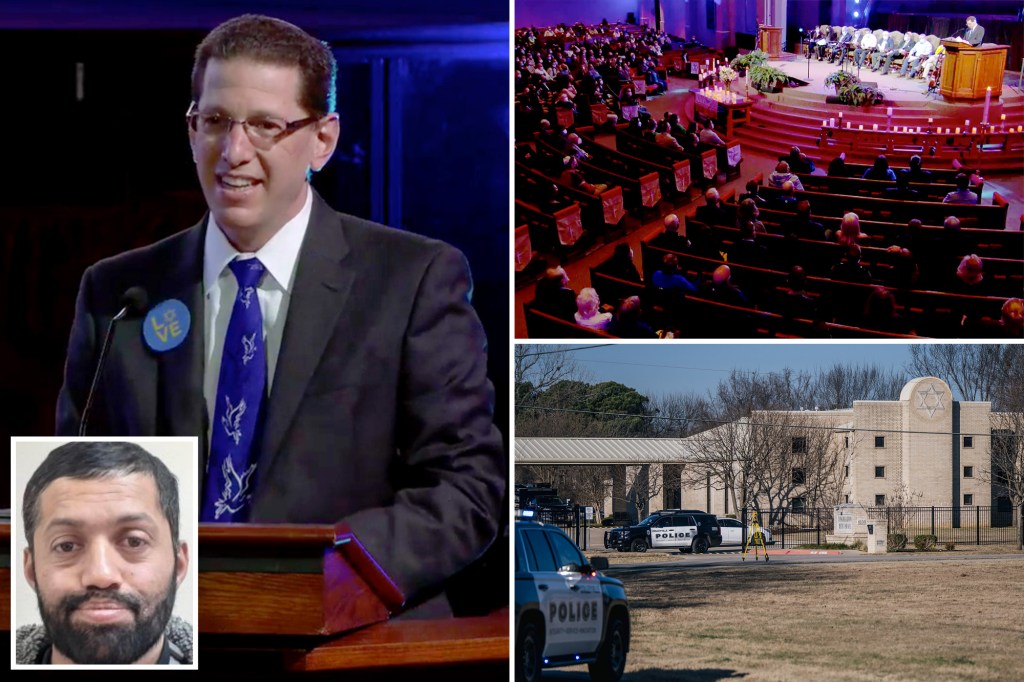 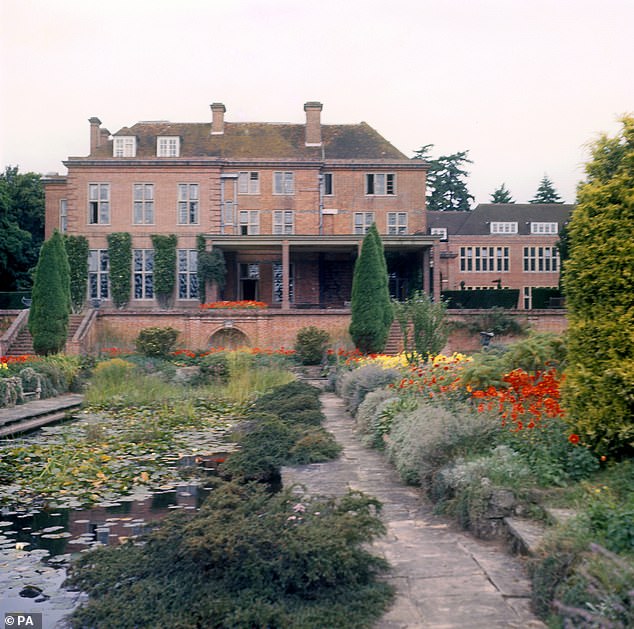