A group of 500 Los Angeles firefighters filed a lawsuit Friday against the city over its requirement that L.A. employees be vaccinated against COVID-19.

The lawsuit was filed on behalf of the Firefighters 4 Freedom Foundation, a nonprofit representing 529 members, said Kevin McBride, the group’s attorney.

The firefighters are “pawns in a political chess match, ordered by thirteen politicians on the Los Angeles City Council to inject themselves with an experimental vaccine — over their objections — or lose their jobs,” the lawsuit states.

A group of employees in the Los Angeles Police Department also sued last week over the vaccination mandate.

The city of L.A. moved to require city employees to be fully vaccinated against COVID-19 by early October, while granting exemptions to employees with medical conditions or “sincerely held religious beliefs.”

More than 460 exemption requests have been submitted by LAFD employees, according to city data — a number equal to 12.5% of the department workforce. However, it is possible that some employees may have turned in multiple requests.

Firefighters 4 Freedom was launched last month “to stop the mandated vaccinations for all city employees as well as the citizens of this great country,” according to its website.

The lawsuit filed Friday claims that the city mandate violates the firefighters’ right to privacy under the California Constitution. It seeks a temporary restraining order prohibiting the city’s vaccination mandate from going into effect until a preliminary injunction hearing and further order of the court.

The lawsuit alleges the city doesn’t have the power to “order forced vaccinations of its employees or residents” and that “the vaccine mandate is both unnecessary and ineffective in protecting the public.”

McBride, the attorney representing the firefighters, said his clients are seeking a “middle ground” with the city, but it’s unclear what that would be.

“They’re sensitive to the public,” McBride said of his clients. “No one wants to spread COVID-19.”

Health experts have said the COVID-19 vaccines are safe, effective and save lives. Data released by Los Angeles County last month showed that hospitals are seeing a greater number of unvaccinated people who are younger and otherwise healthy.

A LAFD spokesman told The Times on Friday that 58.5% of the sworn members have been fully vaccinated and 66% have received at least one dose.

The city’s roughly 3,500 firefighters are on the front lines, working as paramedics and emergency medical technicians. That dynamic has raised concerns that the first responders could infect others with the disease.

The total number of LAFD employees who have tested positive for COVID-19 is 1,079, according to city data. A total of 1,056 LAFD employees have recovered and returned to duty. Two firefighters have died after contracting COVID-19.

A spokesman for City Atty. Mike Feuer didn’t immediately respond to a request for comment.

Prisoners of the Ghostland movie review (2021) 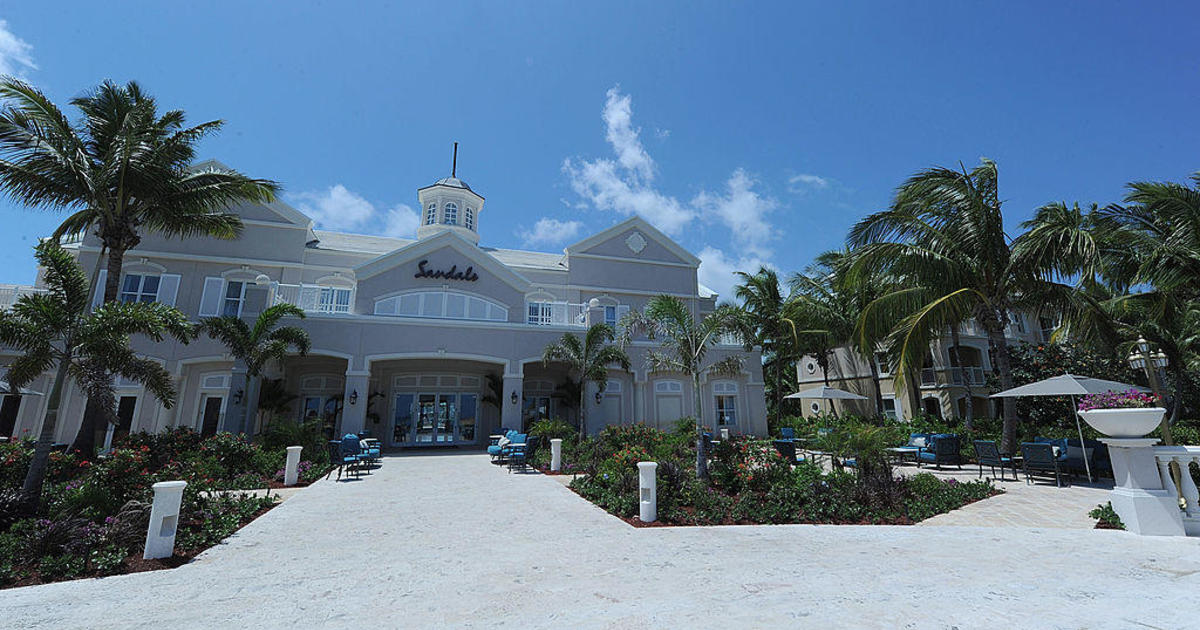 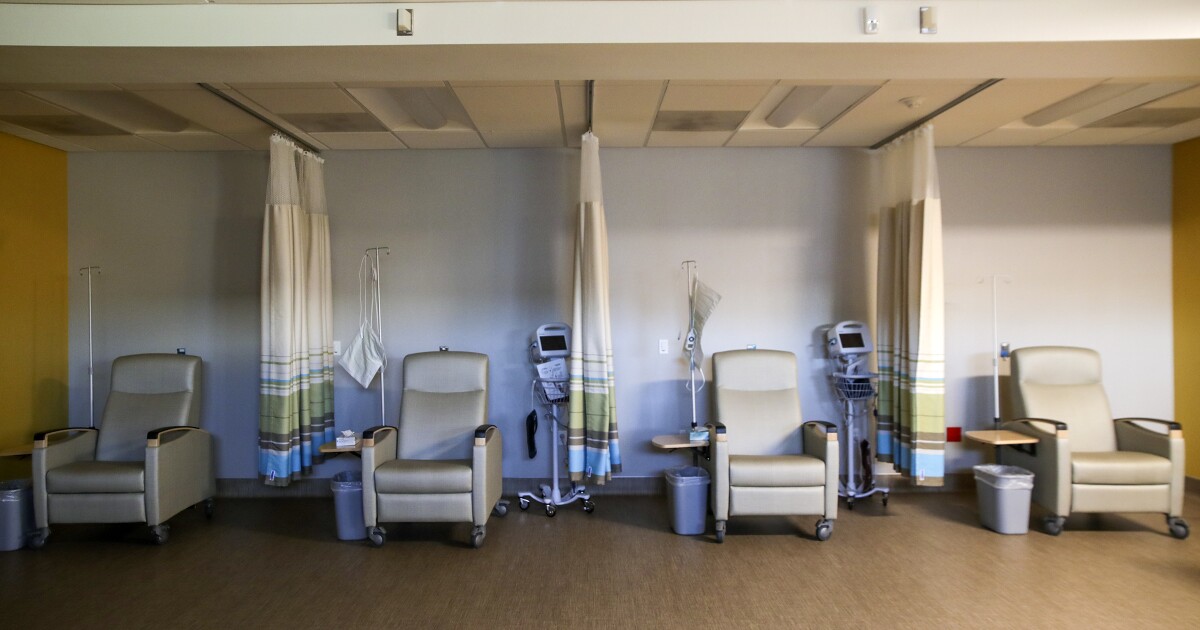 California will see rush of people from out of state seeking abortion care, study says

Bob’s Burgers: 10 Major Flaws Of The Show That Fans Chose To Ignore
22 mins ago

Nomad Health, an online marketplace for temporary healthcare jobs, has raised $105M, bringing its total funding to $200M+, as it expands beyond travel nurses (Katie Jennings/Forbes)
33 mins ago