“We face a potential confluence of calamities,” IMF Managing Director Kristalina Georgieva said in a statement.

She warned that Russia’s invasion of Ukraine has “compounded” the effects of the Covid-19 pandemic, weighing on the economic recovery and fanning inflation as the cost of food and fuel jumps.

And then there’s climate change.

The head of the International Energy Agency urged countries to make the right investment choices in response to the fossil fuel shortages triggered by Russia’s attack on Ukraine.

“Some people may well use Russia’s invasion of Ukraine as an excuse for … a new wave of fossil fuel investments,” IEA chief Fatih Birol said during a discussion in Davos. “It will forever close the door to reaching our climate targets.”

The scale of the economic challenge was underscored by a new report from the OECD on Monday, showing that the combined GDP of the G7 countries shrank by 0.1% in the first quarter of the year, compared with the previous three-month period.

“We cannot solve the problems if we focus on only one of the problems,” German economy minister Robert Habeck said. “If none of these problems are solved, I fear, we will see a global recession — with huge implications, not only for the climate, for climate protection, but for global stability.”

To limit economic stress, the IMF is calling for government officials and business leaders meeting in Davos to discuss lowering trade barriers.

But as countries battle growing dismay about the cost-of-living crisis at home, some are heading in the opposite direction, implementing restrictions on trade in food and agricultural products that can exacerbate shortages and push up prices globally.

Earlier this month, India’s decision to ban the export of wheat sent the price of the grain soaring, even though it’s a relatively small exporter. Indonesia banned most exports of palm oil in April to protect domestic supplies, but will lift the ban this week.

Speaking during a visit to Tokyo, President Joe Biden said Monday that a recession was not inevitable and he reiterated that the White House was considering removing some Trump-era tariffs on Chinese goods, which Treasury Secretary Janet Yellen has said do more harm than good for American consumers and businesses.

“The biggest unturned stone the administration has is to lift the Trump tariffs on China. It wouldn’t be huge, but it would be larger than any other option they have,” said Jason Furman, who previously served as President Barack Obama’s top economic adviser.

He told CNN Business that the United States “is in the least bad shape of any economy in the world.” Consumers are worried about inflation, but they still have a big pot of savings, and spending remains strong.

“I’m more worried about recession risks about one year and further in the future,” he said. “I think the Fed should be trying for a soft landing. I don’t know that they’ll succeed.”

Meanwhile, China could see its economy shrink this quarter because of the impact of Covid-19 lockdowns in Shanghai, Bejiing and dozens of other cities, and the fallout of a real estate crisis. The country’s central bank delivered the biggest cut on record on Friday to a key interest rate after housing sales collapsed.

Zhu Ning, a professor at the Shanghai Advanced Institute of Finance, said he believed that authorities still had ample options to tackle the series of challenges facing the world’s second biggest economy.

“China still has a lot of room if it wants to — to lower interest rate, to give monetary stimulus to the economy,” he said. 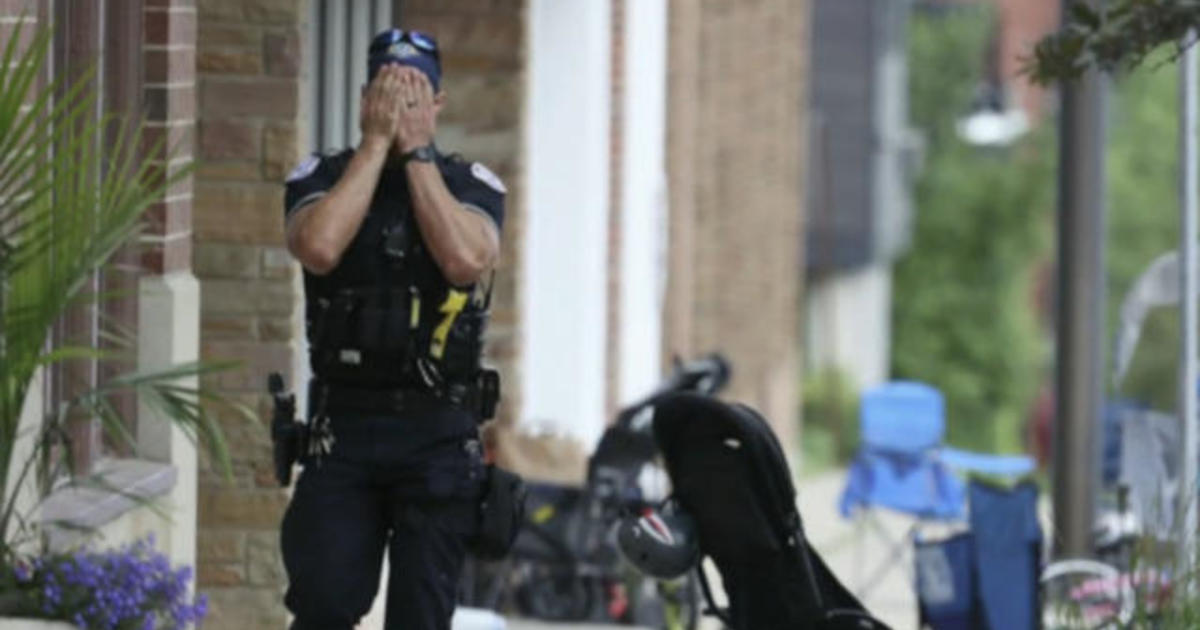 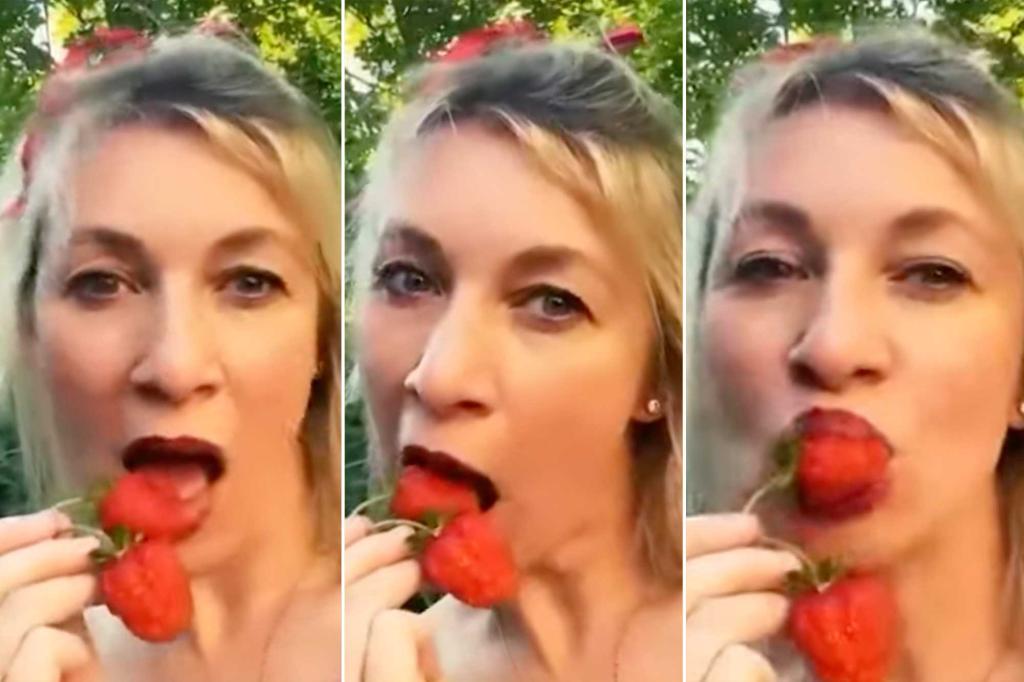