Kentucky is ready to start construction in earnest on the first phase of a planned Ohio River bridge that will connect western Kentucky and Indiana.

Gov. Andy Beshear attended a groundbreaking at Henderson on Wednesday for the Interstate 69 Ohio River Crossing. The project is among Kentucky’s top transportation priorities.

“Investments in our roads and bridges are essential, and this project is going to bring more jobs to this region,” the governor said.

KENTUCKY MURAL PROJECT WHICH BEGAN IN 1996 TO BE COMPLETED

The first phase focuses on improvements on the Kentucky side.

Kentucky began construction on the Ohio River bridge project which will connect western Kentucky and Indiana.

It includes a more than six-mile extension of I-69, new interchanges and a reconstructed interchange, Beshear’s office said in a news release. Work on that phase is starting in earnest this summer and expected to continue through 2025.

Other phases, including bridge construction, will begin in coming years.

Kentucky’s other top-priority projects are building a Brent Spence companion bridge in northern Kentucky and completing the expansion of the Mountain Parkway in eastern Kentucky.

Slog AM: SCOTUS Loosens Gun Restrictions Again, FDA Bans Juul, and the Bugs in Your Skin May Go Extinct 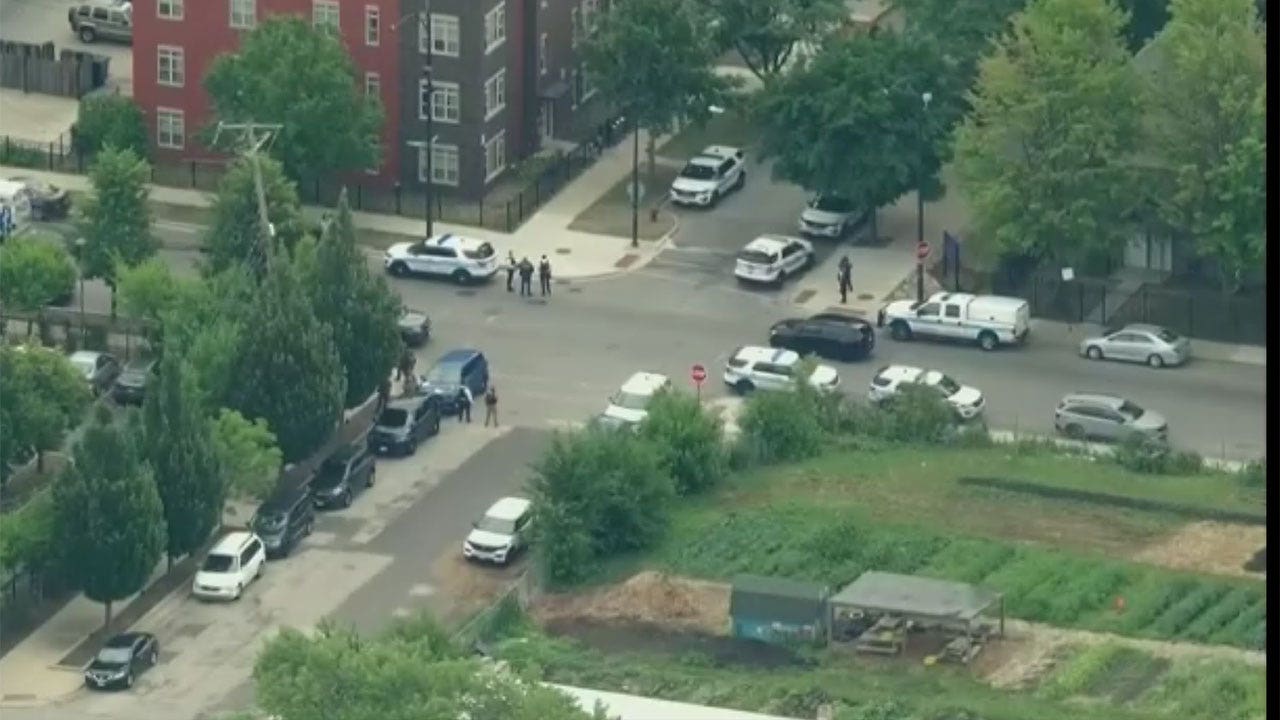 Gilmore Girls: 10 Best Quotes From Side Characters, Ranked
30 mins ago

Home lending rises 1.7 per cent in May
32 mins ago