Facebook Twitter LinkedIn Tumblr Pinterest Reddit VKontakte Odnoklassniki Pocket Skype WhatsApp Telegram
ANAHEIM, Calif. (KABC) — A missing man with autism was found safe Thursday morning and a U-Haul truck that was stolen in Anaheim while he was inside has been recovered, authorities said.

The victim, 63-year-old James Blackwood, and the vehicle were located in the 3000 block of La Brea Avenue in Baldwin Hills, according to the Anaheim Police Department. Blackwood was described as being in good health.

News video from AIR7 HD showed an ambulance driving away from the scene at an apartment building. Whether Blackwood was taken to a hospital for evaluation was unclear.

No arrests were immediately announced. Authorities had previously released the description of a suspect in the case, a woman in her early 20s wearing a blonde wig.

According to Anaheim police, the vehicle was stolen around 2 p.m. Wednesday on West Lincoln Avenue after the man’s caregiver stepped away for a minute to go inside a DMV office.

On 6/22/22 at around 2:20PM, we received a call of a stolen vehicle in the 3100 block of W Lincoln Ave. Officers spoke with the reporting party, who explained a U-Haul they had rented had been stolen. A 63-year-old autistic male, with a mental age of a 4 year-old, was inside. pic.twitter.com/gHo3Nae9OI

Blackwood reportedly has the mental capacity of a 4-year-old. Police said he was in the truck’s passenger seat when it was stolen.

What does a global temperature rise of 1.5 degrees mean? - CNN Video 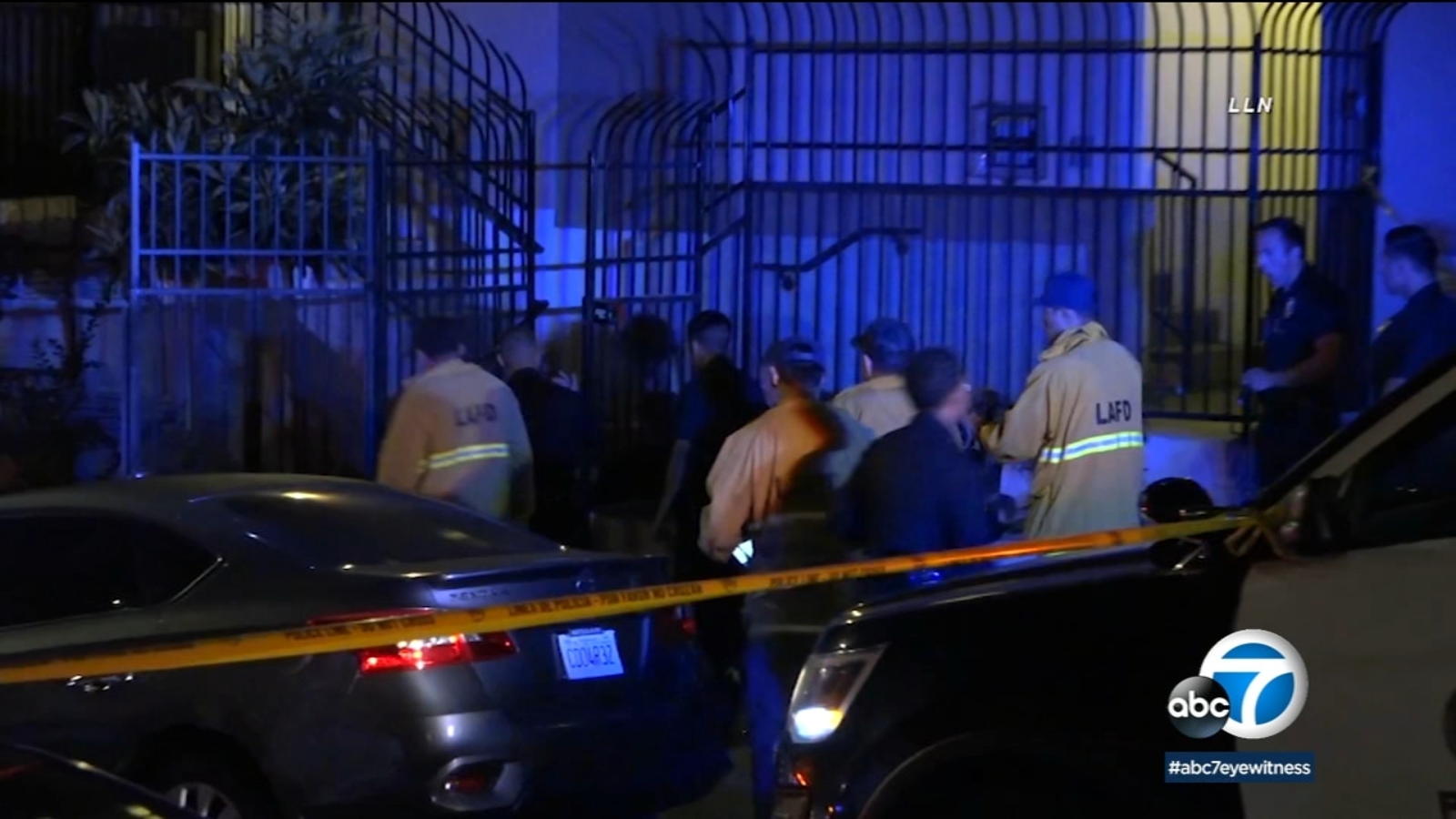 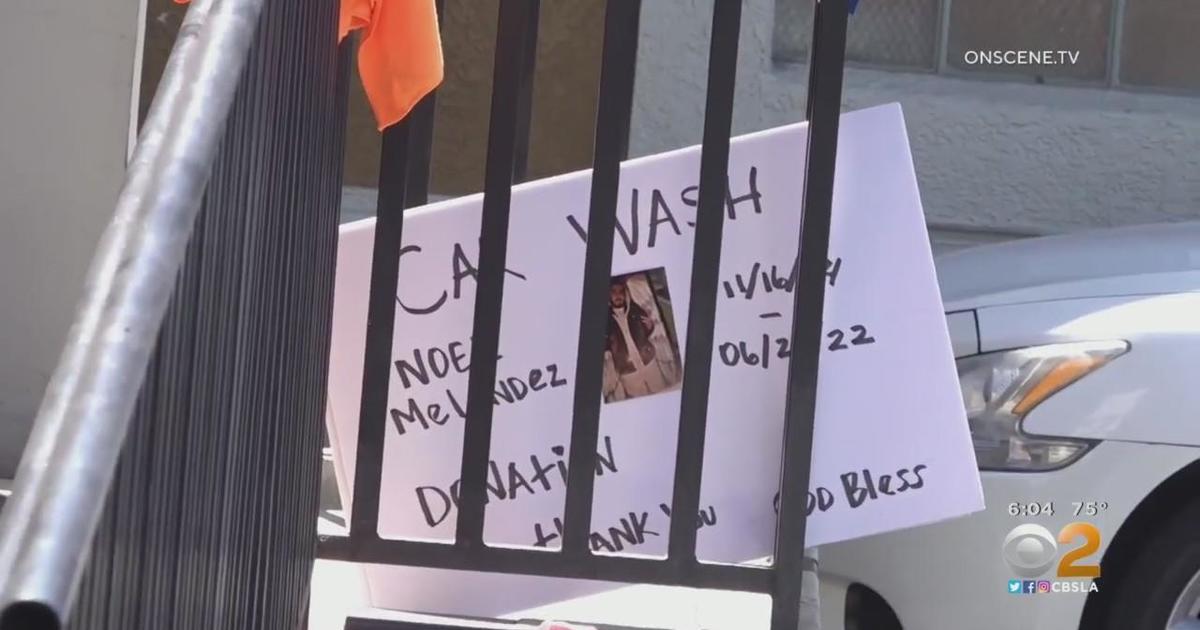 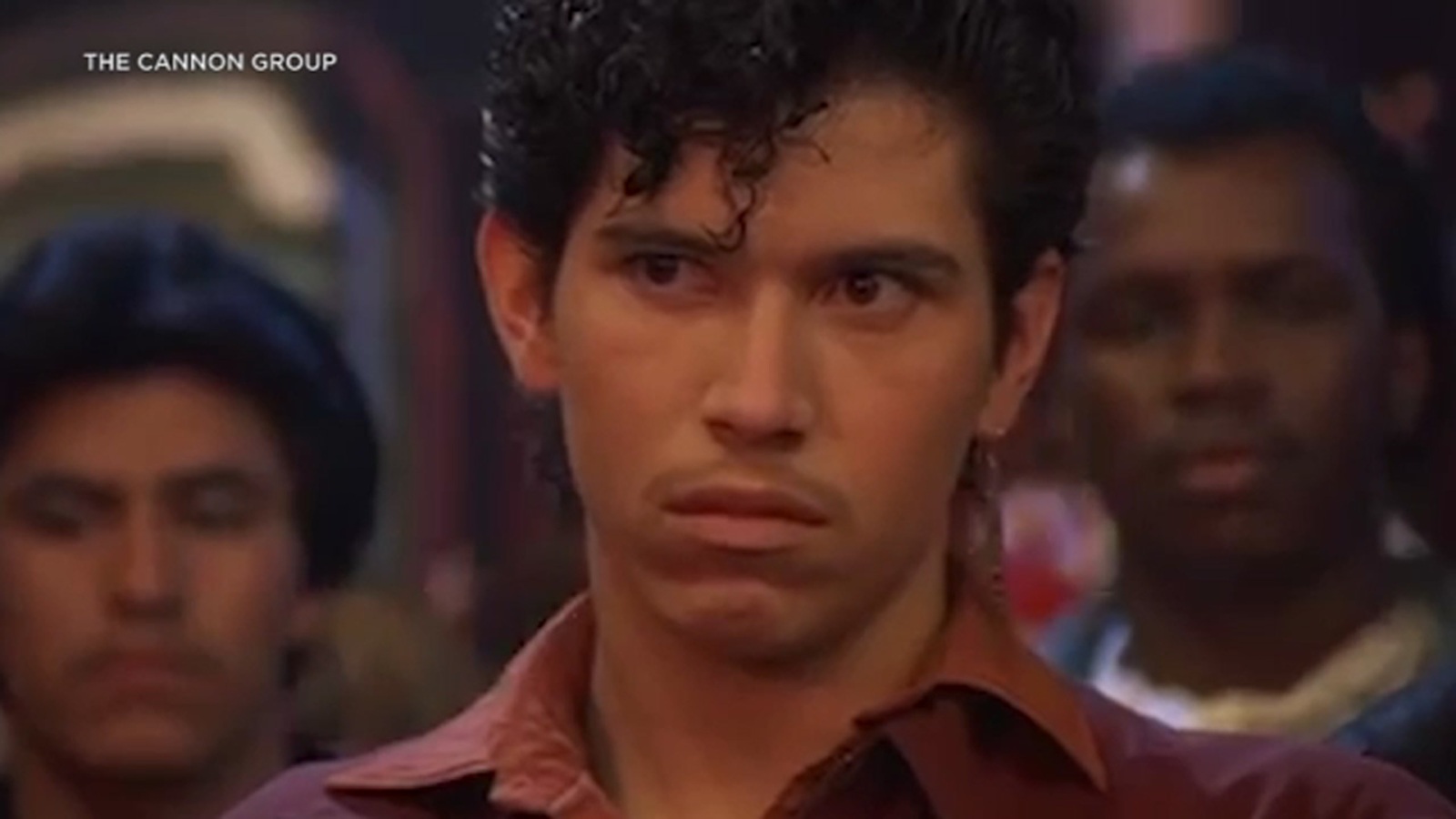