A same-sex couple has filed a lawsuit against a Pasadena in-vitro fertilization clinic, claiming that their hopes of having a son were hampered after a female embryo was wrongly implanted in their surrogate and they instead had a daughter born in 2021.

Albert and Anthony Saniger filed the lawsuit against HRC Fertility and fertility specialist Dr. Bradford A Kolb, alleging breach of contract, medical malpractice, negligence and fraudulent concealment and violation of the Unfair Competition Law and the Consumer Legal Remedies Act.

The suit was brought on Friday in Los Angeles Superior Court and seeks unspecified damages.

An HRC representative did not immediately reply to a request for comment.

The Sanigers, married in 2013, dreamed of having two children, both sons, the suit states. Before they were wed, the couple chose first and middle names for their future sons in May 2015 and created Gmail accounts for their future offspring with their first and last names, according to the lawsuit.

Throughout the process, the couple was explicit with HRC and Kolb that they wanted only male embryos transferred to their surrogate and the defendants represented that the Sanigers would get to select the exact embryos, which had an identified gender, to be used in each transfer, the suit states.

Instead, the suit states, HRC and Kolb “negligently, recklessly, and/or intentionally transferred a female embryo to the Sanigers’ gestational carrier.”

HRC “specifically targets” families in the LGBTQ community and its website says the clinic is “dedicated to helping the gay and lesbian community achieve their dreams of parenthood,” according to the lawsuit.

HRC’s website also states that Kolb is internationally known for his expertise in complex reproductive matters and that patients come from around the world to seek his services, the suit states. The website further states that Kolb’s practice is known for helping to develop and implement cutting-edge technologies in the genetic screening of embryos and the development of new laboratory technologies, according to the suit.

IVF is a particularly expensive process for male gay couples who must arrange for their children to be carried to term by a gestational carrier, the suit states. In May 2020, the Sanigers provided their sperm to HRC to create their embryos and arrangements were made for donor eggs and a gestational carrier through a third-party agency at a total cost to the plaintiffs of about $300,000, the suit states.

Unsuccessful transfers occurred in July and September 2020 before their surrogate became pregnant in December of that year, according to the lawsuit.

The Sanigers’ daughter was born in 2021, the suit states.

“To this day, HRC has offered no explanation for how this error occurred,” the suit states.

The financial impact to the Sanigers is “staggering” because they ultimately will be raising three children rather than the two sons for which they had planned, the suit states. 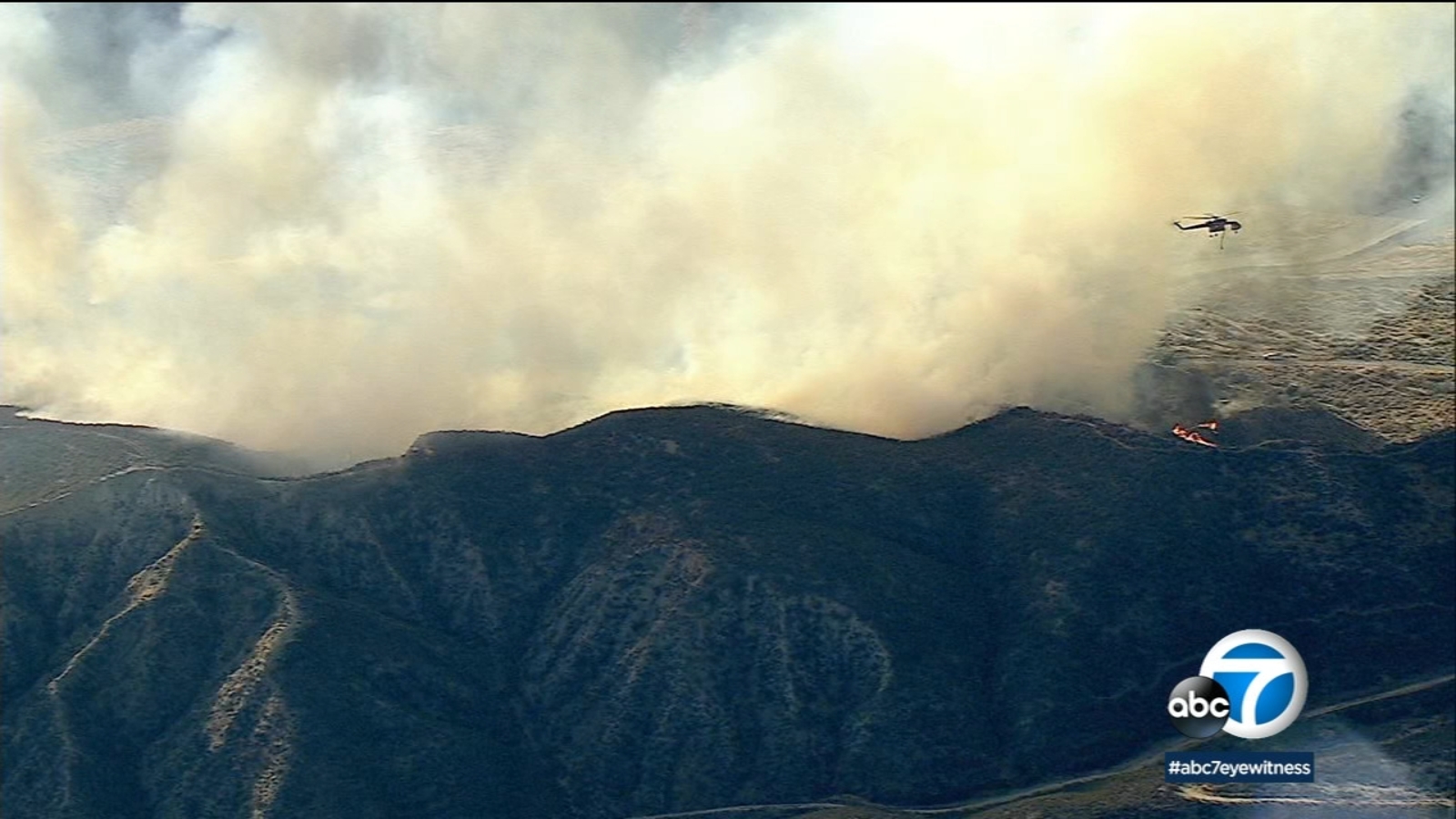 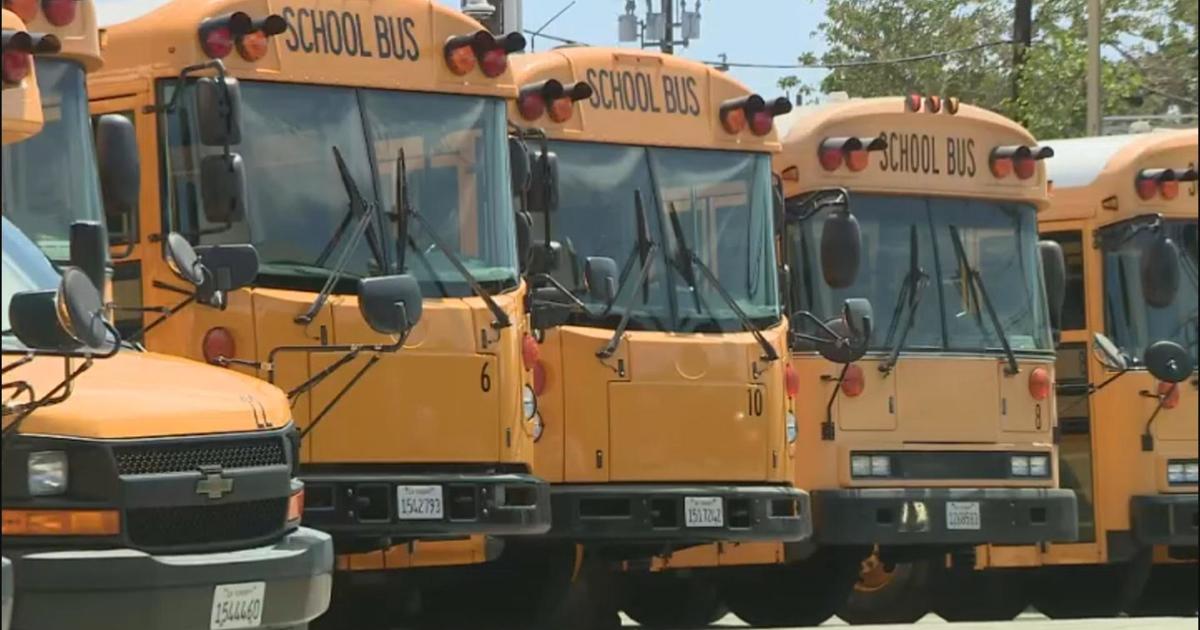 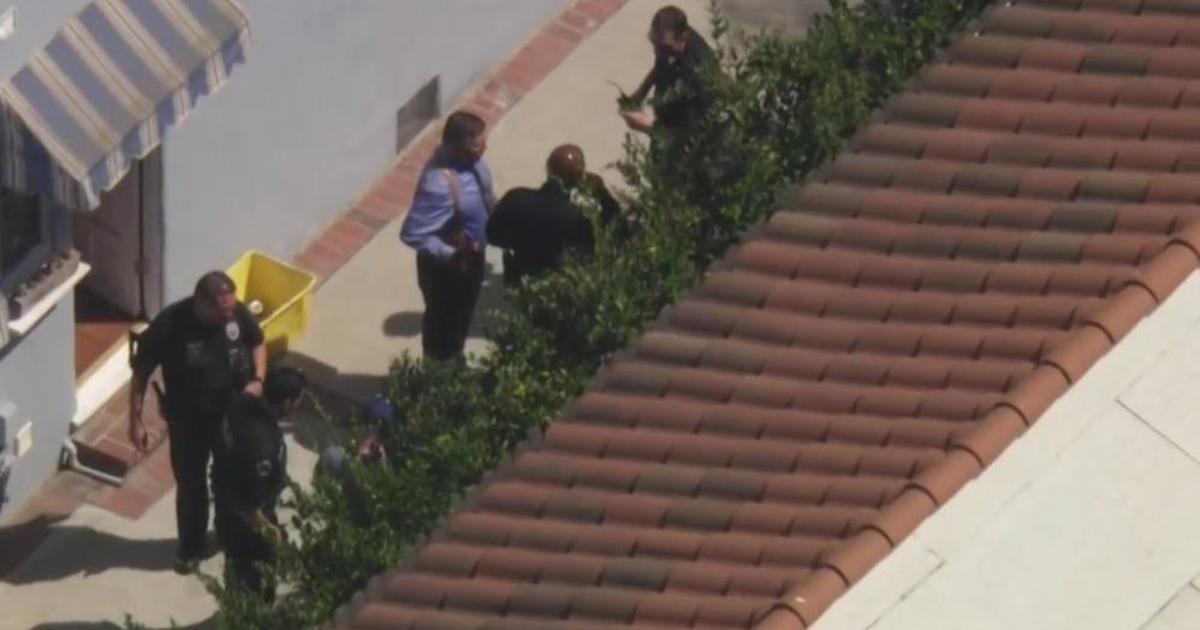 Woman pistol whipped, tied up during burglary in Beverly Grove

Morrison apologises to Andrews for usurping ministerial portfolio
25 mins ago 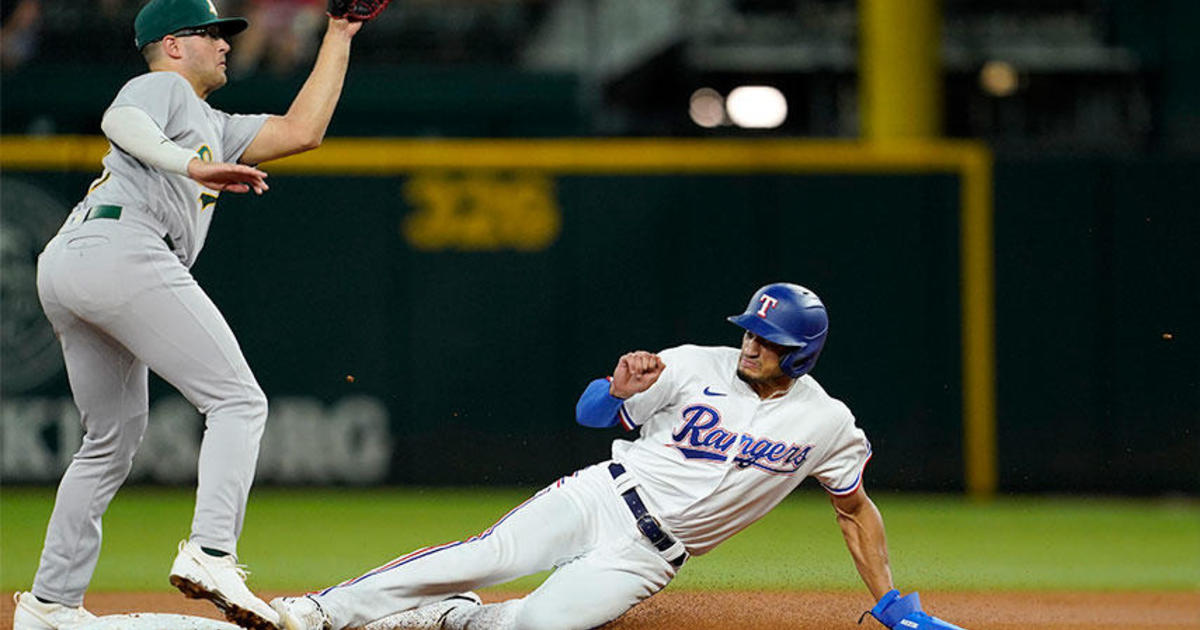 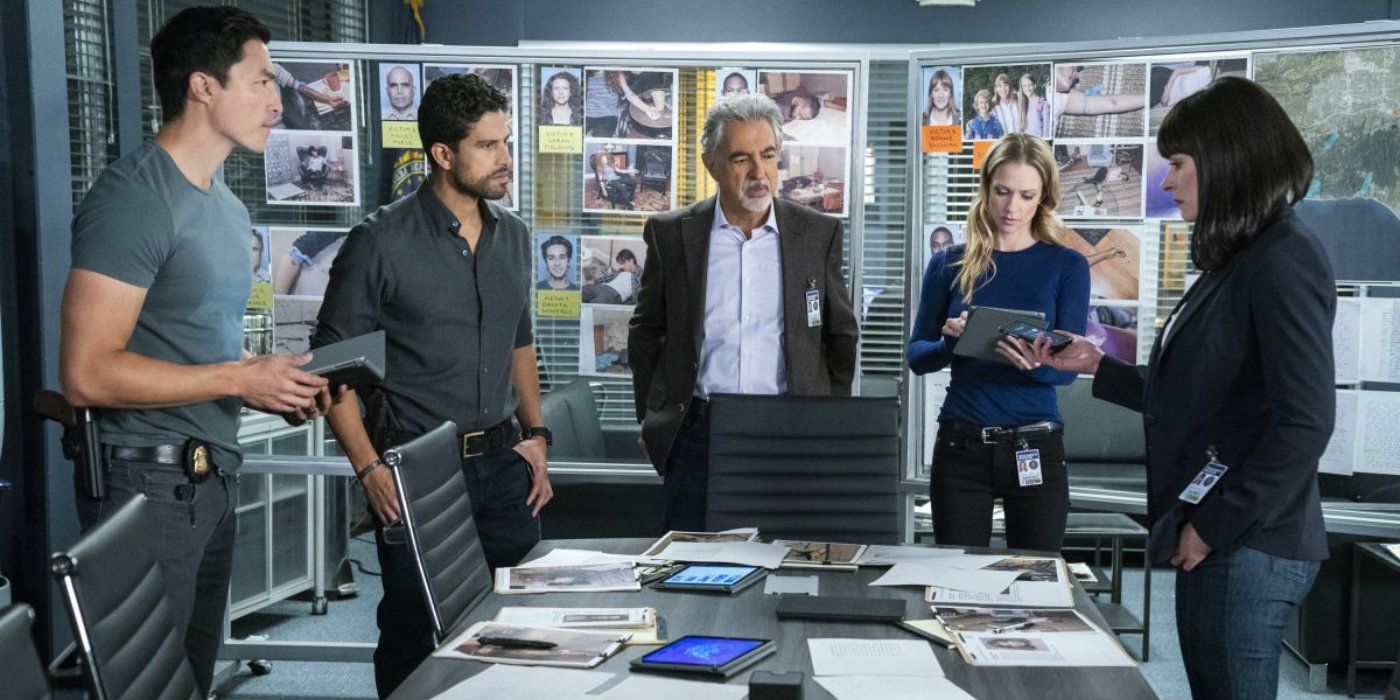